8 Random Facts About Countries in Europe! 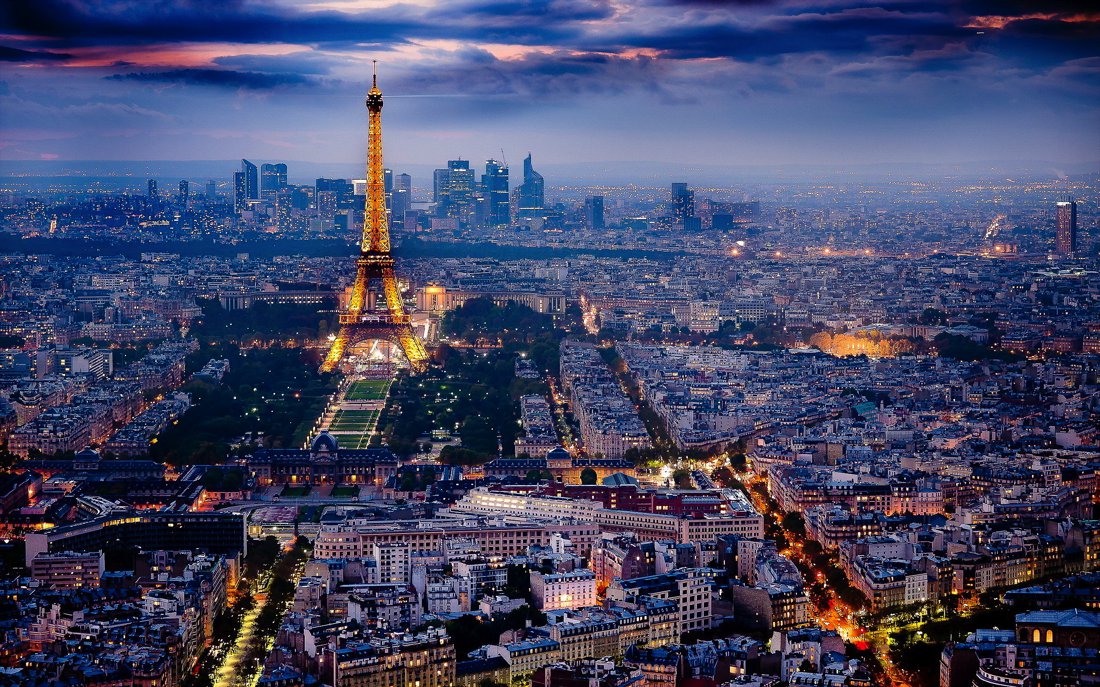 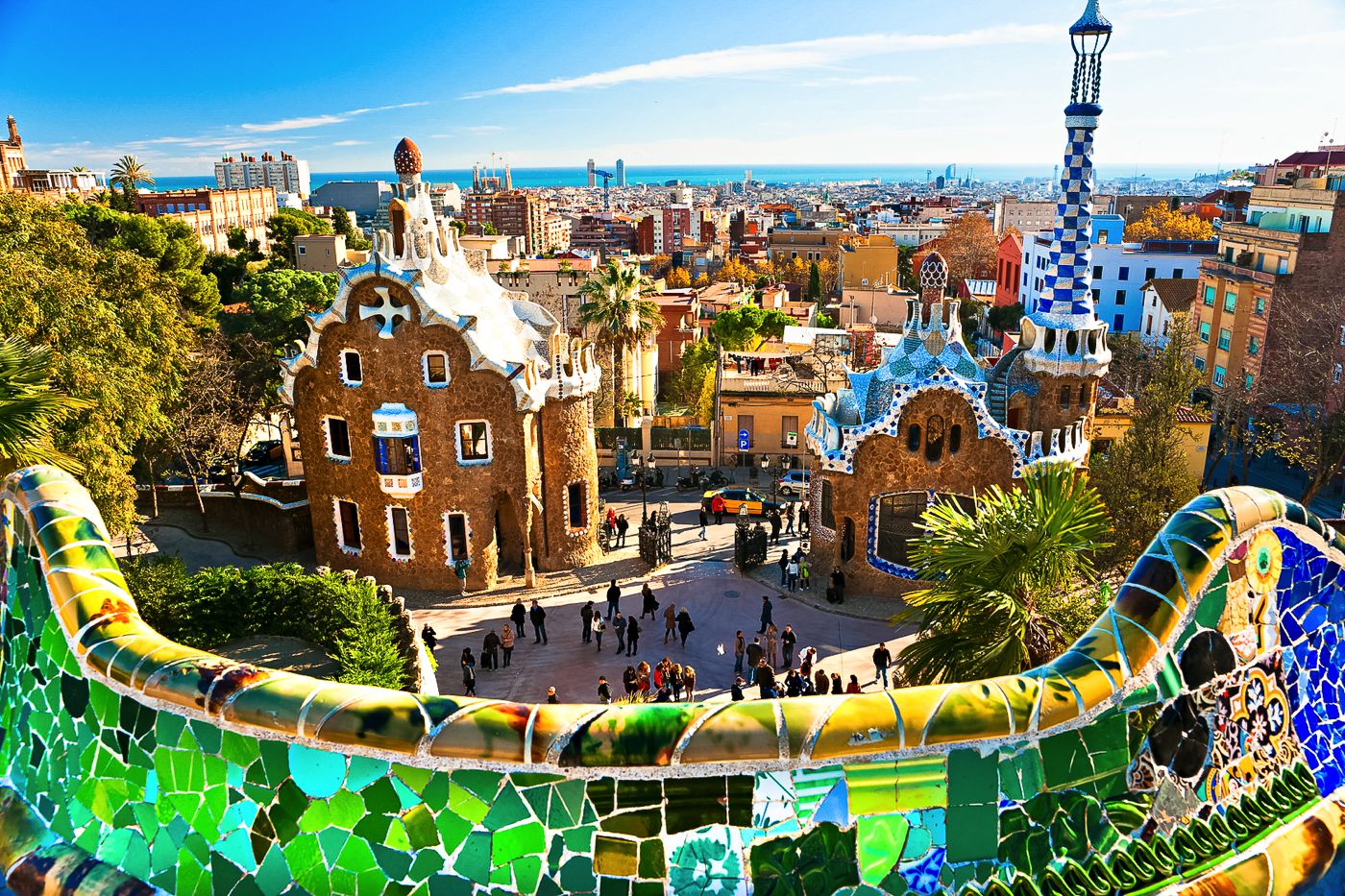 2.) Spain is the largest producer of Bananas in Europe! 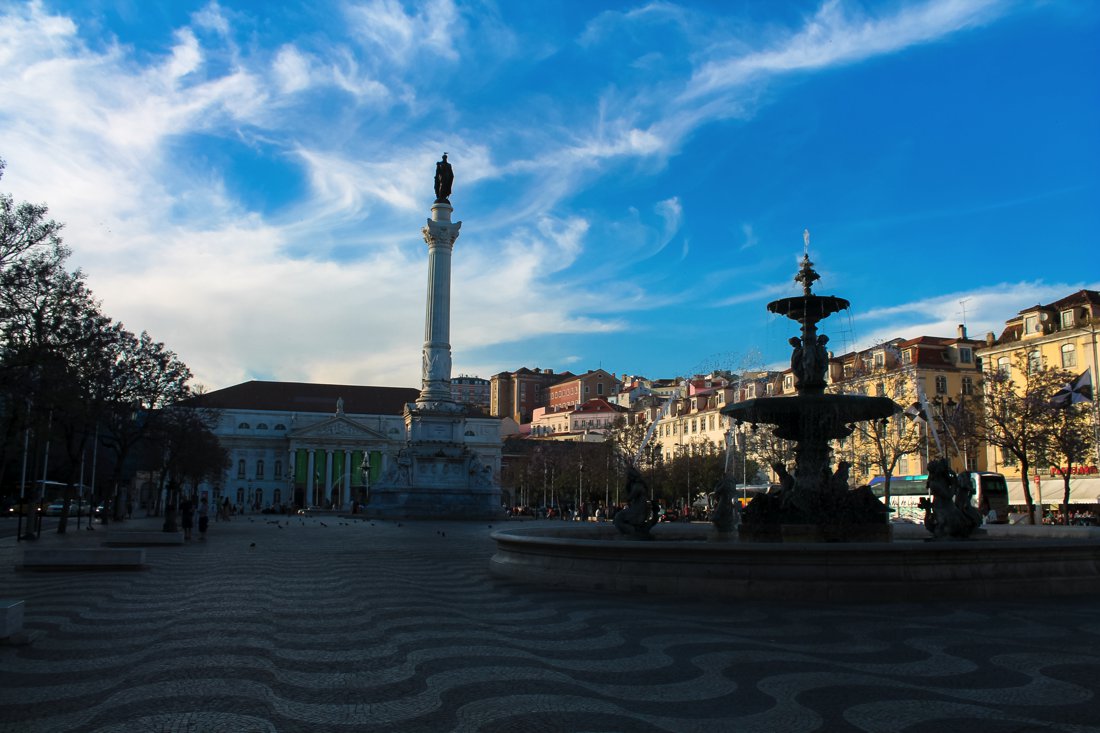 3.) Portugal is the oldest country in Europe. 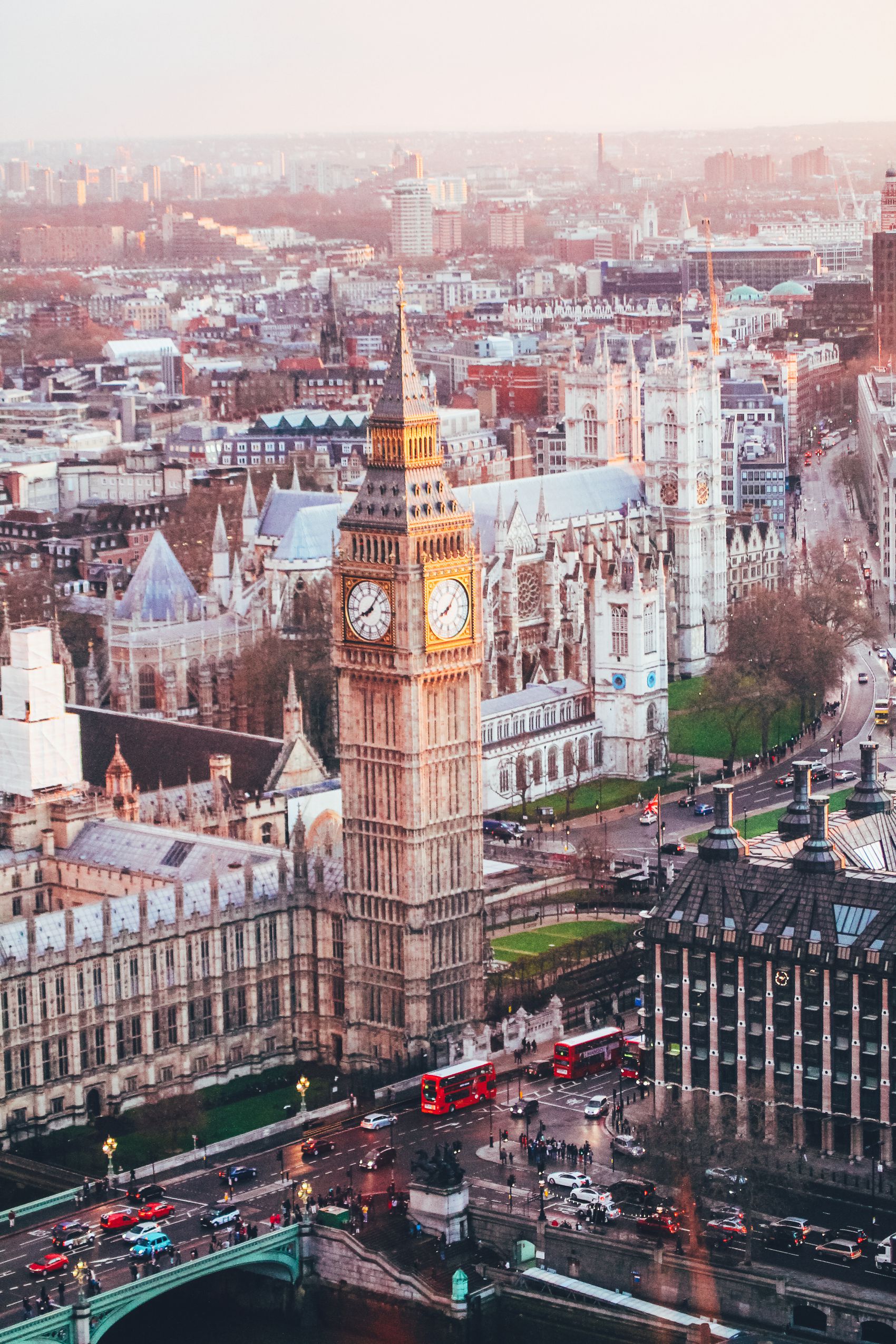 4.) ‘Big Ben’ is not the name of the famous clock tower at London’s Houses of Parliament – the tower itself is called the Elizabeth Tower. Big Ben is actually the bell inside the tower.

6.) The flag of Denmark, is the oldest state flag in the world still in use by an independent nation. 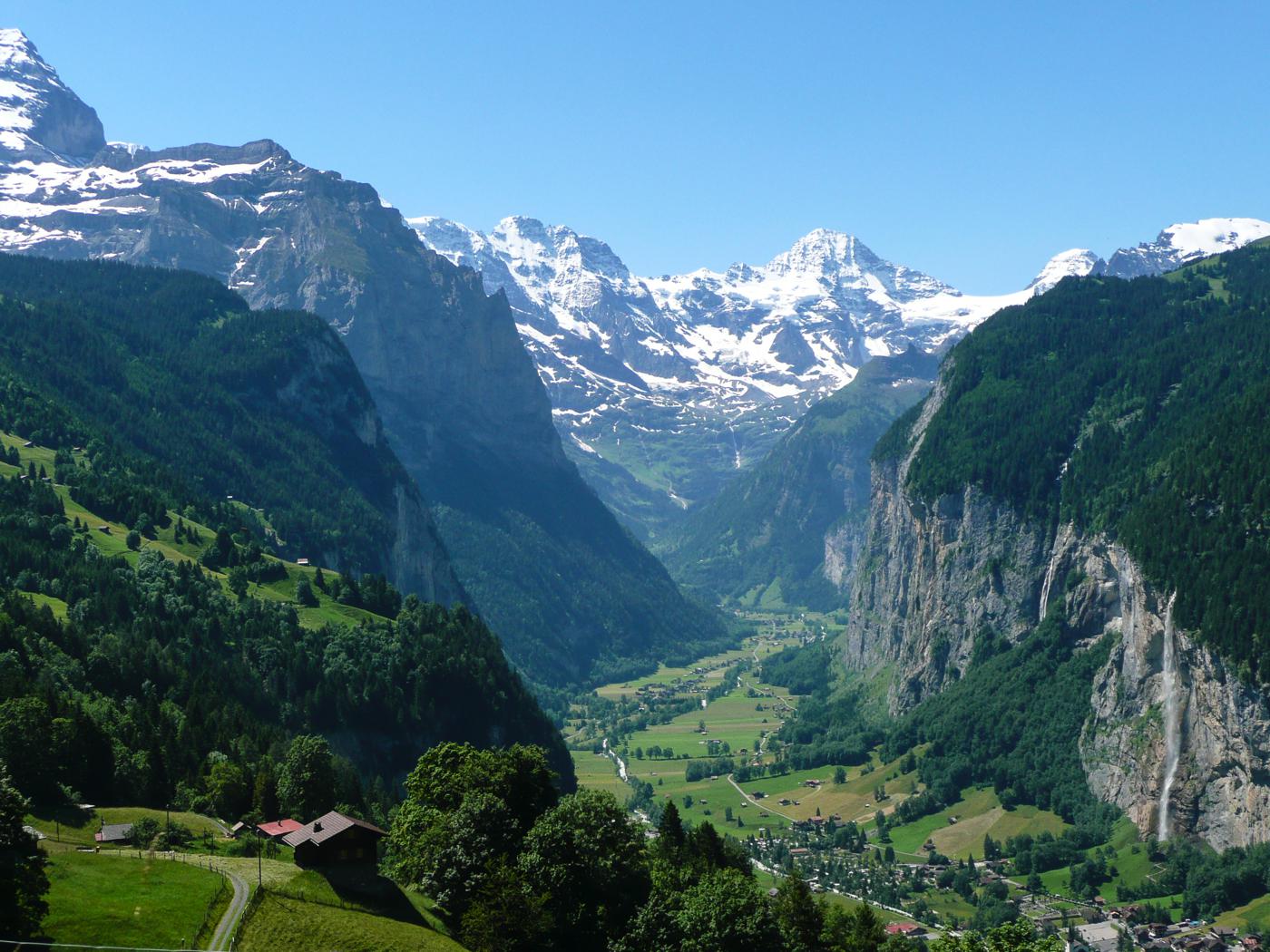 7.) In Switzerland, you’re never more than 10 miles from a lake. 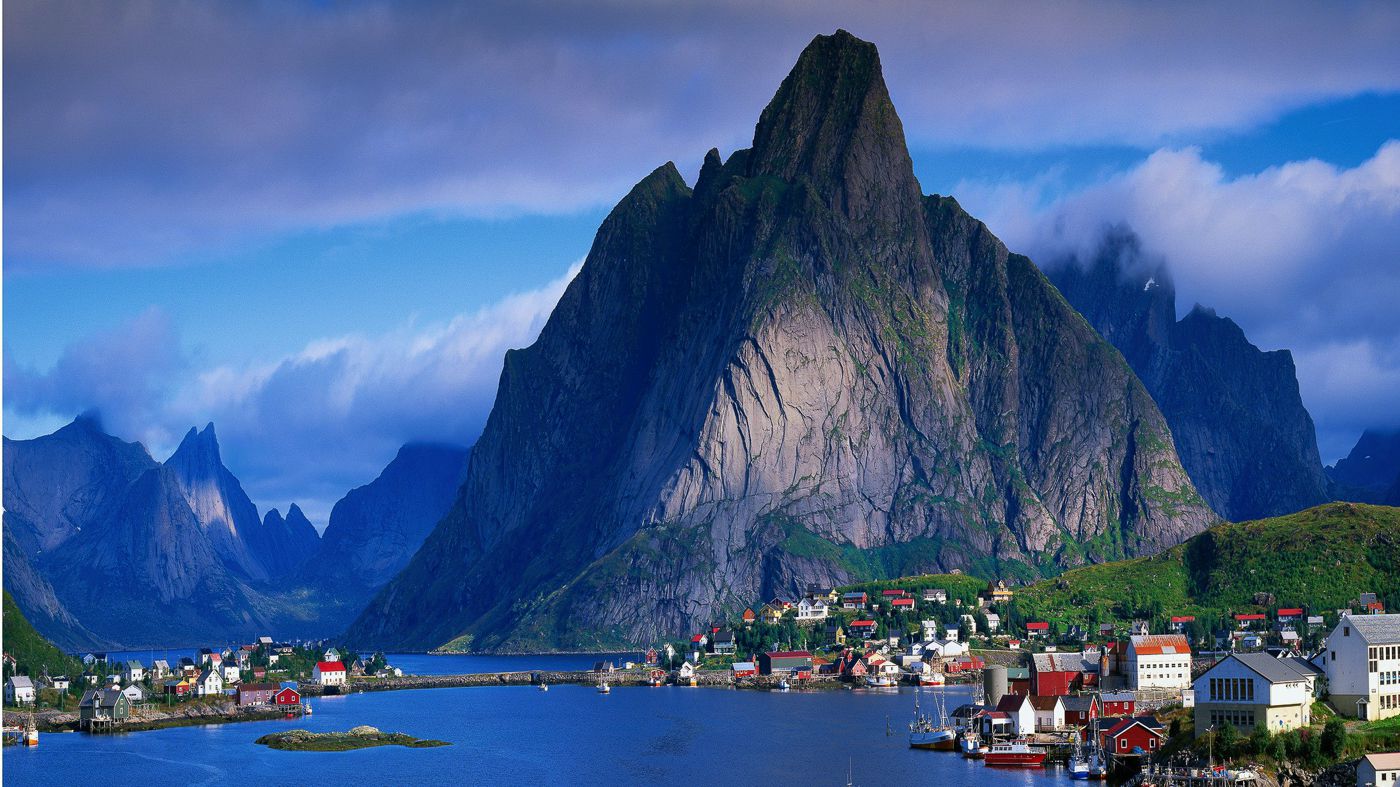 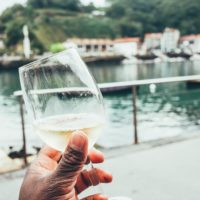 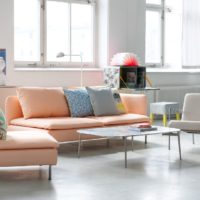 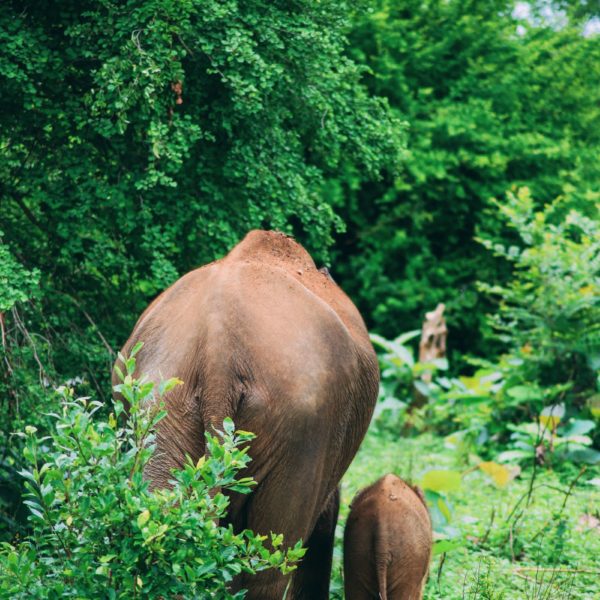 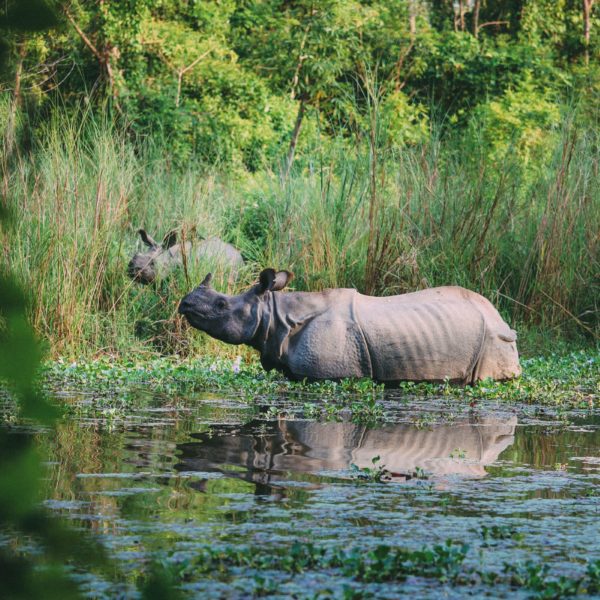 The Search For The One-Horned Rhino… In Chitwan, Nepal 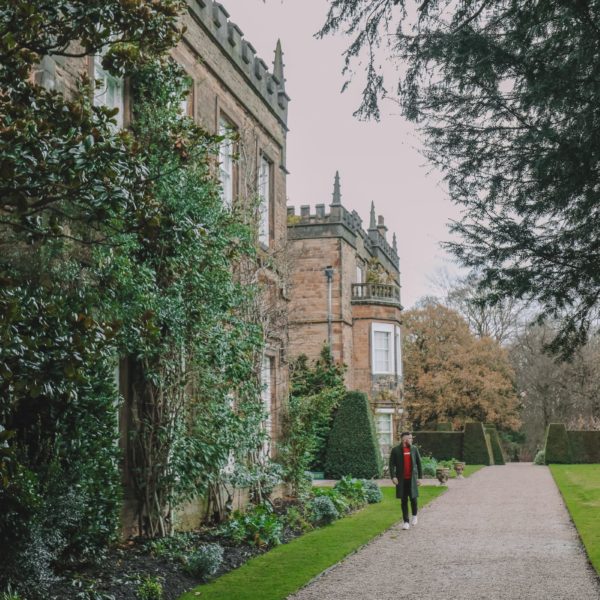