What We Got Up To In Valencia – The Video 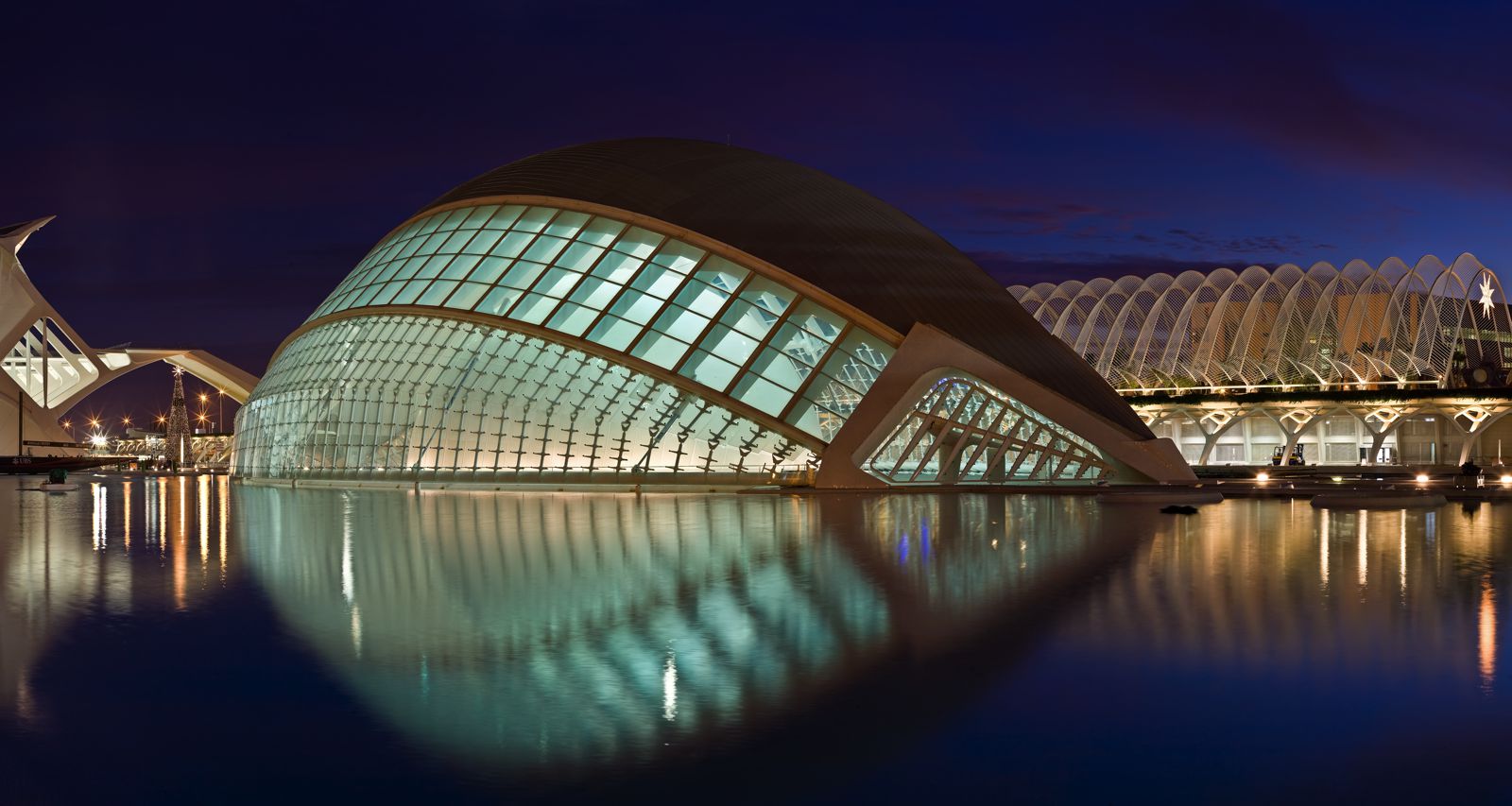 Okay, so I just found this video from our recent trip to Valencia with Uemura and I just had to share it with you. I feel like it perfectly captures what we got up during our rather short stay in the city (3 days isn’t nearly enough – I want to go back for more already) ;-). It also made me realise how huge my camera bag is and how attached I am to my camera. 🙂

On our final night, in Valencia, we attended a launching gala for Uemura which was a rather glamorous affair held at the Opera House in the City of Arts & Sciences and filled with lots of those gin and tonic cocktails…

…but that’s not all! See the things is, we had no idea this video existed until a few minutes before they played it at the event. we had top travel people (Michellin star chefs, the biggest luxury hotel owners…etc) from all over the world saying hello to us on the version of the video that we saw in addition to the one below before a rapturous applause from everyone in the crowd (though I’m not sure what the applause was for as we definitely felt like it should have gone the other way for having us over such a fun-filled few days). I can’t even pretend – we were chuffed to bits. Any more clapping and I doubt we would have fit through the door from our new over-inflated egos. 🙂 (You know you would be too. Hehe!)

Okay, so I just meant to introduce the video and now I’ve gone off on something off on a ramble about the night we first saw it. I’ll stop now and just show you the video of what we got up to in Valencia. 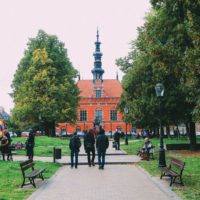 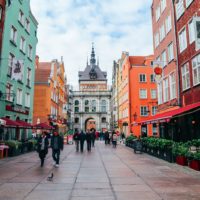 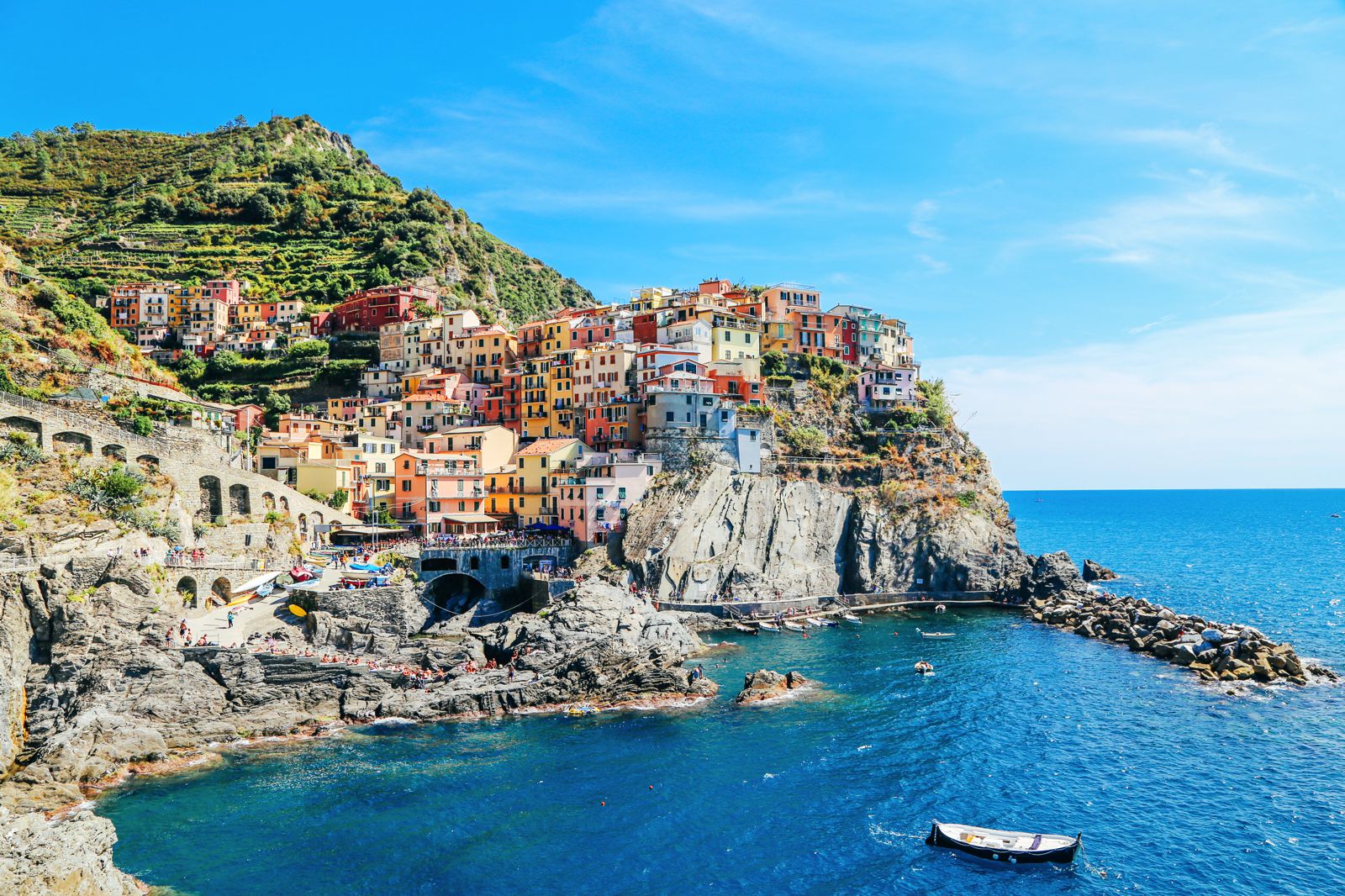 20 Essential Travel Tips You Need To Know Before Visiting Europe 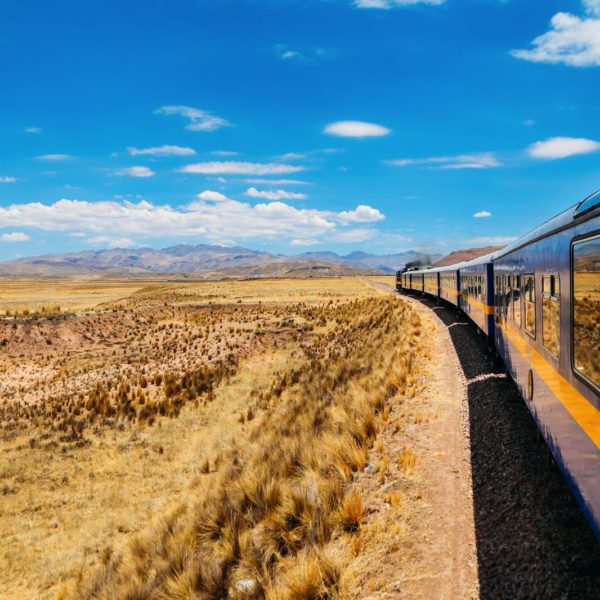 Travel The World For Free! This week’s Starter for 10…