A Journey Through Afghanistan // Part 2 of 5 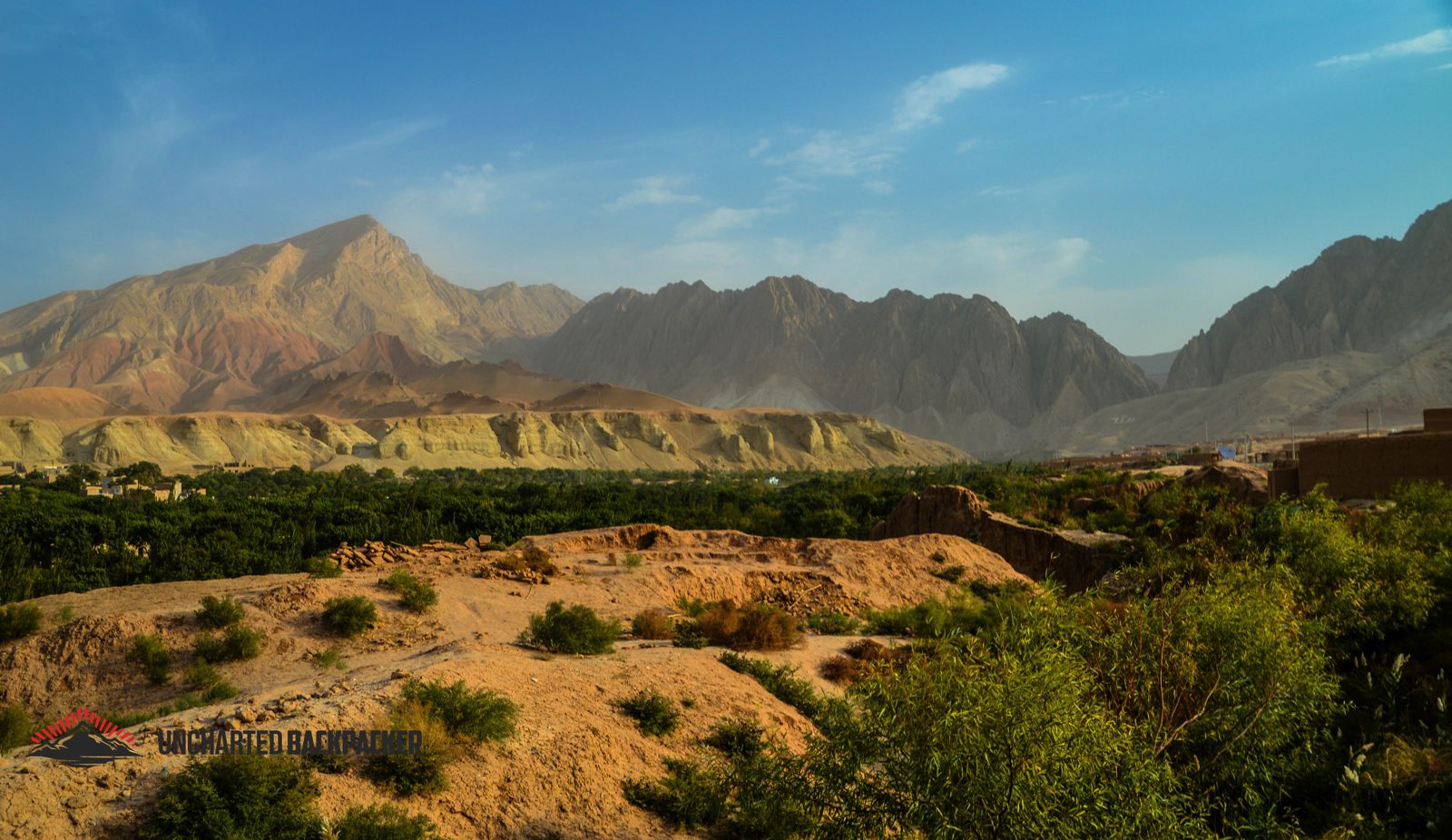 This is the second part of a 5 part series chronicling Stephen’s of Uncharted Backpackers journey through Afghanistan – if you missed it, see all the other parts here (and find out more about Stephen).

Mohammed introduced me to another of his Afghan friends who would accompany us to Balkh. His name Qais. Qais was born in Mazar and was taught English at a young age, so he had also became an asset for the UN. Qais was also well experienced in that affairs of Balkh. He loaded the trunk of our car with an AK-47, reassuring me it was a just a “precaution”. Leaving Mazar towards Balk, Afghanistan became very real, very fast. The regular army personnel ply the highways at lightning speed. Decimated Russian tanks scatter the country side. 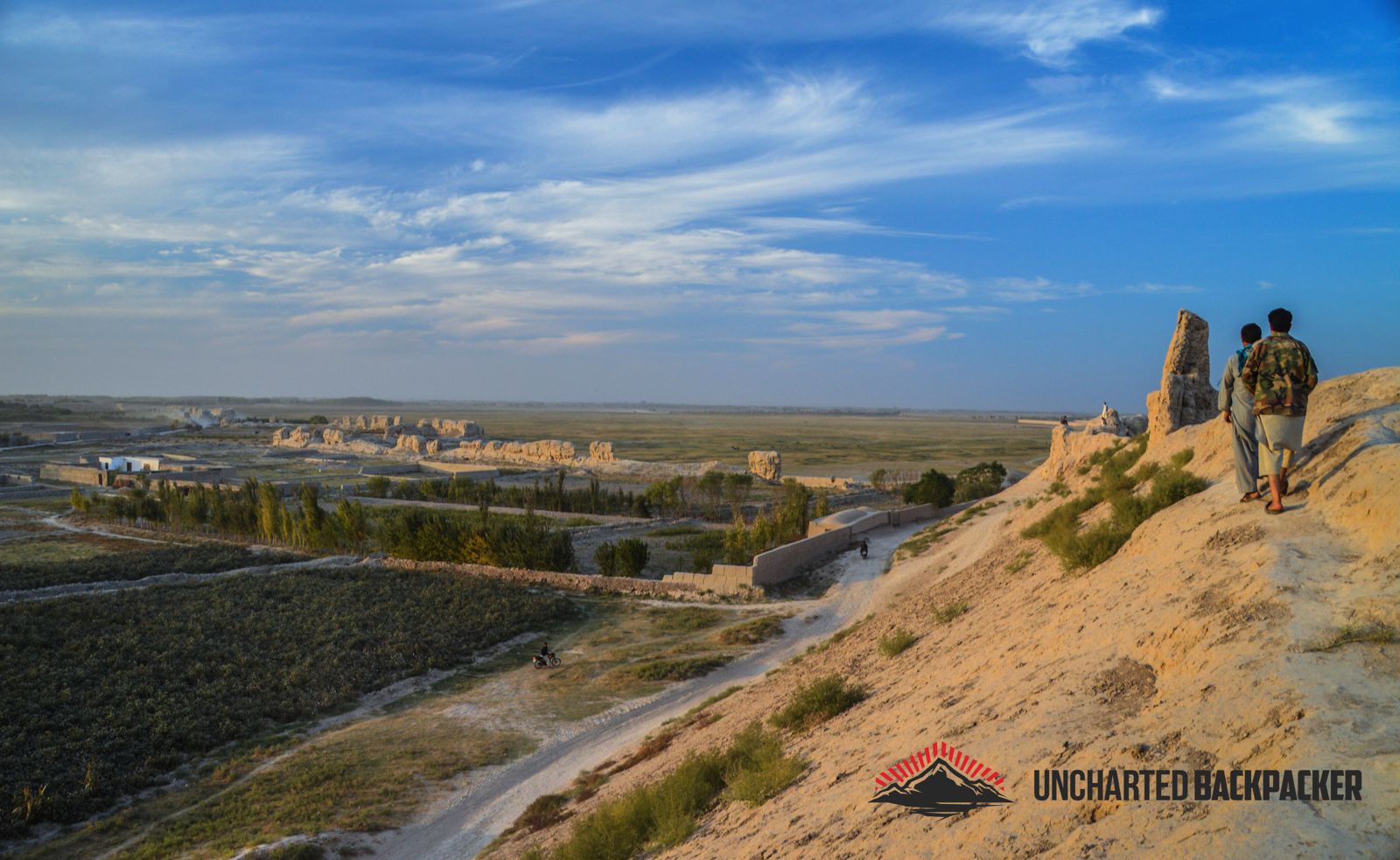 After thirty minutes or so, Balkh appeared through a cloud of dust. Its bullet ridden buildings show the consequences of war. After driving through modern Balkh you pass through the massive walls of the ancient city, the same walls that Alexander the great walked through when he conquered this mysterious empire. My Afghan friends and I walked along the walls, picking shards of pottery and coins from the earth. So untouched, kept from foreigners for so many years, Balkh remains unexcavated and raw. We didn’t stay long, as Qais reminded us of the realities of this lawless part of Afghanistan. Bad things happen here so it’s best not to dwell after dark.

The next day we left the comfort of Mazar once again. This time we headed south towards the Hindu Kush. The great Pamir Mountains loomed in the distance. Their jagged black outcrops and white glacial peaks are a reminder of the diverse Afghan country side. The landscape gradually changes from desert to mountain foothills. We criss-crossed through different mountain passage ways and entered into wide open valleys hidden deep from the eyes of the outlying provinces. 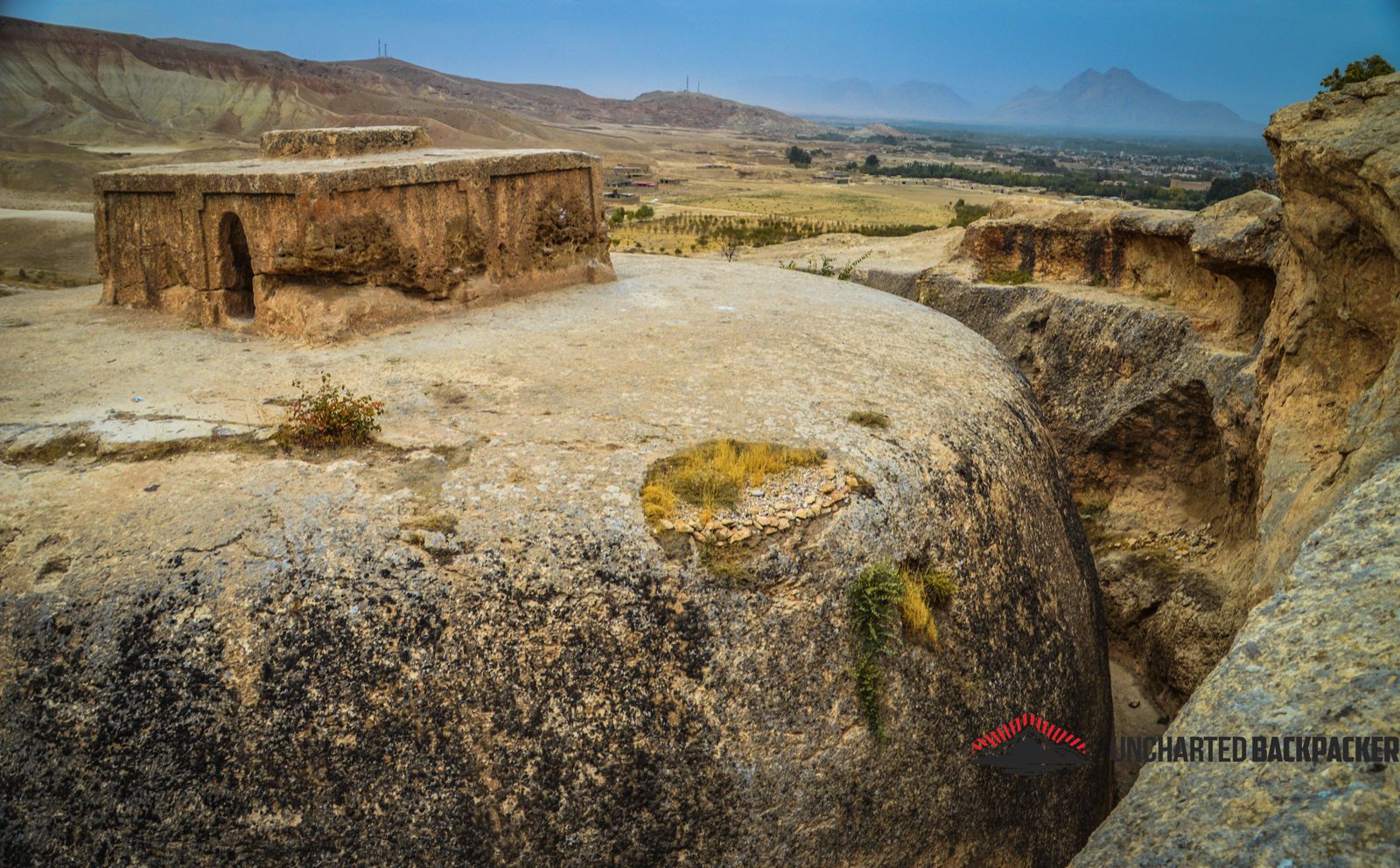 The Samangan valley was our destination. Upon arrival to the valley you can begin to see tunnels and openings cut into the hills here. These are the remnants of the lost Buddhist kingdoms of Afghanistan. We drove to the top of the largest hill in the valley. Atop this idle hill was a stone carved Buddhist Stupa that can be seen from all corners of the valley. To enter the grounds of the Stupa, you must walk through a stone carved tunnel that brings you to the base. Here, I walked clockwise around this behemoth mound, running my hand along its rough stone exterior, contemplating the mysterious people who once belonged to this place. This valley holds so many secrets just waiting to be discovered by those willing to come here.

About Stephen: The Uncharted Backpacker Biography 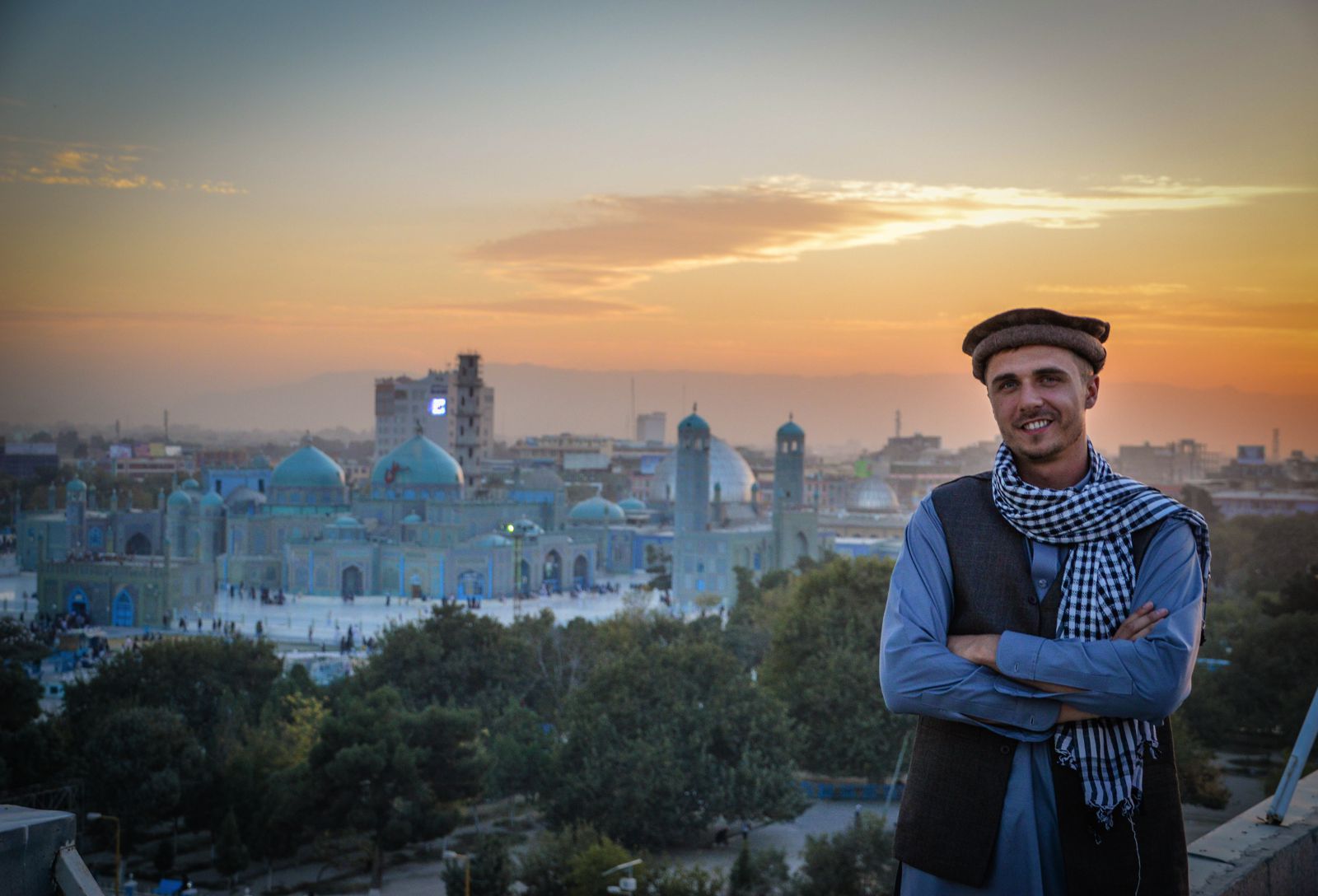 Hi, I’m Stephen Gollan, the Uncharted Backpacker! I have traveled to over 80 countries in the past nine years. I tend to travel to very unique destinations that others will not dare to go. I recently backpacked across Libya, Pakistan, Iran, and Iraq. I’m the kind of traveler who would rather be on an adventure climbing mountains in Pakistan or bumming across North Africa than relaxing on a beach somewhere (but I do that, too!). My website www.unchartedbackpacker.com is a testimony to my travel experience. I created it to give free information about “off the beaten track” destinations, and to help you create your next big adventure. Traveling will always be my life. The experiences you learn from traveling are far more valuable than any possession you might own. So come with me around the world and join in on a different style of travel – and life – that I promise you will love. 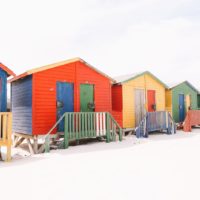 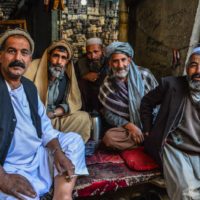 A Journey Through Afghanistan // Part 3 of 5 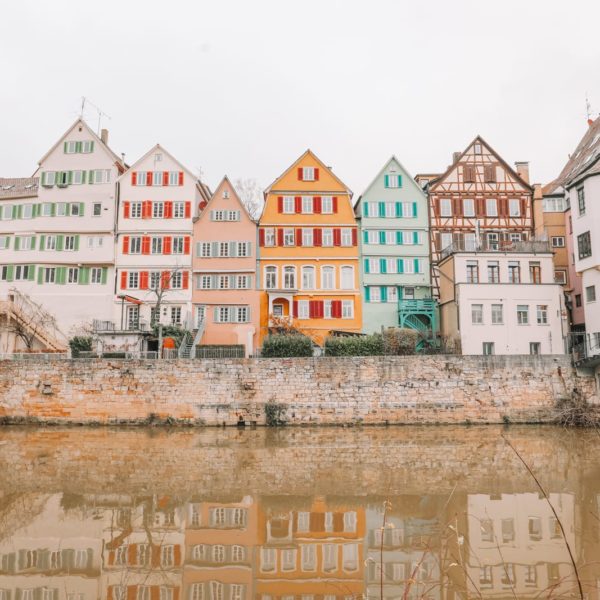 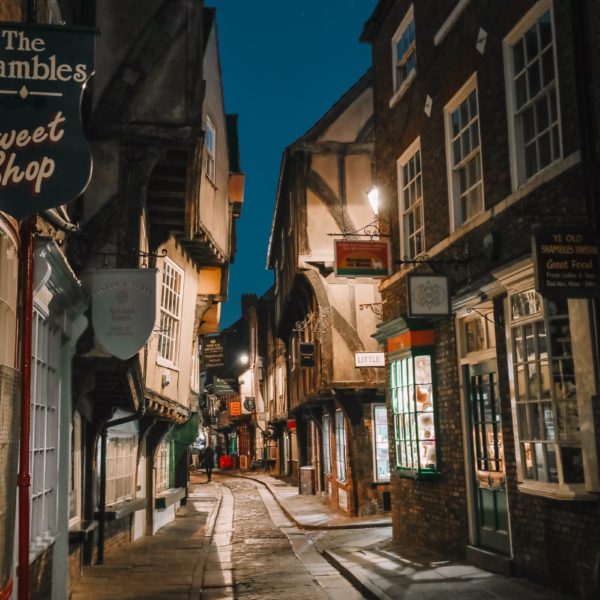 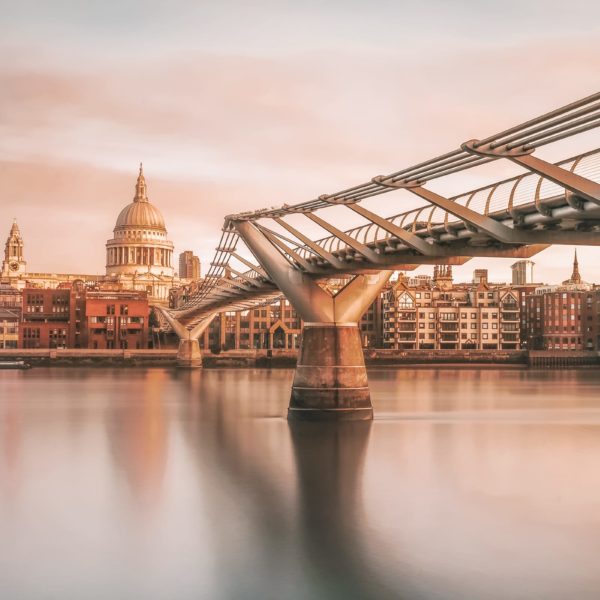