How To Plan A Surprise And Spontaneous Trip in Europe! 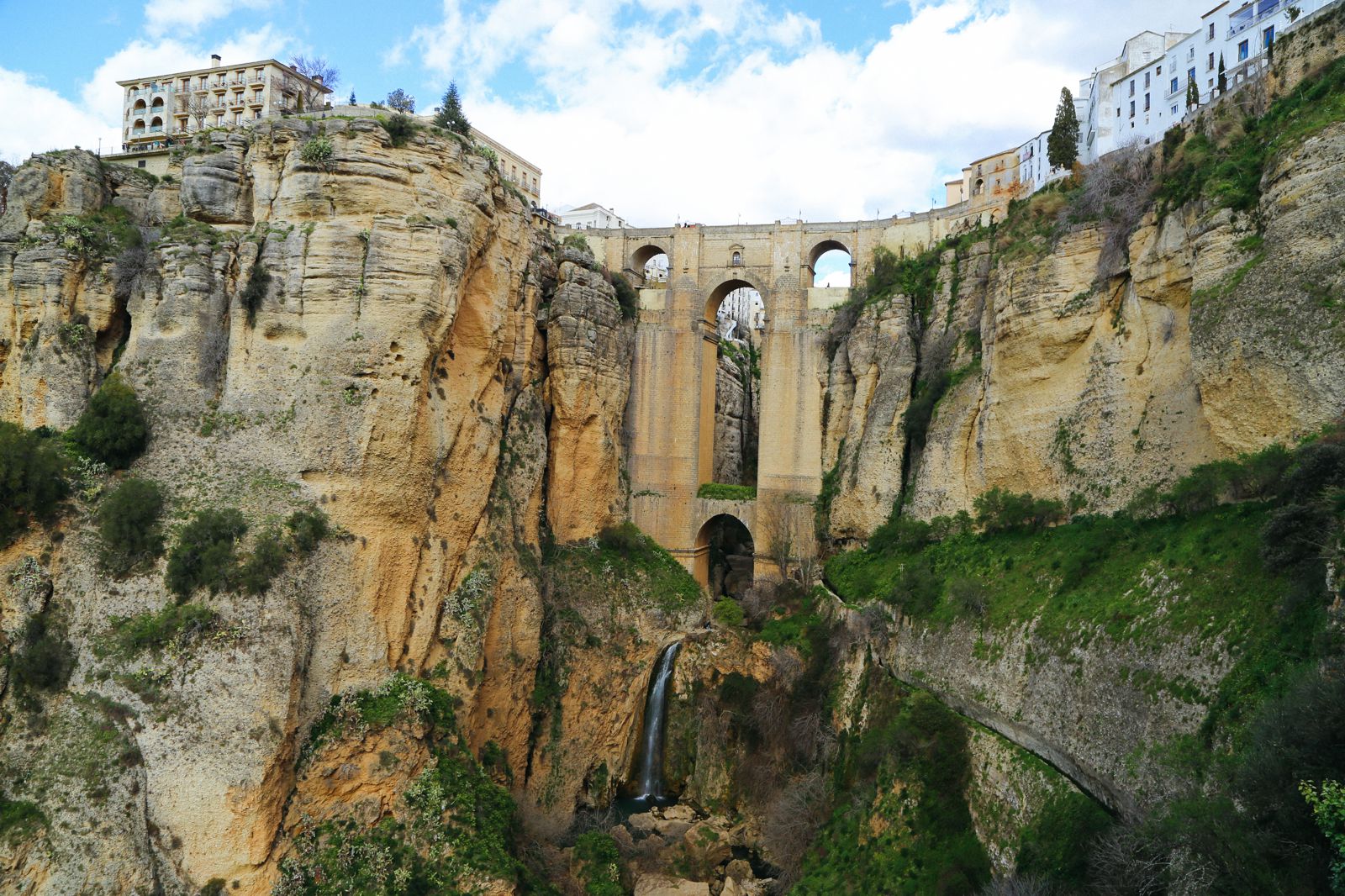 Europe, without a doubt, has a breadth of amazing places to visit. You’ve got the most dramatic experiences in Iceland, the picture perfect coastline of Cinque Terre and the many unusual places to visit in London and so much more to look forward to when you’re planning a trip to Europe. You might remember from our instagram that we recently got to visit the beautiful Spanish city of Malaga…

…but that was only half of the fun! 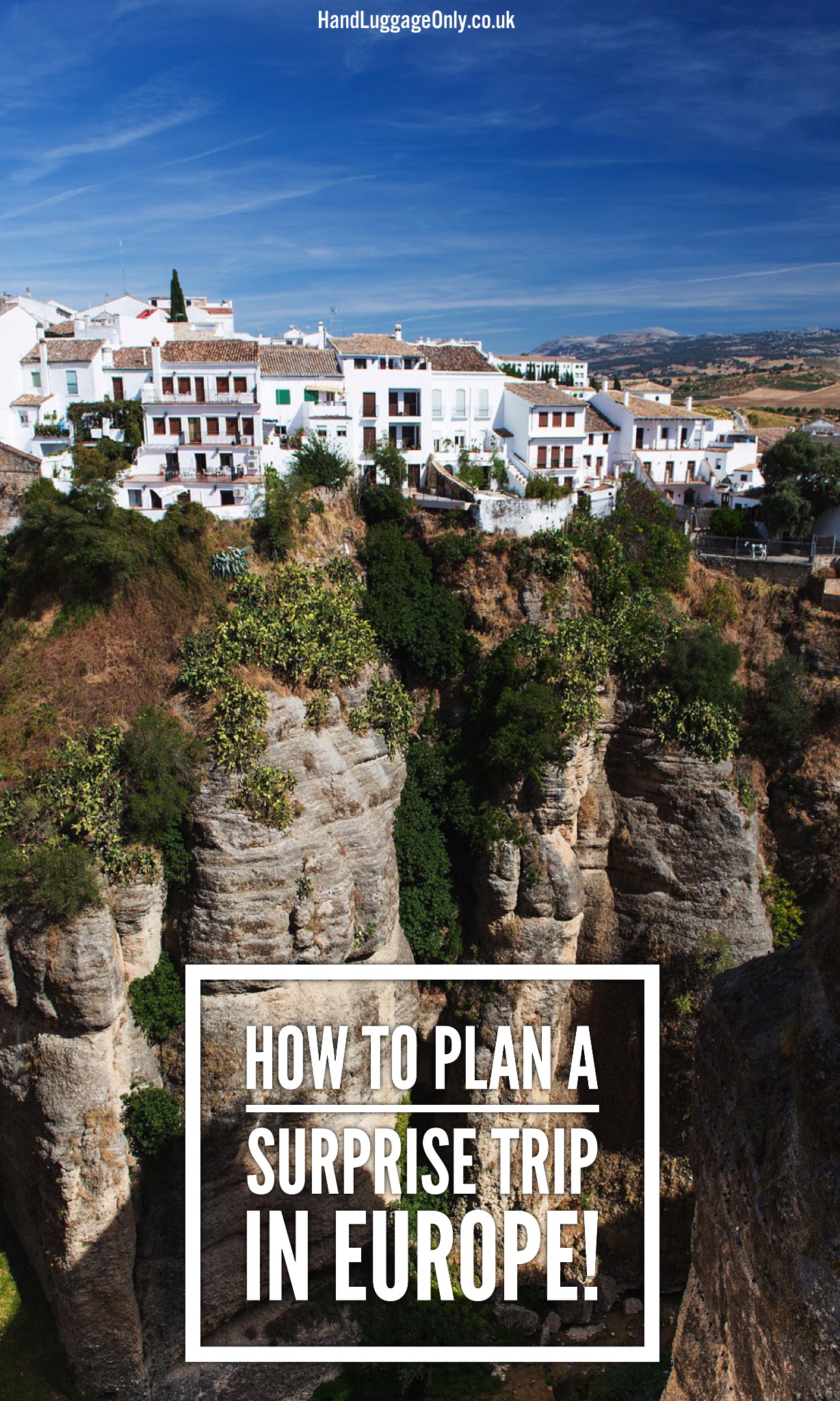 A few weeks before our trip, we were invited to experience a new type of adventure by the super-brains behind Expedia, called Surprise Trips. One of the coolest things about Surprise Trips is, well, it’s a surprise – you literally find out where you’ll be heading a few hours before departure!

We were sent our confirmation and told to be at Gatwick Airport at a certain time. The concept is uh-mazing and a really cool idea if you’re looking to add even more excitement to your trip! 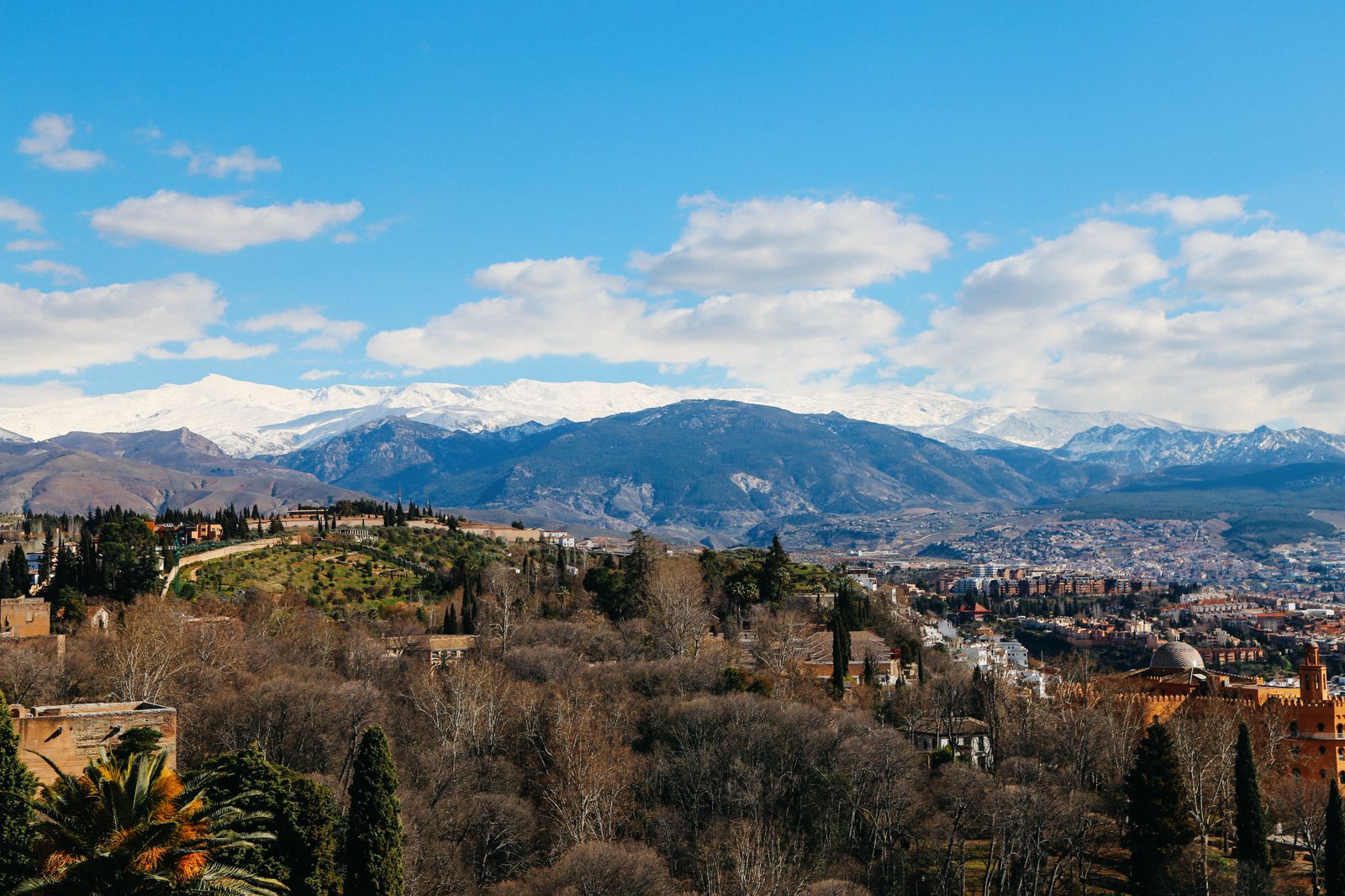 What are the best things about Surprise Trips:

–  You decide a budget that works for you – meaning no surprises (except the destination of course) :-).

–  You can even choose a few places that you want to exclude. This can be a list of three so we chose to exclude some places we’d recently visited; Gdansk, Milan and Amsterdam – we love all those amazing cities but we wanted a totally new adventure!

– All flights are under 3.5 hours and from the UK and Ireland

– You get told to arrive at a UK airport at a particular time – once there, you’ll then be emailed a link with the final reveal. You do get told the weather of the destination in advance so that you know what to pack.

Once we’d decided our criteria, we let Surprise Trips have free reign on our next adventure, this is where the excitement immediately starts to build!

After guessing almost every night, we finally found out our destination a few hours before we were due to arrive at the airport. As I pressed the emailed link, I was so excited that I just couldn’t actually hold my iPhone still enough to read it! 😉 Once I eventually did, we found that we would be visiting Malaga in Southern Spain!

We were so excited about our trip and already started planning exactly what we’d be doing once we get there! In usual style, we wanted to cram as much in as possible, so we decided that our 3 day Surprise Trip would be spent exploring this magnificent region. We quickly downloaded an offline GPS and decided to visit Malaga, Ronda and the Alhambra in the foothills of the Sierra Nevada Mountains in Granada. 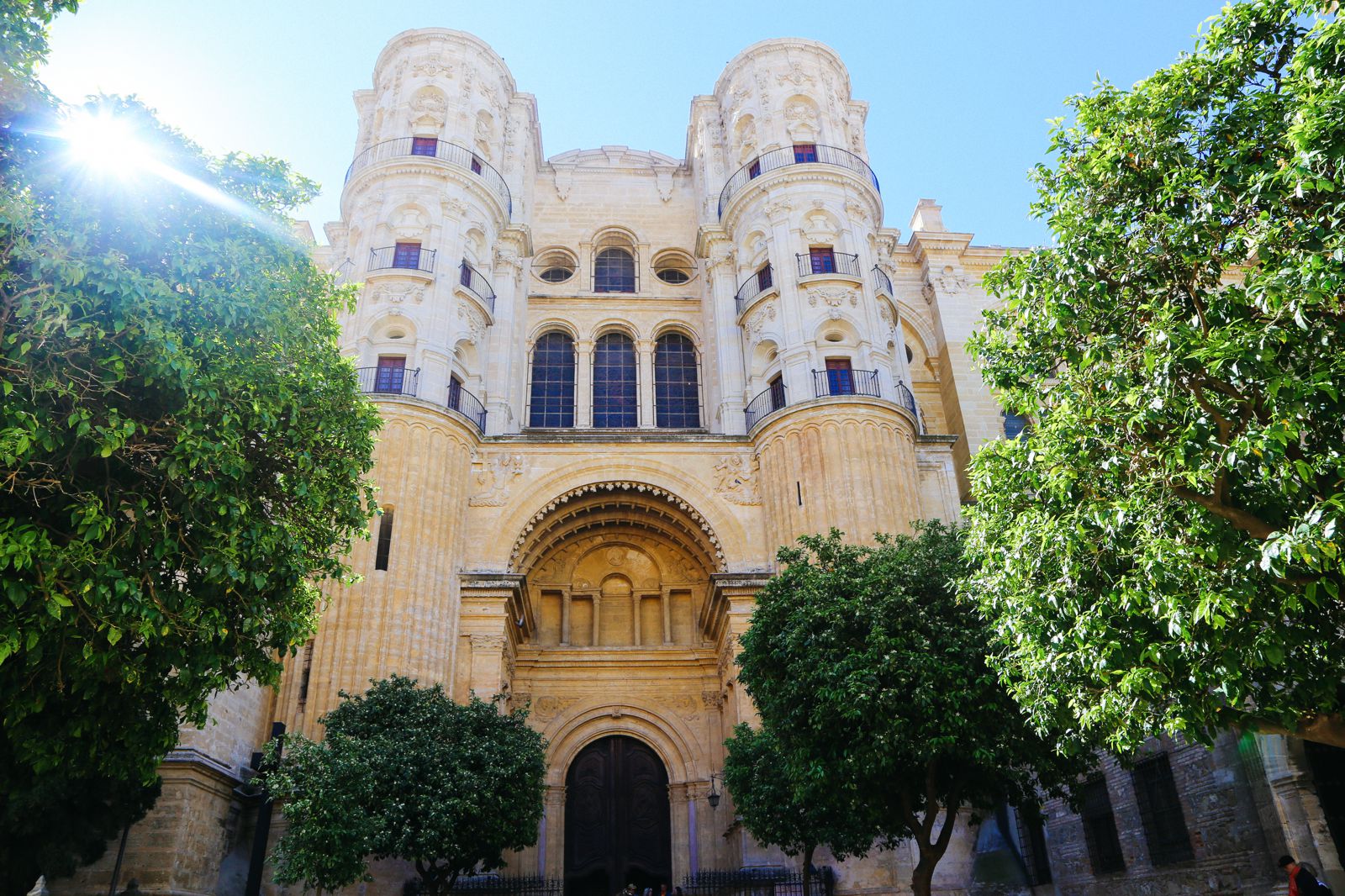 After touching down, we headed straight for Malaga itself and discovered how amazing this city is! As soon as we dropped our bags of at our accommodation, we meandered through the town, where we explored the history of the Alcazaba, the Museo Picasso Málaga, Málaga Cathedral and even walked up Mount Gibralfaro. 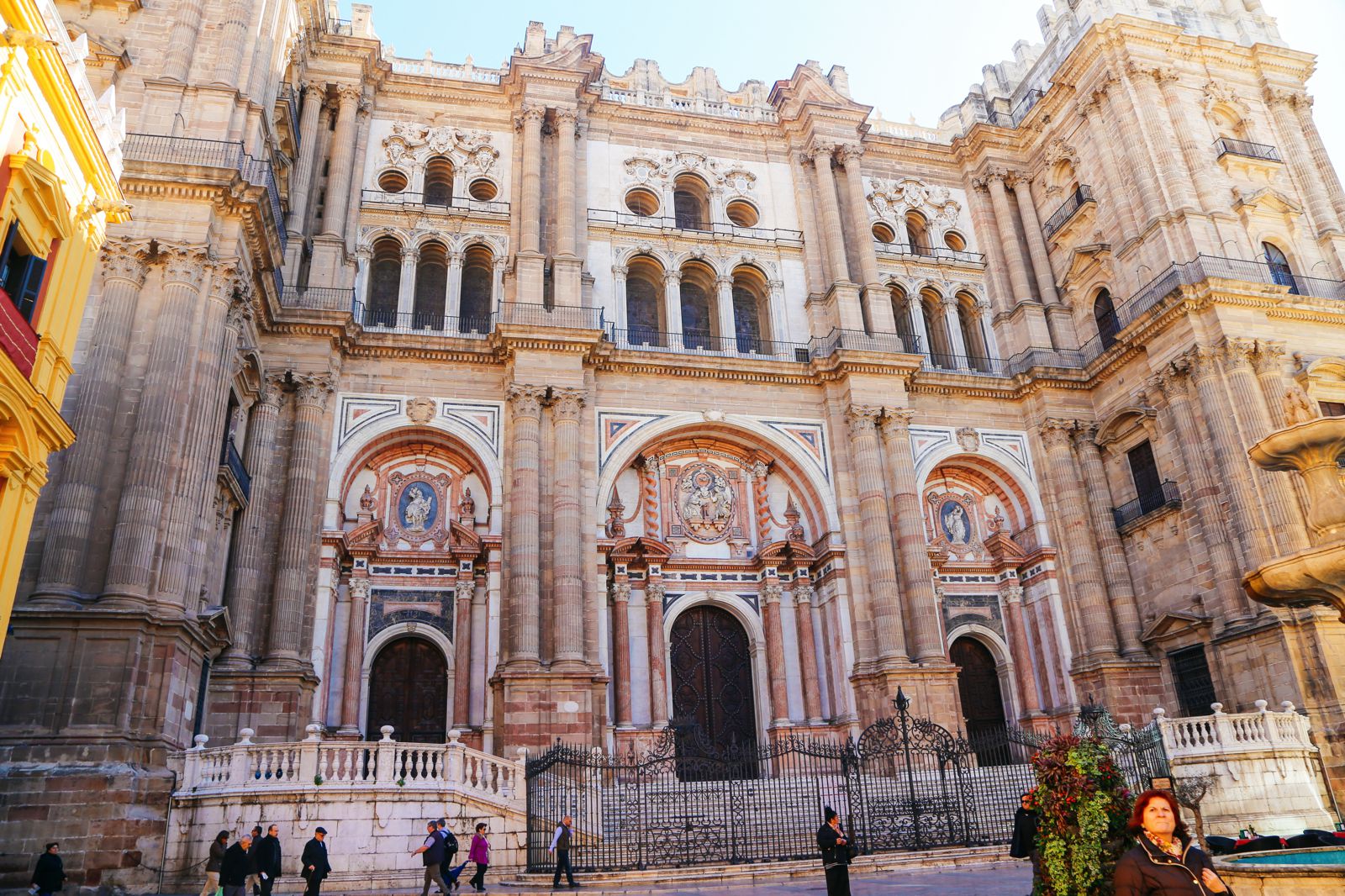 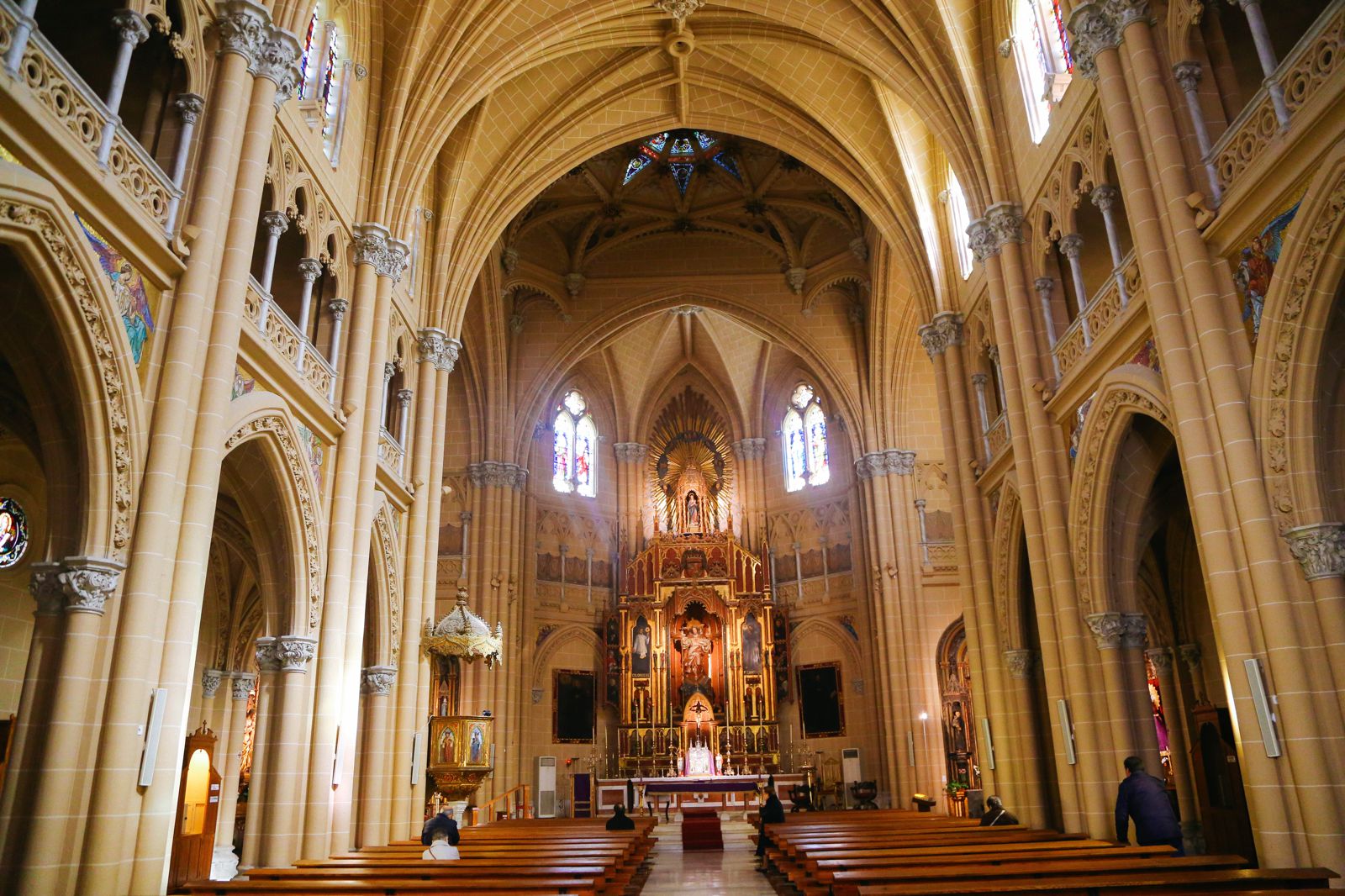 I’d flown into Malaga airport quite a few times but somehow always bypassed this wonderful city in favour of the more popular Marbella and coast. Thankfully, this time, we made a perfect decision to experience Malaga.The day was a real eye opener to how beautifully rich in history the city is. 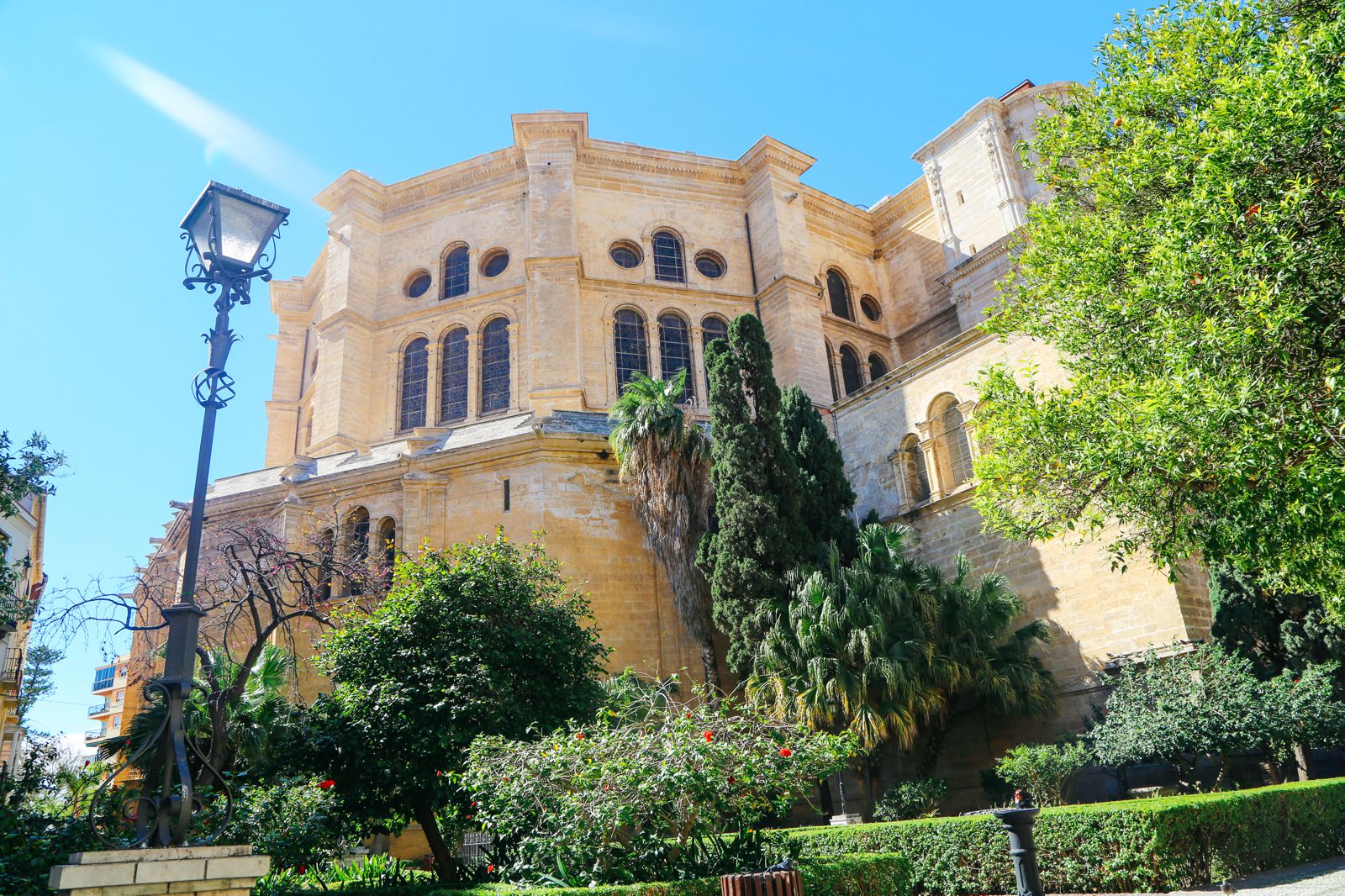 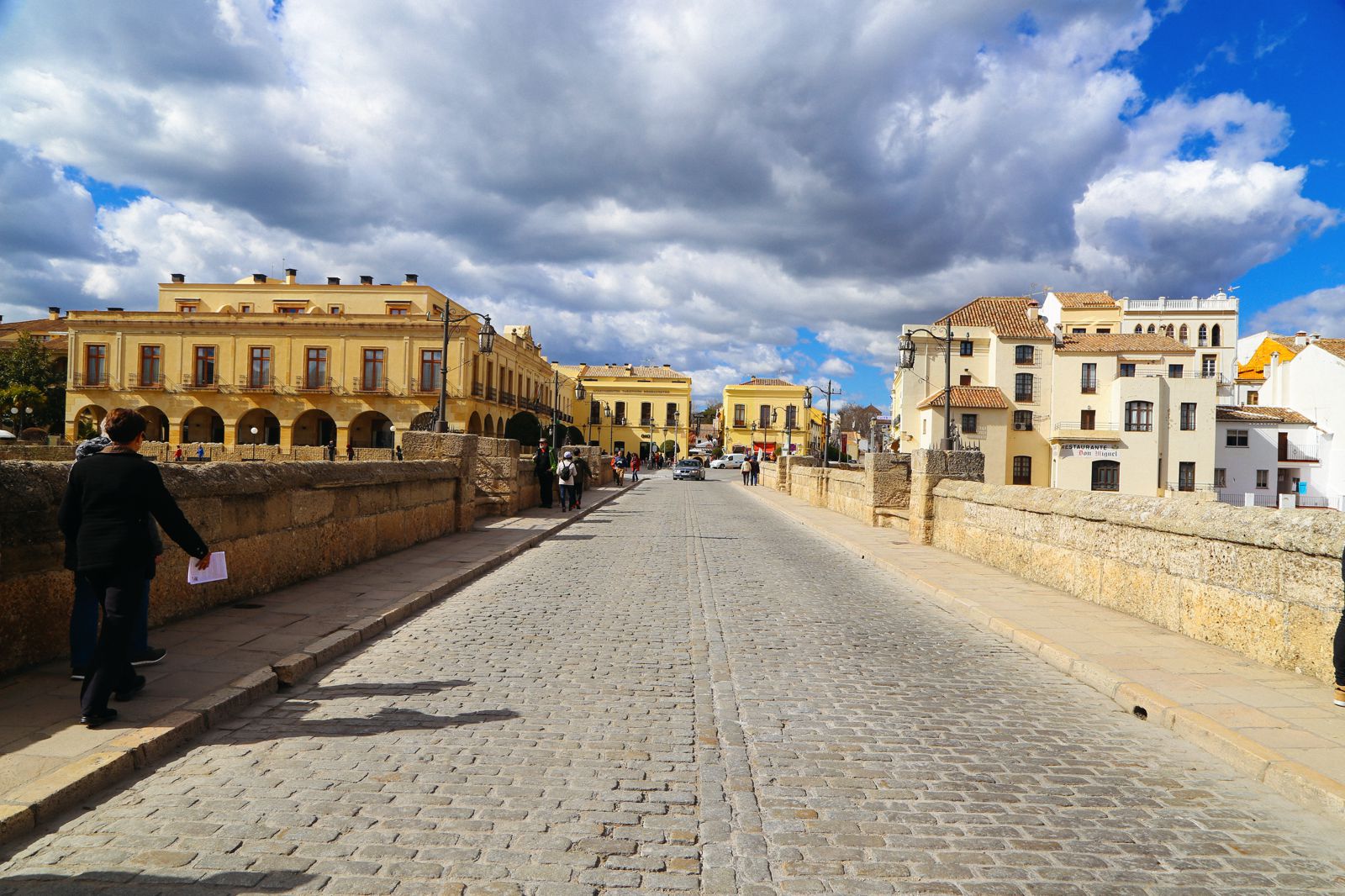 After a restful night’s sleep, we hoped in our rental car and zoomed off deeper into this region to locate the beautiful city of Ronda! Around 1.5 hours drive from Malaga, a day trip to this stunning place really is doable. 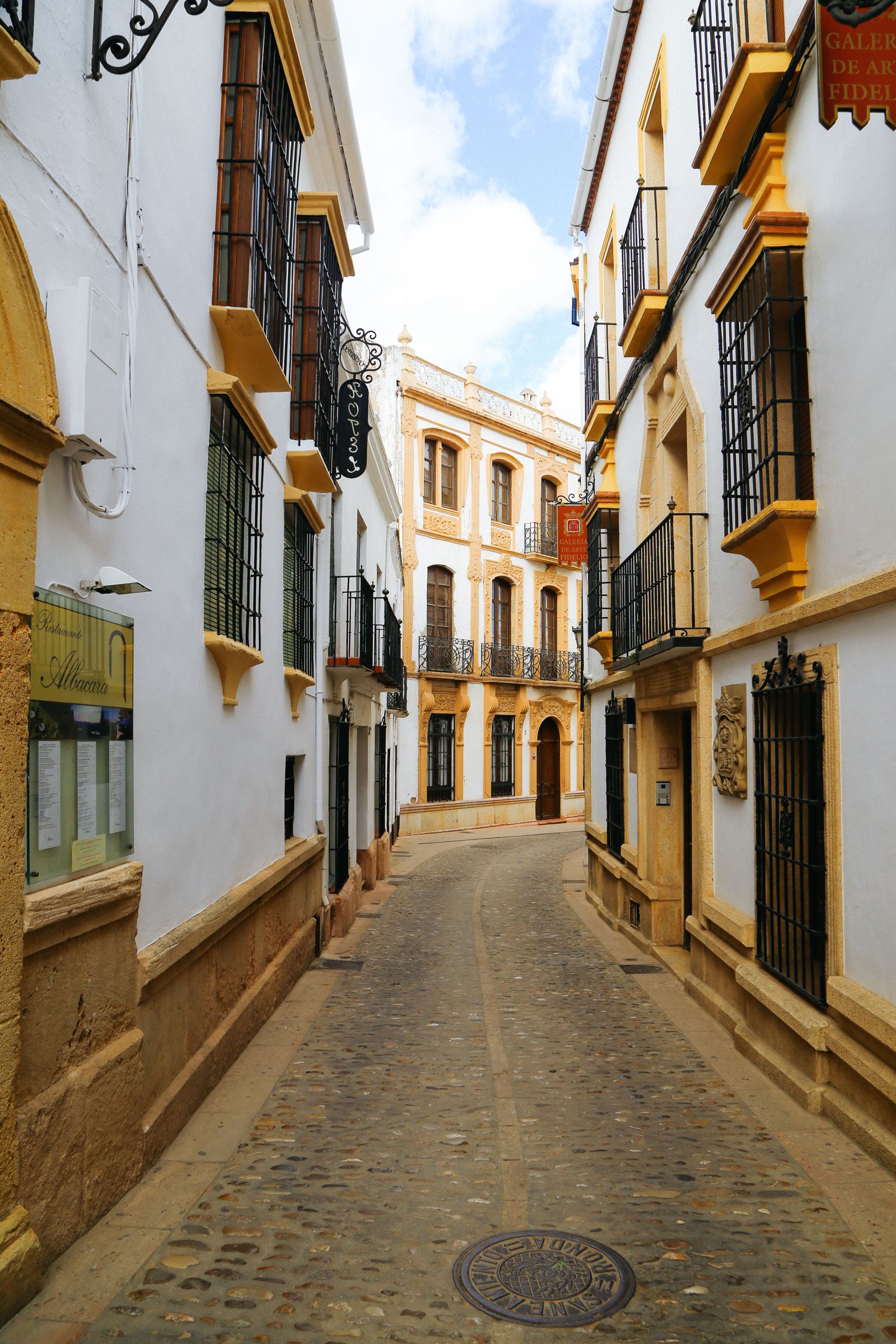 Set on the very top of a mountain, the city is split in two by the El Tajo Gorge that is over 120 metres deep! The two sides of the city are connected by one almighty and unique bridge, the Puente Nuevo, that provides some of the most epic views across the Spanish countryside. 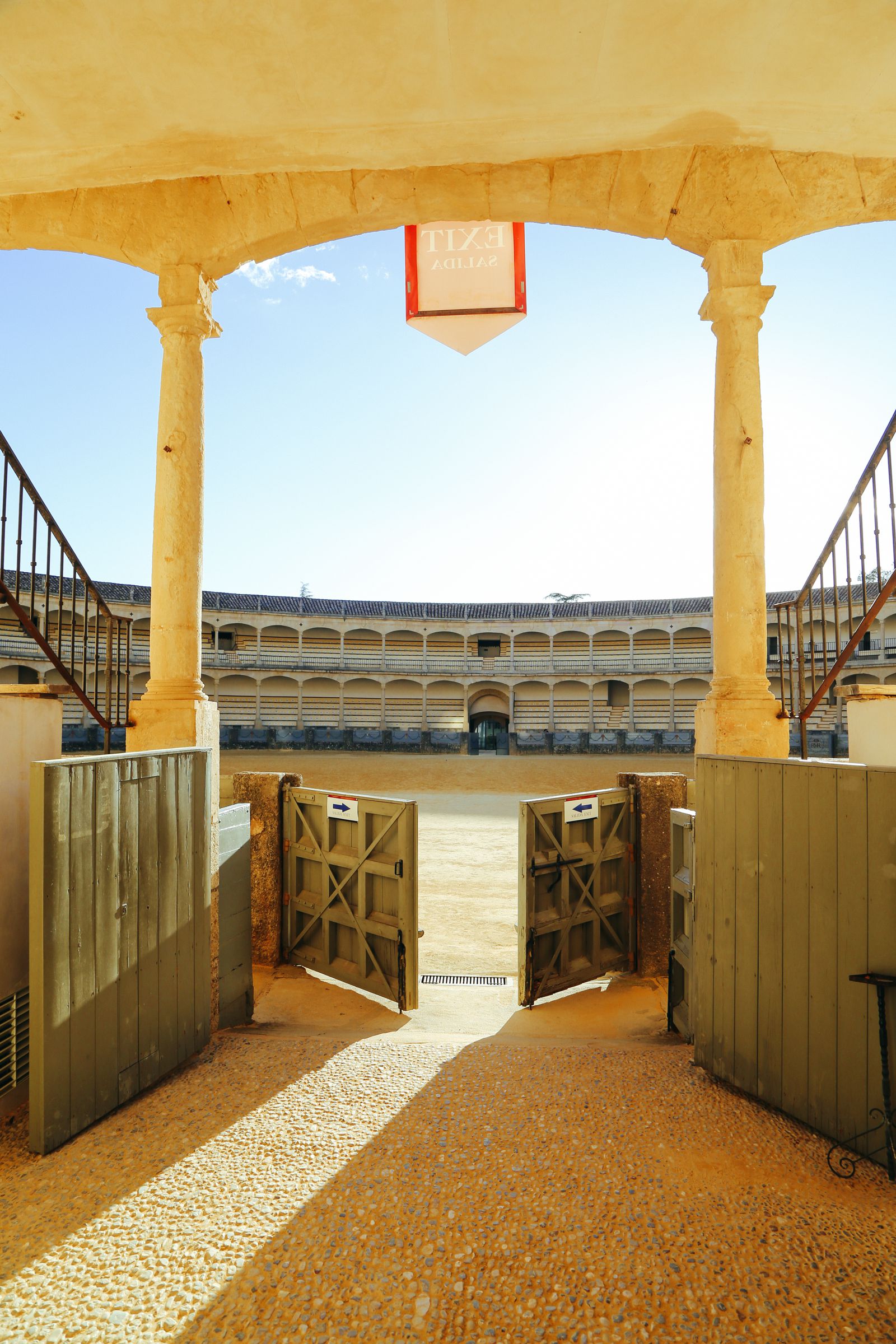 As soon as we arrived, we parked up our car and head off to explore the historic centre of the city (which, again, can easily be explored within 1 day). We took a wander through the cities many winding streets, visited the Plaza de Toros and even got to the base of the El Tajo Canyon, which gives a whole new perspective to this one of a kind city! 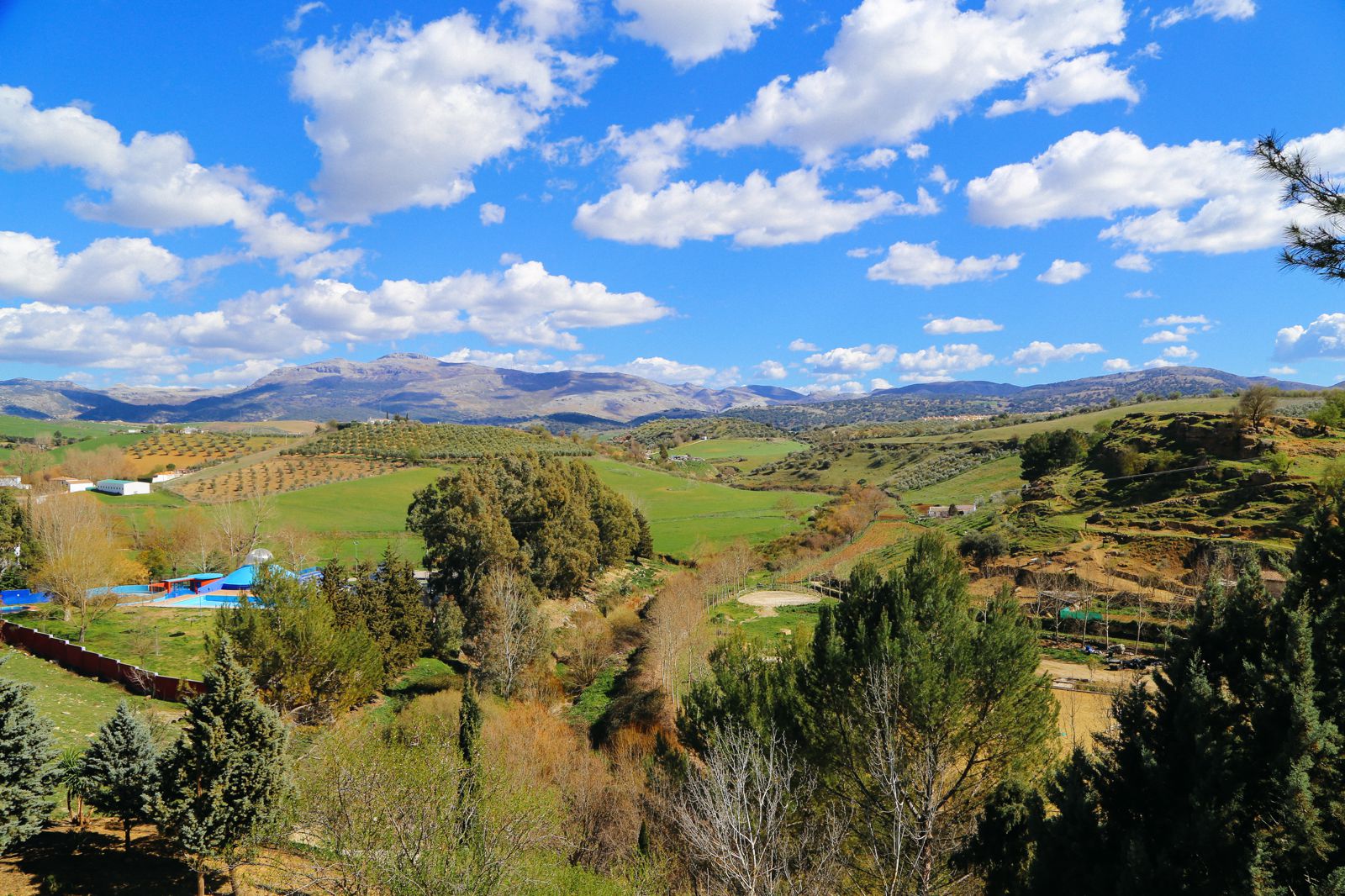 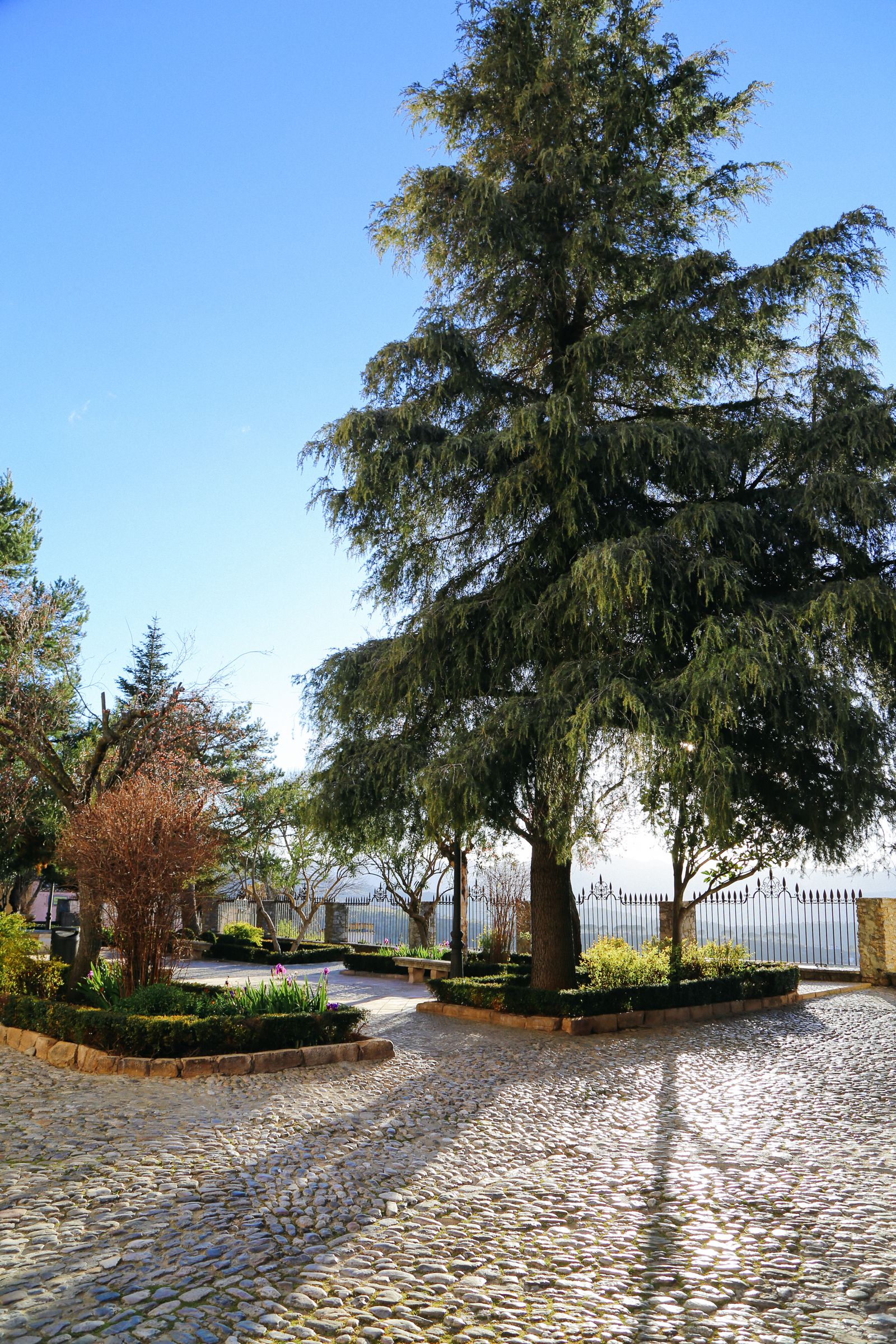 After eating our weight in Tapas, we decided to call it a night and hit the hay!

Day 3: A Day in the Alhambra, Granada 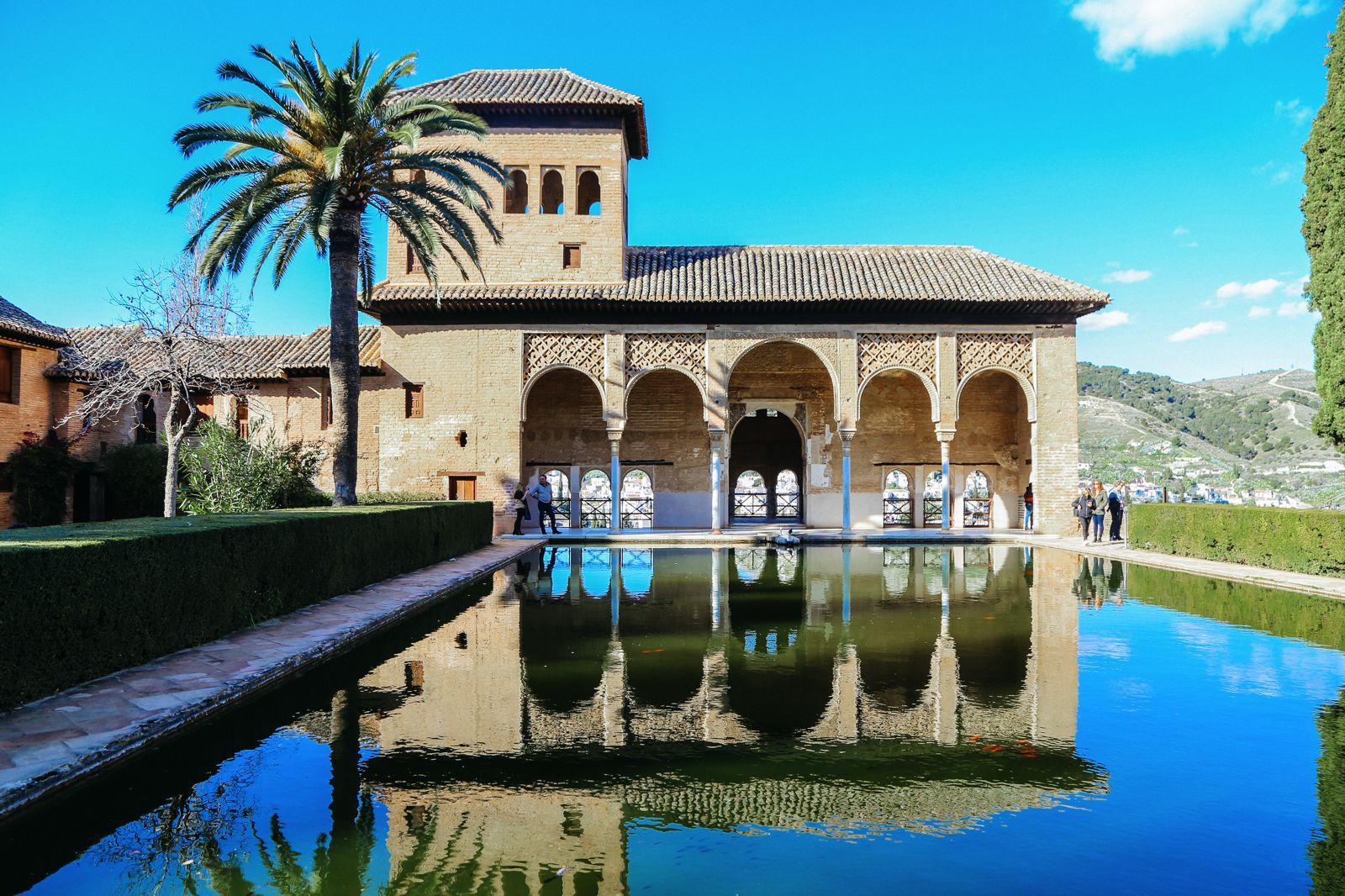 Following our little adventure in Ronda, we decided to push our last 12 hours in Spain to capture as much of this region as we possibly could! After a little decision making, we decided to head out to discover the beauty of the Alhambra in Granada. We’d both always wanted to visit for a while now so when we arrived, to say we were excited would be something of an understatement! 🙂 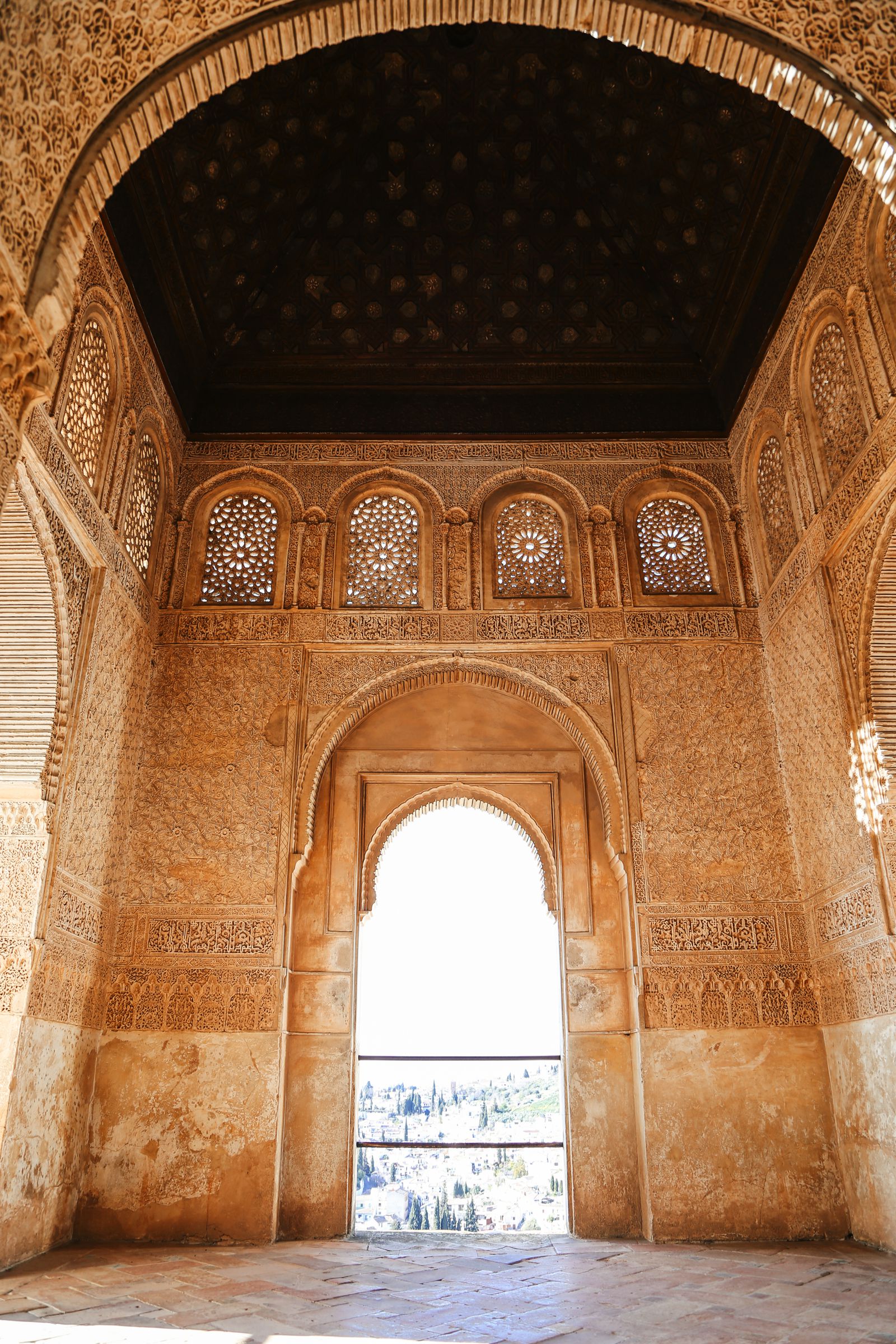 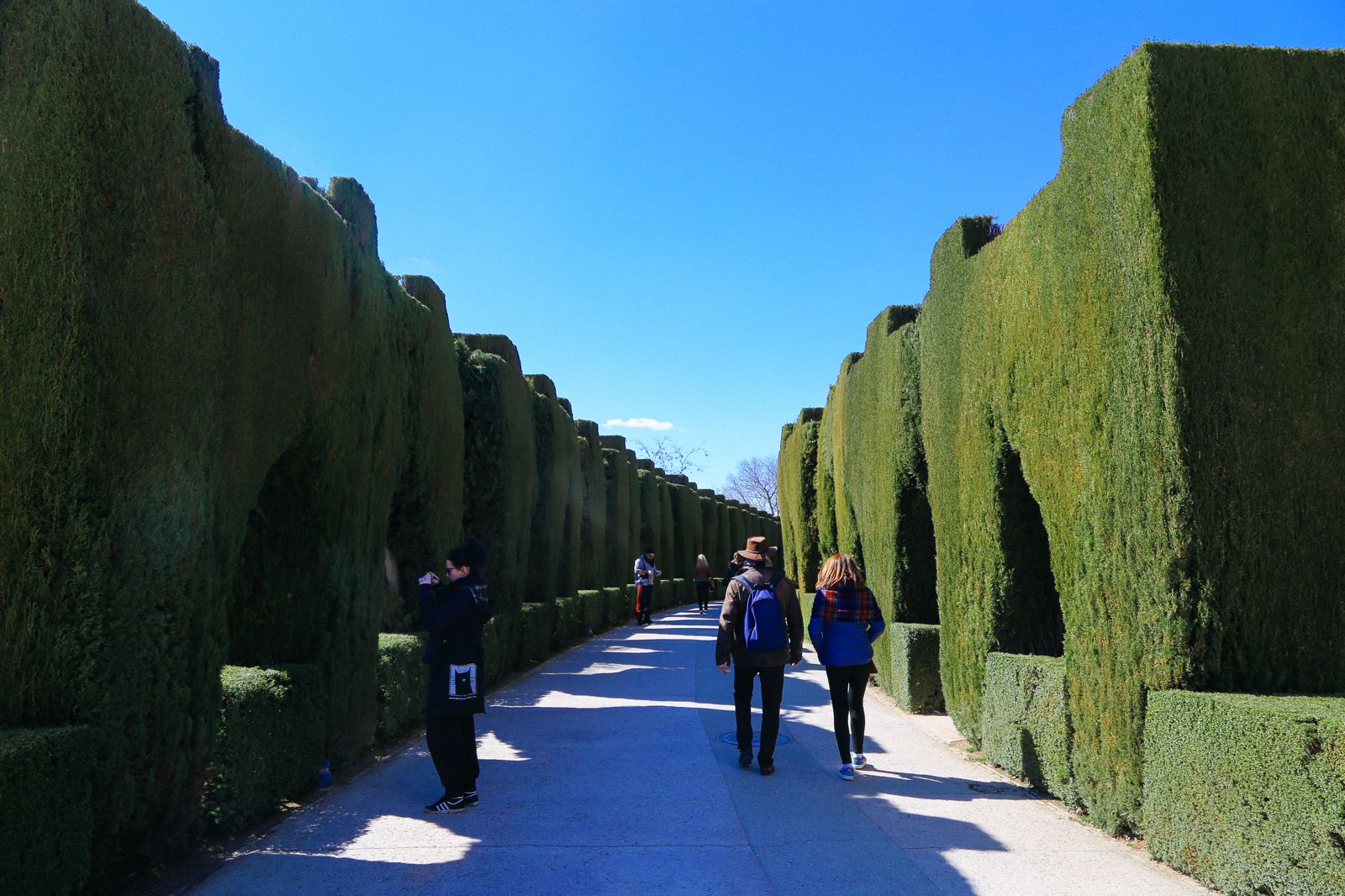 Top tip: One thing we forgot was that everyone else seems to want to visit the Alhambra too! Queues were quite long and there’s a finite amount of tickets issued each day – if we had the choice again, we’d definitely have bought the tickets online a day or two before. 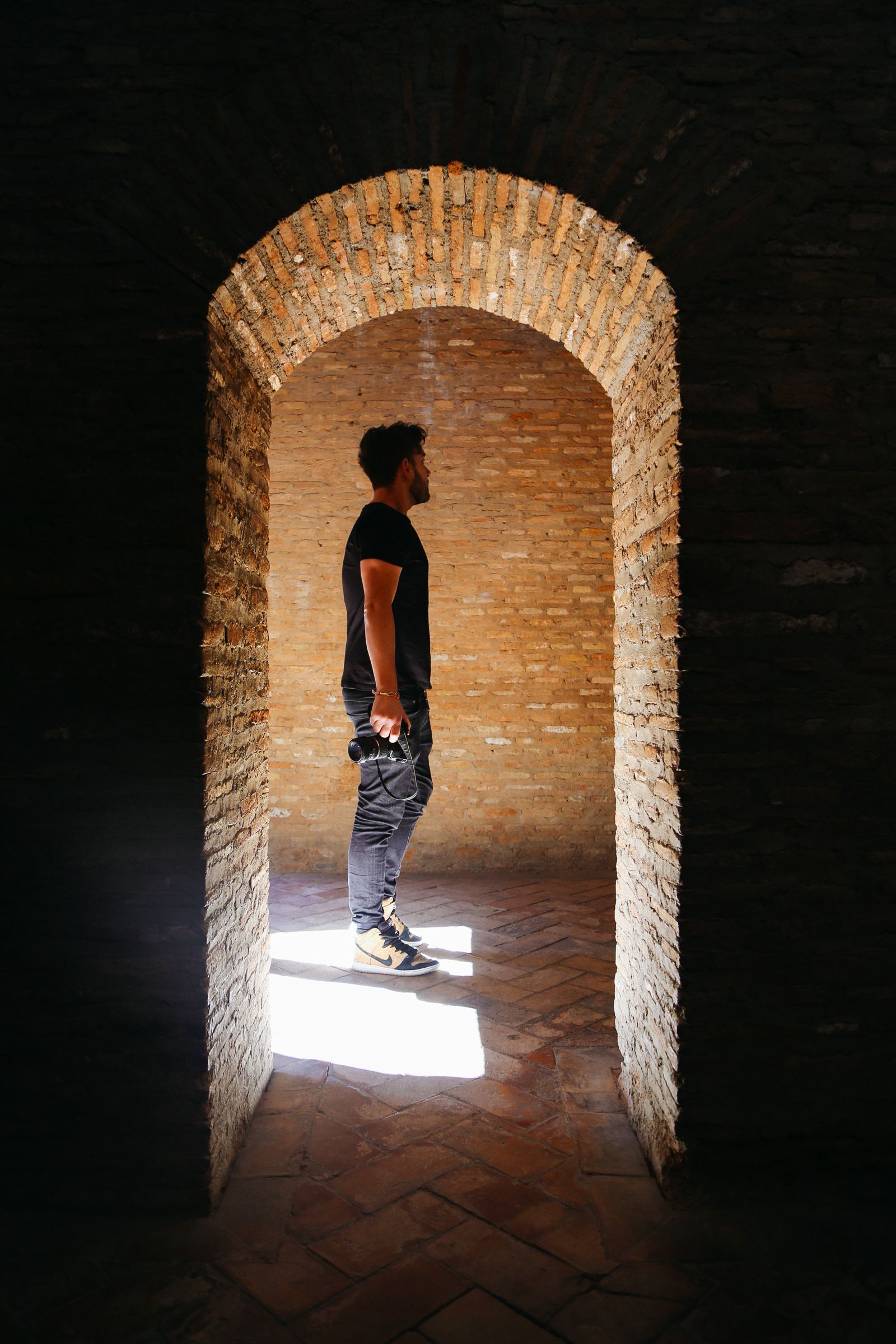 Thankfully, we managed to nab two tickets and headed straight inside to explore this wonderful piece of Arabic and Spanish heritage. Everything from the stunning Moroccan-esque buildings and archways, to the beautifully crafted gardens (that are literally some of the most pristine we’ve ever seen) just left us in awe of this amazing place! 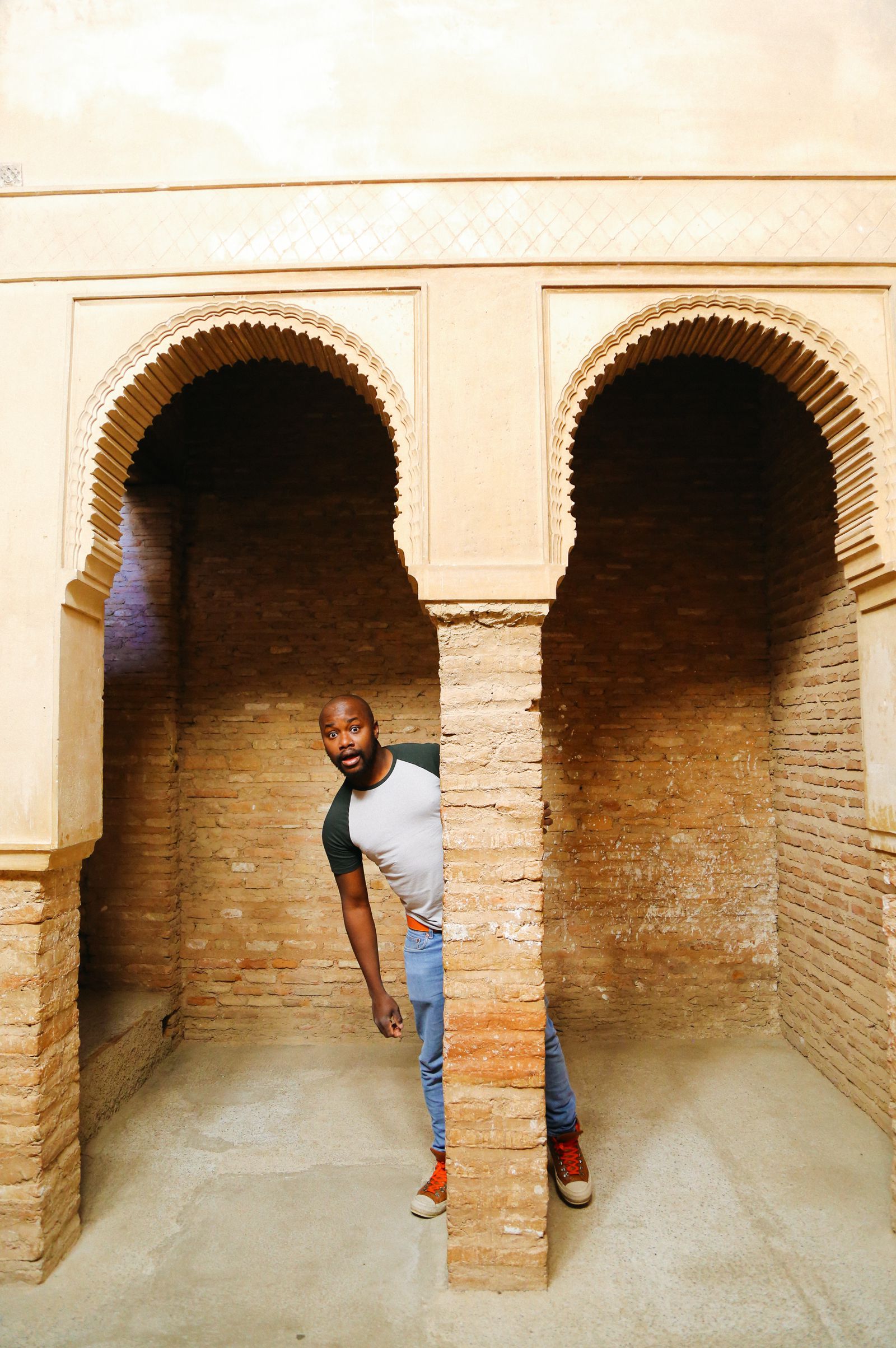 Whilst inside, we managed to discover the beauty that is the Courtyard of the Palace of Charles V, the panoramic views across Albayzín (a UNESCO World Heritage site) and some of the most intricate Arabesque architecture. 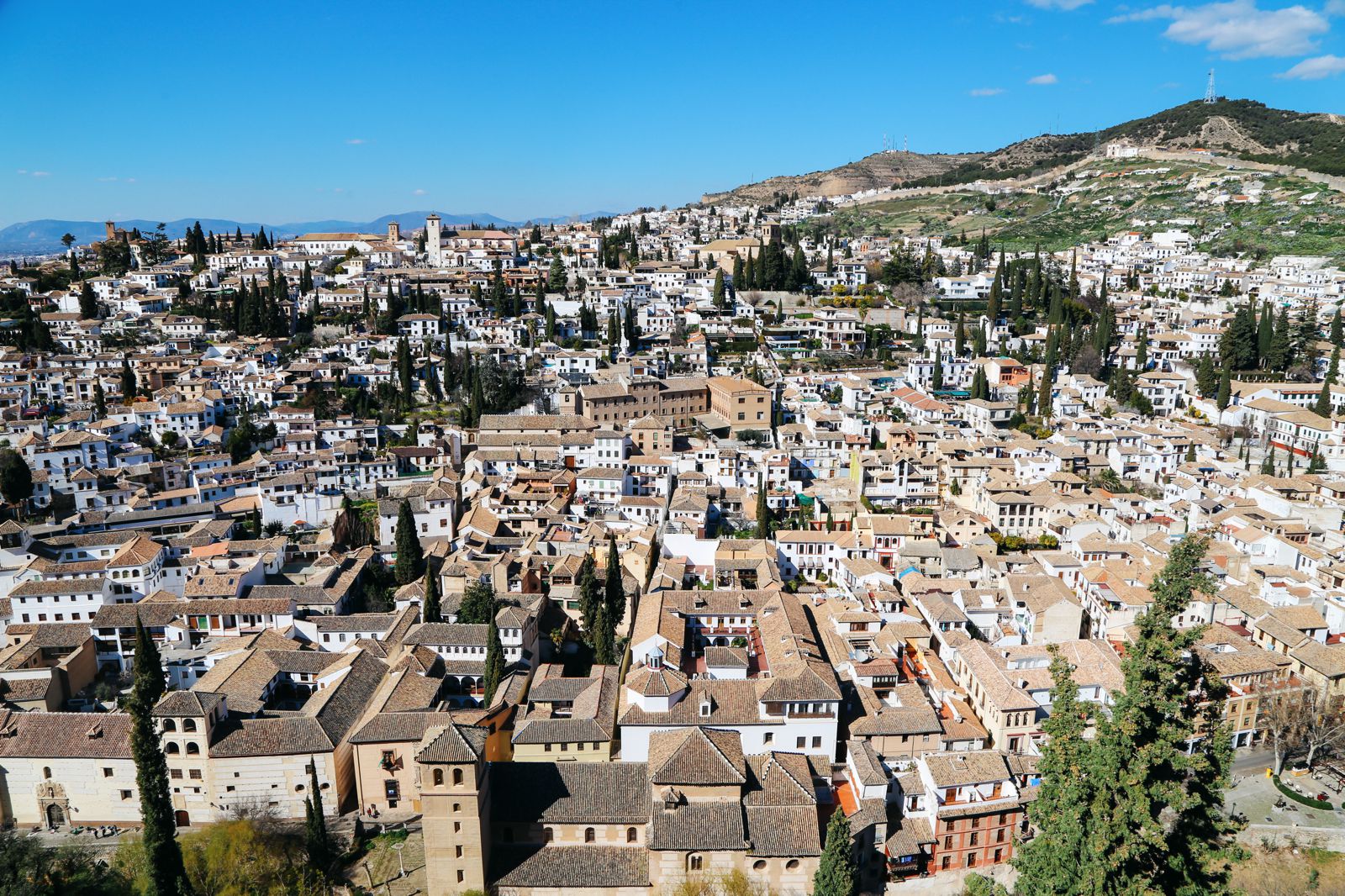 There are so many places to explore within the Alhambra that we actually started to run out of time!!! Luckily, we managed to squeeze in two more impressive spots within the Alhambra; the nearby Palacio de Generalife and the Portico of the Alta Alhambra complex… and boy did they not disappoint! 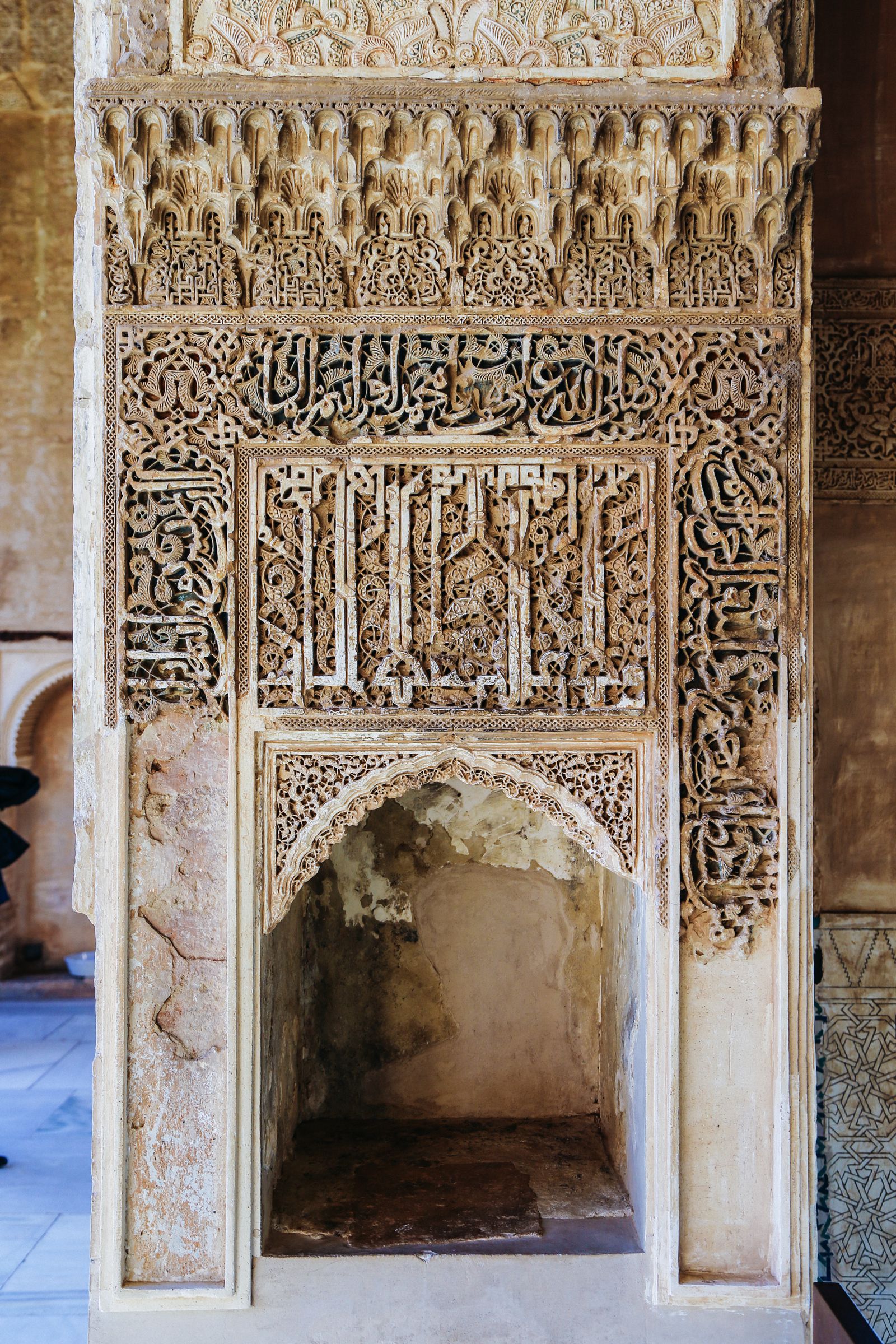 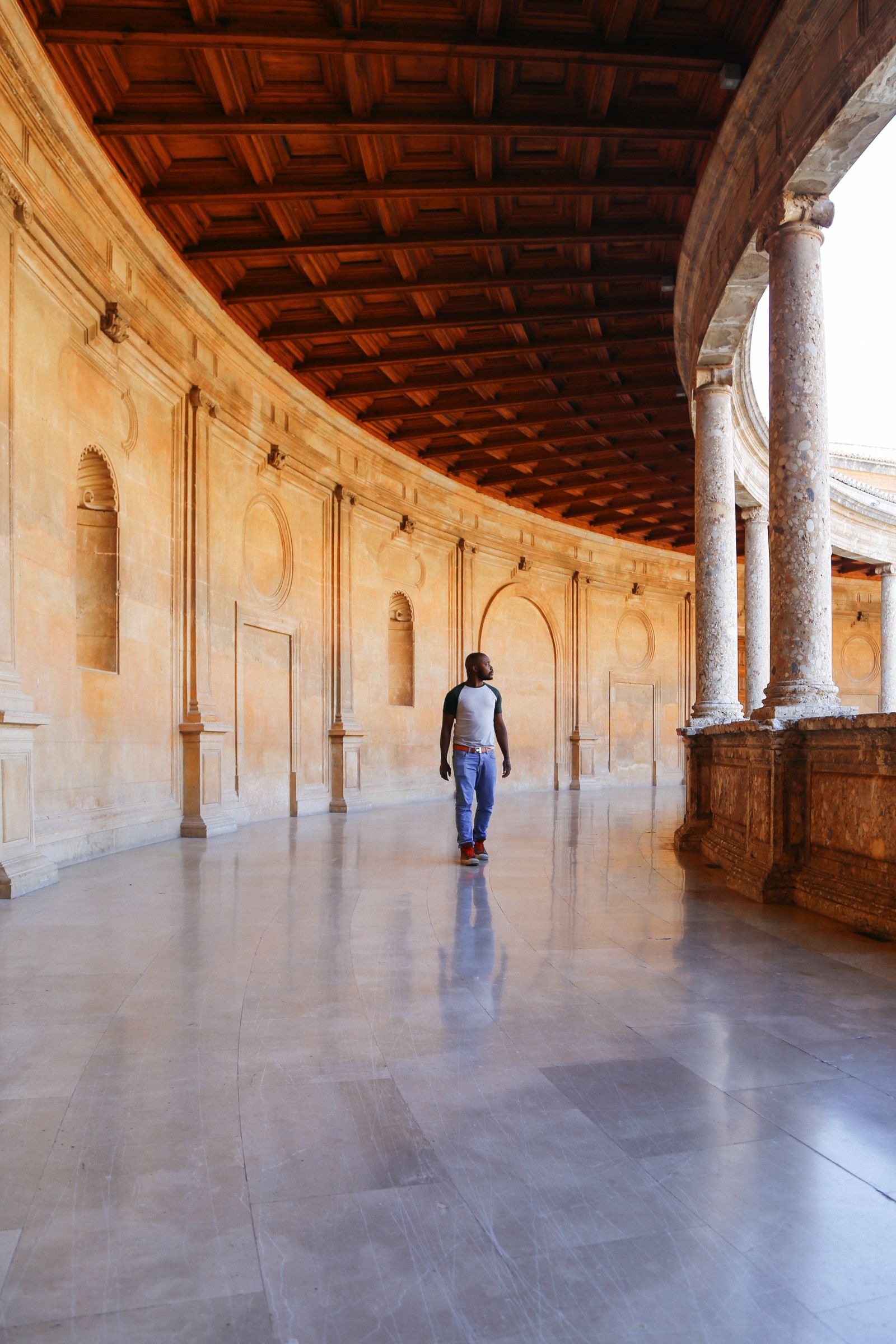 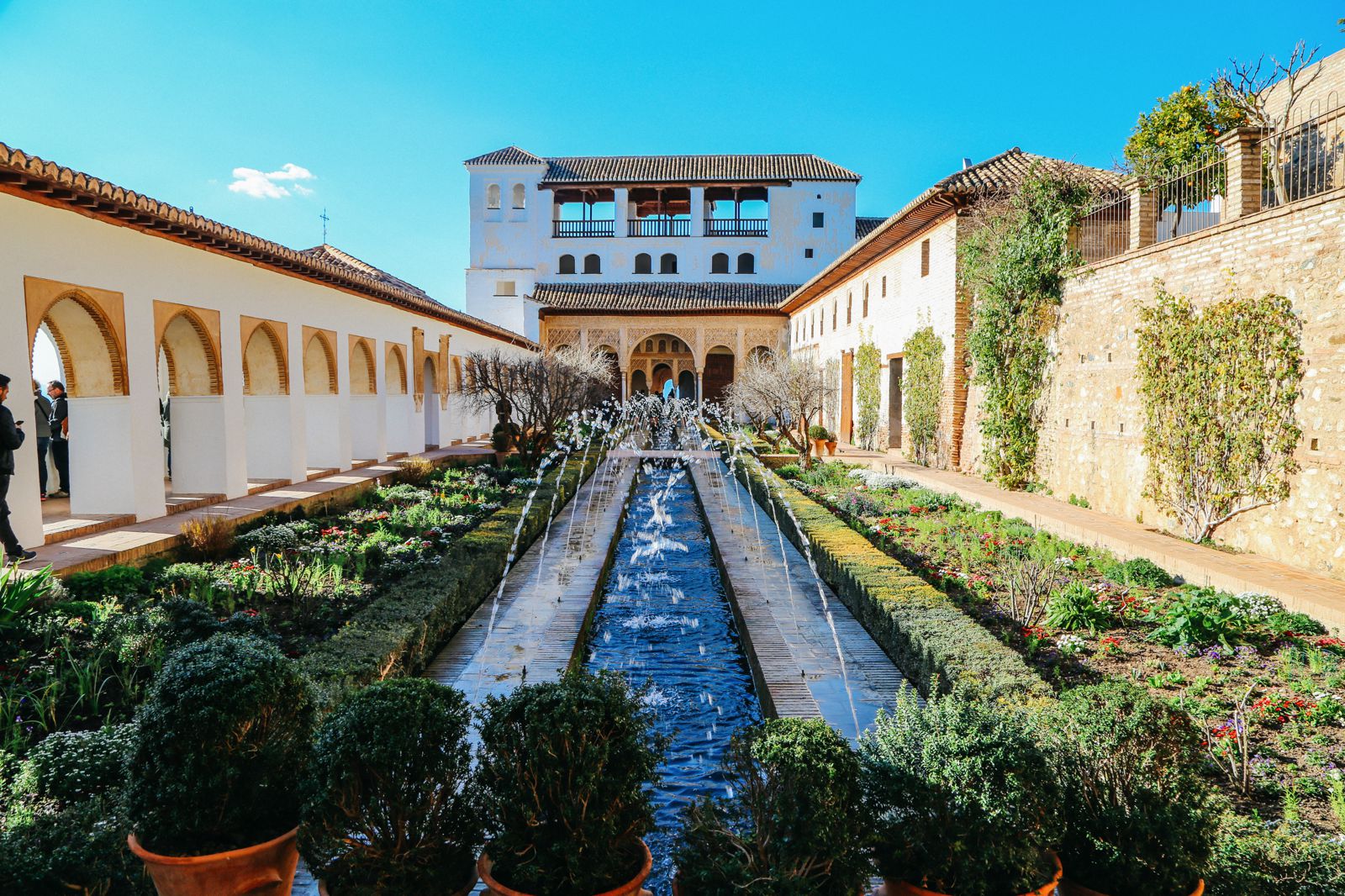 After a busy few days away, we headed back to London totally pleased with our little jaunt around Spain.

Surprise Trips was great and we both LOVED the suspense and guessing games that seemed to happen every night! We’d definitely do this all over again!!! 🙂 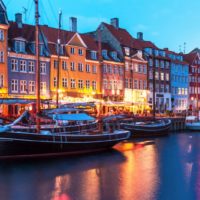 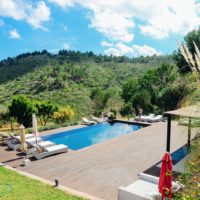 How To Get Your Body Ready For The Summer Holidays! 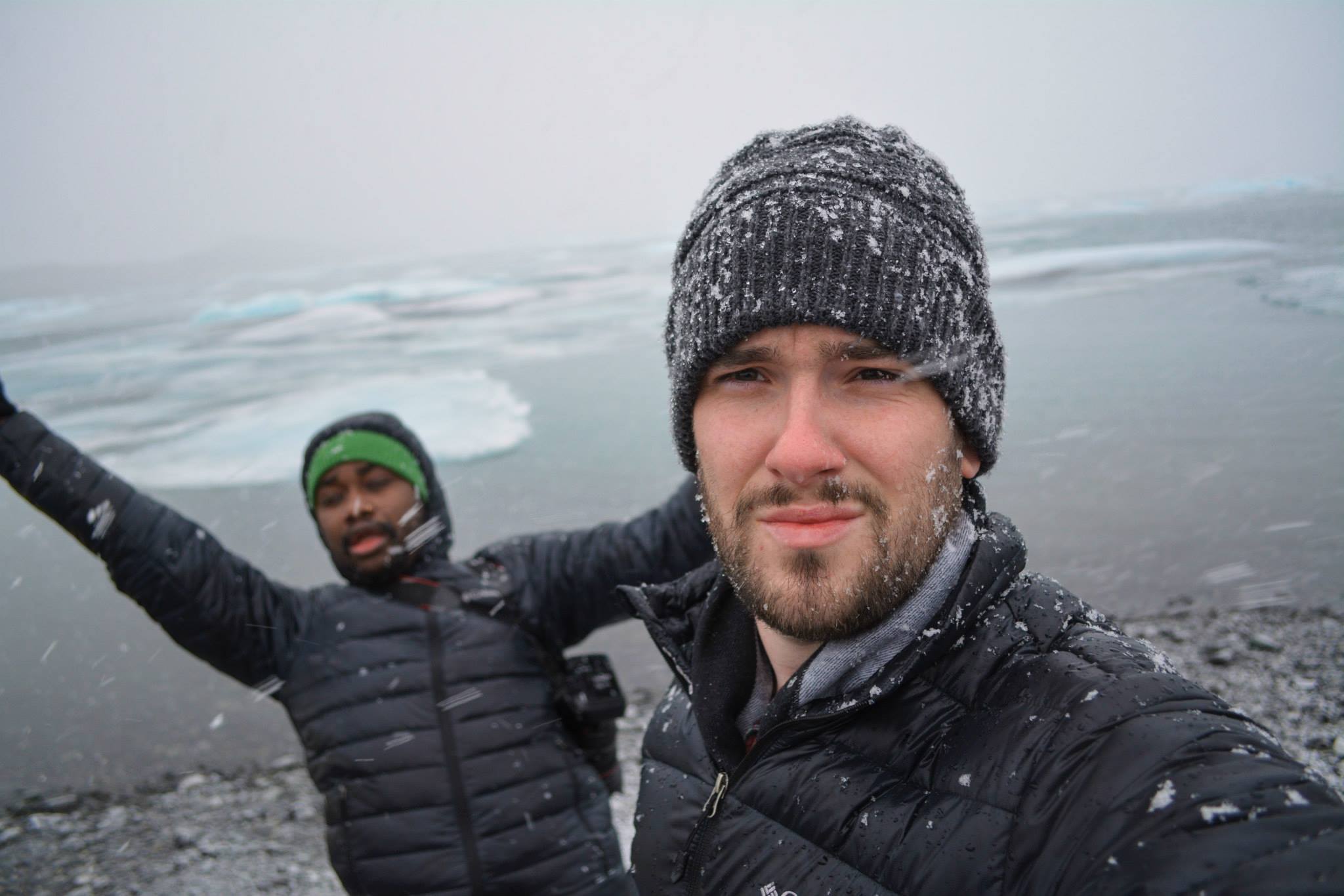 Jökulsárlón and THAT 7 Course Meal!