5 Fantastic French Films You Have To Watch! 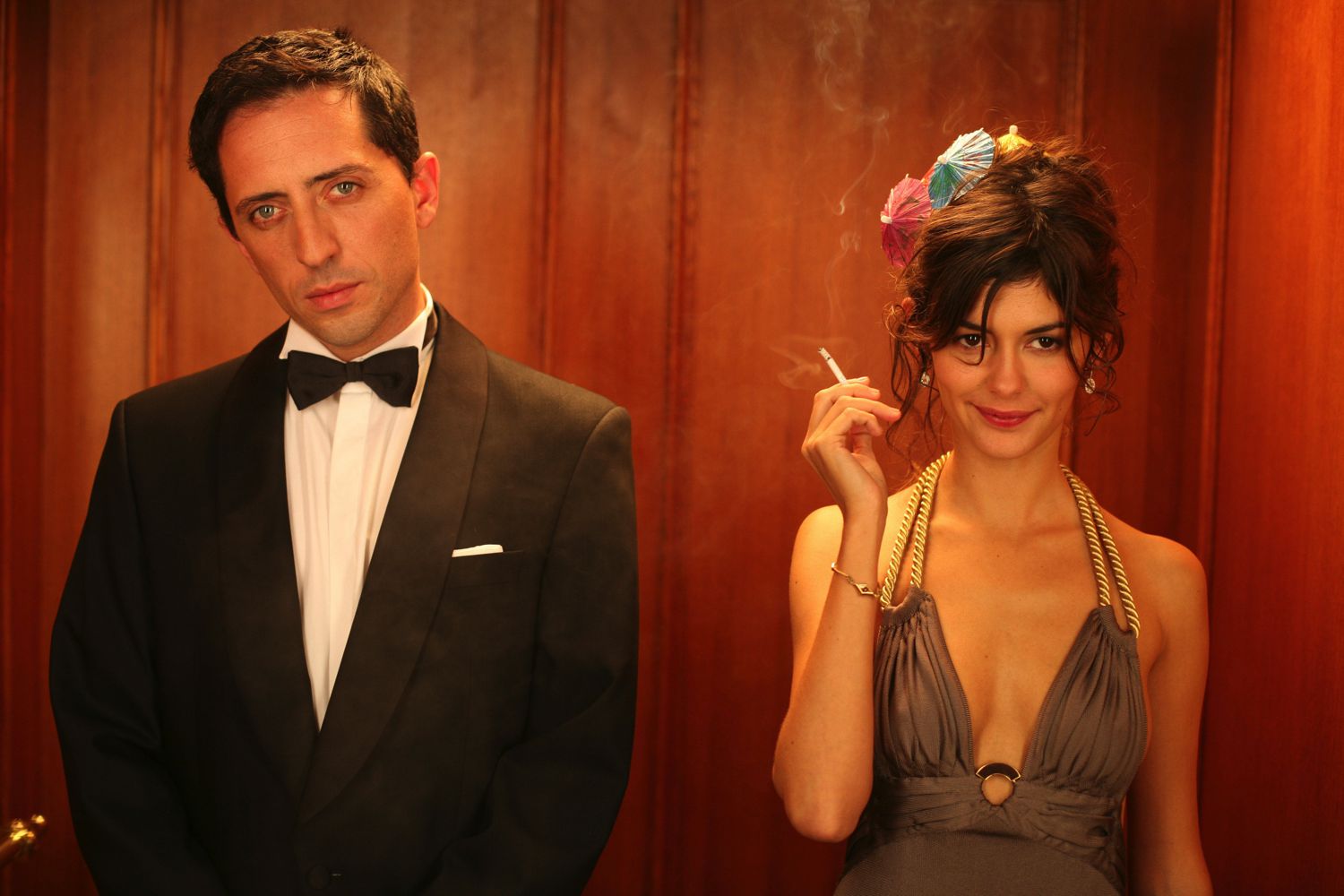 Back in the day, whenever I found someone who said “I just love French films” or any phrase similar to that, I used to find my self involuntarily rolling my eyes – mostly becauseI knew (or at least I thought I knew) these people that only ever said that because somehow, the idea of being into French films made them feel so sophisticated and a notch better than other people so you can imagine my dilemma when I finally started watching French films and realised that the hype behind French cinema was real! Suddenly I became this person who loves and actively looks for French films to watch and I finally saw the light! 🙂

Movies have always been a great way to travel the world from the comfort of your sofa but I’m not even sure I can put my finger on what makes French cinema so distinct. I think part of it is the no-nonsense approach to story telling… the characters seems a bit more realistic (I find more and more that Hollywood movies filled with flawless characters and a parade of good looking stars can be a tad frustrating to watch sometimes. They can be so detached from real life that it just seems a bit unrealistic and tedious to watch… I like it when the characters are more realistic, both in appearance and in their characteristics). Also, I think a lot of French films are shot quite beautifully and that definitely makes them a treat to watch. Oh and there’s the language itself – hearing people ‘conversate’ in fluent French definitely helps sell the films too! I don’t understand a word of it but who needs to when you can listen to it and use the subtitles (and subsequently fool yourself that your french is getting better because you recognised a few words said in French by matching them to the subtitles. Works for me every time.) 🙂

I’m not a ‘judgey’ person really (it just takes too much effort to be judgemental, haha!) so do take my “pre-French cinema discovery eye-rolls” with a pinch of salt. Usually, if I thought my friend was being pretentious about stuff like that – I’d call them out and we’d laugh over it… and vice versa, of course, but I’m totally digressing off topic here. The point of this post was to share some of my very favourite French films with you and see what you think so here goes… 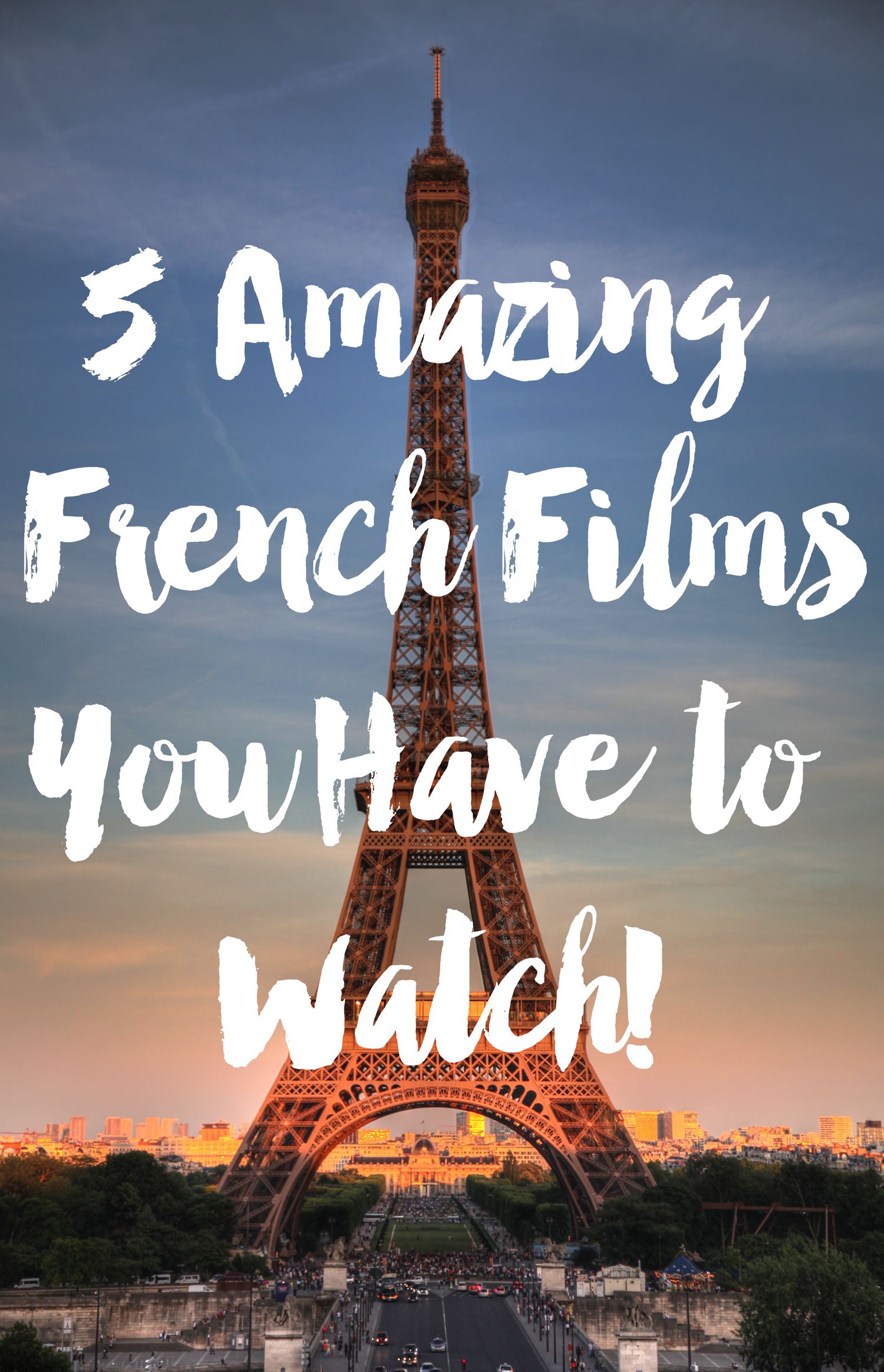 N.B.: Seeing as I speak English not French (…not yet anyway 😉 I definitely plan on working on my French) I’ve listed the names of the films in English 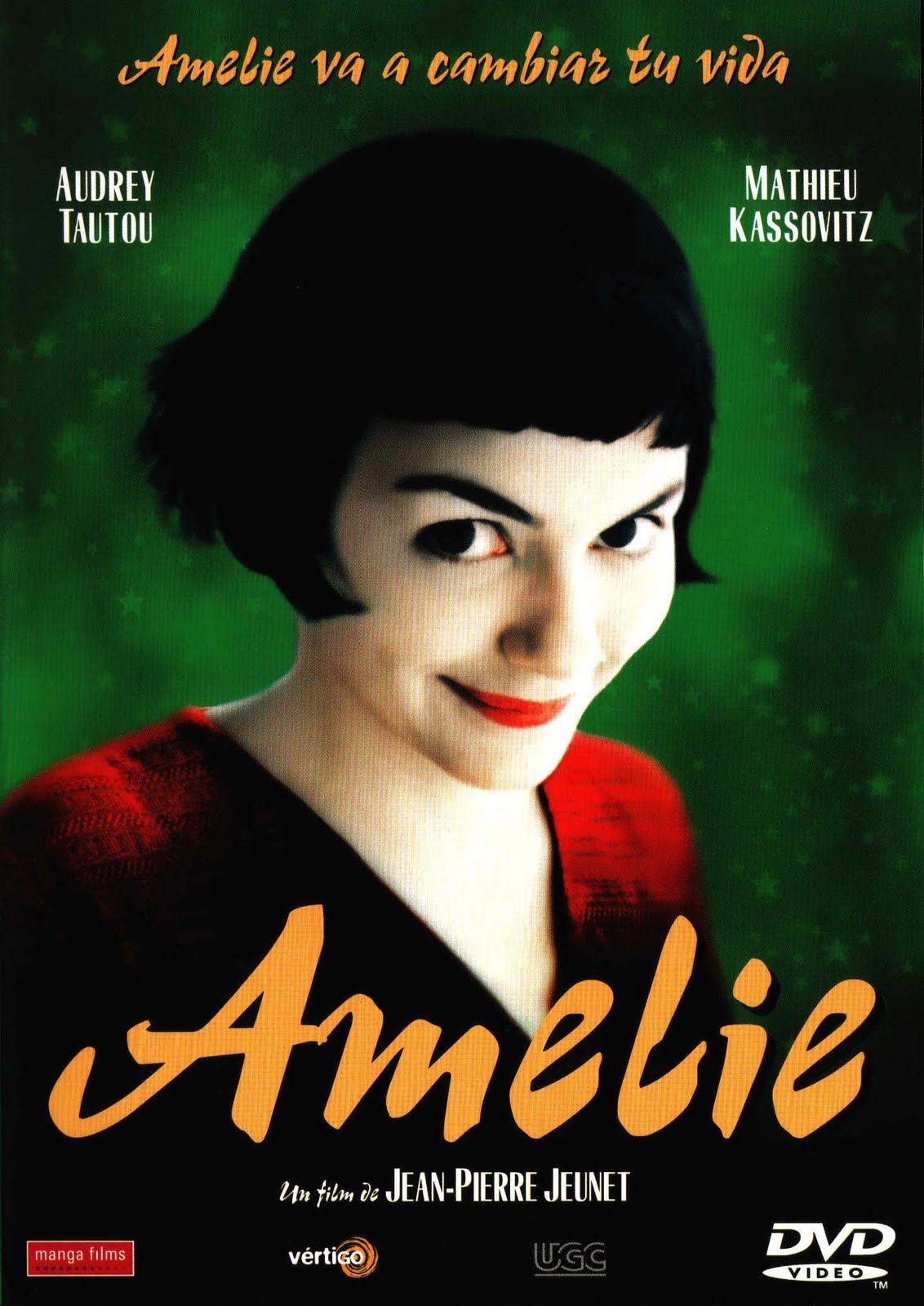 Starting off with a classic here. I think if you don’t really watch French films or aren’t into French cinema, this is still a movie you have most likely seen already. How adorable is Audrey Tautou? (Available here UK | US) 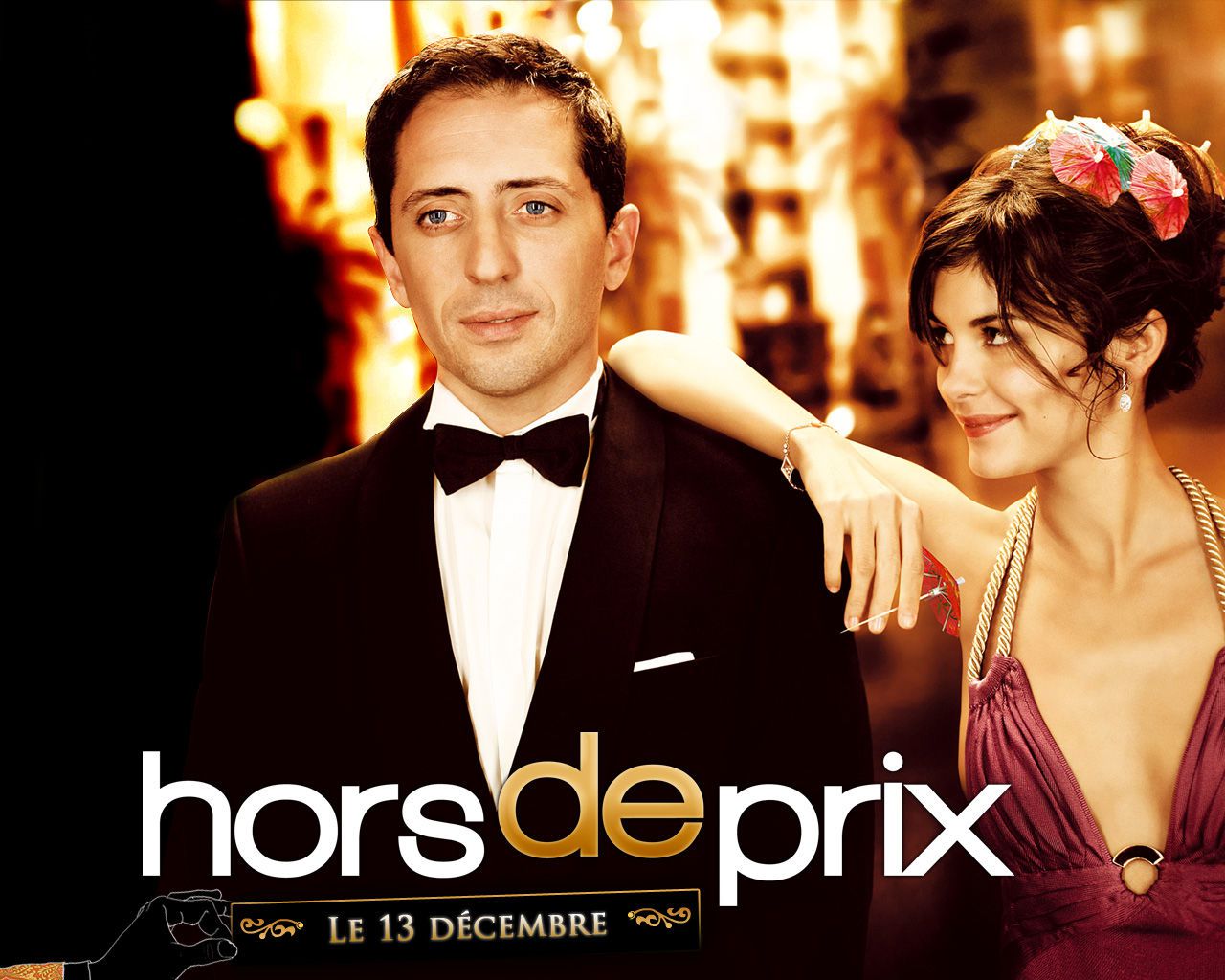 I saw this at an advanced screening in Edinburgh at one of those cinemas you don’t even realise is a cinema till you finally walk in. It’s not because it’s bad – in fact, quite the contrary, it’s because it just looks like a regular building from the outside and inside it’s this huge arts house cinema. Back to the film, I love Audrey Tautou’s roguishness in this film and Gad Elmaleh’s eager innocence. To be fair, I wasn’t sure what the storyline was when I first started watching it so it was a pleasant surprise for me. I don’t want to spoil the story but it’s such a sweet little rom-com and it’s one of those movies that always sticks. (Available here UK | US) 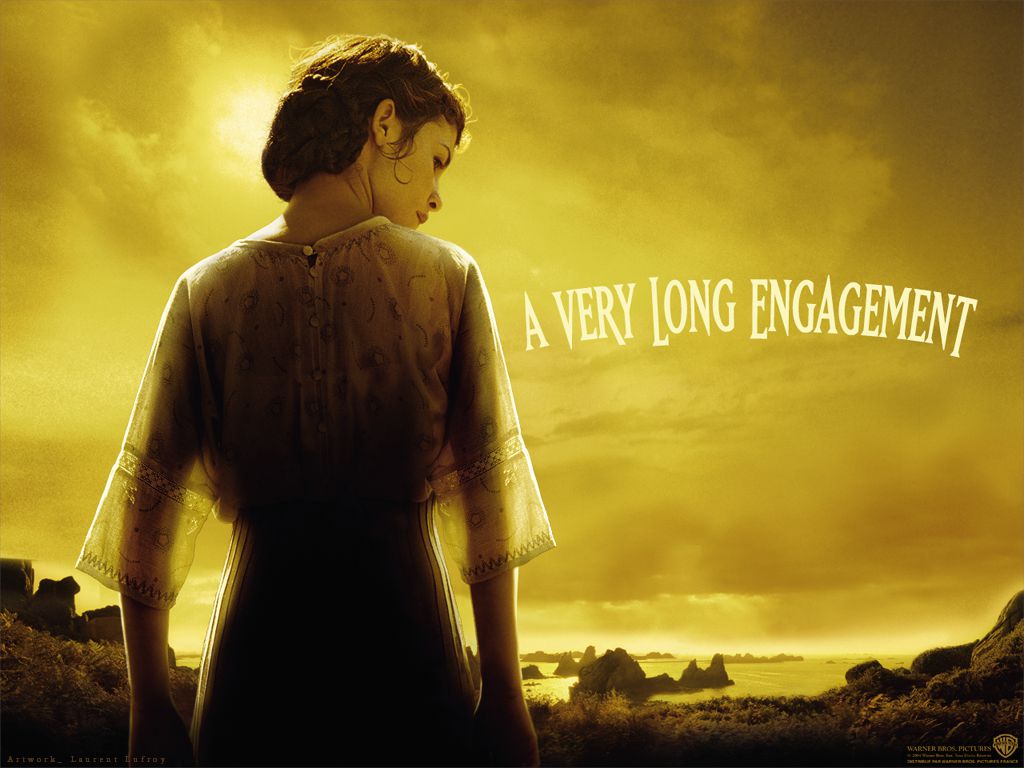 Okay, there’s a theme developing here and I’ve only just realised it. Another Audrey Tautou movie. I stumbled on this one by accident actually – found the DVD online and decided to watch it and it turned out to be such a sad yet sweet film. (Available here UK | US) 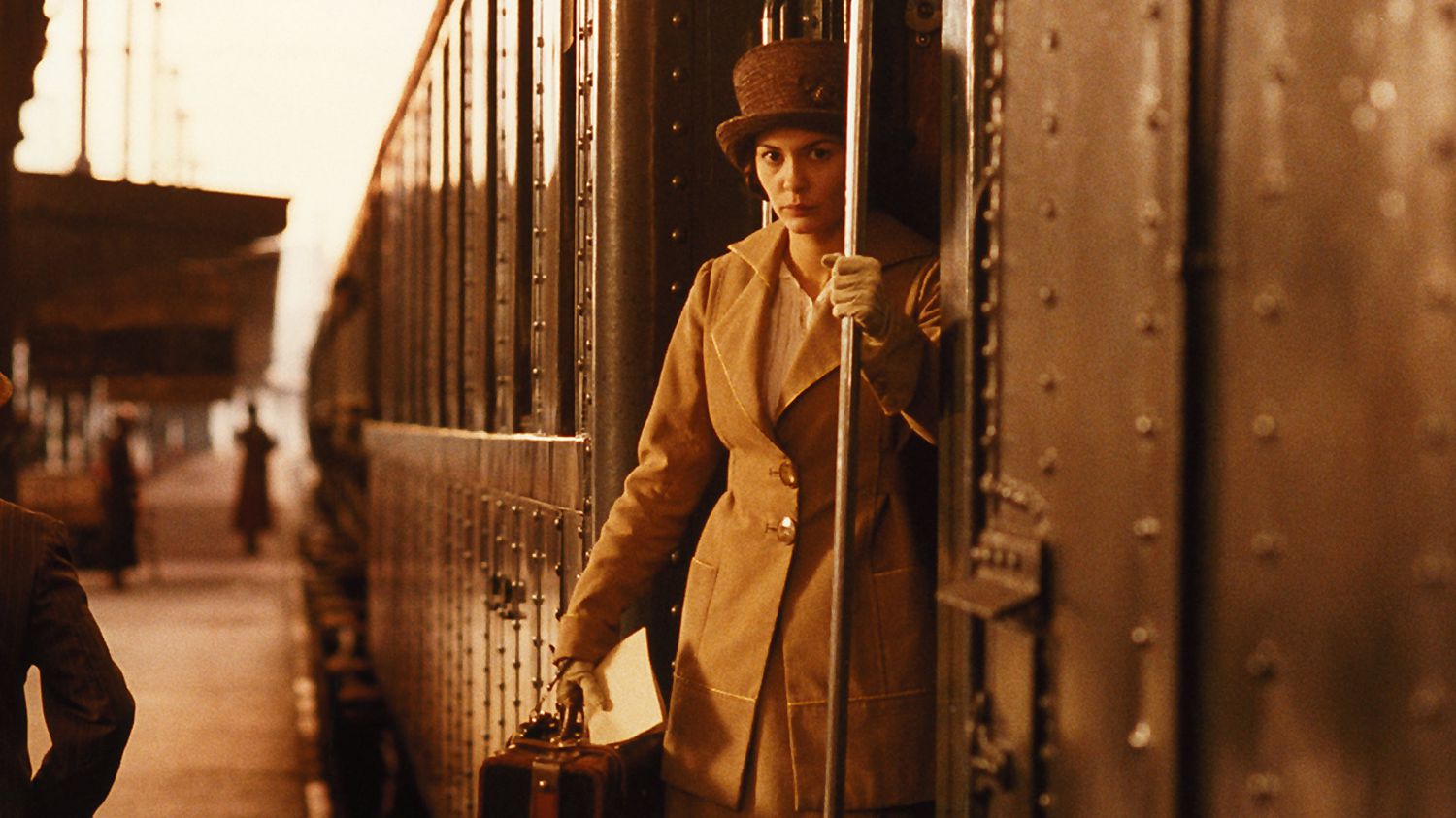 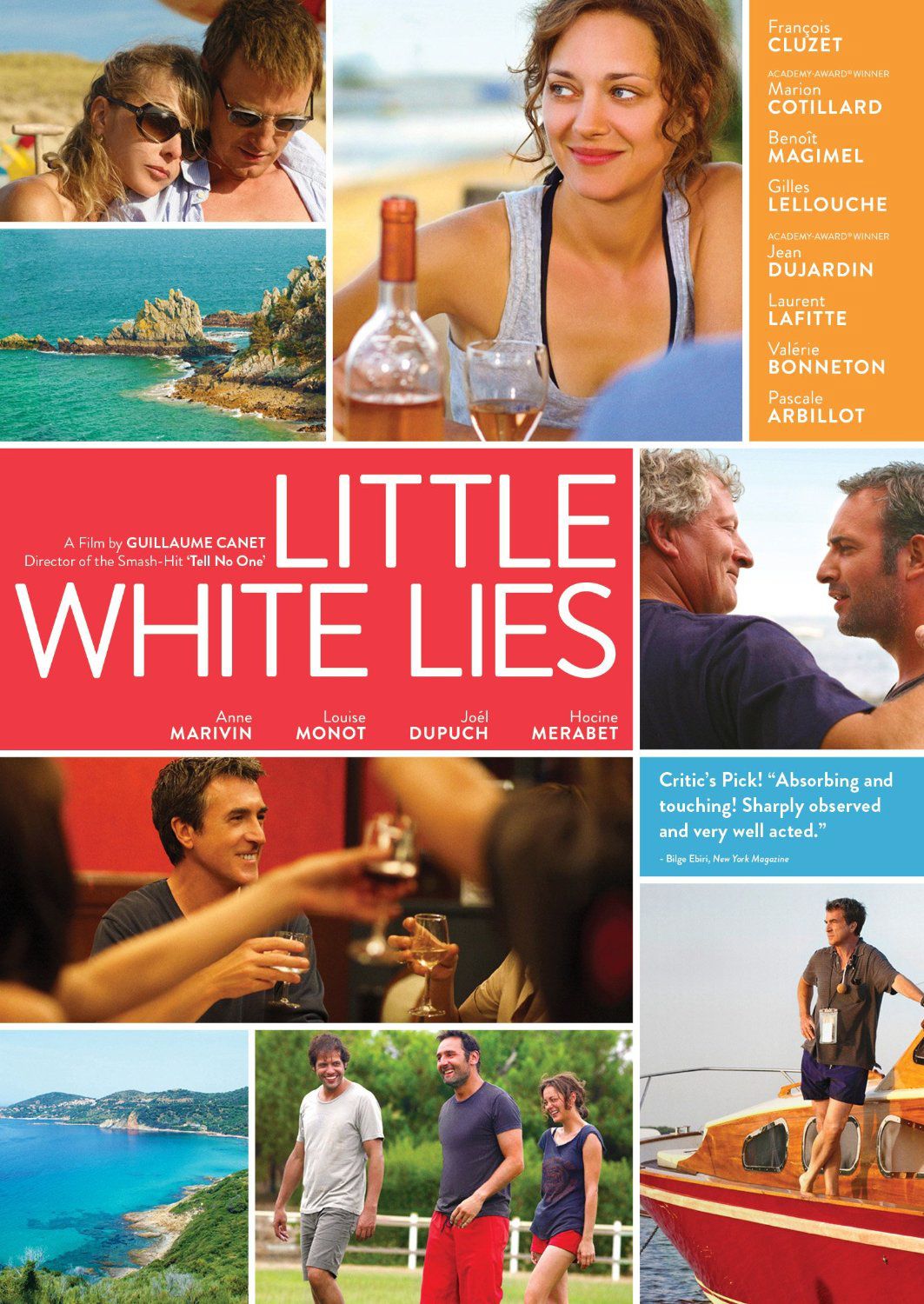 This films goes on for quite a bit but for me, this was not a bad thing as I just generally really liked the web of relationships this ensemble cast portray. It’s packed with lots of stars you probably know (like Oscar winners Jean Dujardin and Marion Cotillard) and is an easy laidback film to watch. (Available here UK | US) 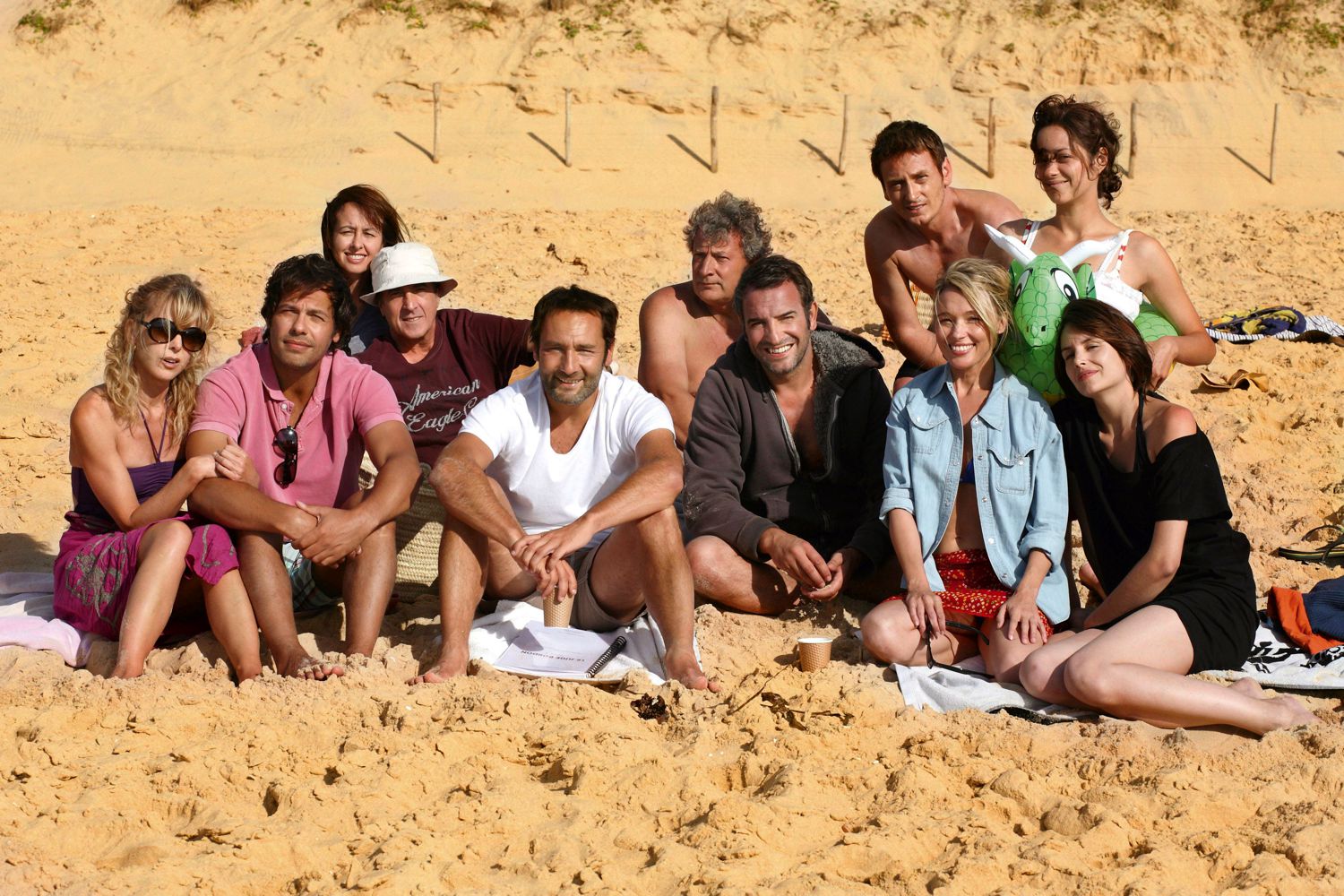 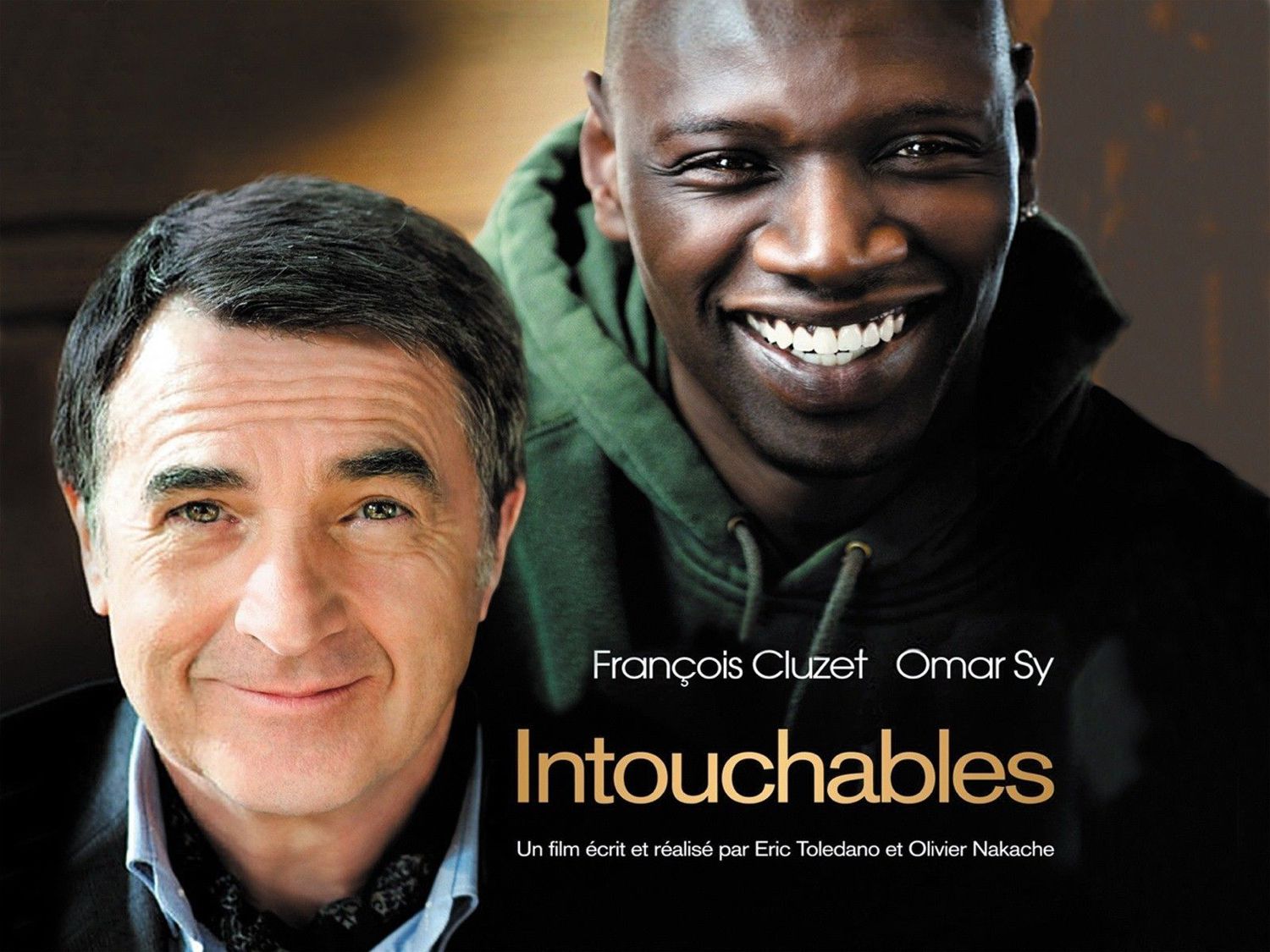 You probably already know this film but if you haven’t seen it yet then you should do so a tout suite (i.e. immediately – see I am picking some French up) it is a funny yet touching story and a definite must-see. (Available here UK | US) 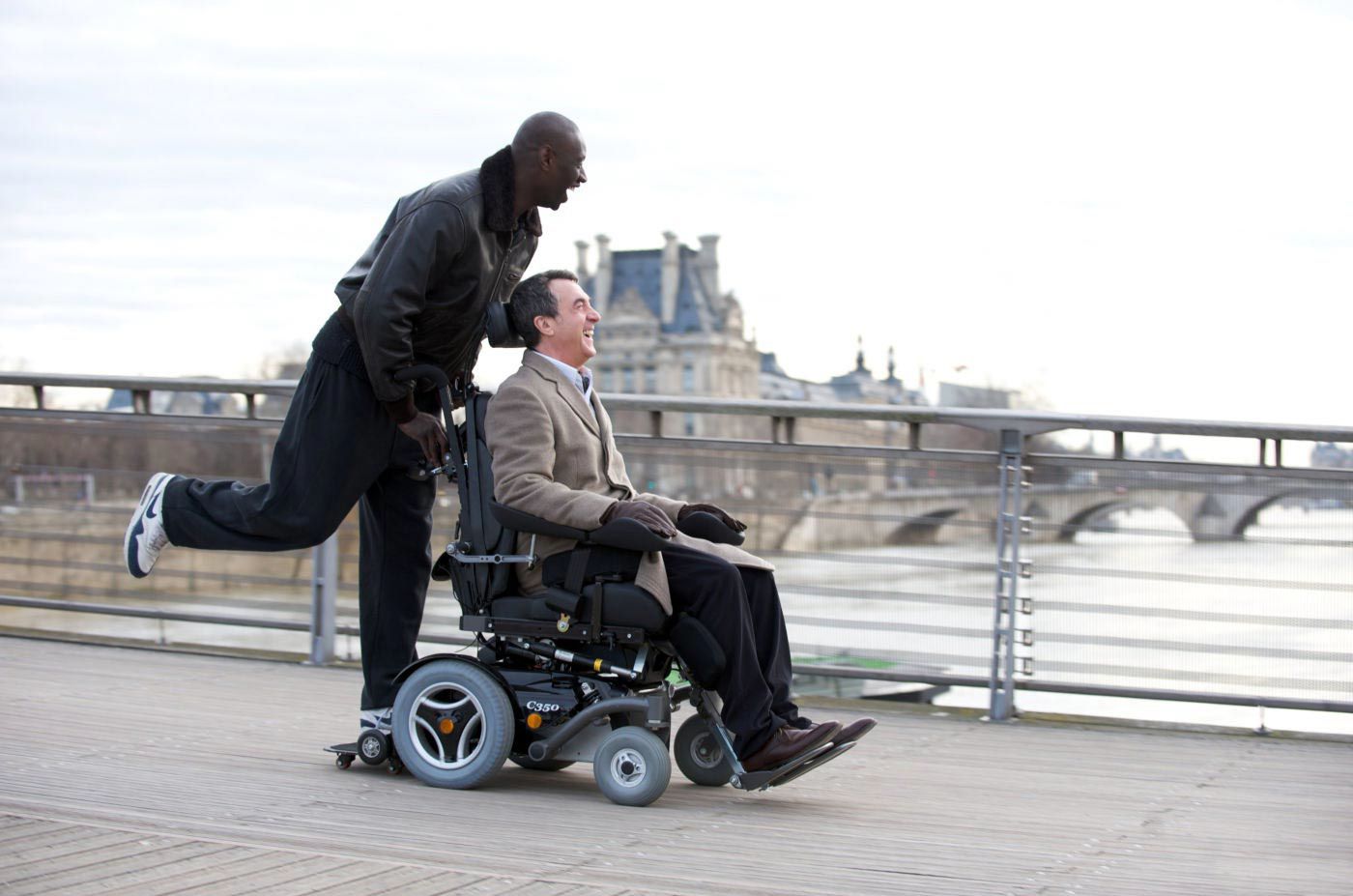 Have you seen any of the films above? Which films would you add to the list? Or do you have any recommendations that you think would fly straight to the top of my favourites list? Do let me know! 🙂 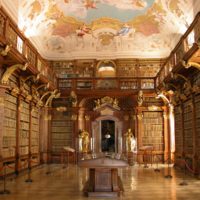 5 Brilliant Books You Have To Read This Summer! 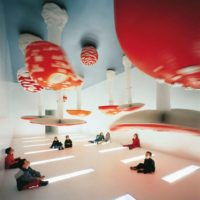 This Amazing Experience Is Coming To London 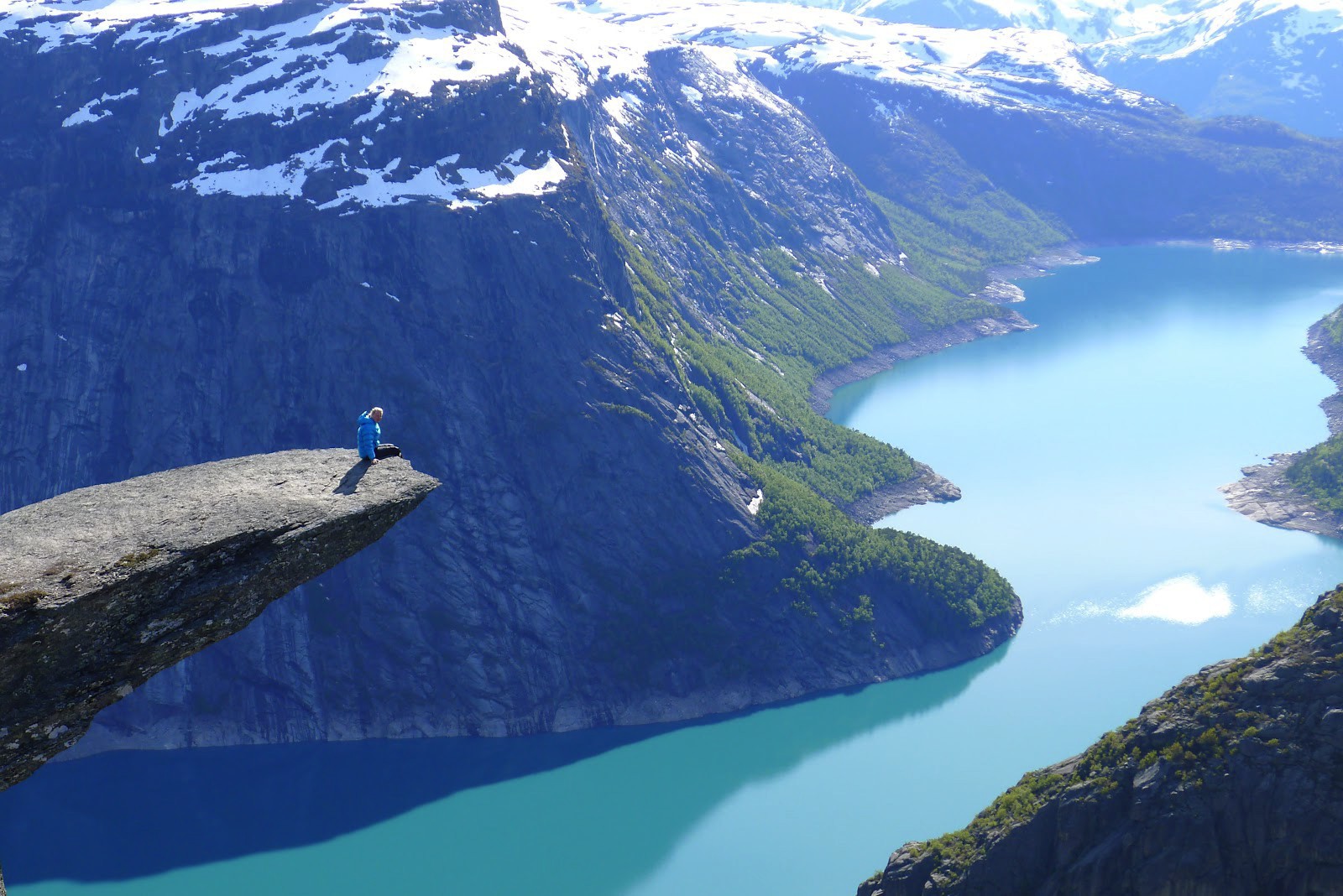 Our 48 Hour Adventure Across The Nordics Begins! 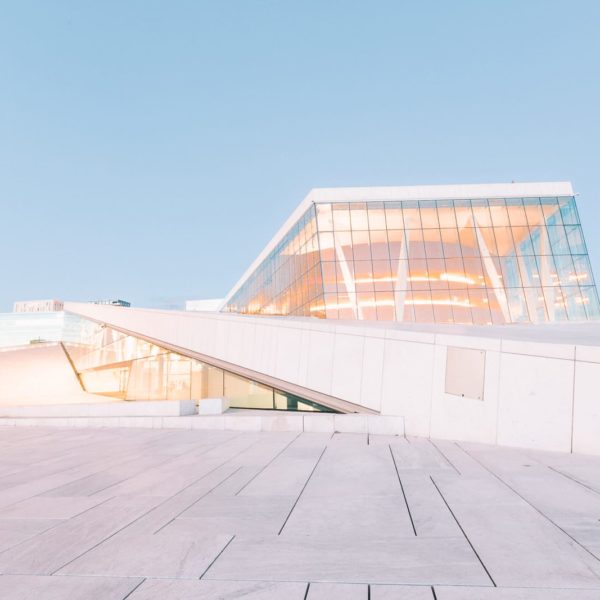 12 Of The Best Things To Do In Oslo 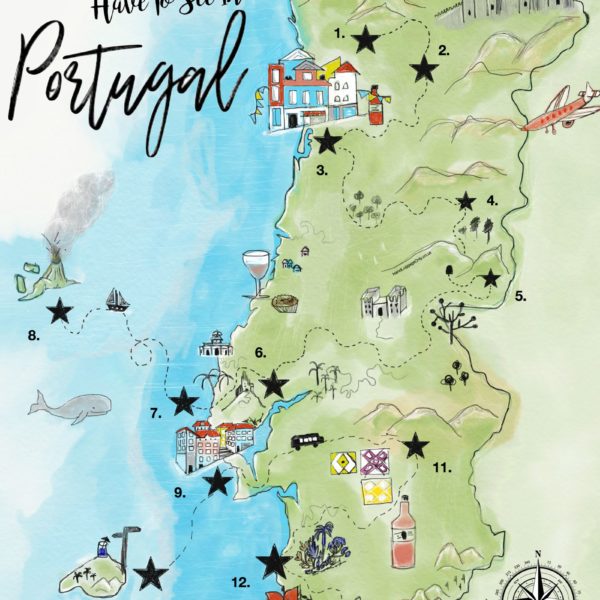 15 Stunning Places You Have To See In Portugal