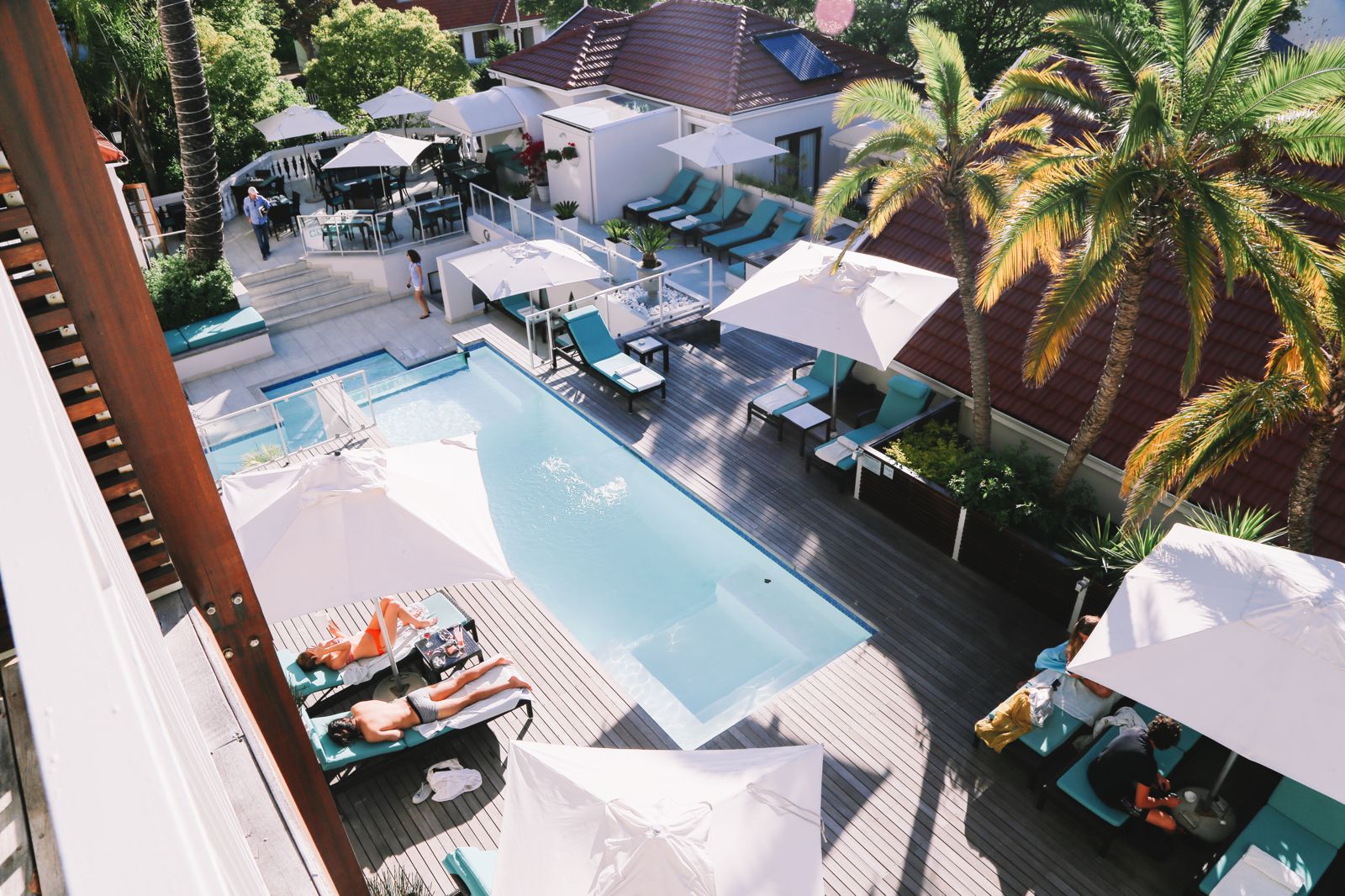 The main reason why we visited South Africa was to go on safari and visiting Cape Town was initially nothing more than a was to spend a few extra days between the safari and returning to London. If we’d known how amazing it was and how much there was to do there, I think we’d easily have booked an extra week here (and still not have had enough time to see and do everything). 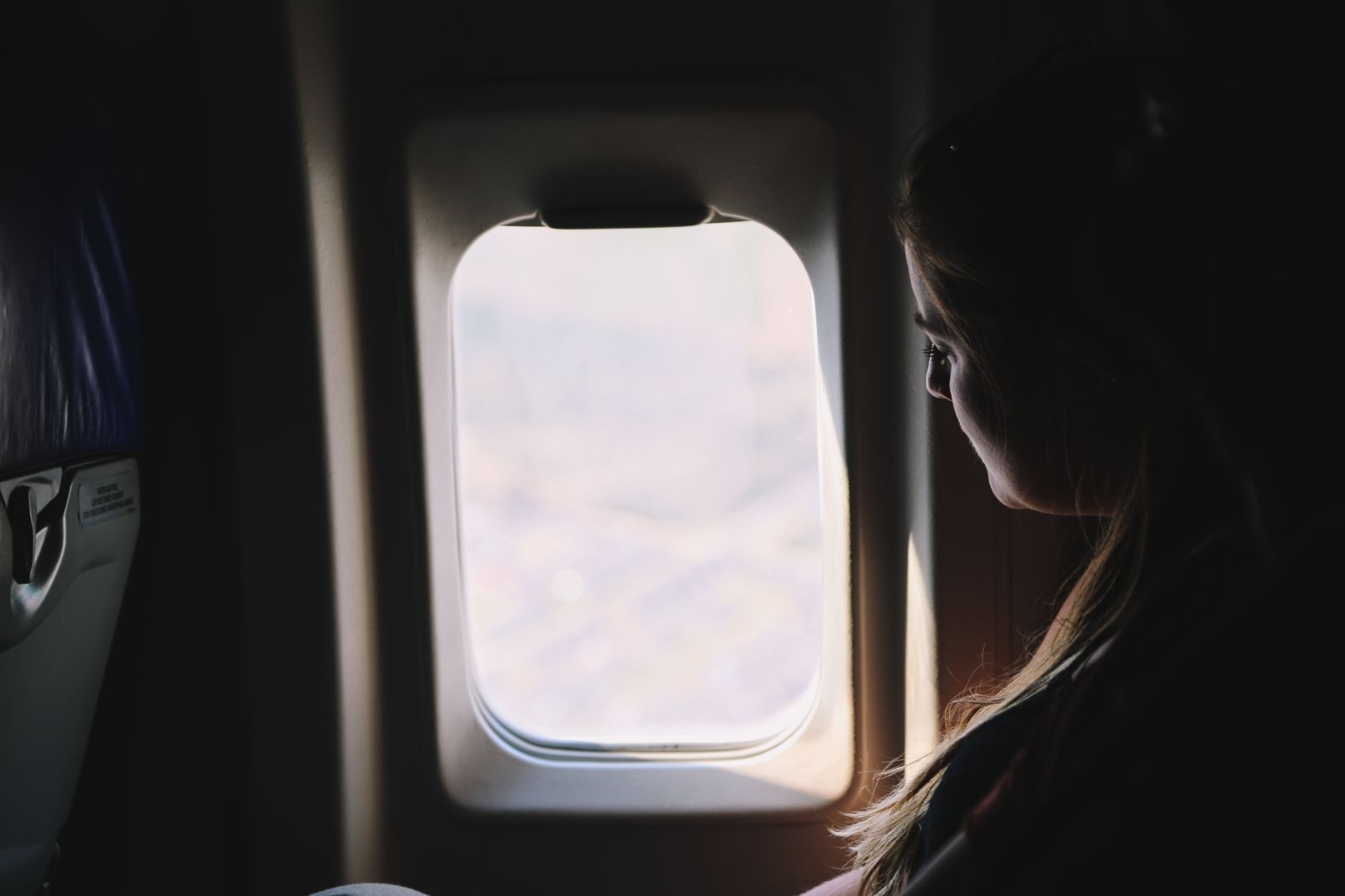 From the drive into the city, you can already make out Table Mountain in the distance which, I’m not ashamed to admit, made me excitedly tug at Lloyd and Georgia shouting “Look!!! Look!!!” (which prompted a playful but firm punch in my arm from Georgia – firm enough to make me stop. 🙂 ) 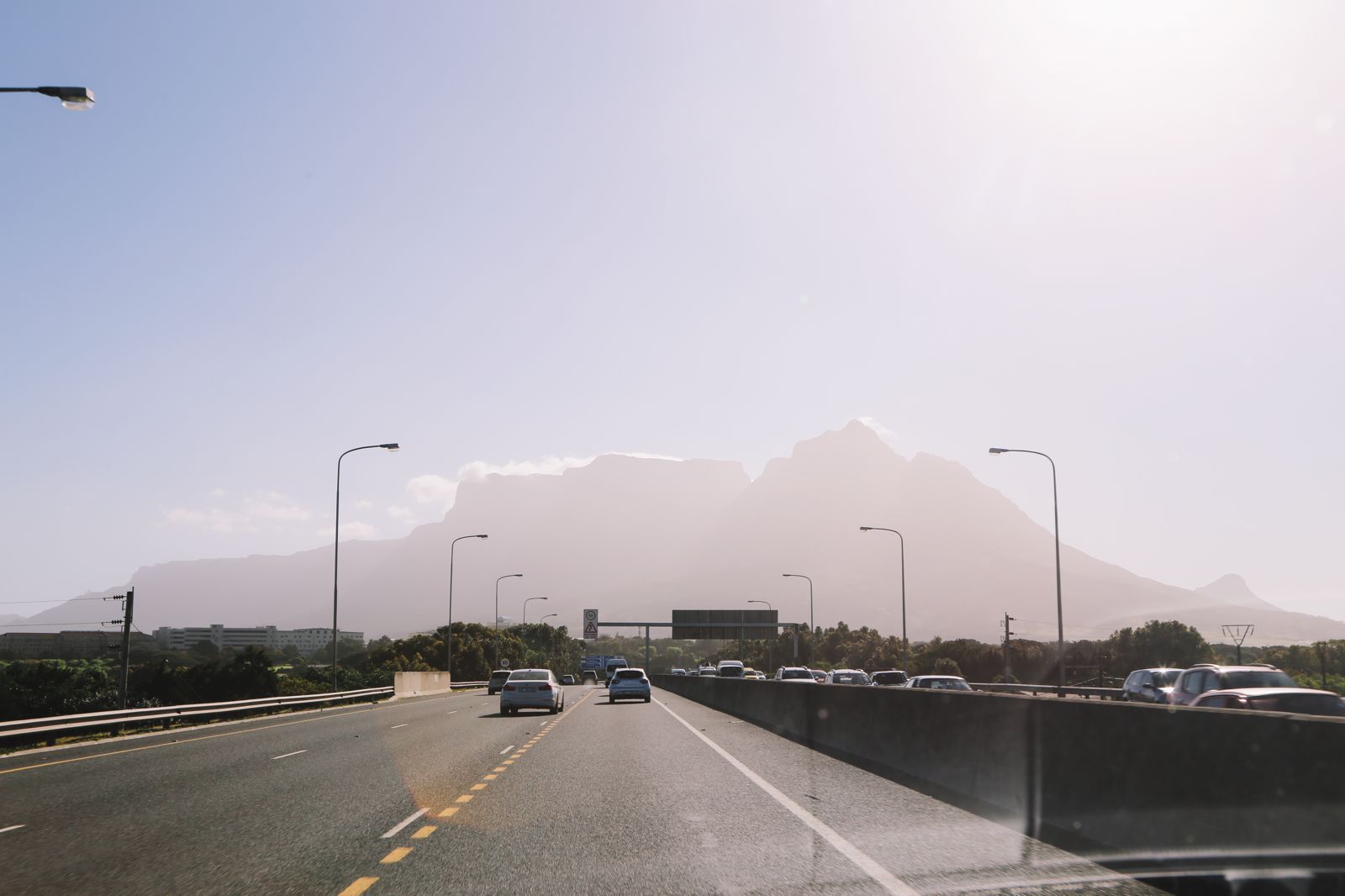 The clouds where rolling over the mountain (which is when I finally why I’d heard the term “Table Cloth” mountain bandied around). 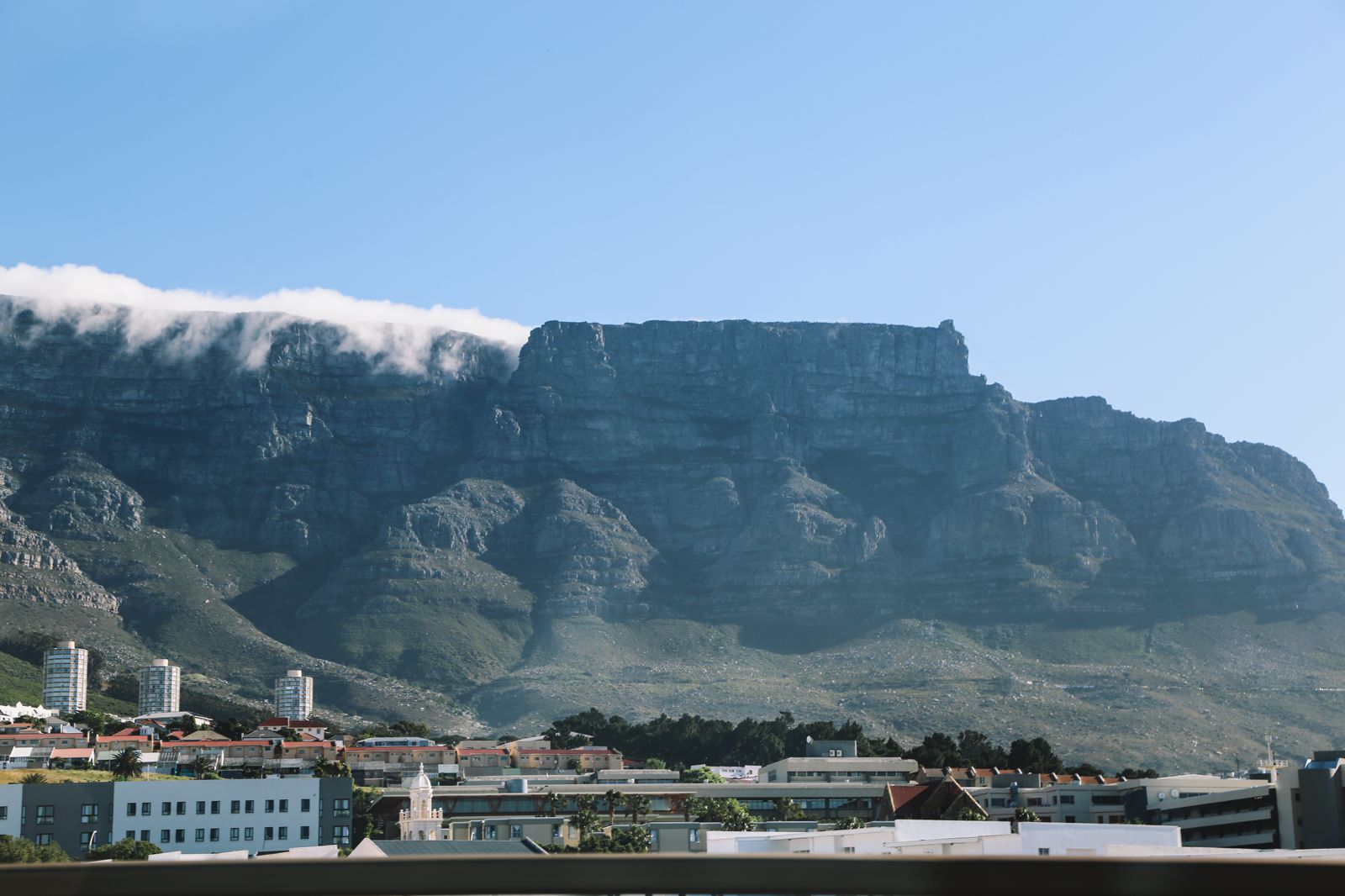 We arrived in under in about 30 minutes or so at our home for all our time in Cape Town – The Glen Boutique Hotel. 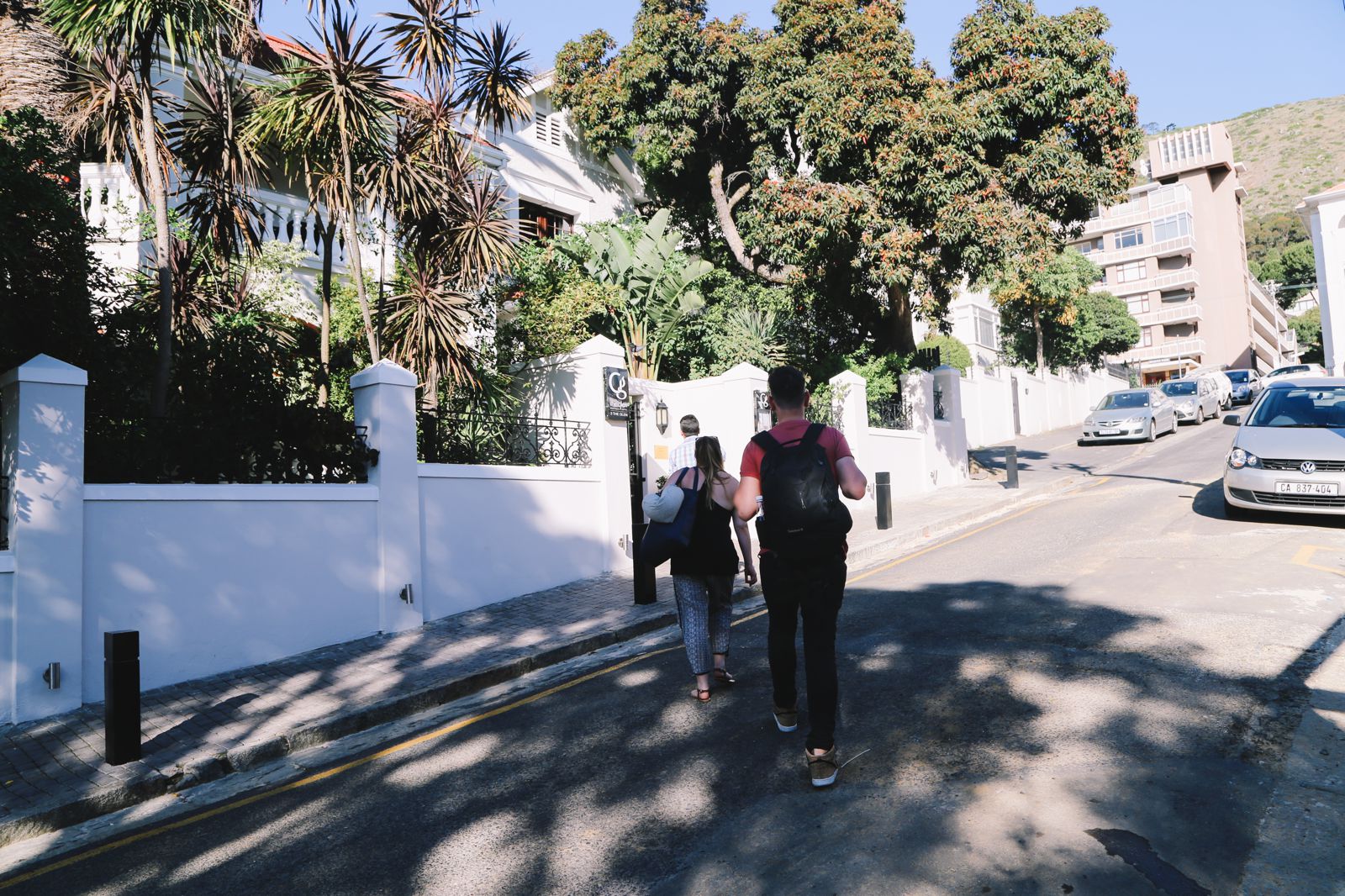 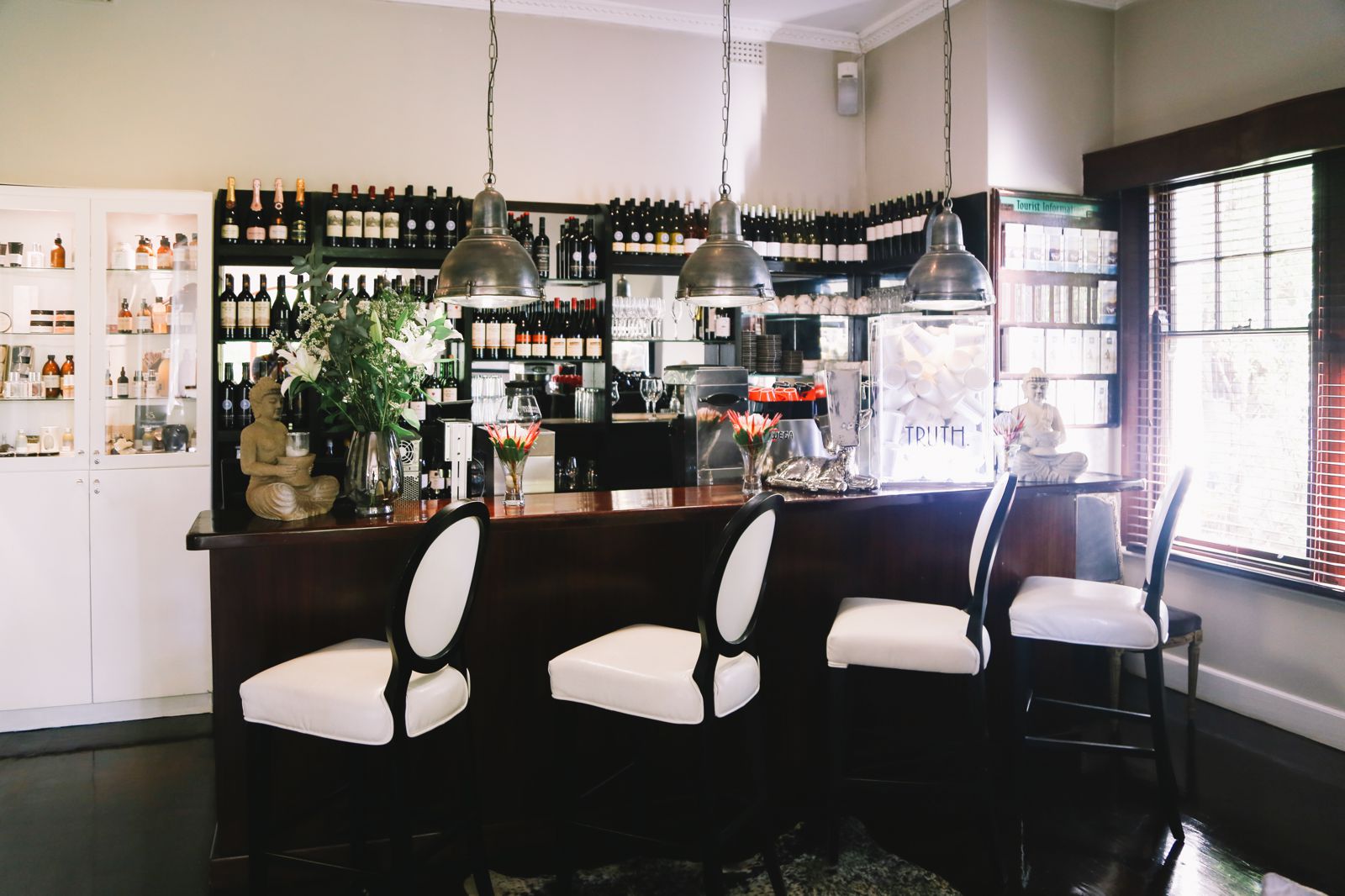 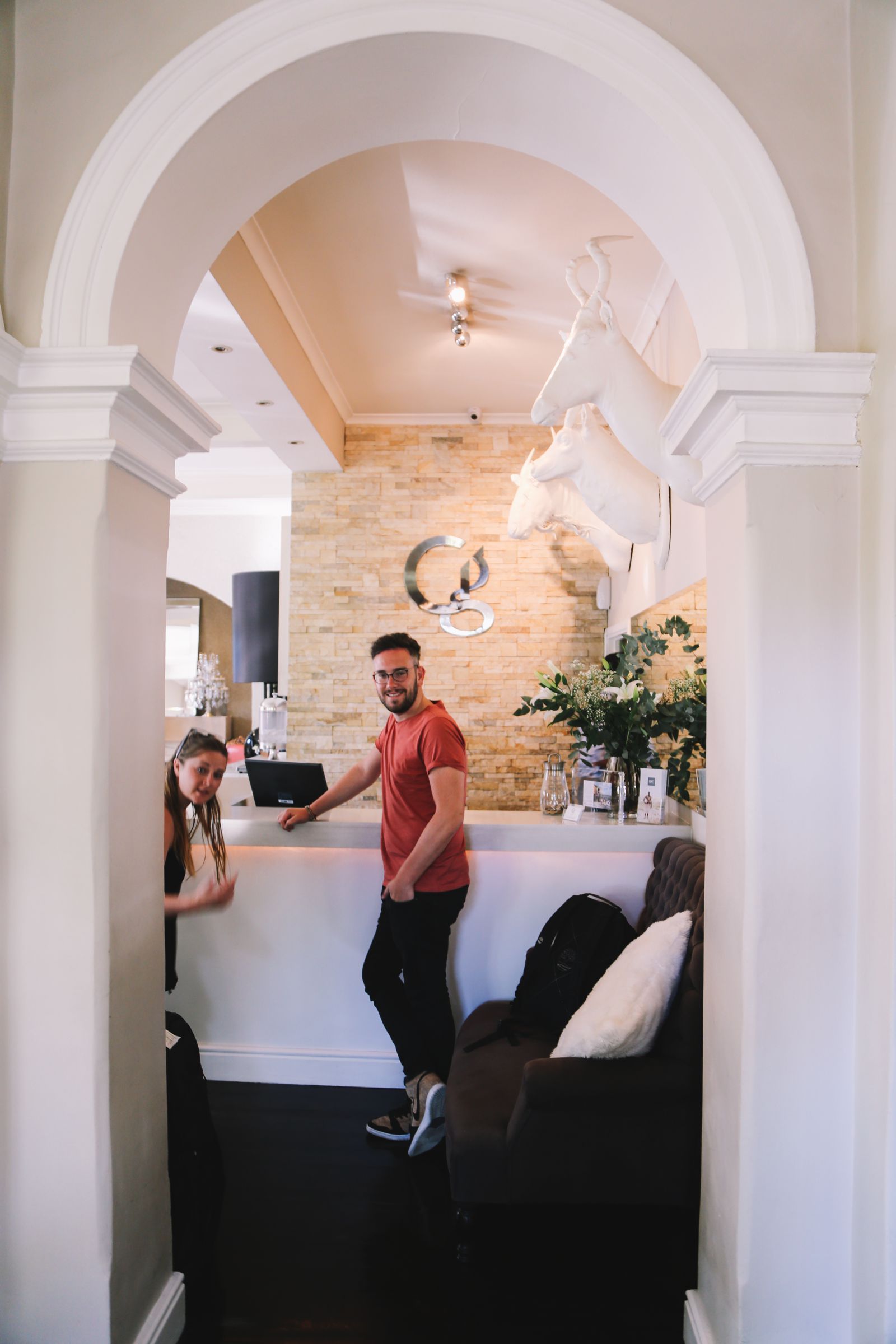 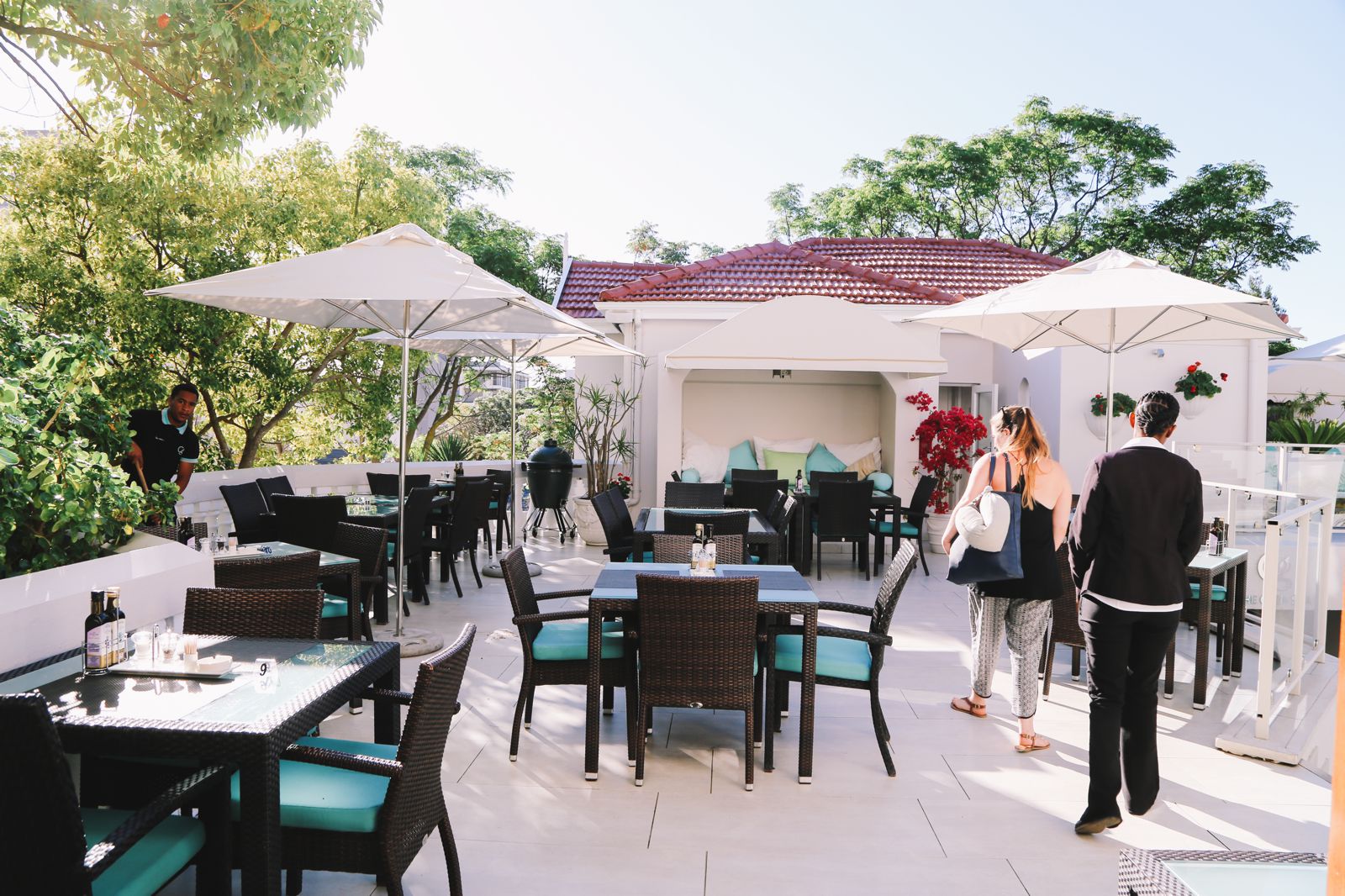 We decided on this hotel thanks to the Trip Advisor reviews and as we walked through, I could see why it had such glowing reviews! Everything from the multiple pools to the attentive and rather humourous staff made us feel right at home! 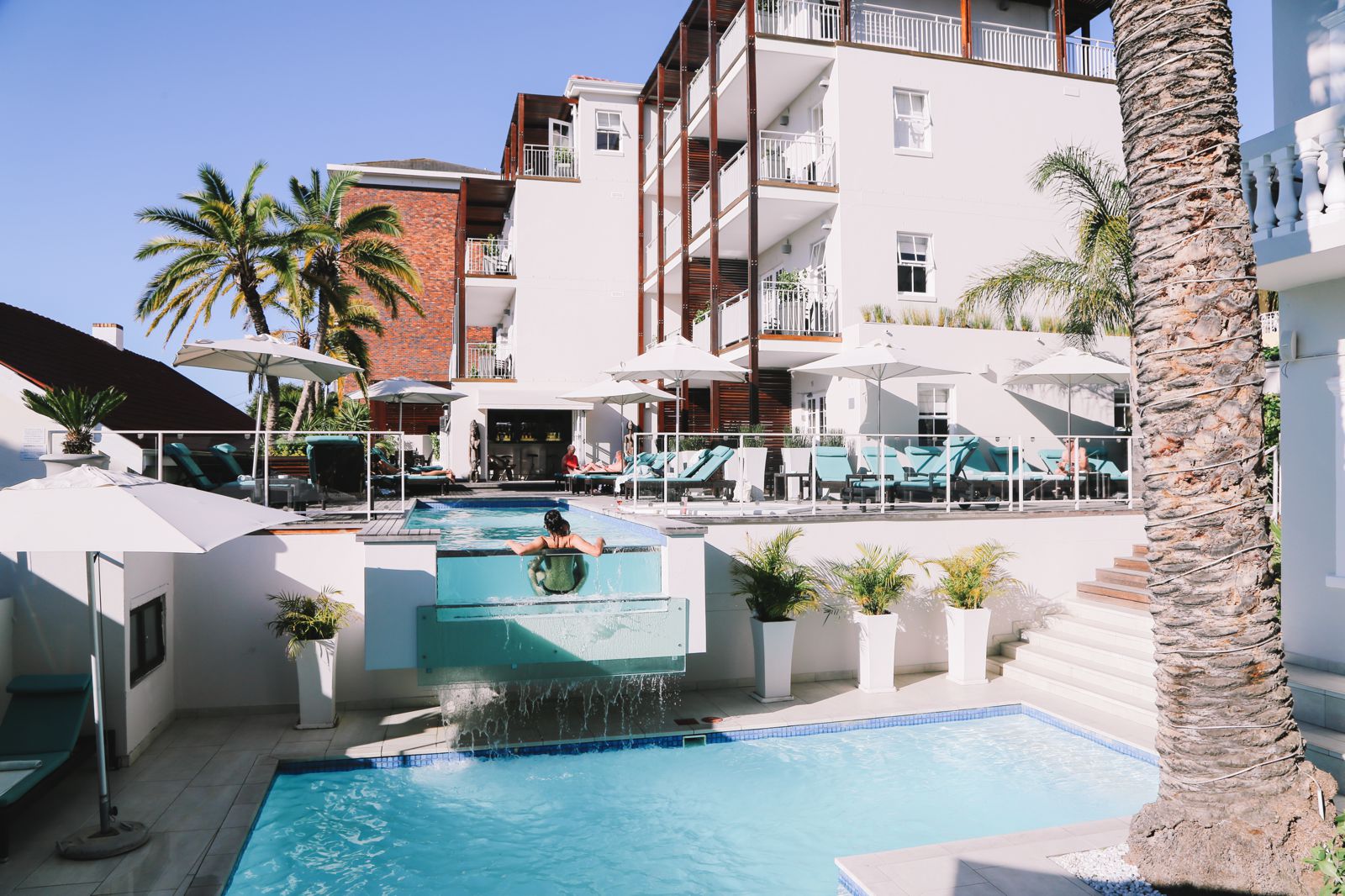 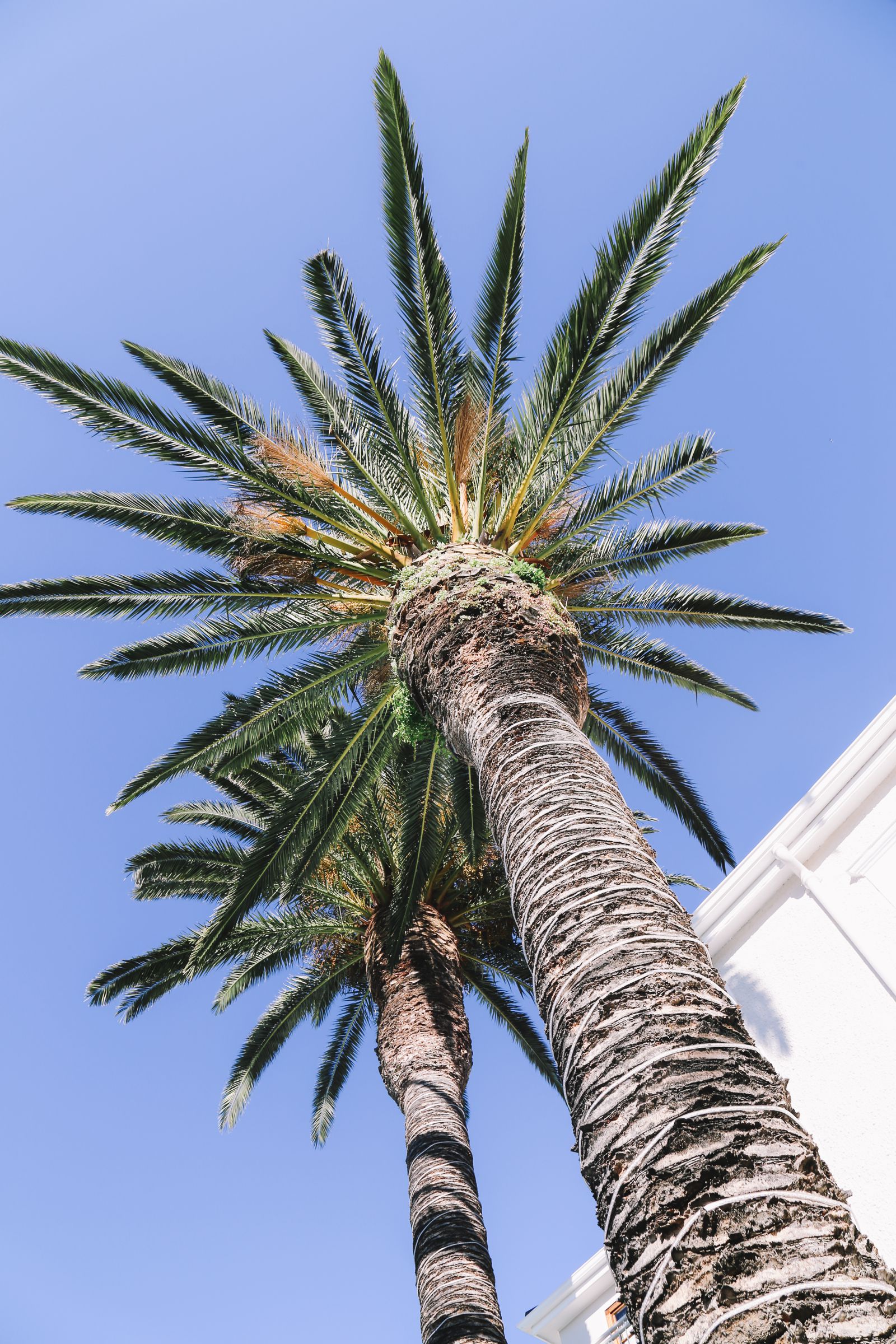 …and then there’s the small matter of those delicious welcome drinks! *slurps* 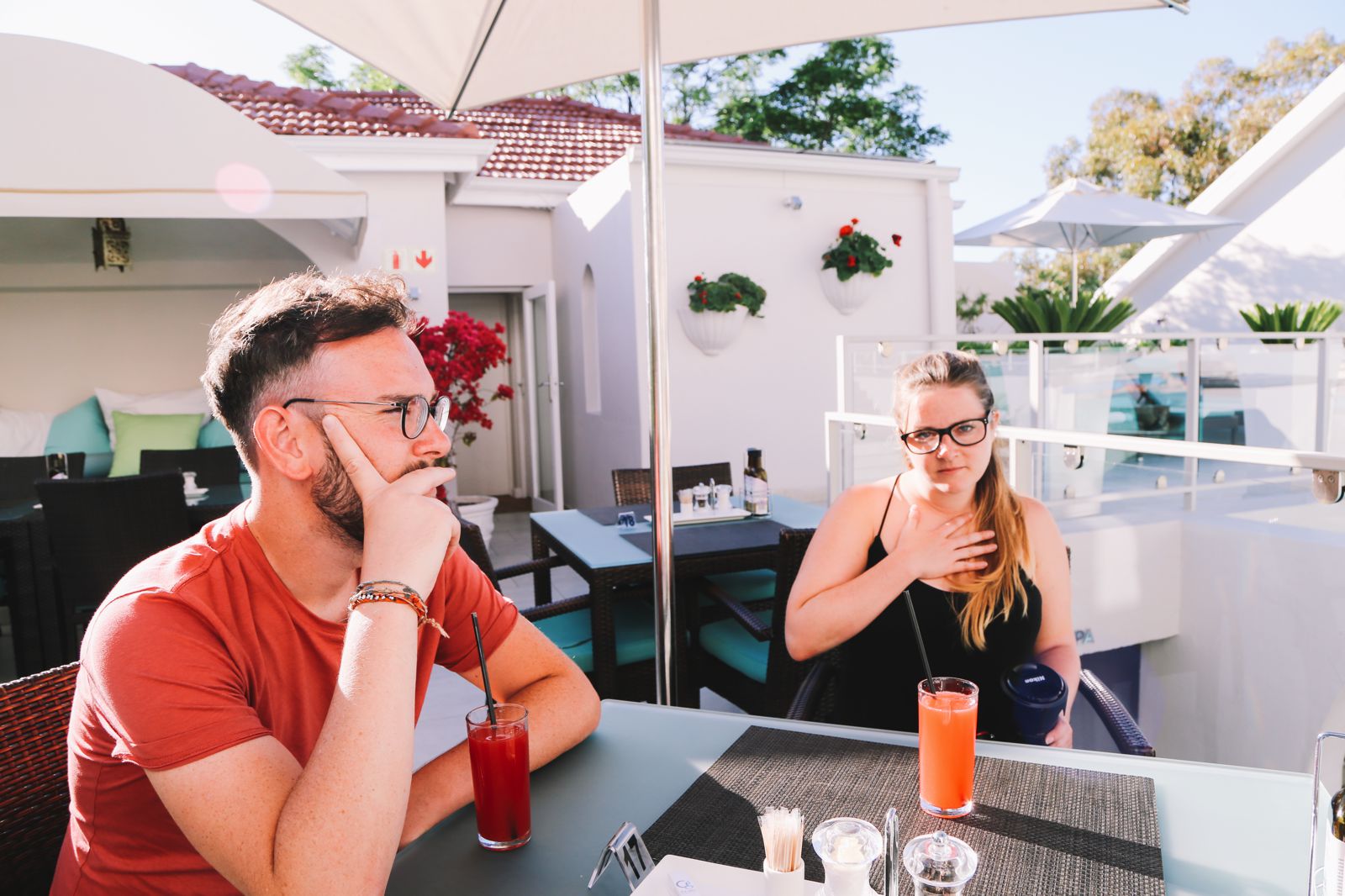 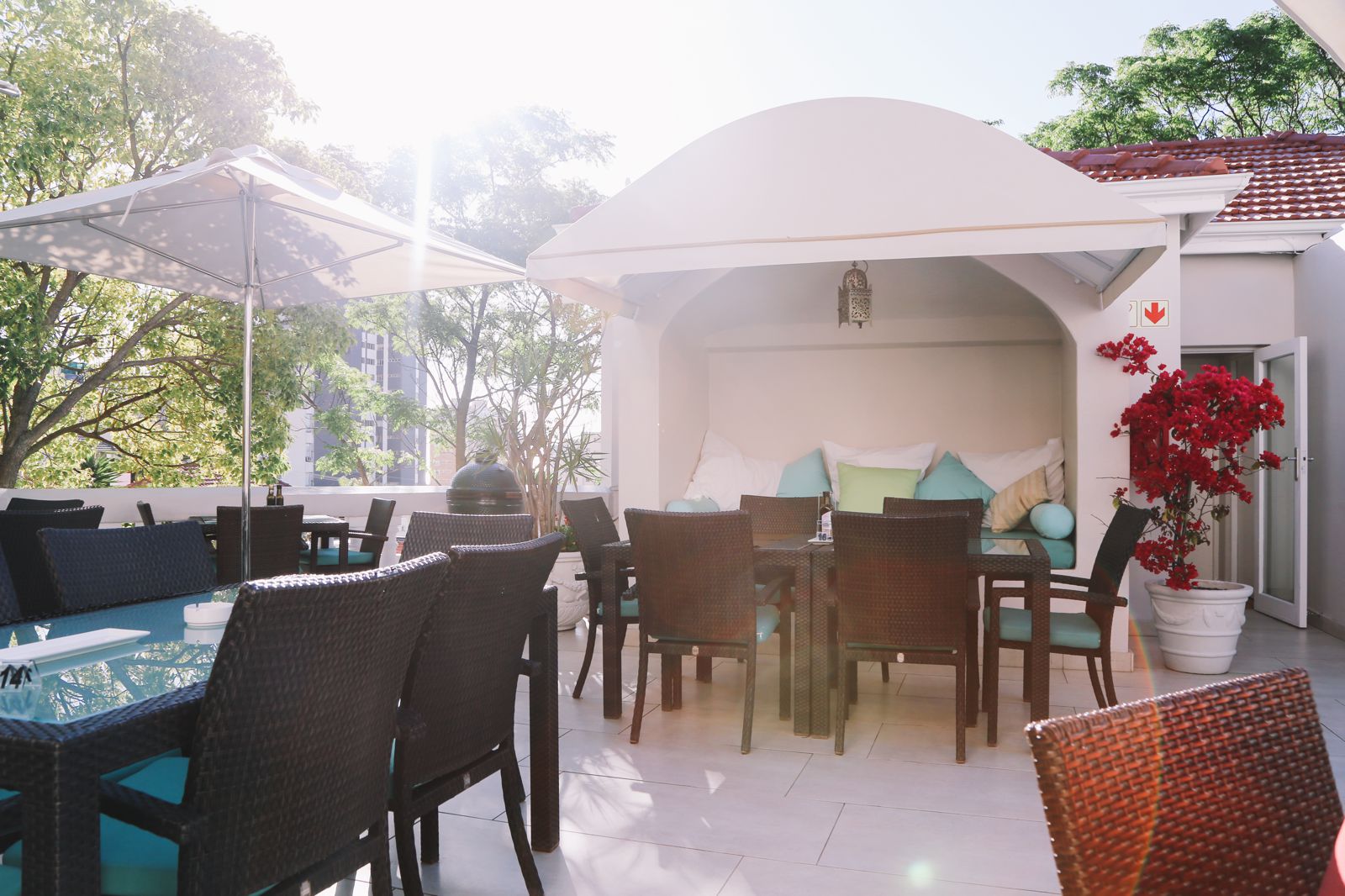 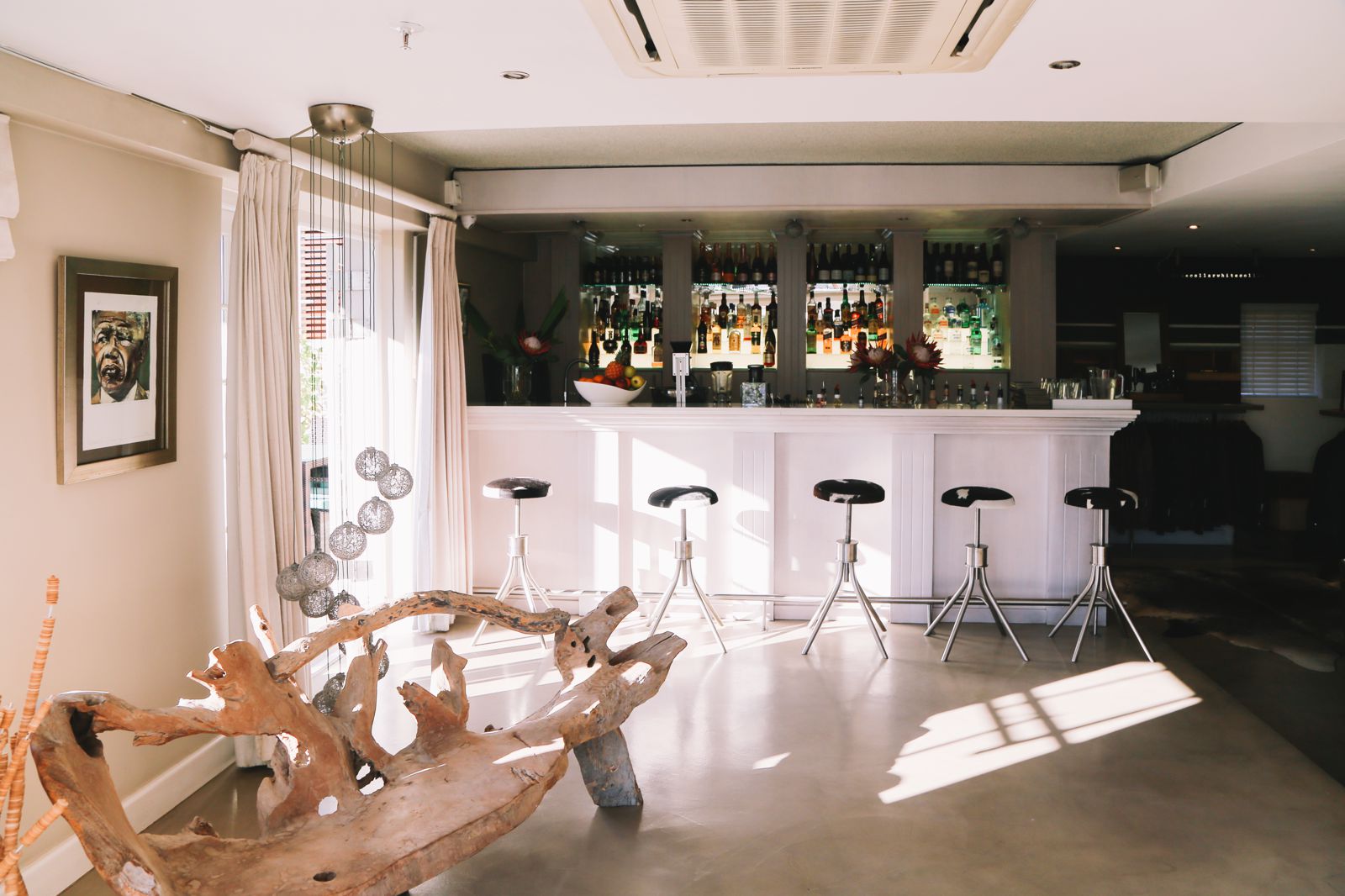 If Lloyd could, he would have packed this chair into his luggage to take home with him! 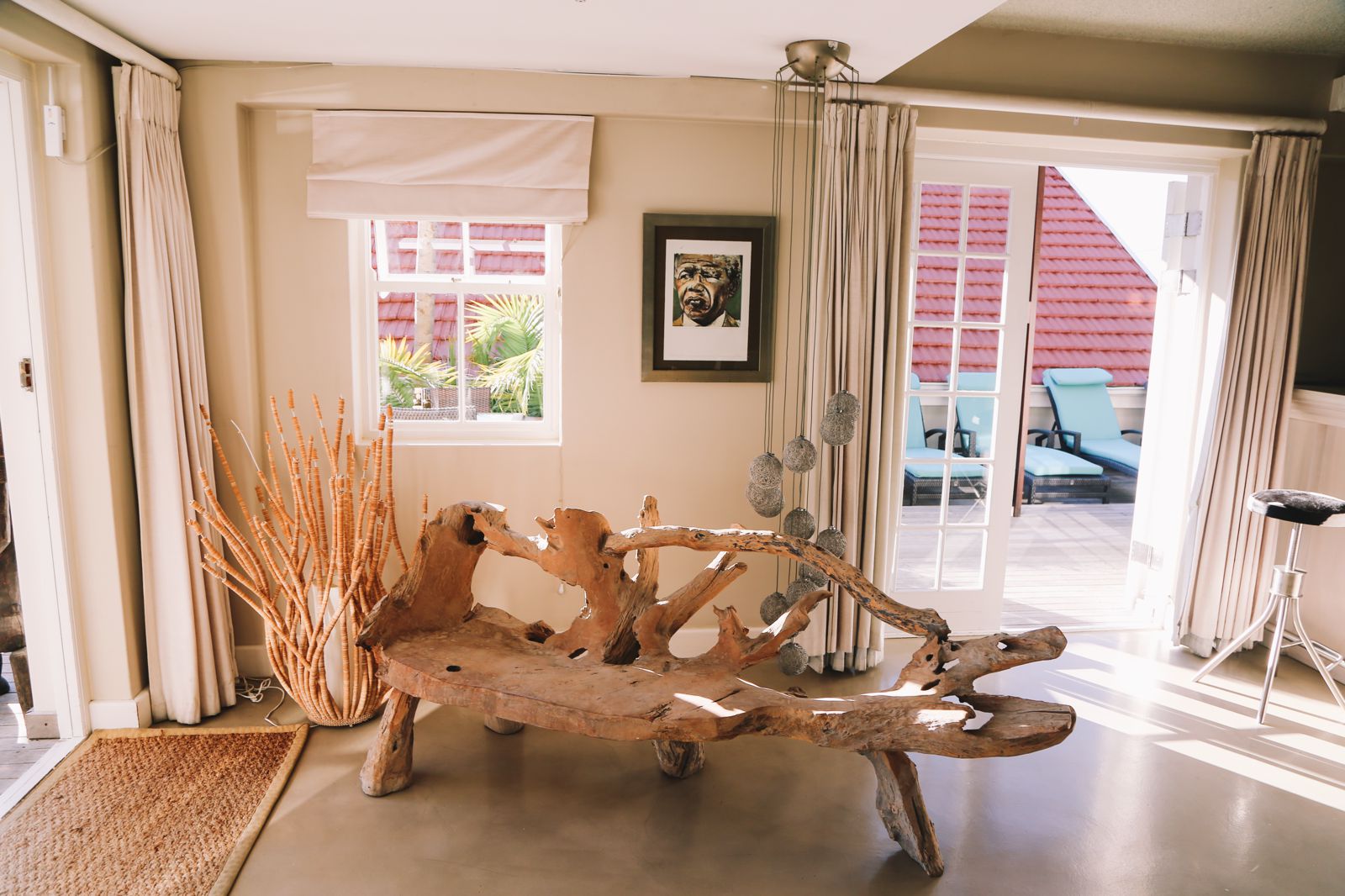 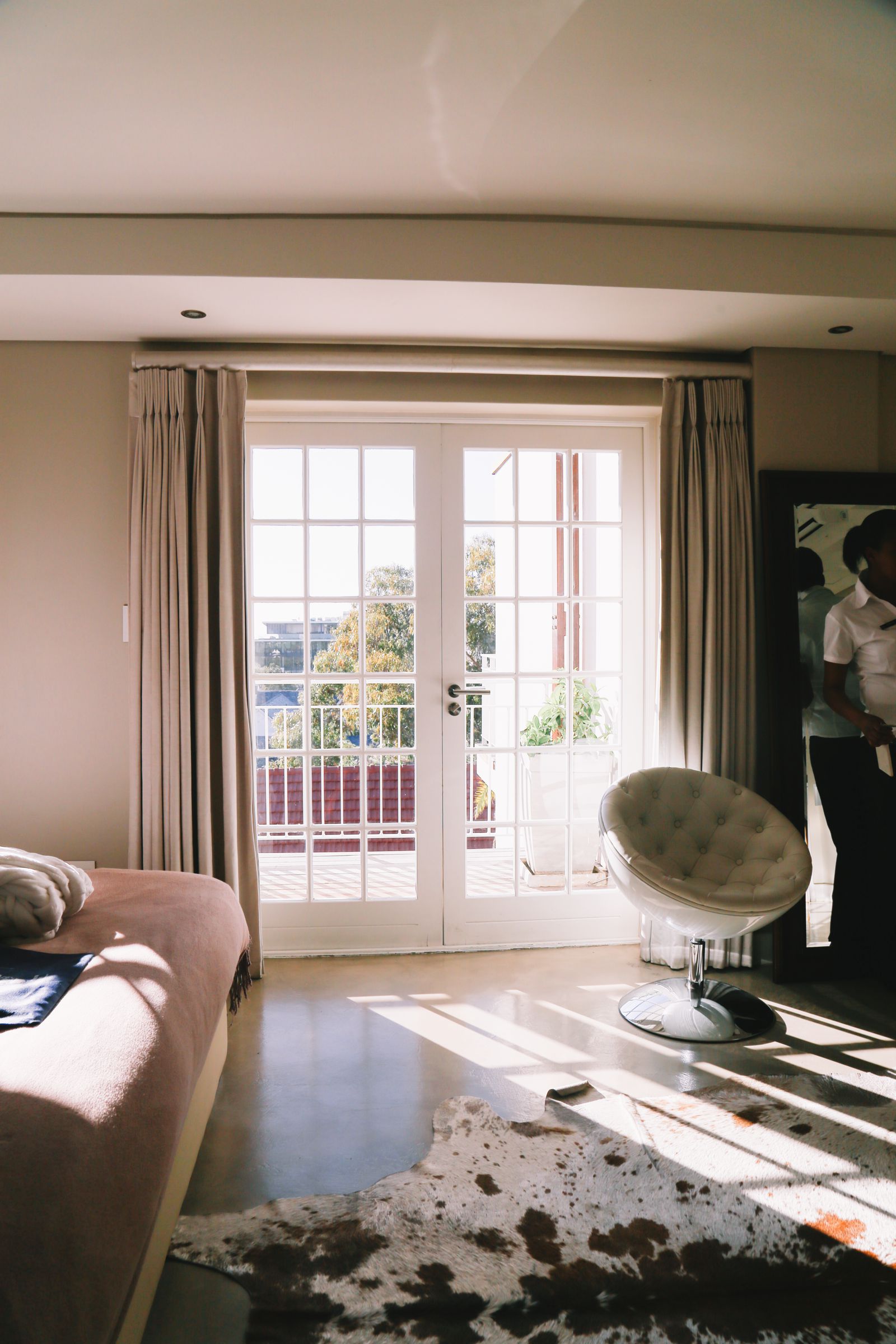 We were soon showed to our rooms… 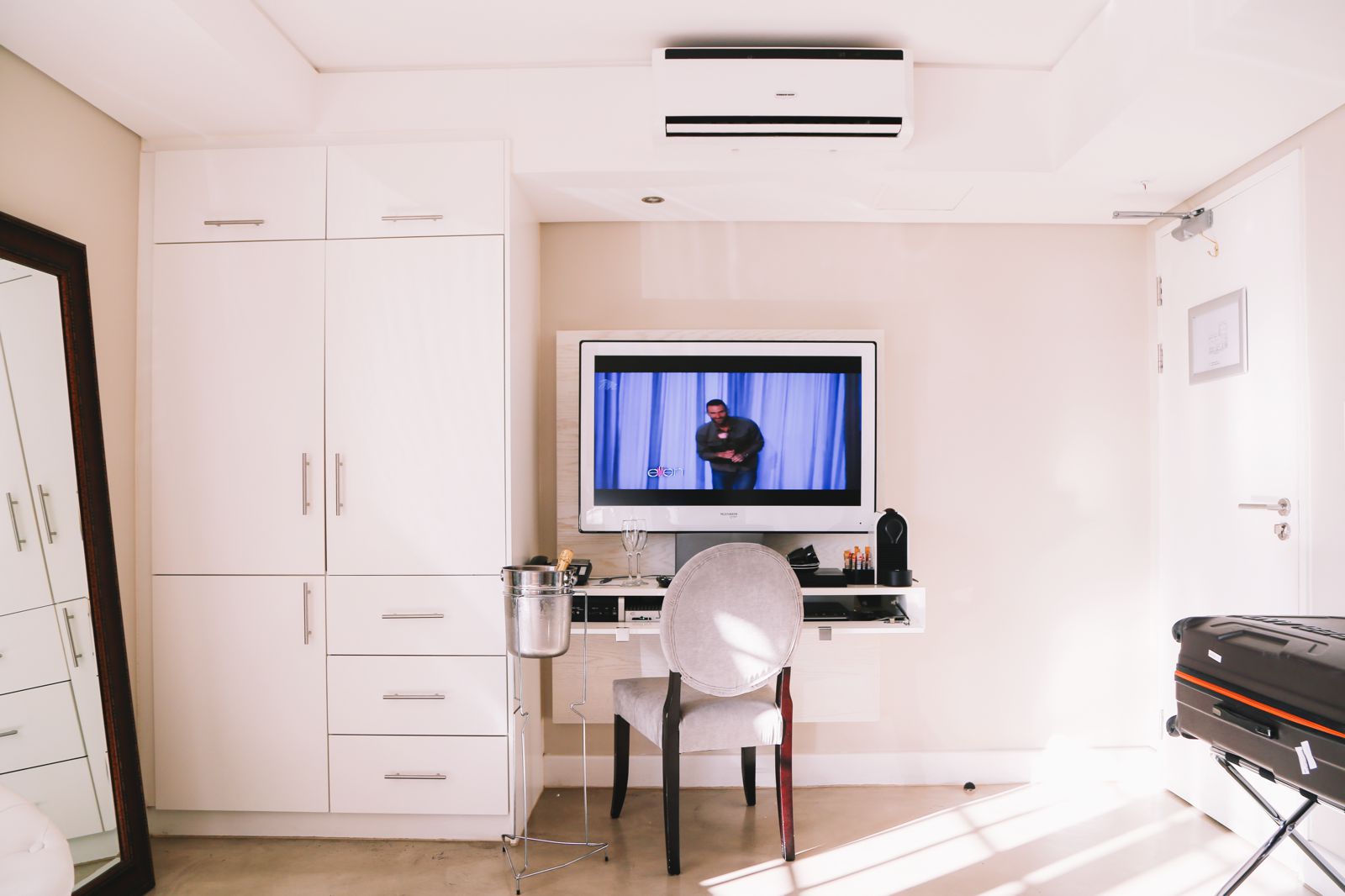 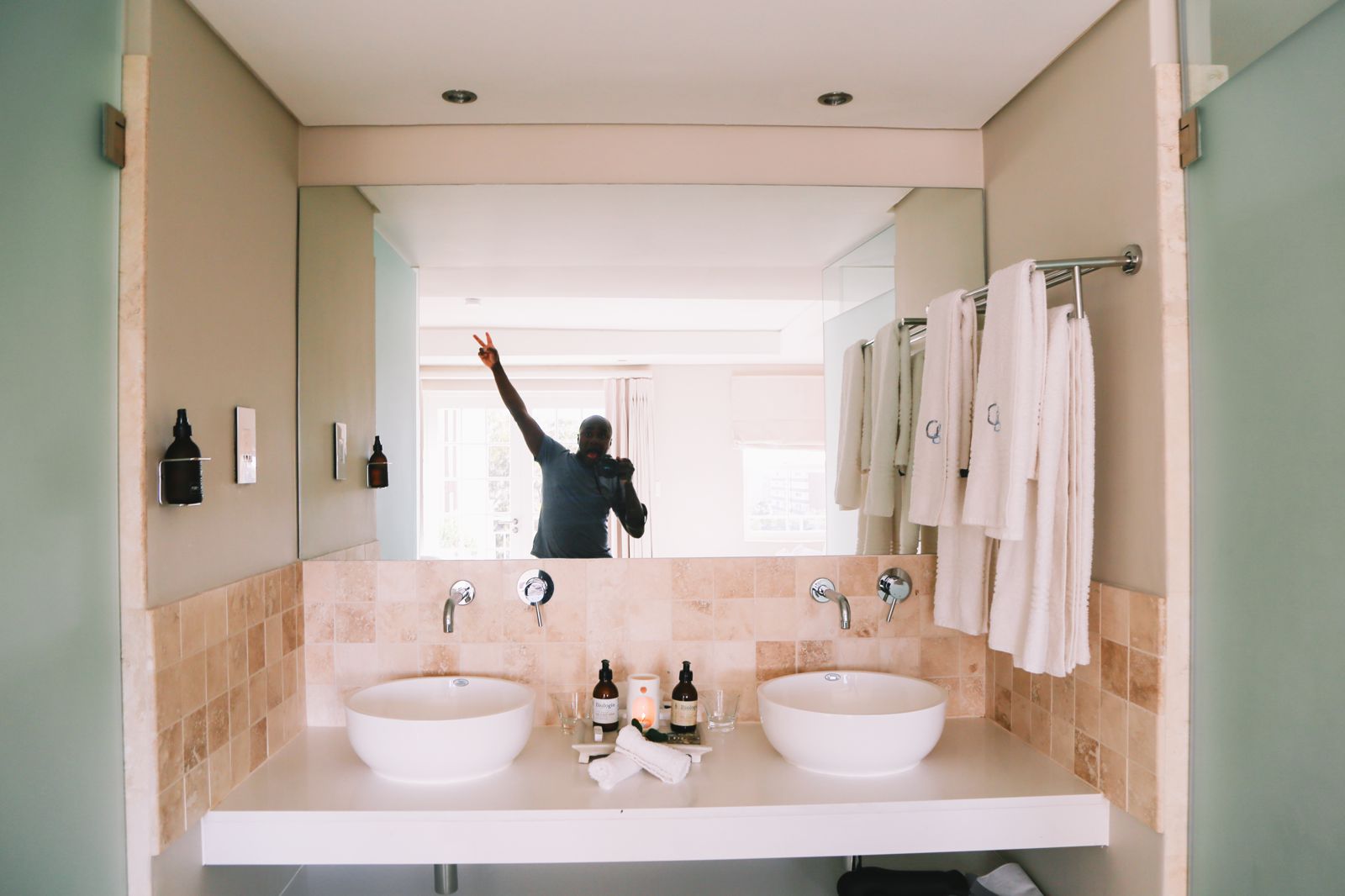 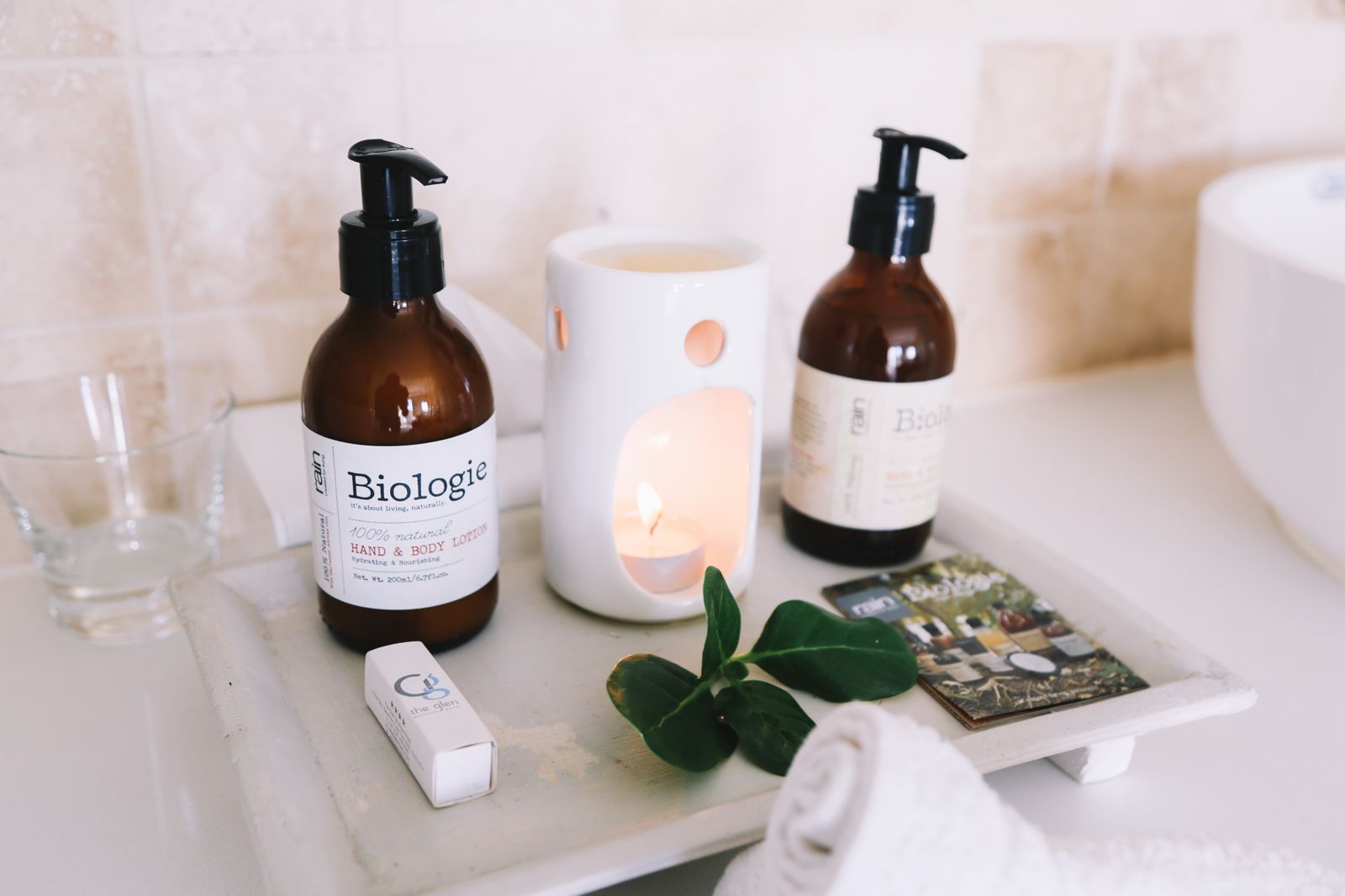 …which had a great view of the pool area… 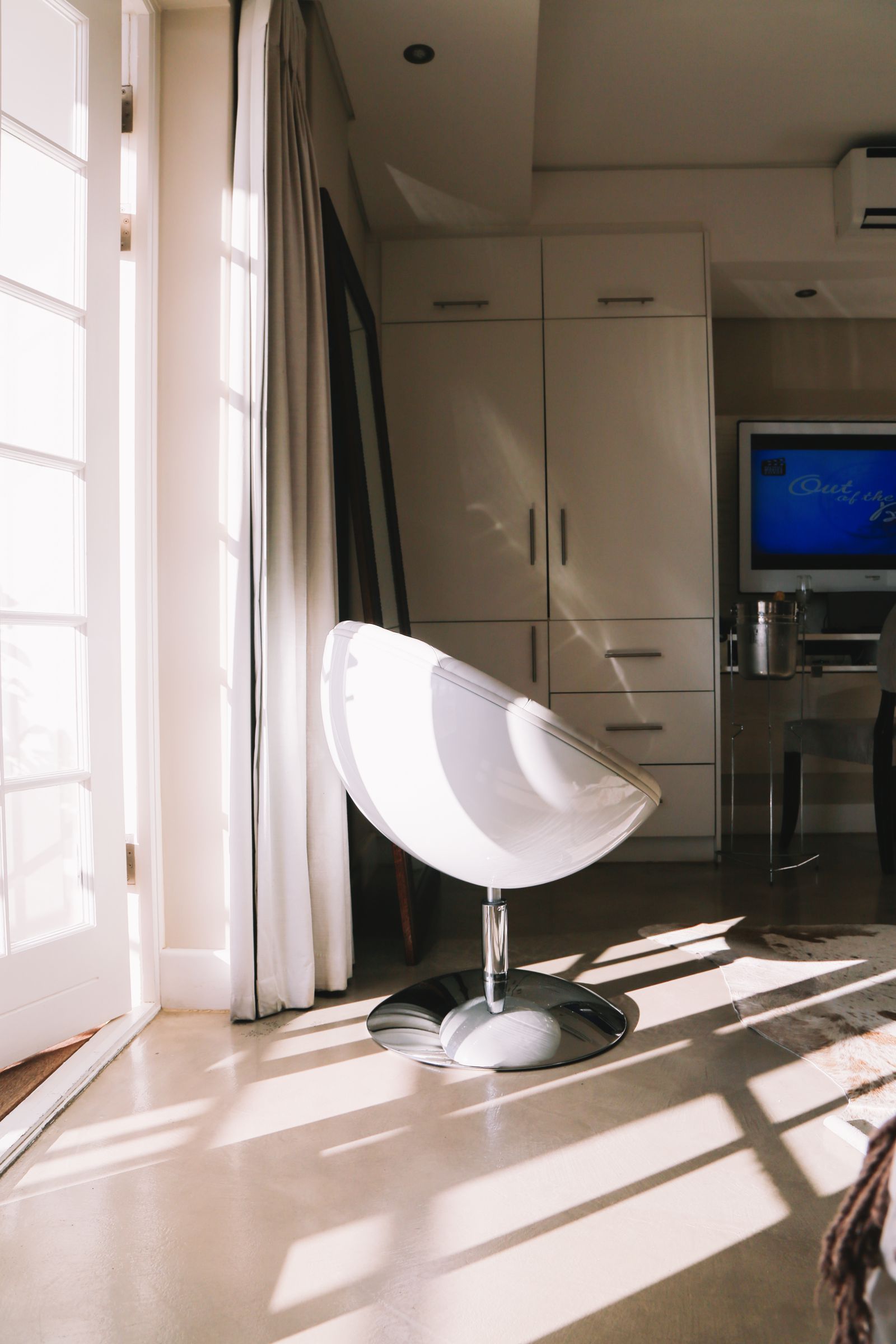 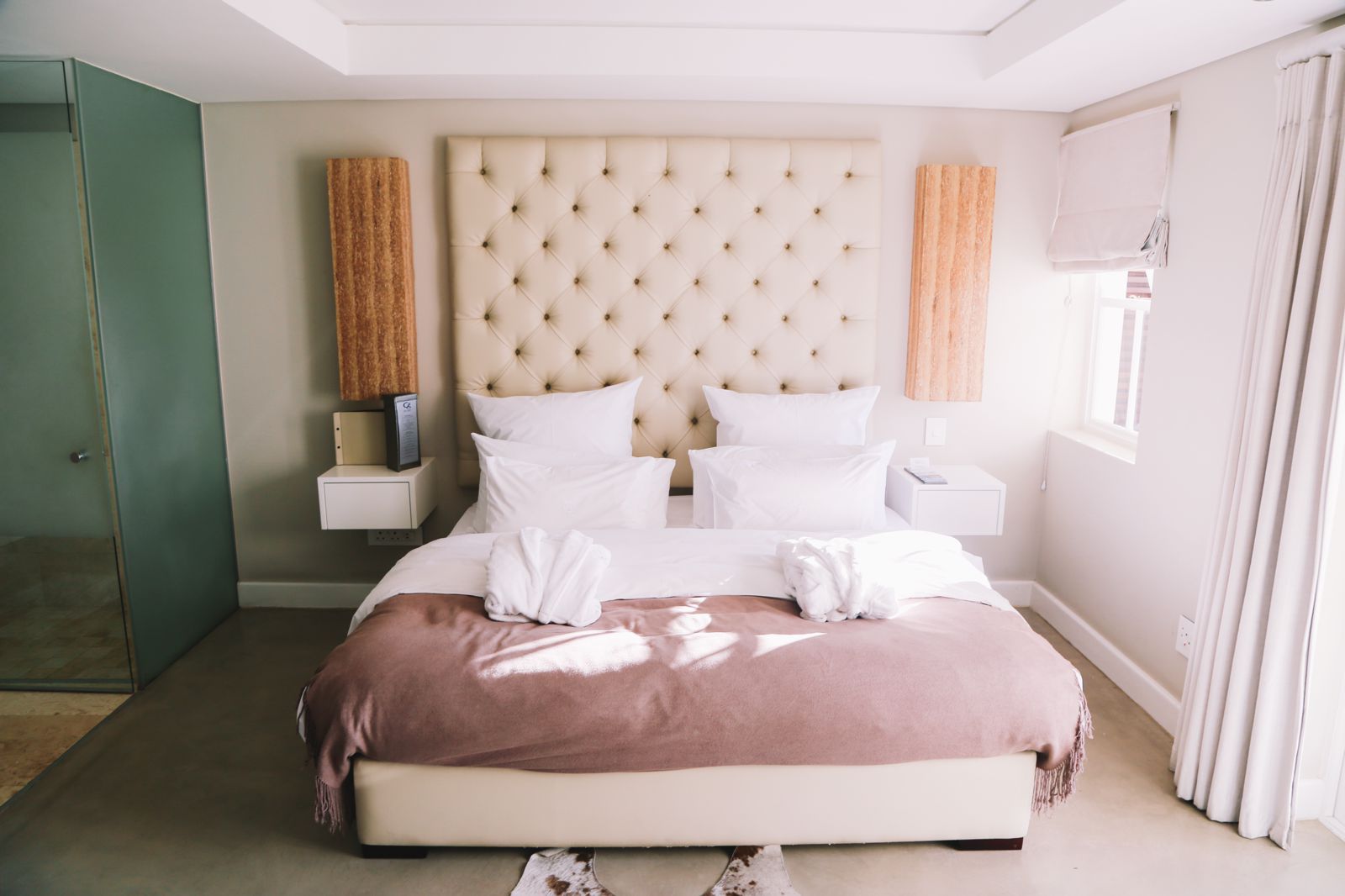 … and where it turns out a bottle of the bubbly stuff was waiting to be drank by us! 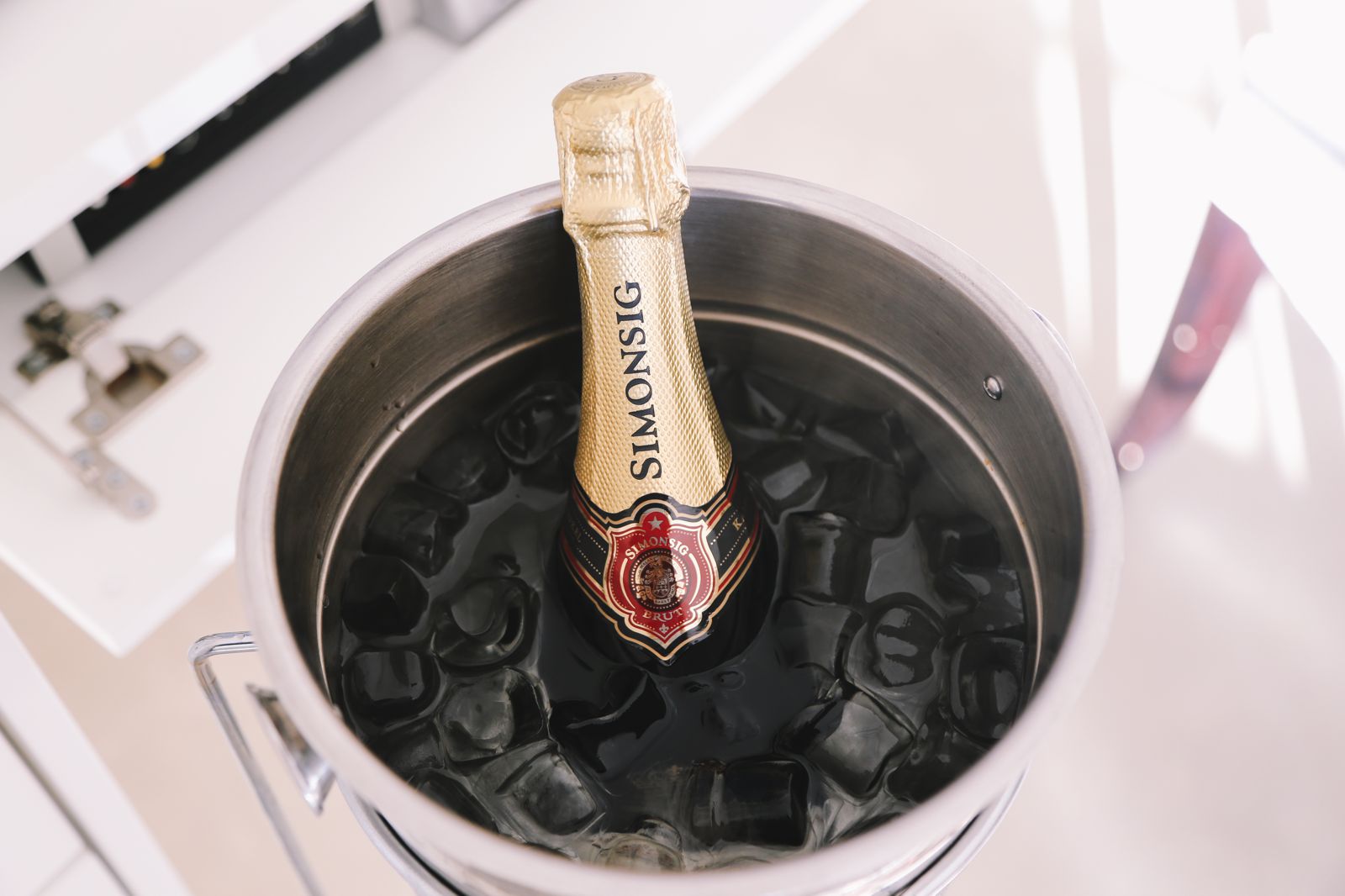 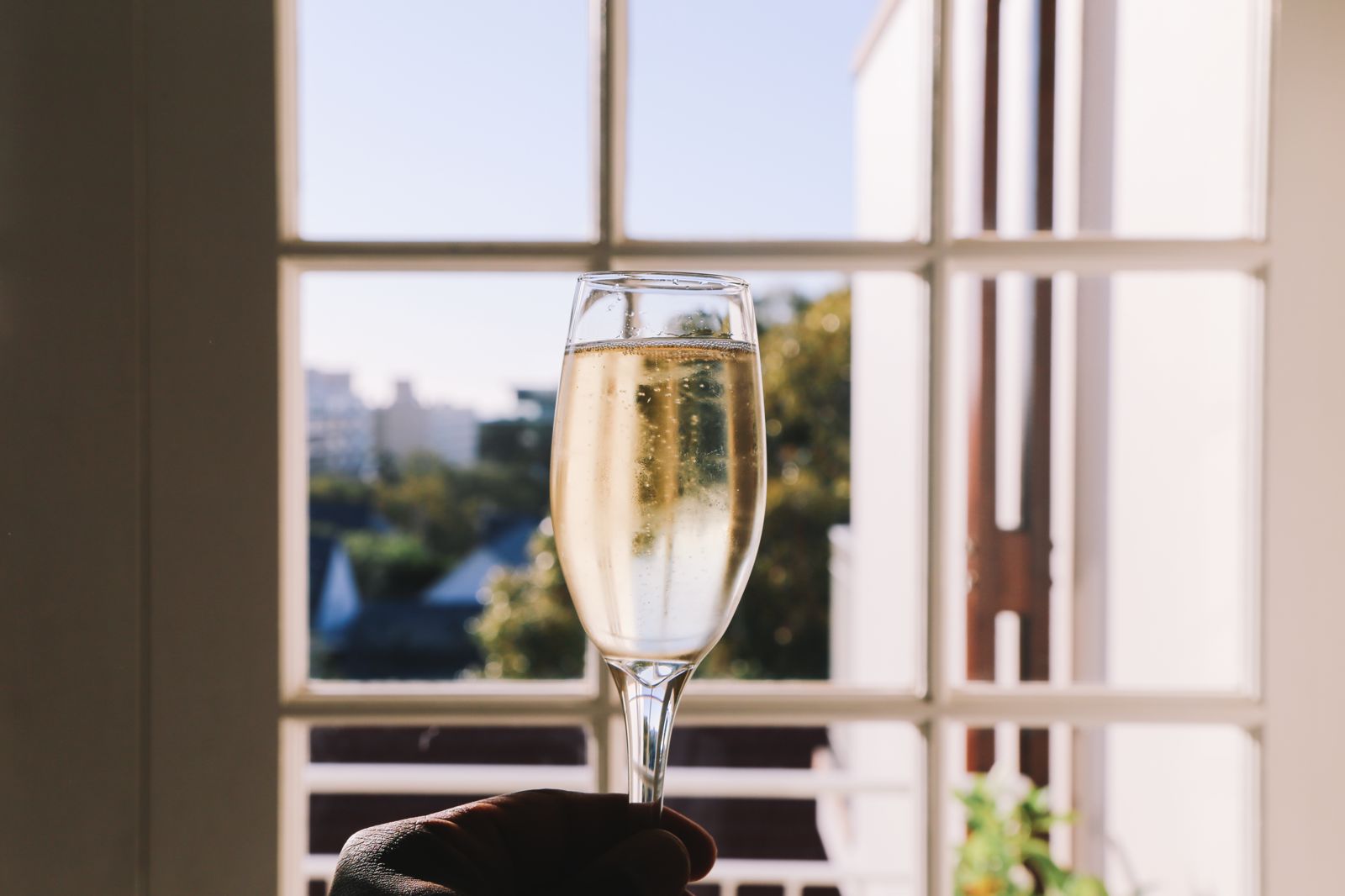 We started off sipping on this before making it down to the pool, swiftly followed by this amazing night out in Cape Town! Not so bad for a first night, eh? Well played Cape Town, well played! 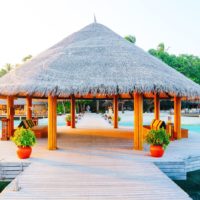 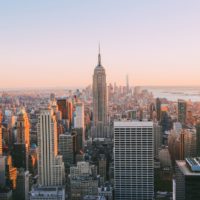 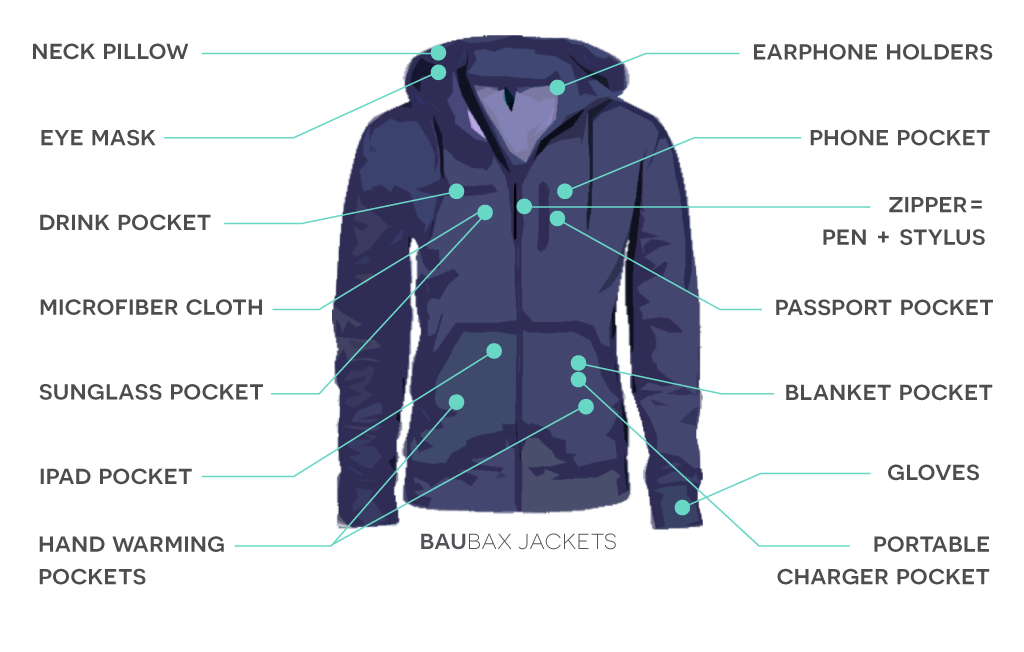 This Is Probably The Only Travel Jacket You Will Ever Need. 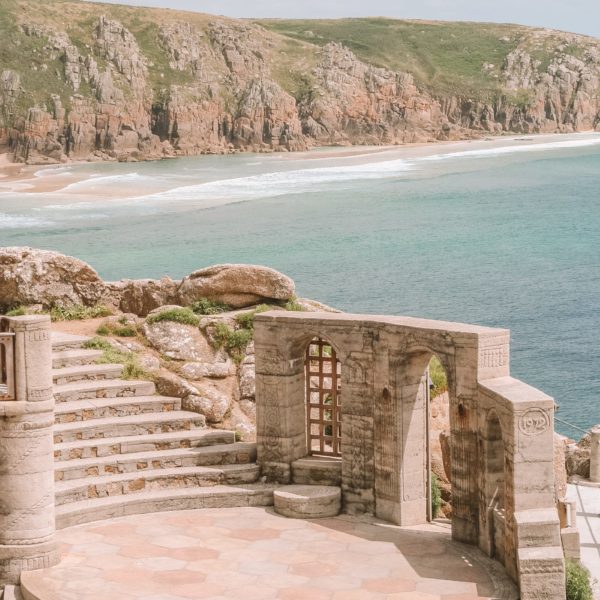 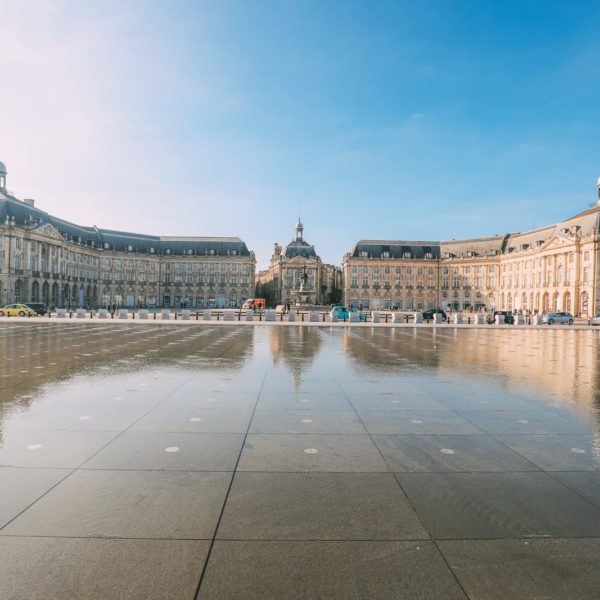 12 Of The Best Things To Do In Bordeaux, France