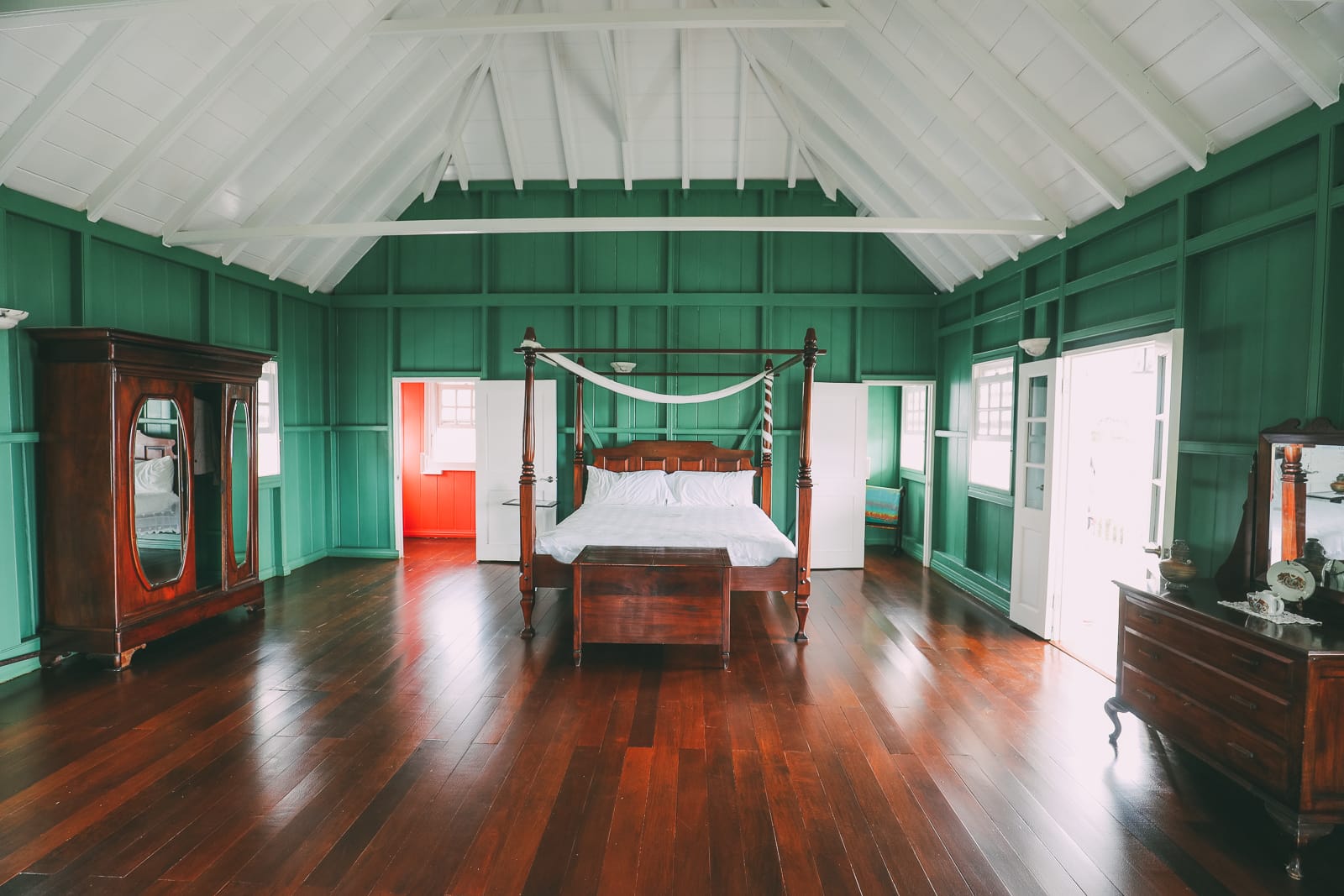 On our final day in St Kitts, we woke up to what was something of a surprise – clouds in the sky! It’d been sunny all week that the idea of rain here almost seemed impossible. 😀 (which is silly of course because rain is why the island is so lush and green).

Don’t let this fool you for a second, it was still pretty hot and very much t-shirt weather.

We headed over to the Fairview Great House for a final tour before catching our flight back home. 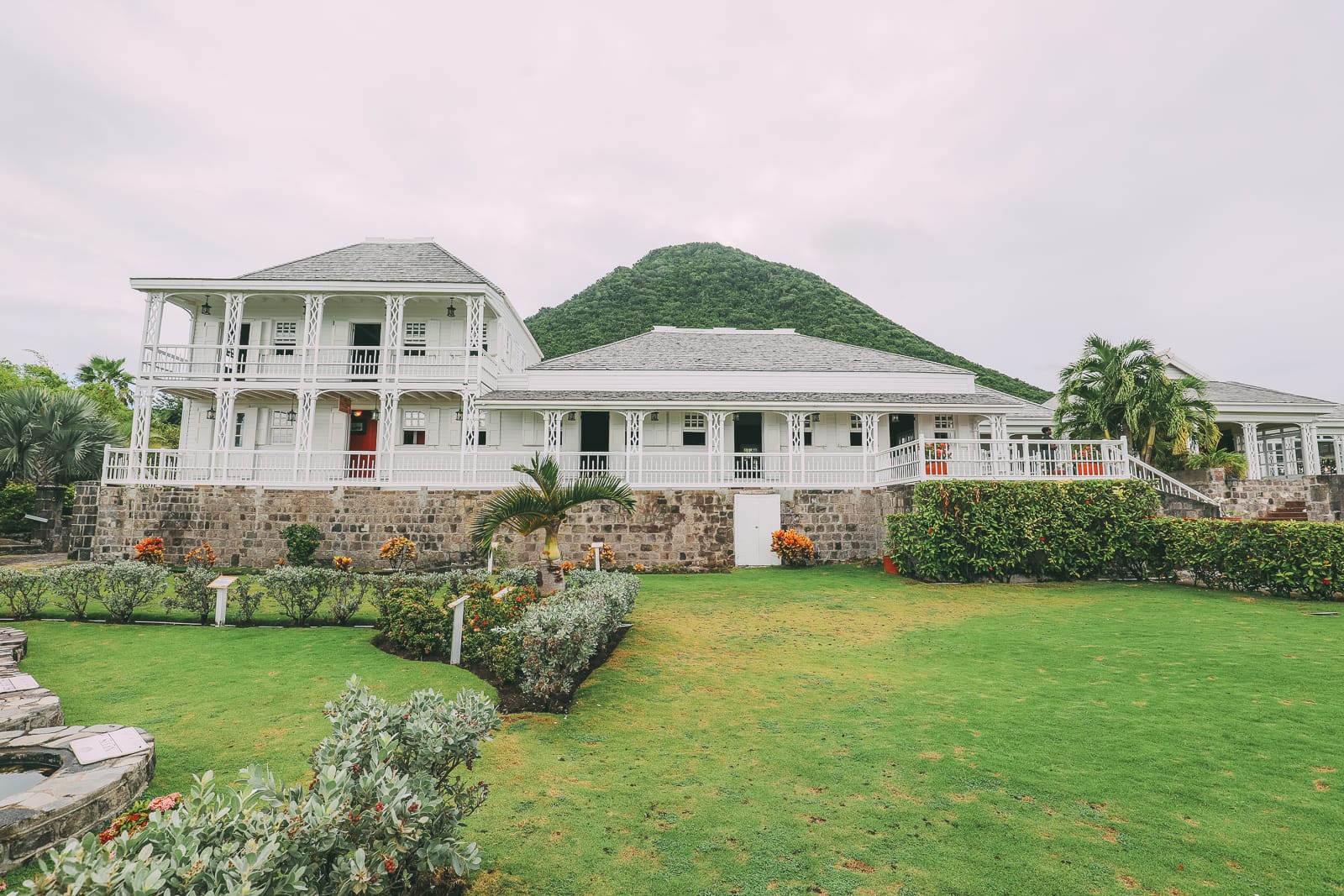 Well, first off A.) there was rum tasting involved and B.) (As if A wasn’t enough reason 😁) the guesthouse is actually a historic home and used to be a plantation many many years ago. 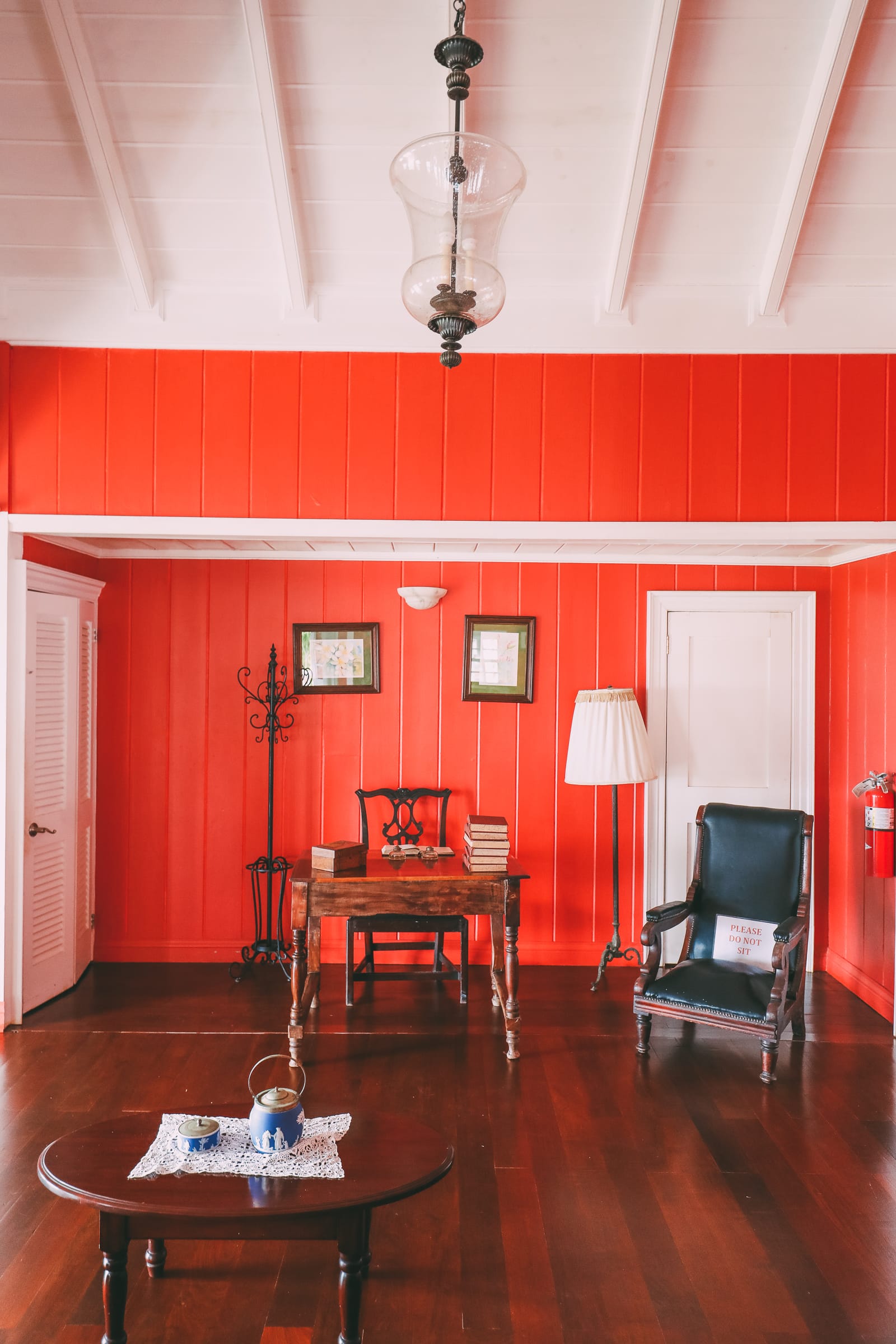 Suffice to say, back in the day, joy in the plantations was very much a one-sided affair with the slaves getting none of it, except of course for the joy they created in their families so, in some ways, it’s nice to see this old home being turned into something positive for the benefit of the island.

It’s also, in a lot of ways, a reminder of history so we don’t repeat past wrongs and a chance to gain a different insight into the culture of the island.

I’ve gotta say, if you do happen to go on the tour with Doreen Brownhill when you’re here, then you’re pretty guaranteed to spend all your afternoon here laughing!

Like seriously, I don’t know how she comes up with some of the stuff she does but she had us in hysterics the entire time – and long before we’d even touched a drop of rum! 😀 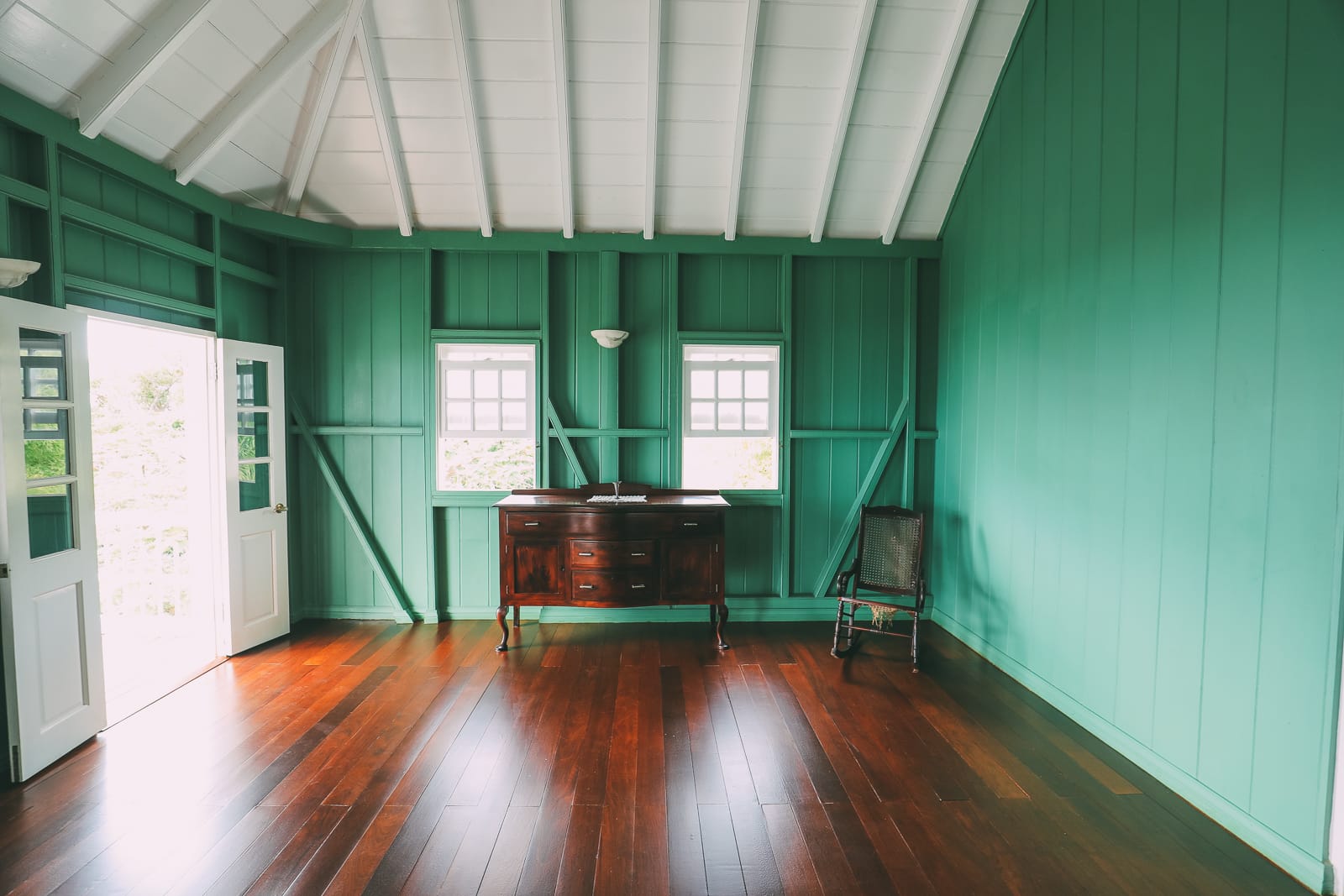 We wandered through the many different parts of the home before eventually heading out to the annexe building for that special rum tasting. 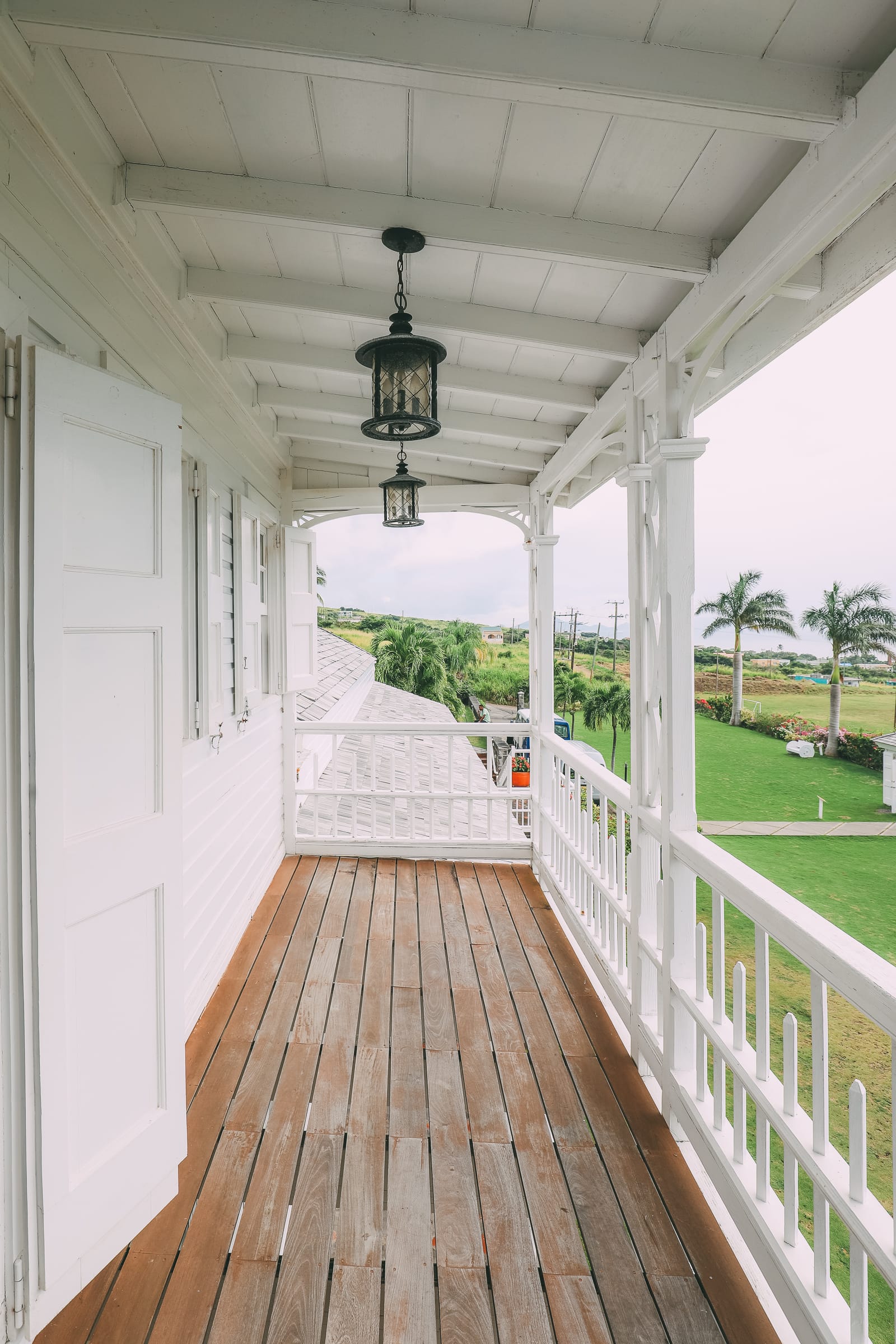 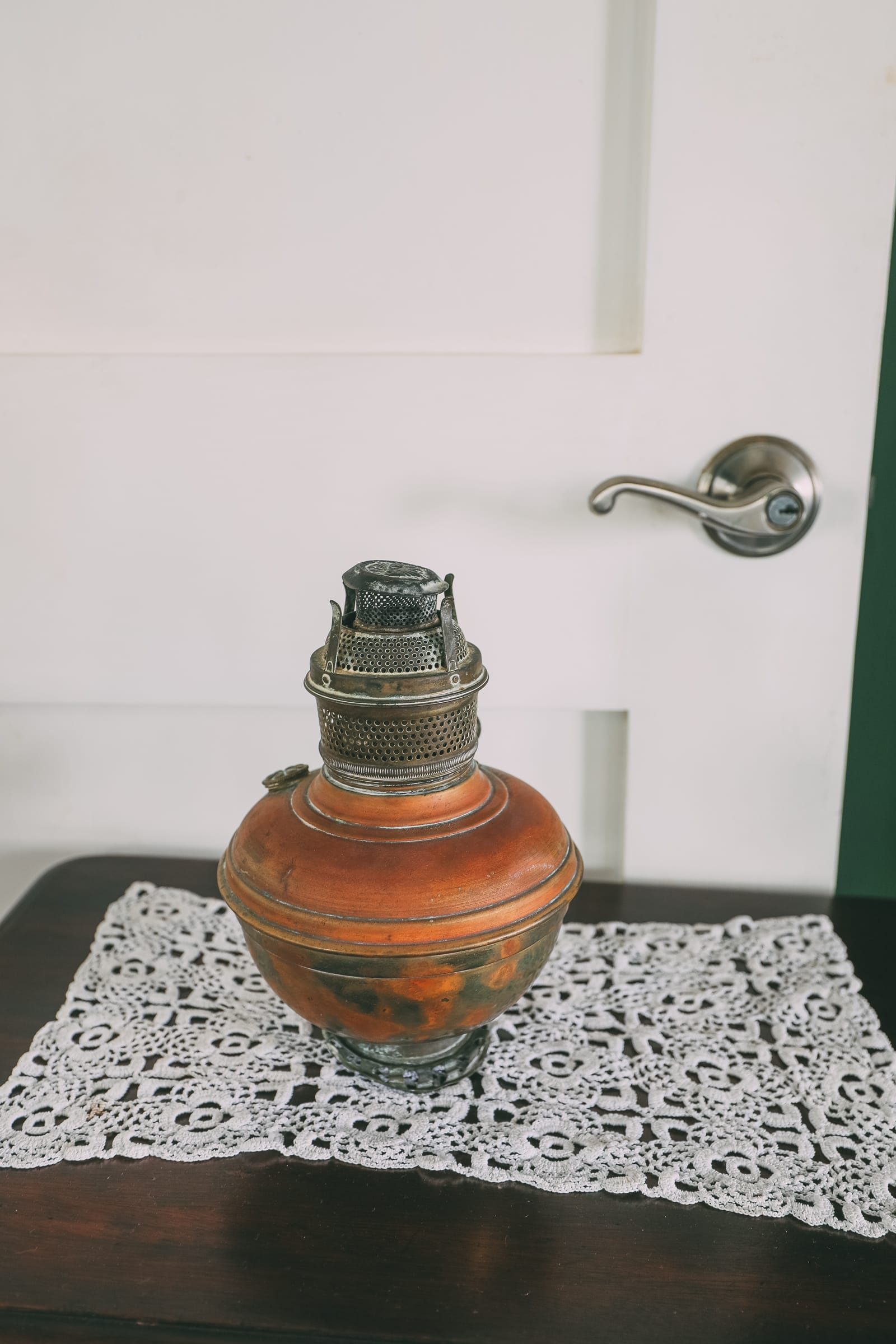 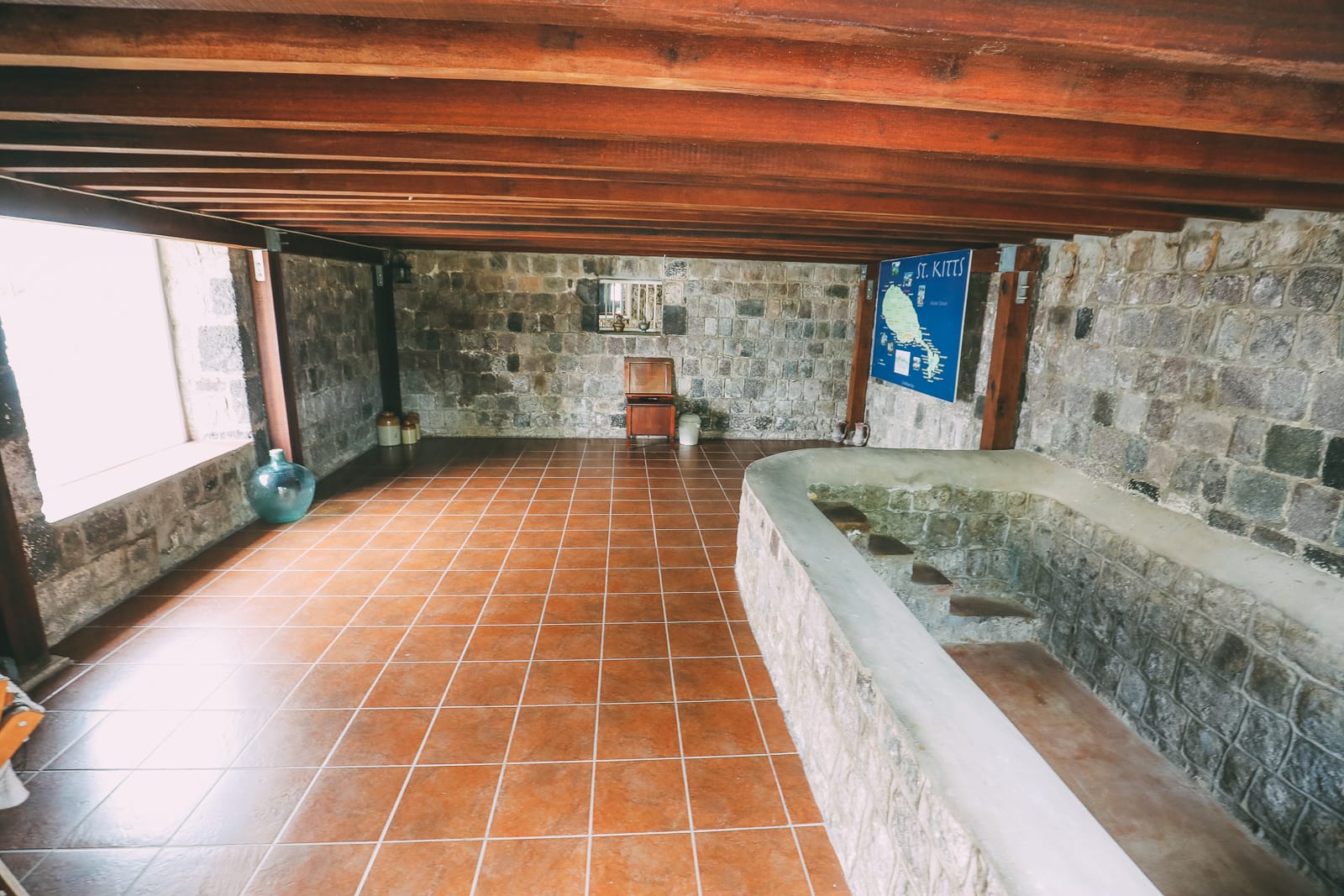 The rums we tried were what I can only describe as a trouble in the making. Haha! But in a very good way, rum so smooth and so easy to drink (partly because some of them are flavoured) that you don’t realise how alcoholic they are.

Like say back at home in the UK, if you have a coconut or mango rum, they’d be like 17-20% (thereabouts), here you’re talking 40%… and it’s 40% that goes down like water. You only have the tell-tale burning in your tummy to remind you that you’ve just had a sip of alcohol. Suffice to say, you could get very drunk very easily and very quickly on this rum – ergo why I call it the troublemaker! Hahaha!

As someone with a sweet tooth, by the time we left that building, I left with several bottles of rum to take home to share with friends (don’t worry, these ones I actually planned on taking home – we would be leaving in a few hours after all). 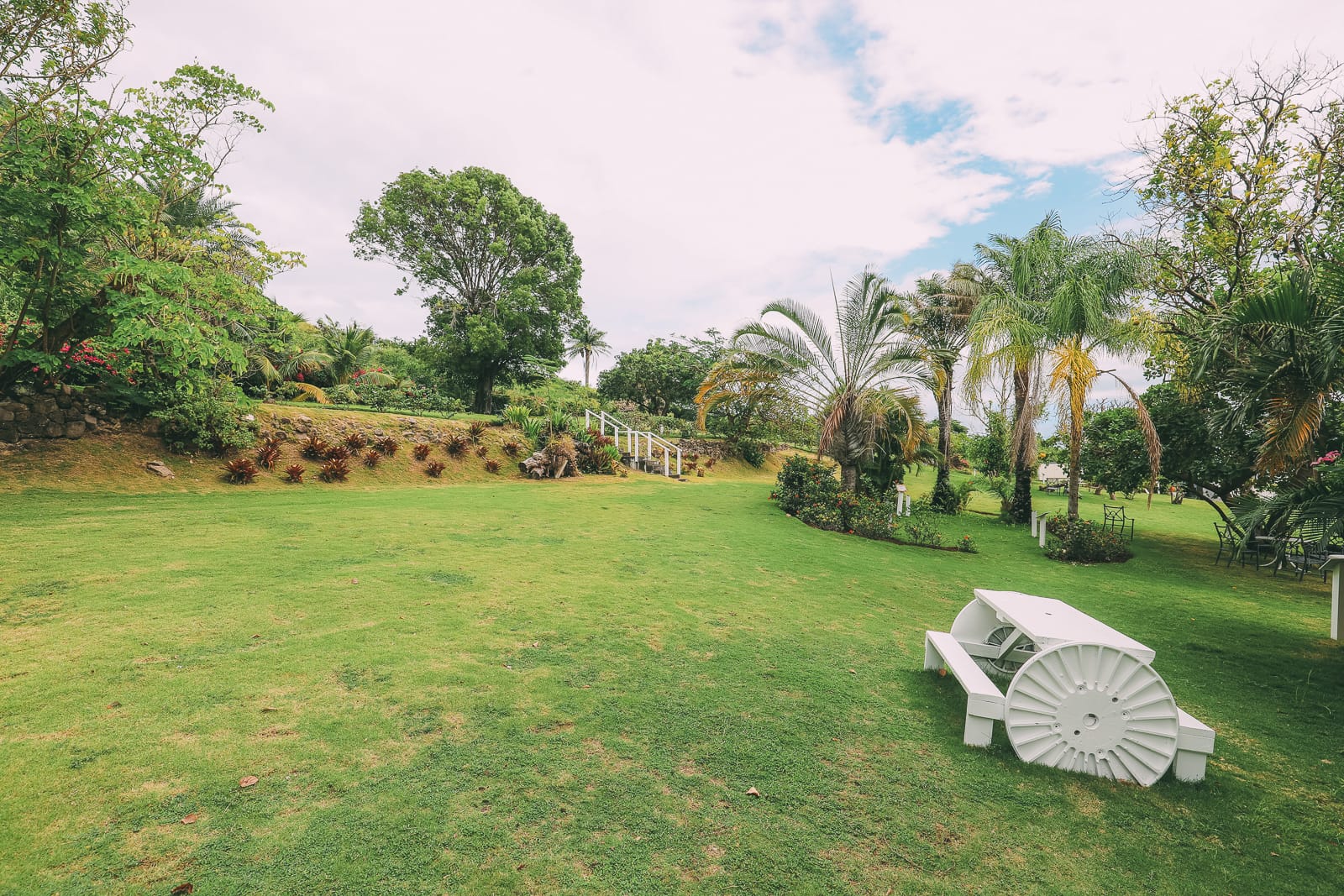 We finished off with a walk around the grounds…. 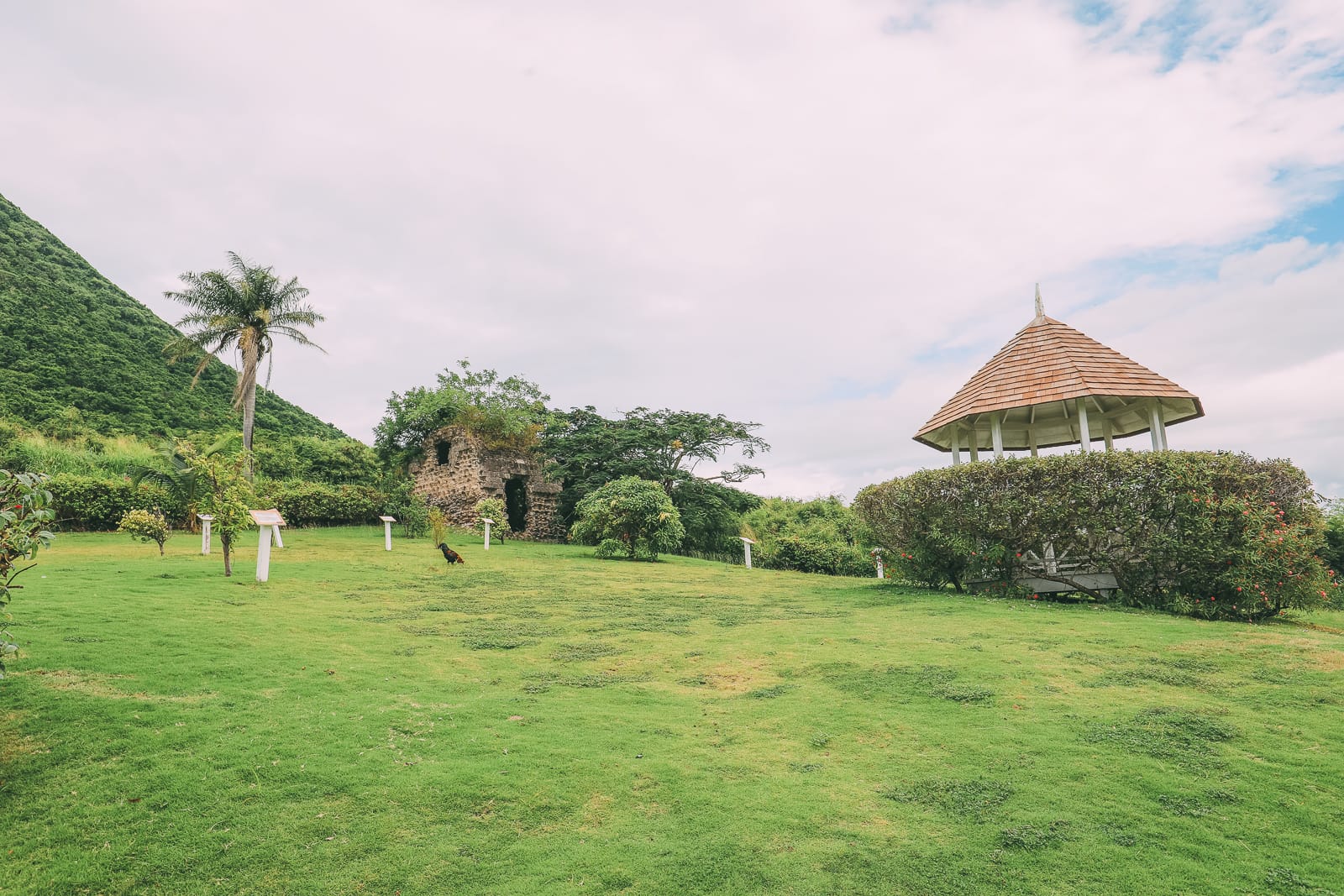 …and of course a rum-induced and laughter-infused selfie with Doreen (in black) and Jonette (in pink – who you might have spotted in our other photos) before making our way back to Frigate Bay, where we were the night before, for lunch. 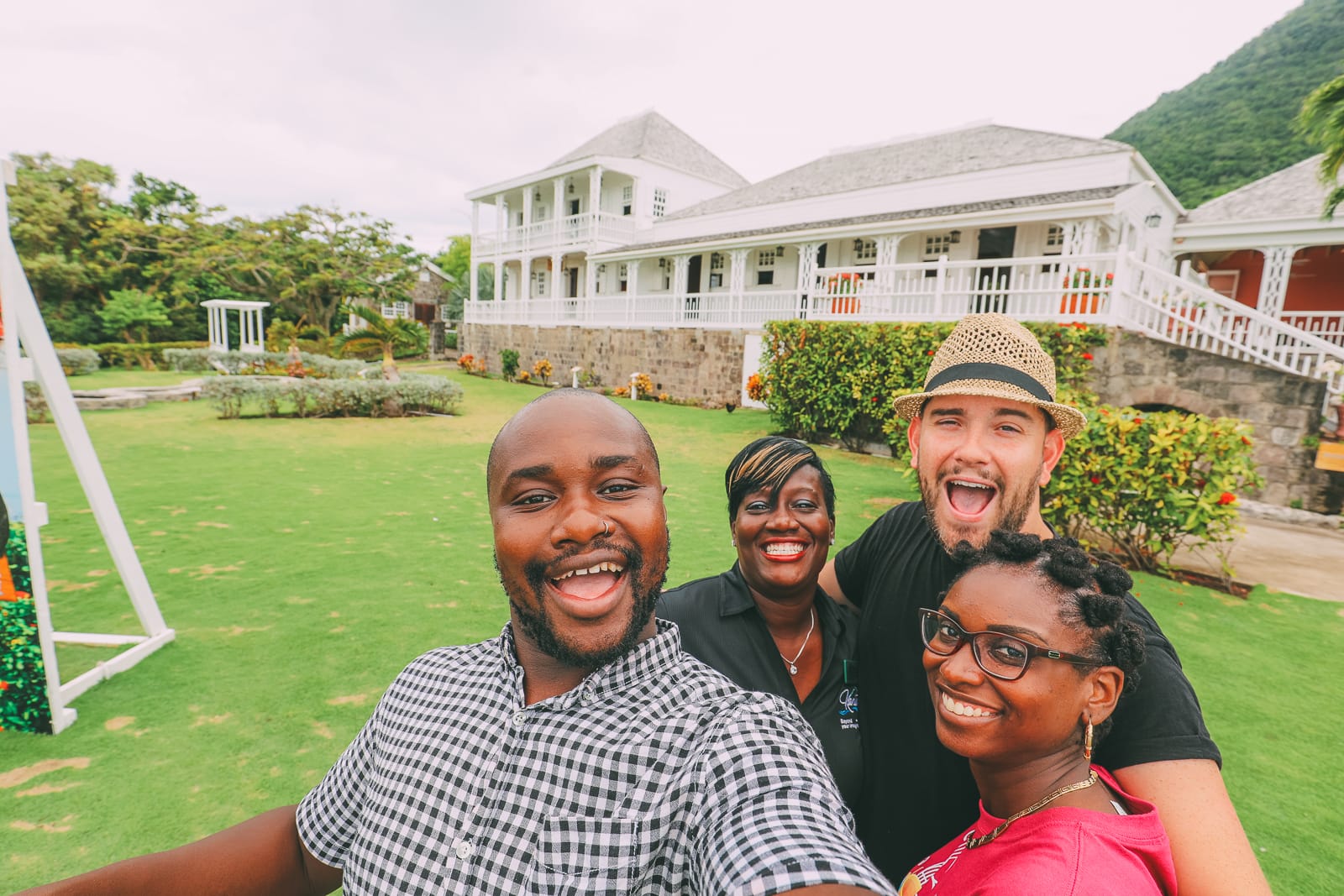 For lunch, based on local recommendations we went to Boozies (on Frigate Bay), which on Saturday afternoons serves only soups. Not being much of a soup guy, I was a bit reluctant and by the time I heard of one of the soups – the quite aptly titled, Goat Water – my scepticism went through the roof.

Jonette, however, explained to me that goat water was just a meaty broth with huge chunks of goat meat and so I decided to go with that – Lloyd went for (you guessed it) the conch chowder. 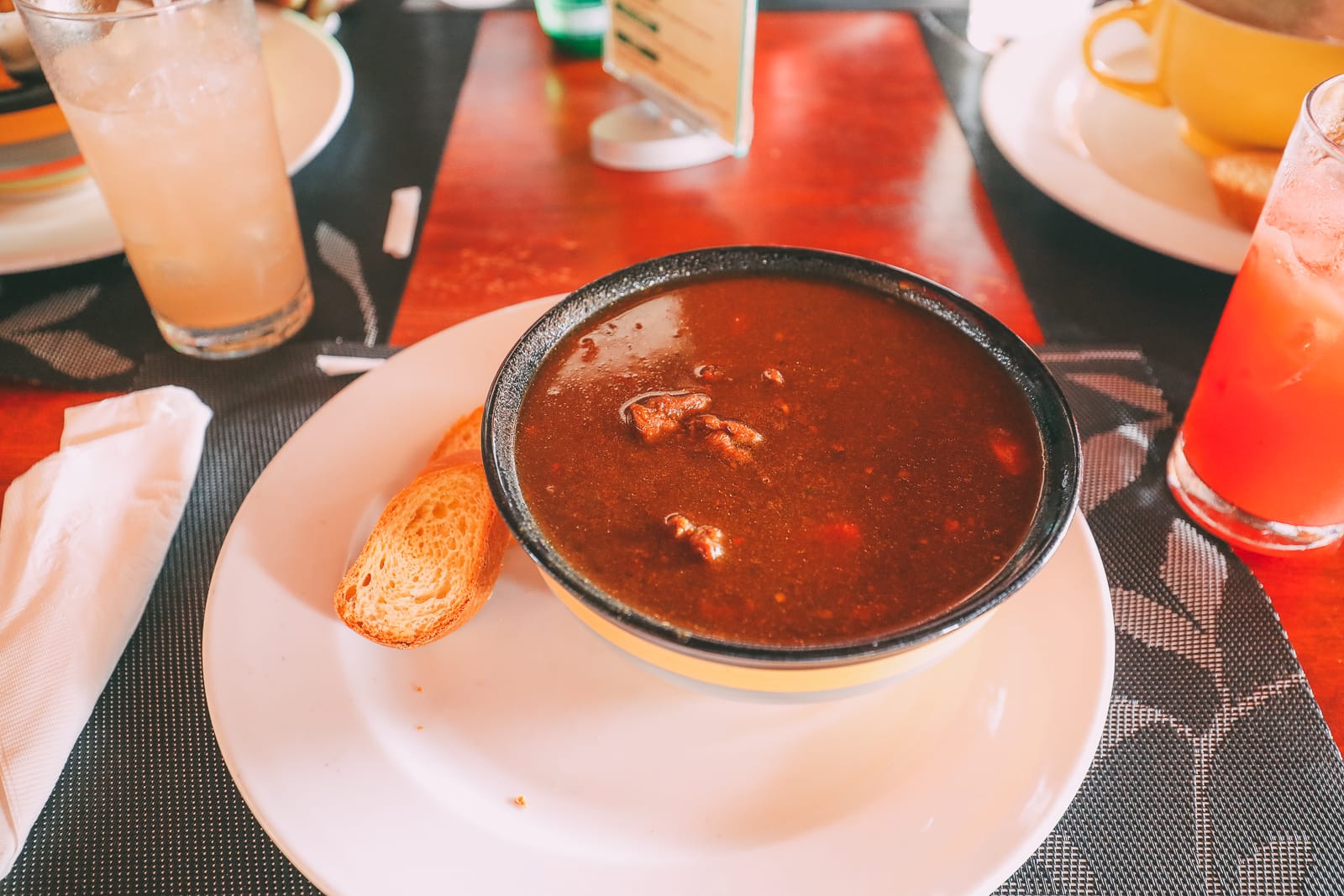 The goat water was absolutely delicious! Turns out, this is one of the favourite local dishes on the island (soups on a Saturday here are a thing) and I just couldn’t stop until I saw the bottom of that bowl!

Seriously, when you’re in St Kitts, I can’t recommend enough trying the goat water – the name sounds surprising (shocking even) but the taste is amazing! (I can’t speak for everywhere but definitely, head to Boozies for your first taste before you go anywhere else). 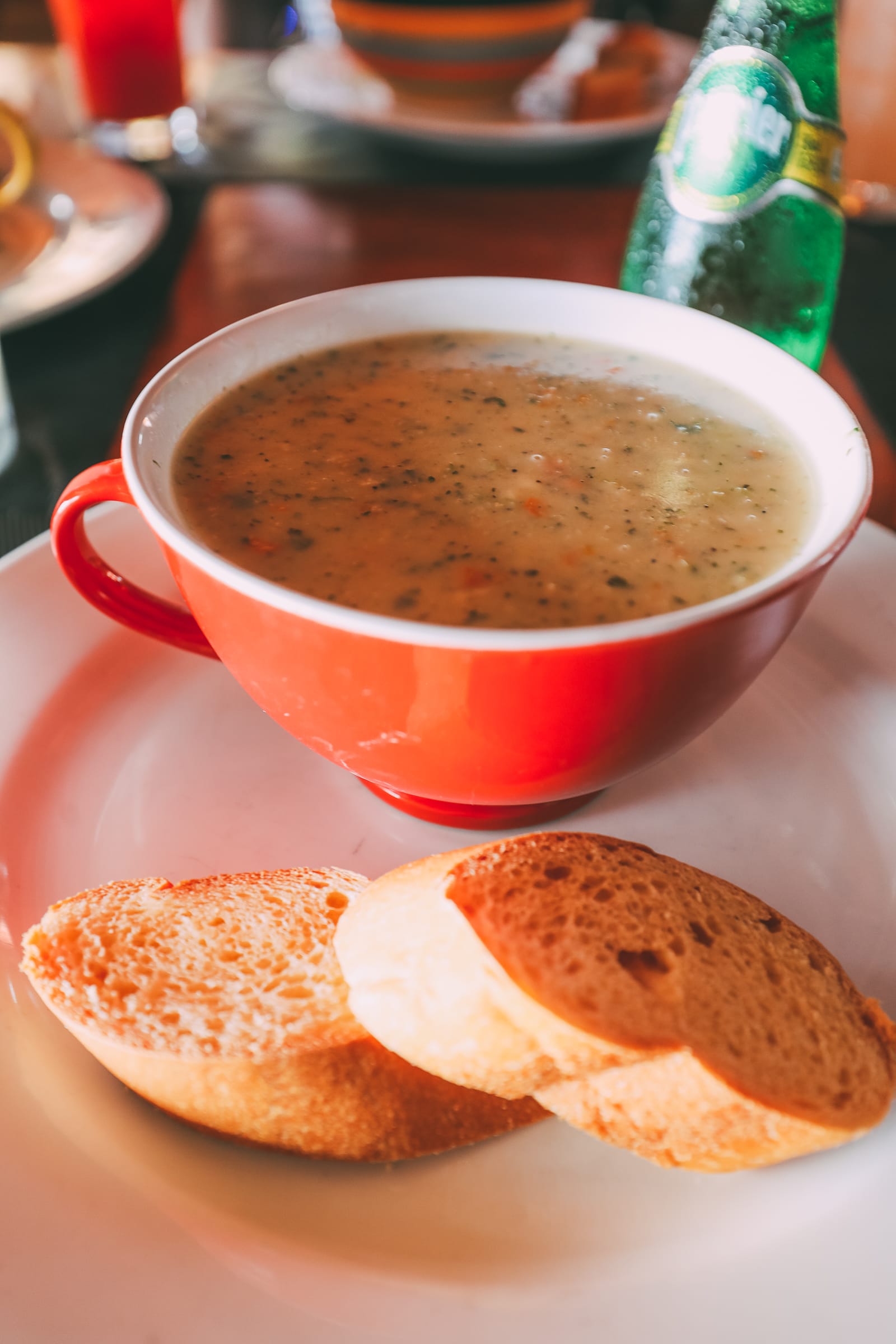 And that was it, our time in St Kitts was over and done within what felt paradoxically like a blink of an eye yet also crammed full of so many fun-filled moments.

Leaving the island, and a bit sad to say farewell to the sunshine, we checked into the Yu Lounge for something of a proper farewell. 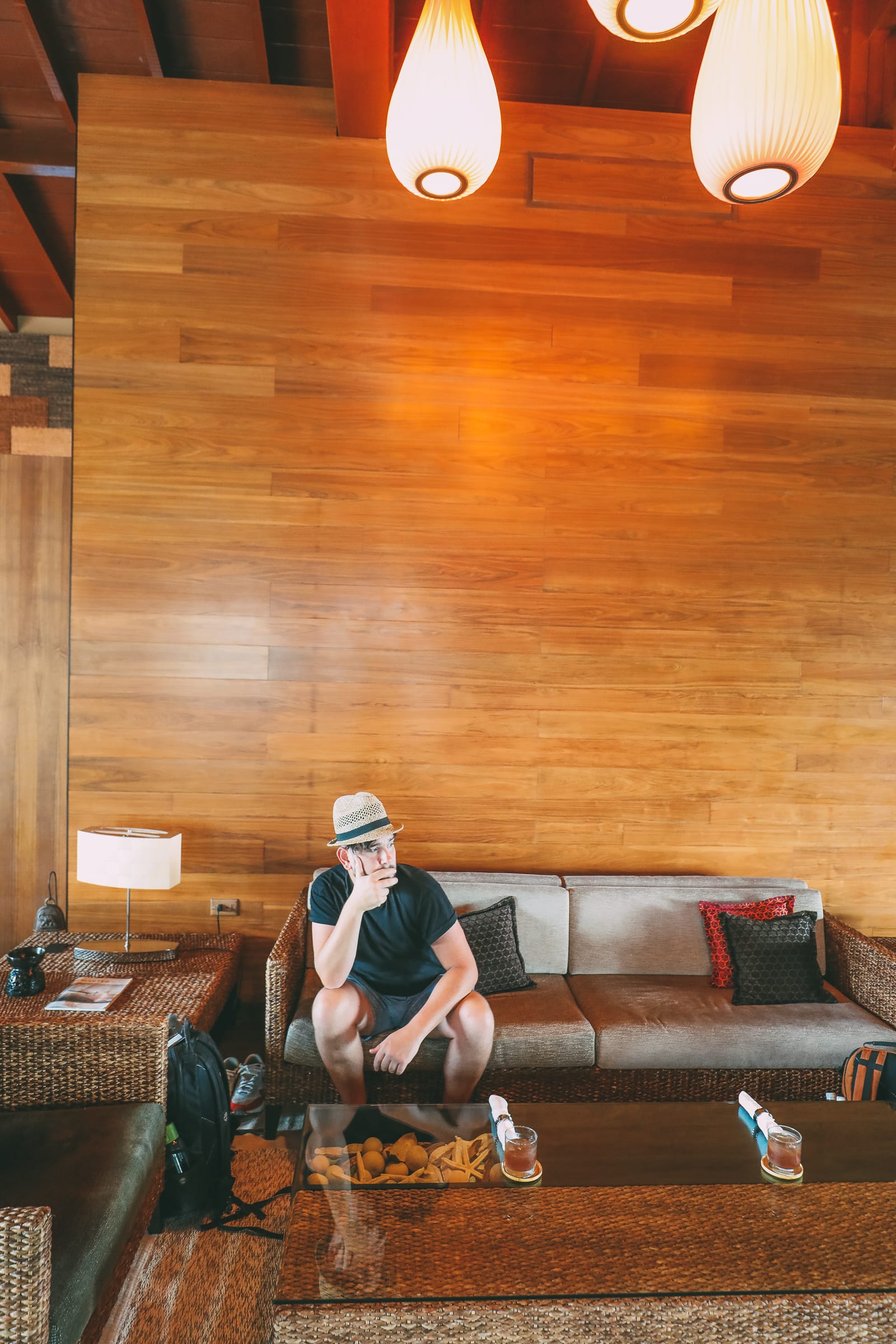 The Yu Lounge is next to the airport and is the VIP service every holiday needs. For starters, you don’t need to do any of the check-in manually – you arrive, leave your luggage here and the check-in desk comes to you – all while you’ve cracked open your first bottle of champagne. 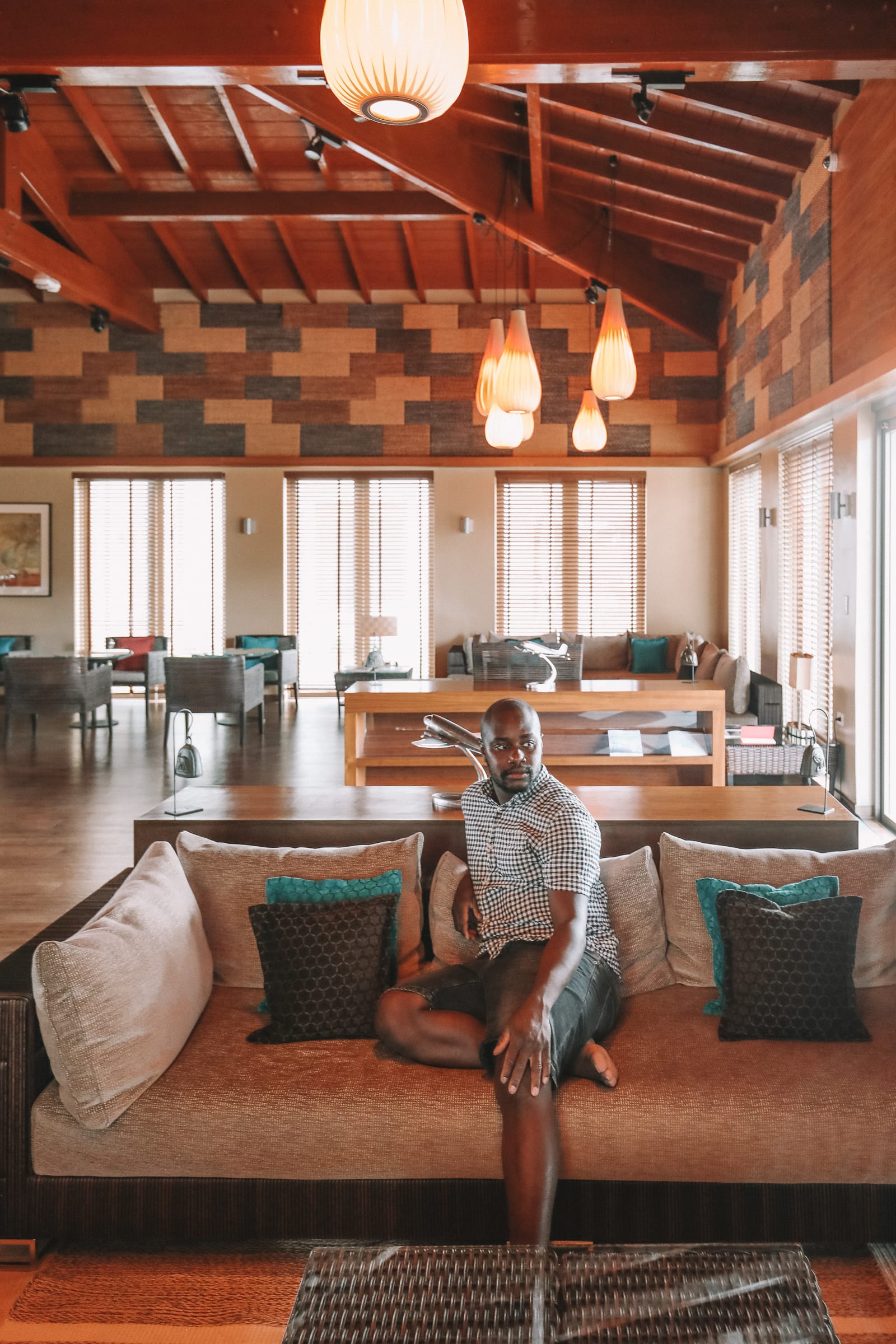 You can shower here (I did), get a 3-course meal, cocktails, have a nap and pretty much just seriously chill out before you leave. It’s so sooo good.

When it’s time for you to finally board your flight home, you get picked up by a Porsche, which takes you right to the foot of the plane to board. Like seriously, not one single bit of hassle whatsoever! It was brilliant (and very brag-worthy 😆 – much to the playful chagrin of my friends on Whatsapp – who received the play-by-play of everything). 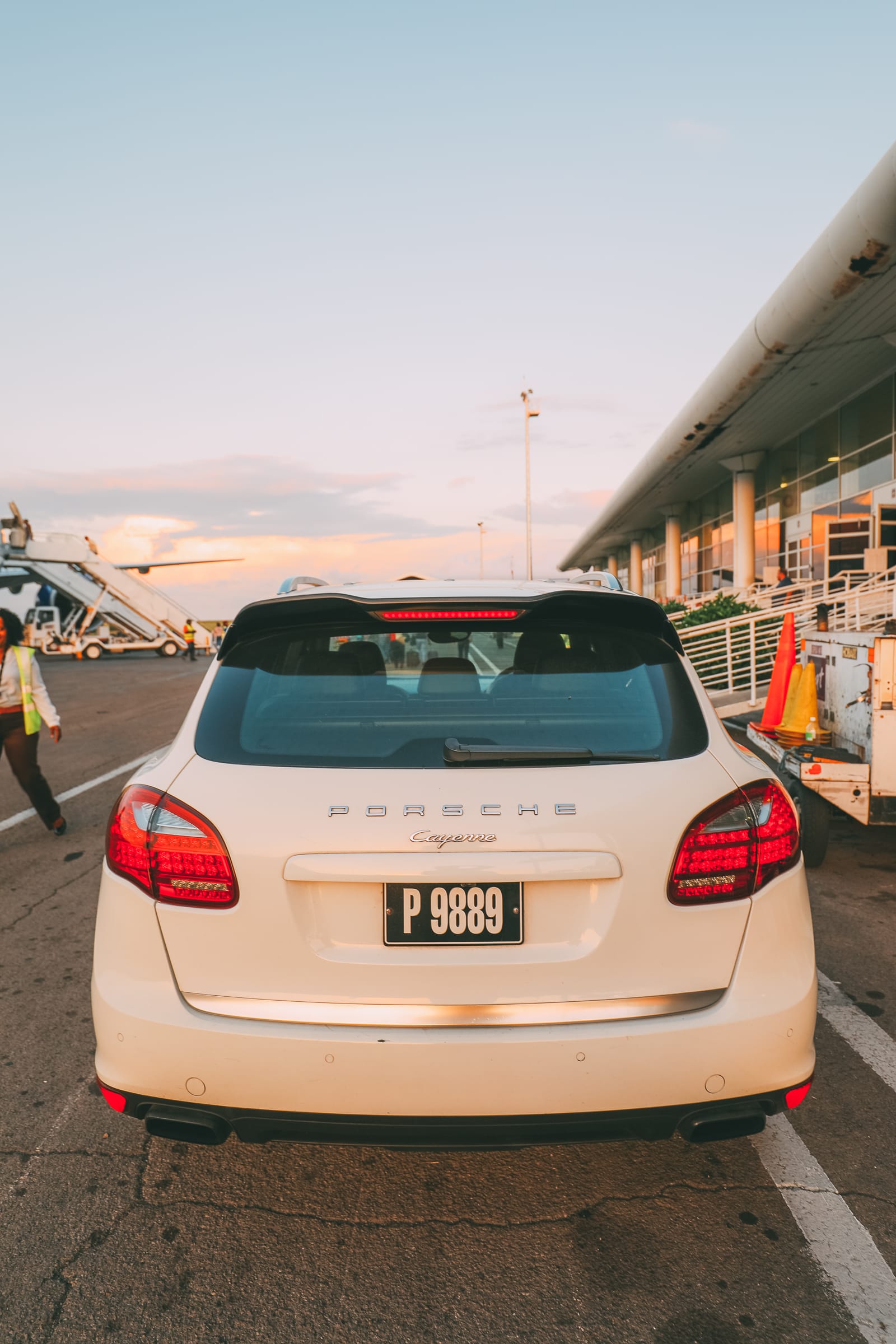 And that’s it – our time in St Kitts had come to an end! It was so much fun crammed into 7 amazing days and one that I’d not only recommend experiencing for yourself but only I’d happily return to do all over again very, very soon! 😀 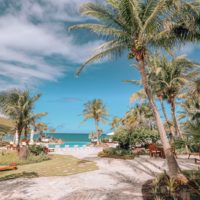 Down At The Beach House… In St Kitts 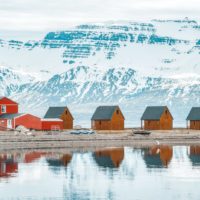 10 Of The Best Towns In Iceland You Need To Visit 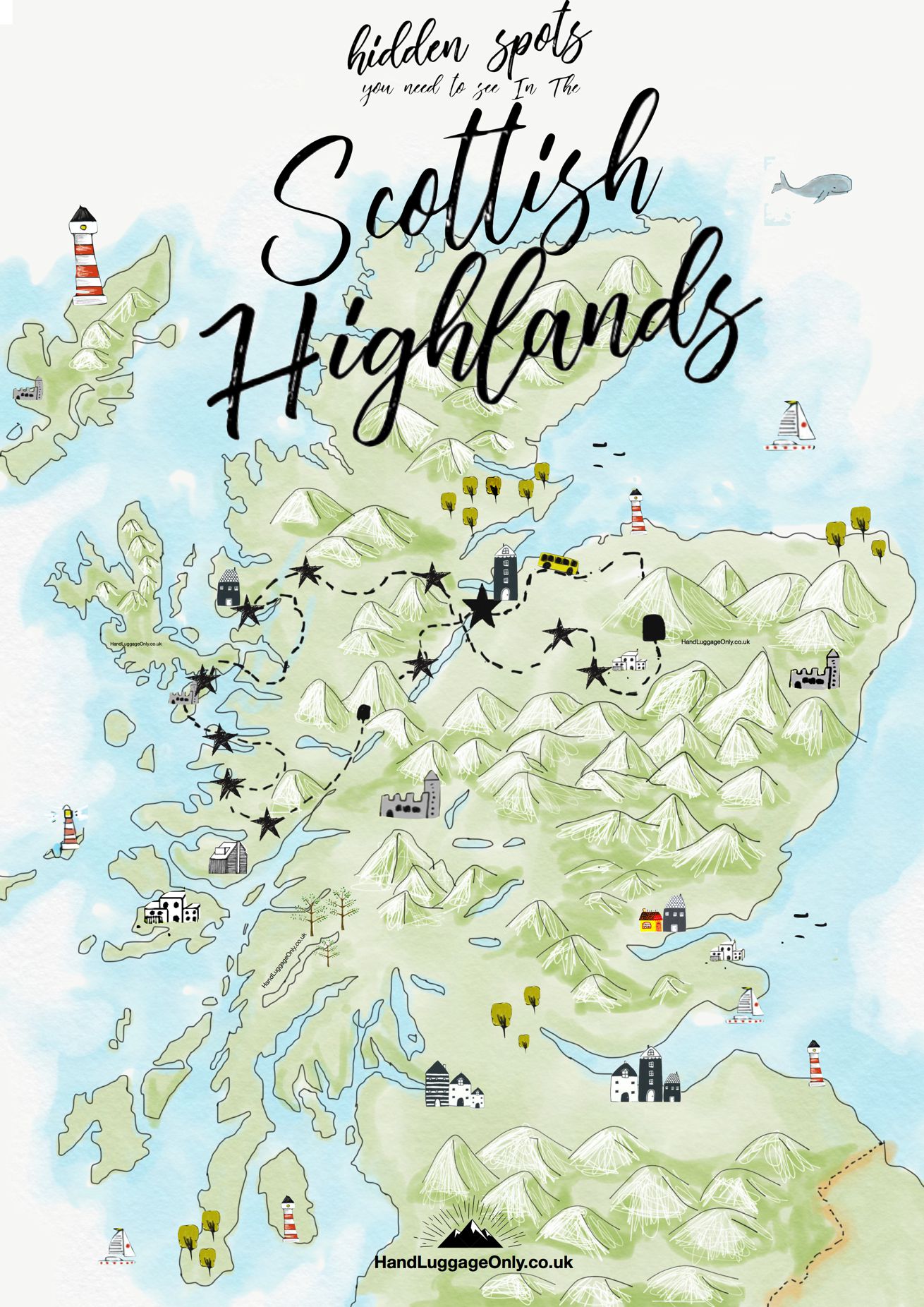 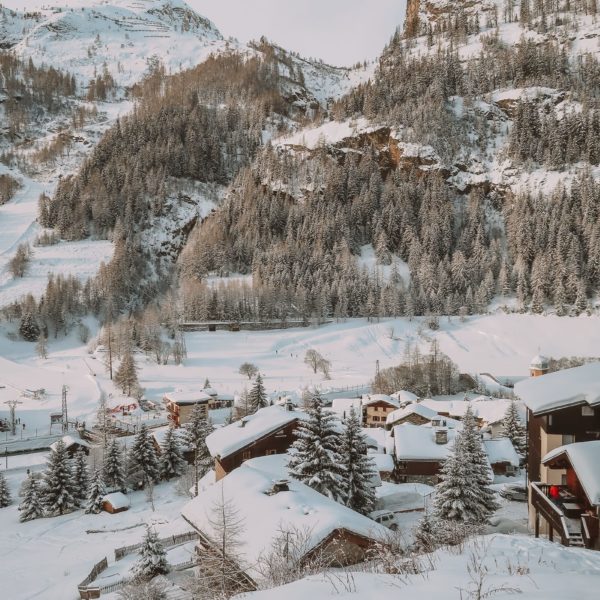 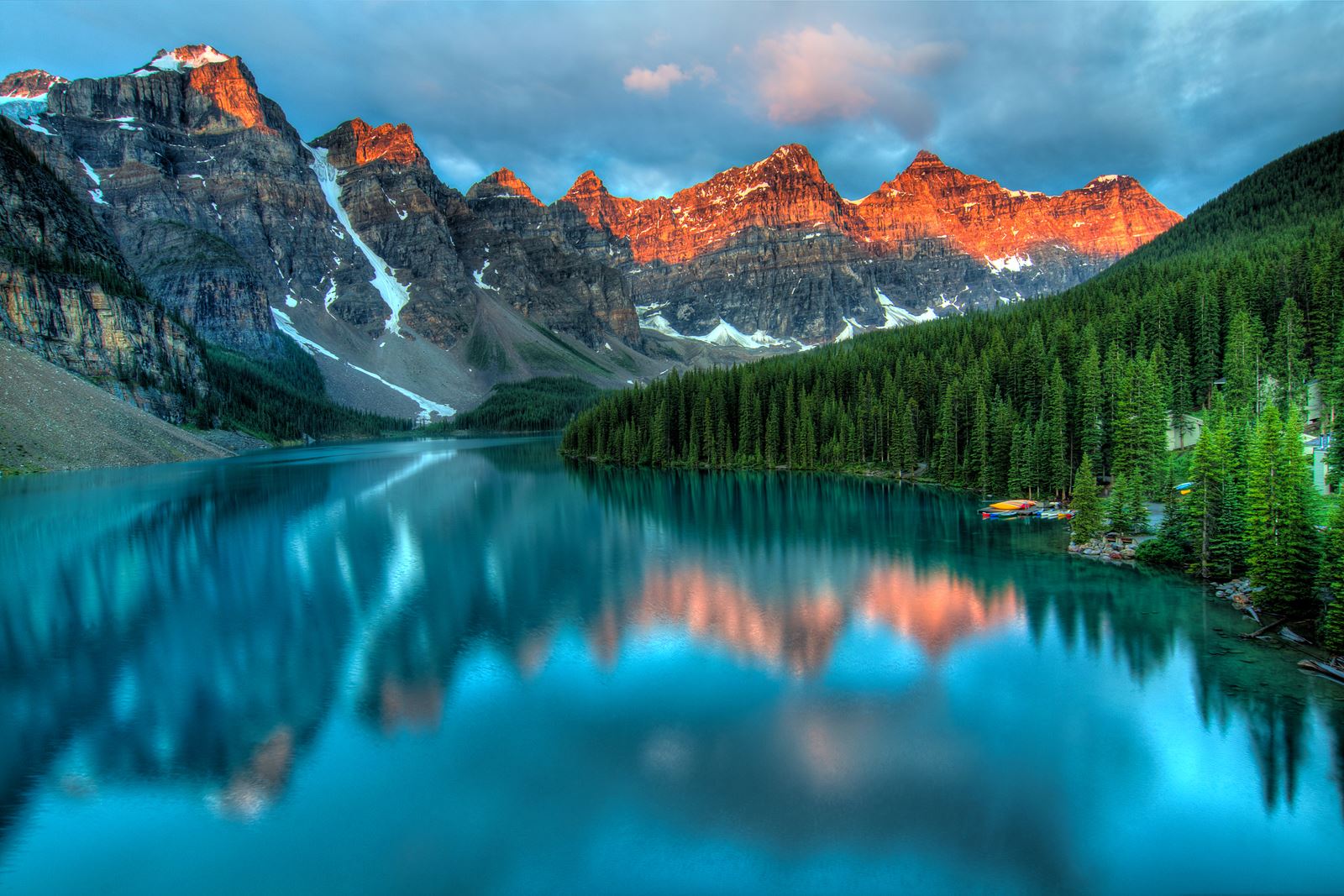 7 Photos That Will Make You Want To Visit Banff, Canada