Photos And Postcards From Tokyo, Japan 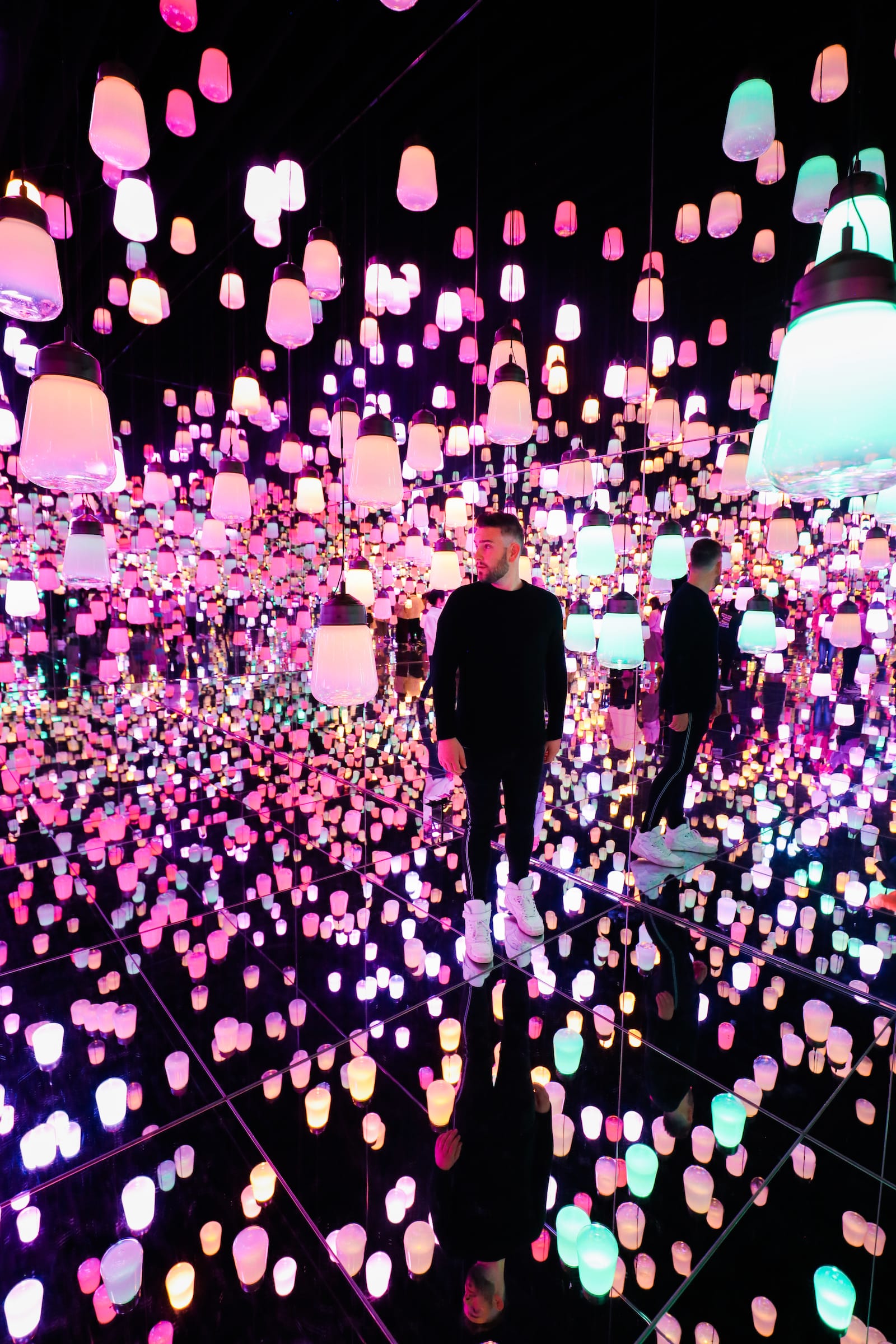 Recently, we returned to Tokyo, one of my absolute favourite cities for a chance to a.) explore even more of this amazing city and b.) test run an amazing app which is due to act as something of a ‘cure’ to jetlag. 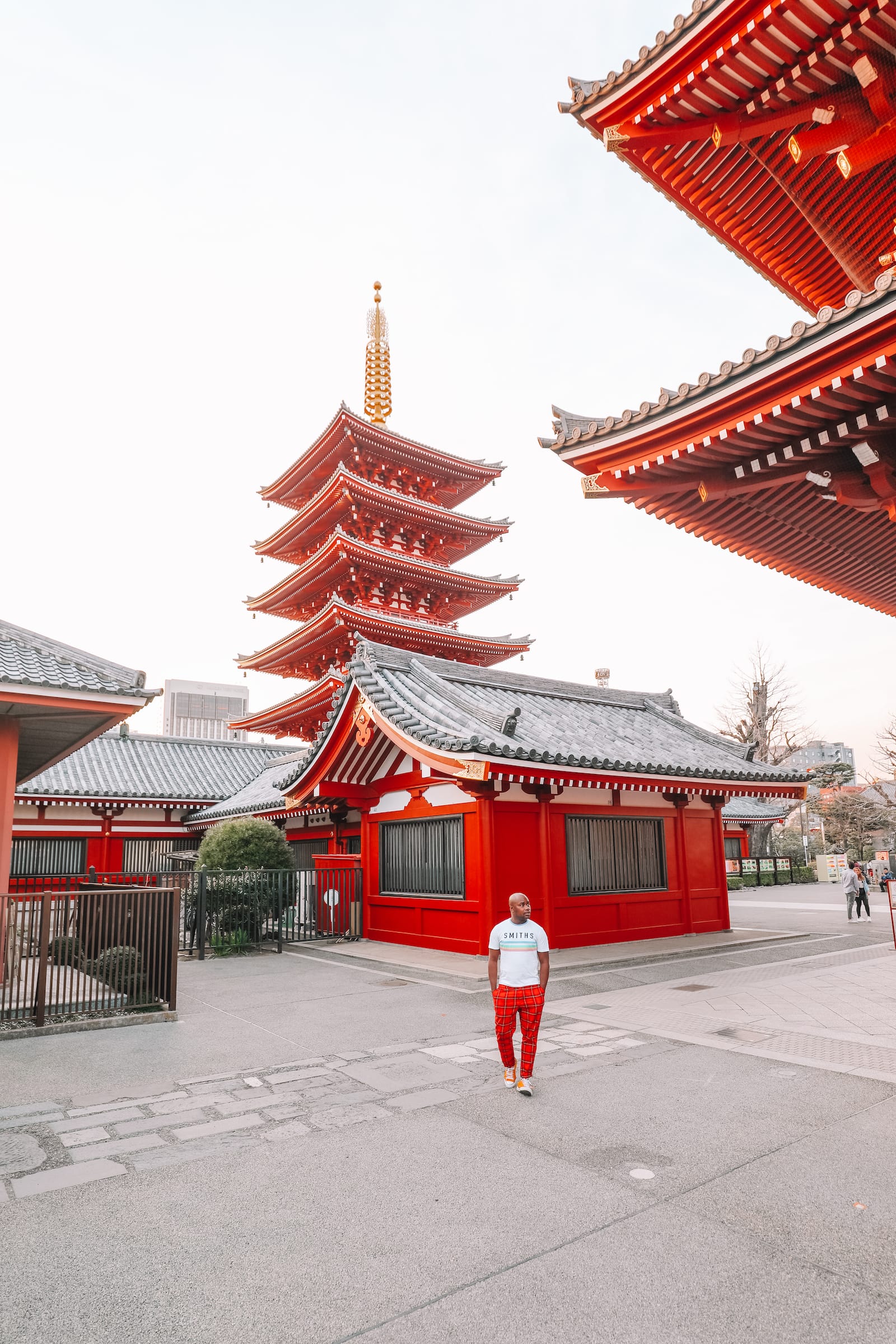 If you’ve been on our Instagram, then you’ll know more about this so I won’t do that again on here. What I can say though was that the app was absolutely amazing and we had the best time in Tokyo just exploring some of the suggestions on it. 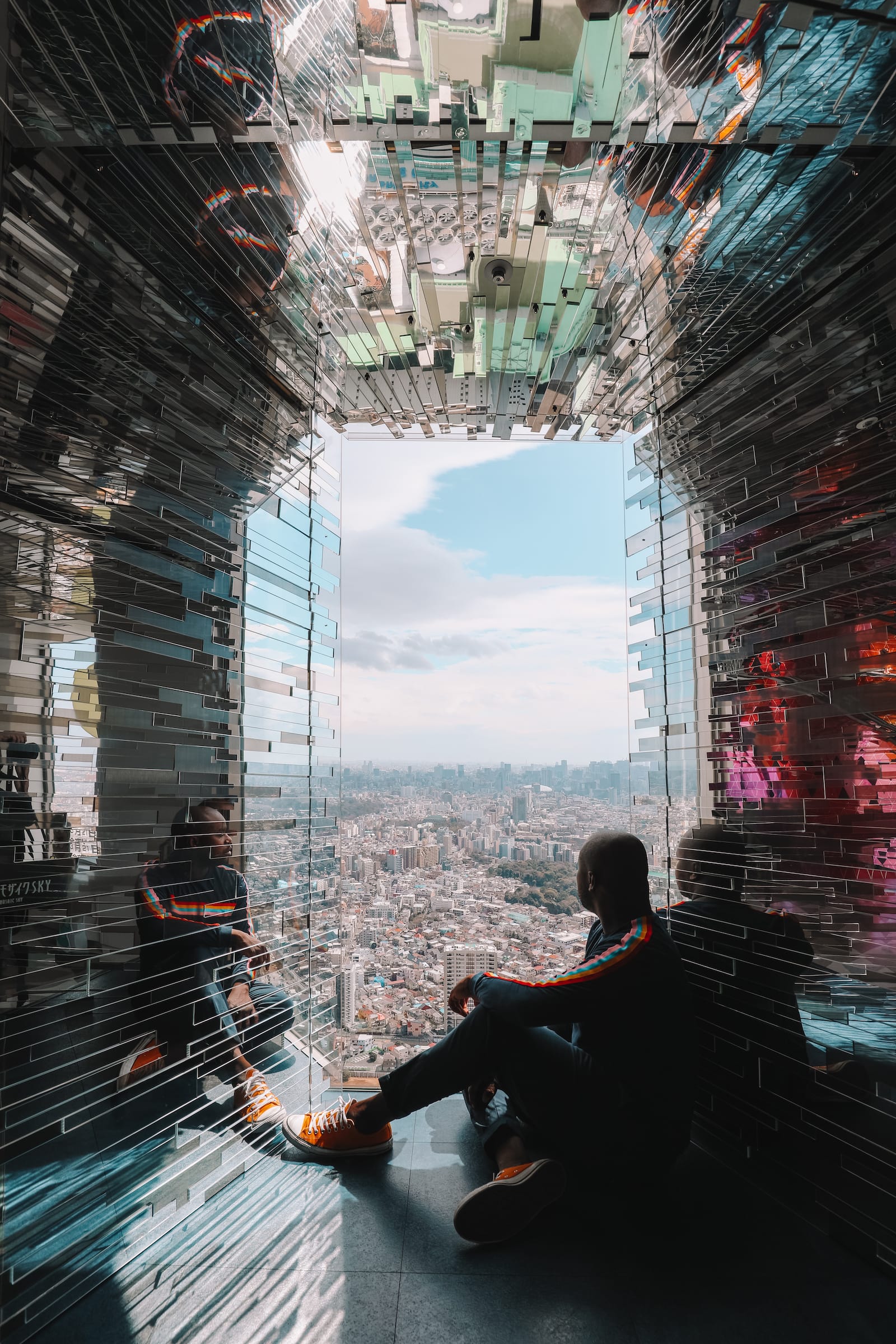 But this post isn’t about the app or even about jetlag, it’s about sharing some of what we got up to in Tokyo. The city just has so many sides to it that despite even having spent a lot longer in it this time around, it still feels like there’s so much of it left to see and I just love that about it. 😀 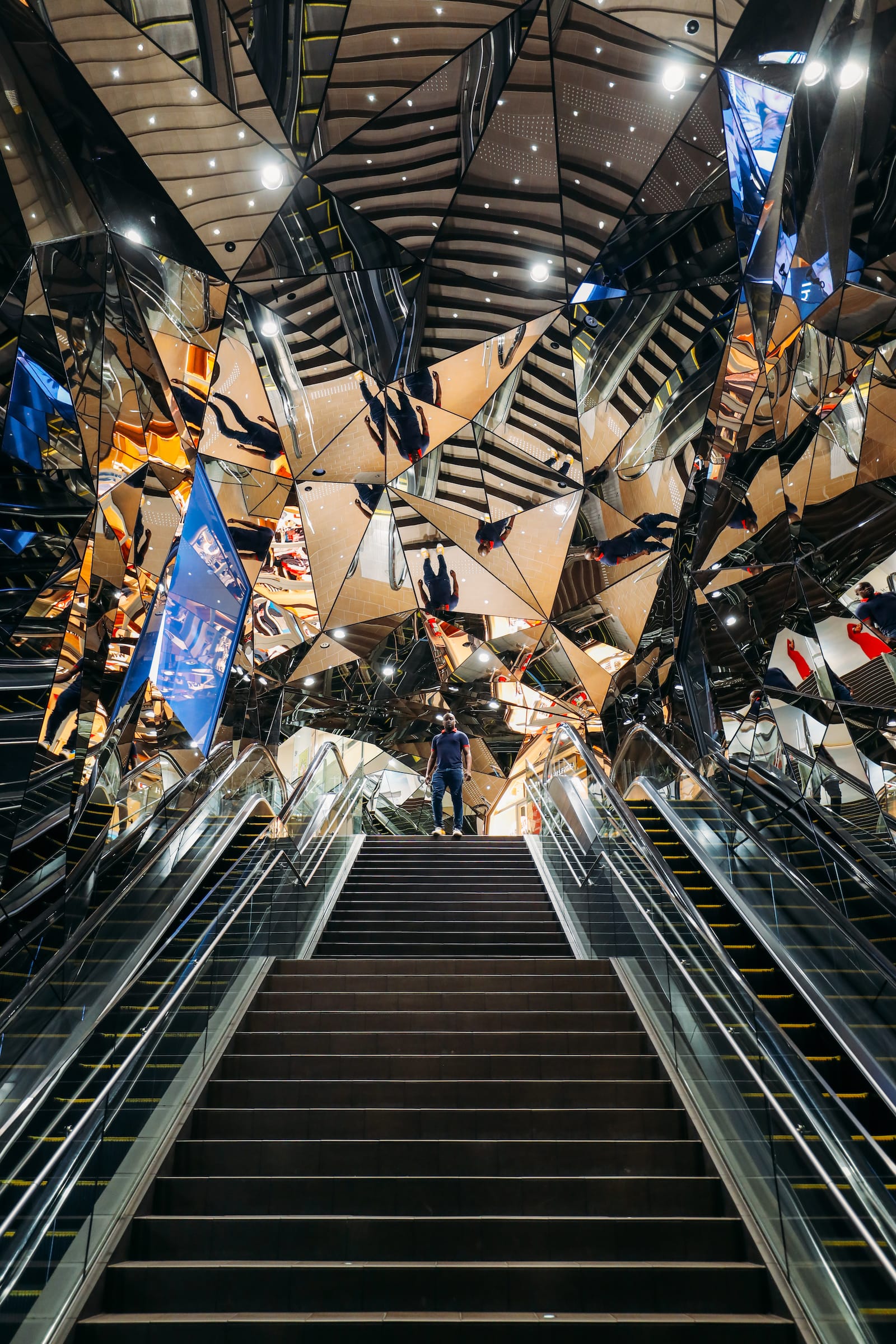 It’s been a while since I’ve done one of these photo diaries so I figured it was high time to share with you some of what we got up to in Tokyo.

On this trip, we got to see so many more parts of Tokyo that we didn’t the first time around, we got to visit some old favourites we did before and really just fall in love with the city all over again (cheesy, I know but also true). 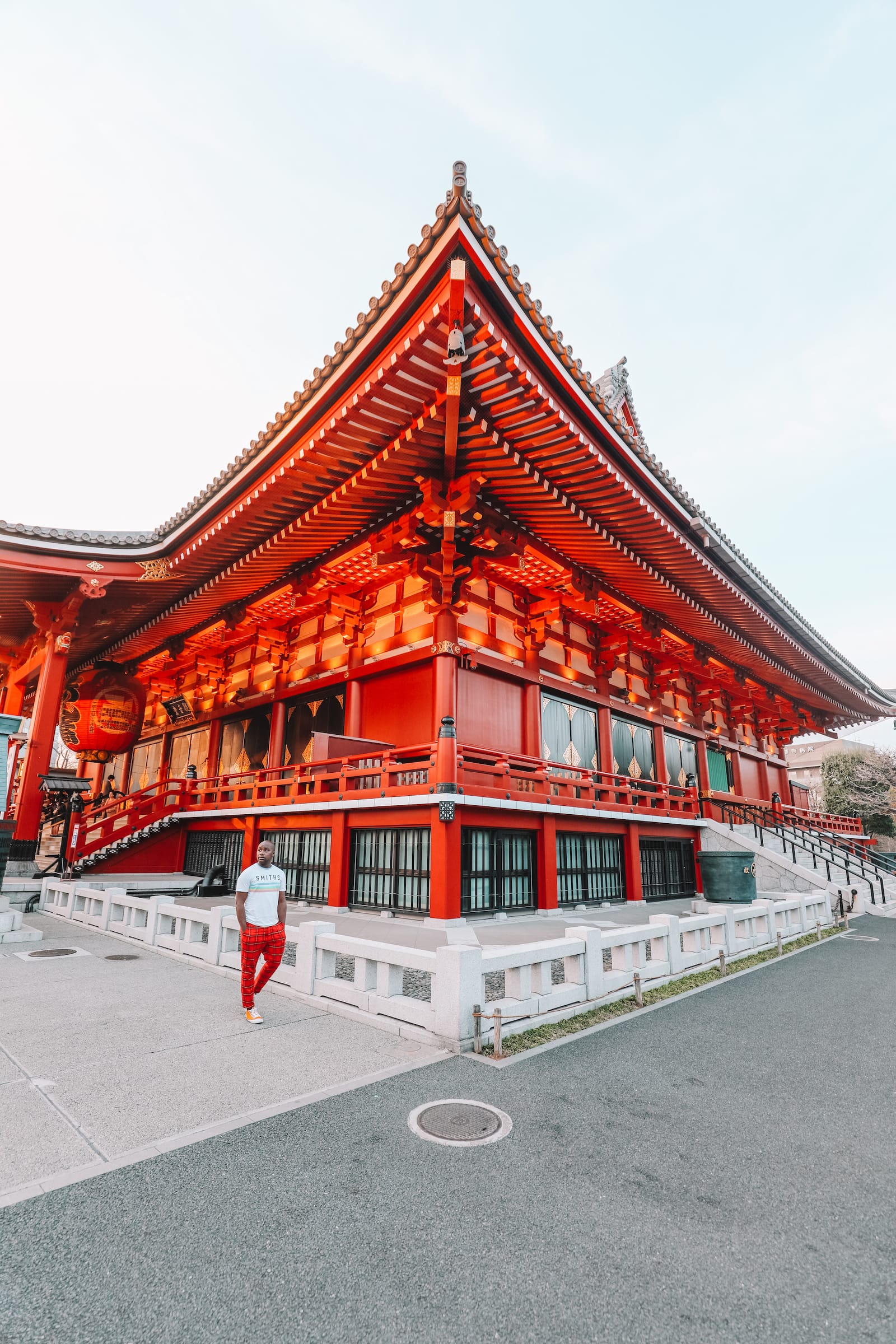 I could genuinely just go on rambling about how much I love Tokyo and how amazing it is but I’ll do that in some other post (I was gonna say I wouldn’t, but who am I kidding? 😄)

Anyway, here’s something of a visual story of what we did in Tokyo.

There will be a video on all of this and more coming up soon on our YouTube and Facebook account so keep an eye out for those if you’re interested, I’ll also try to pop it it up on IGTV too) but for now, here’s what we got up to in Tokyo! 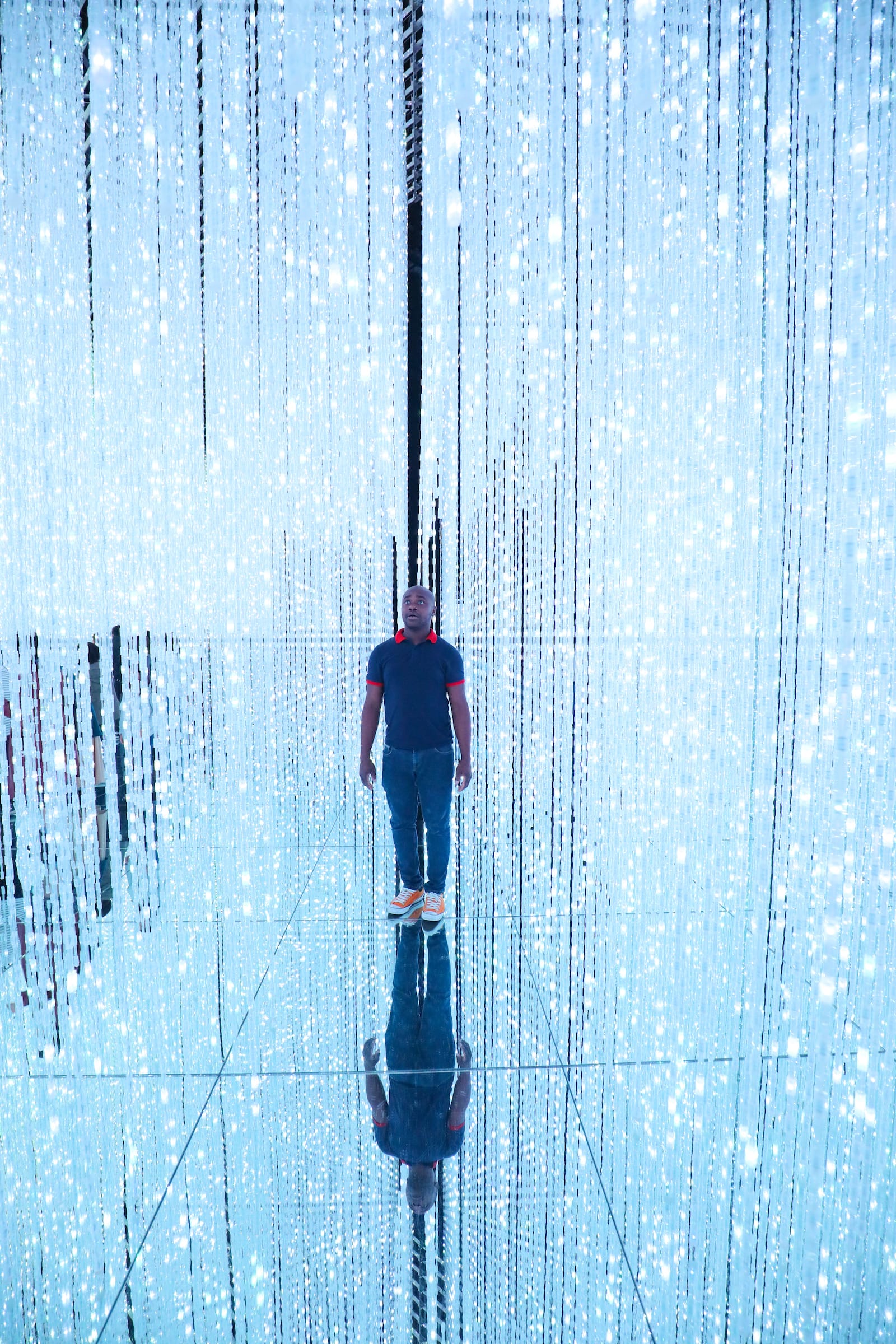 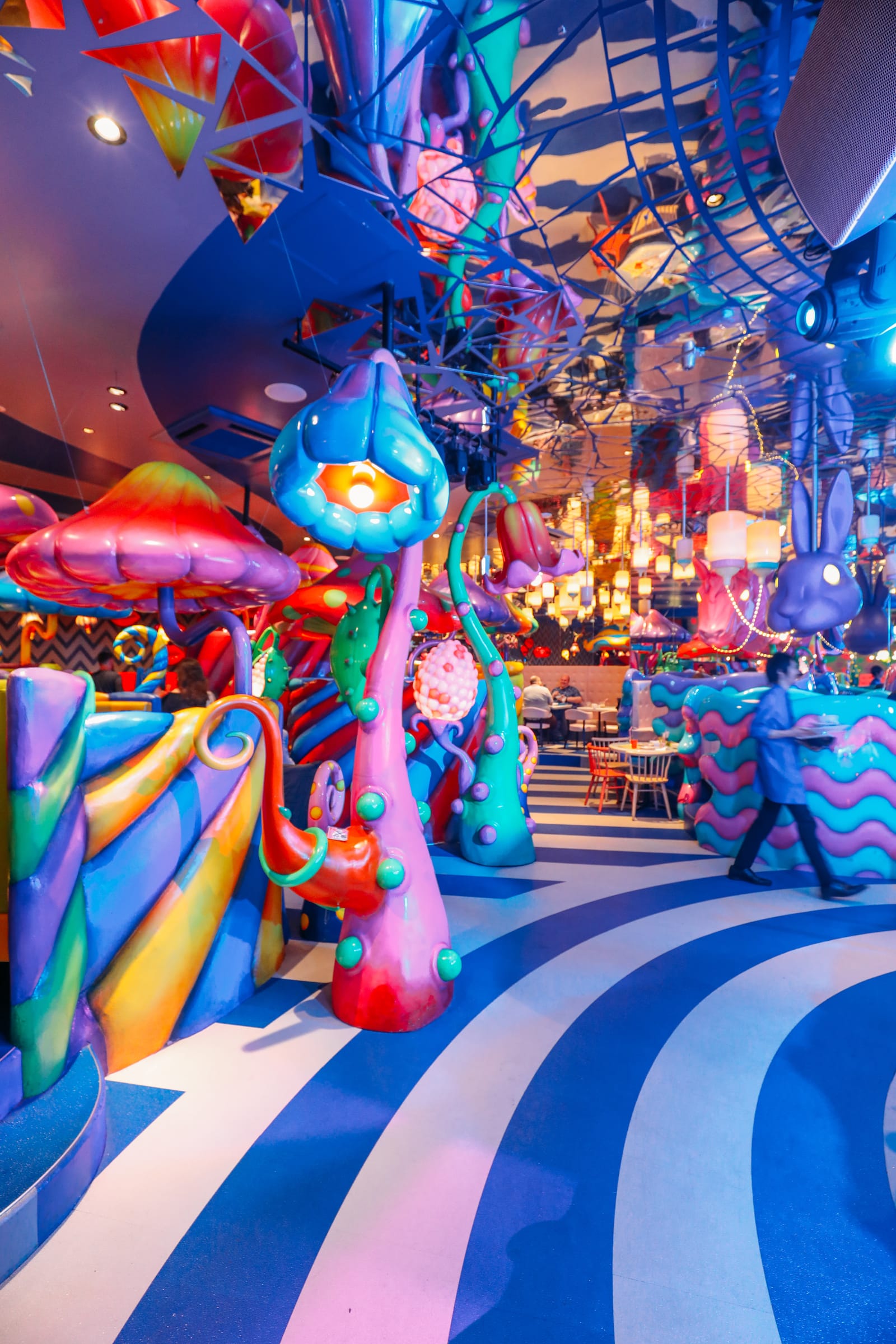 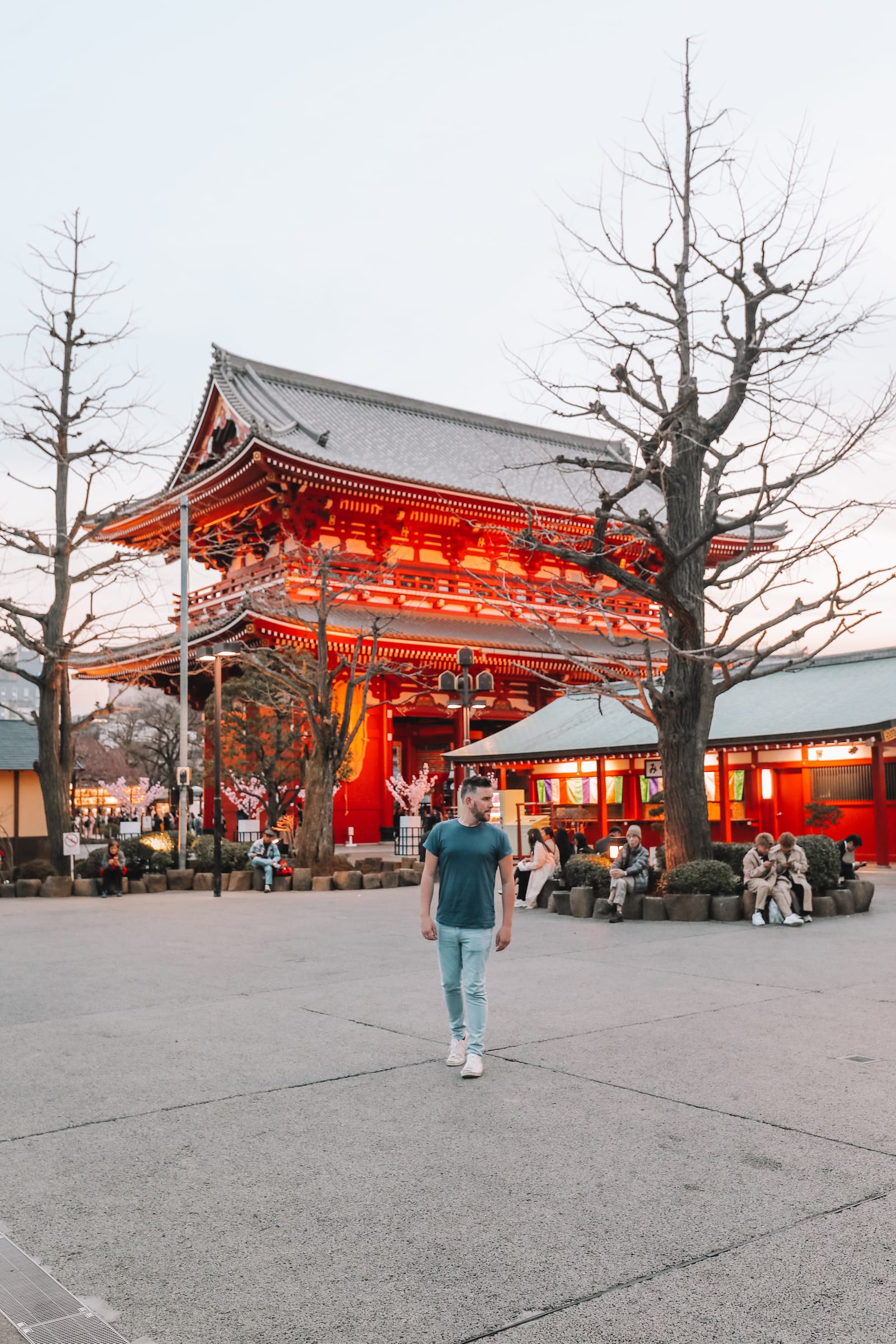 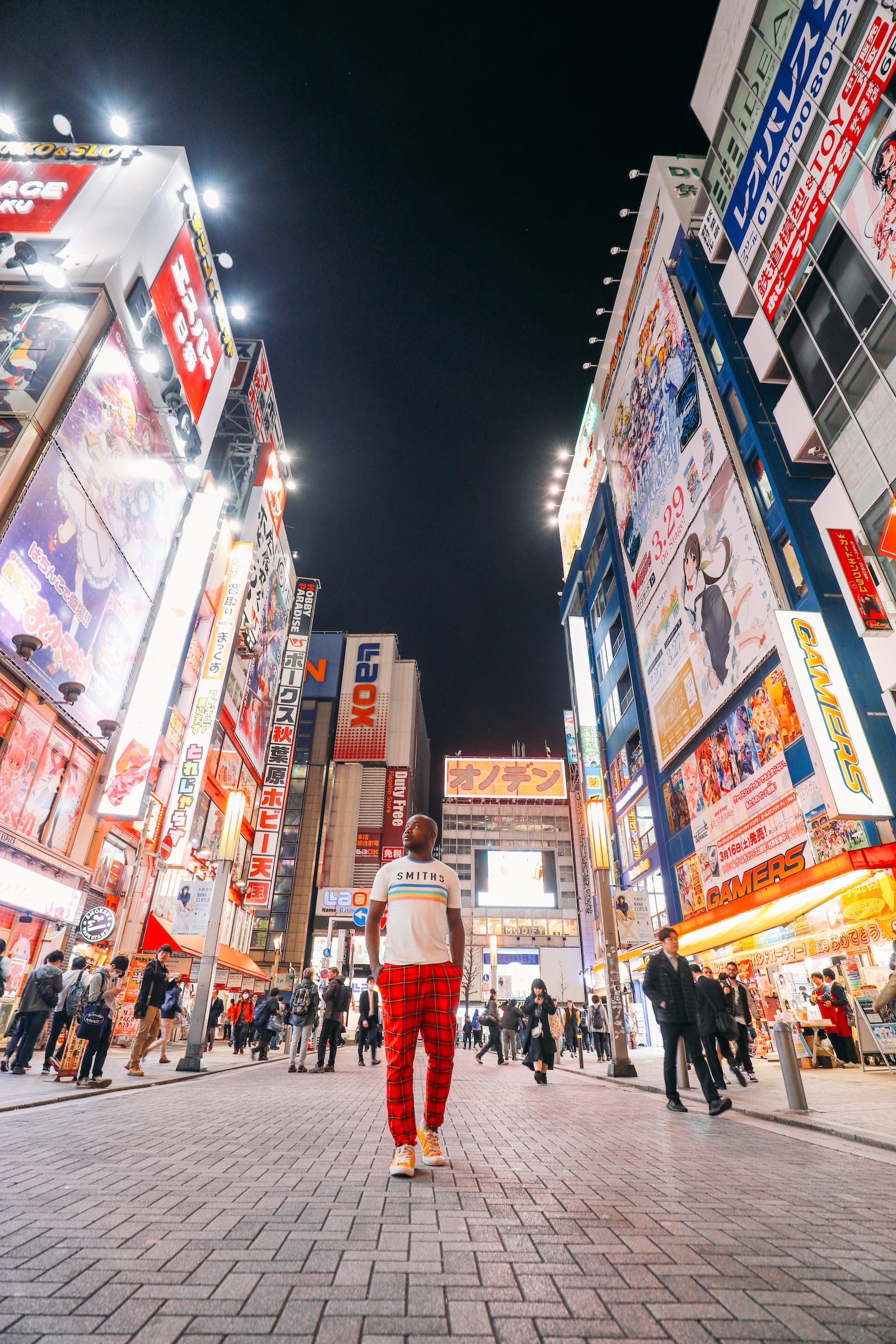 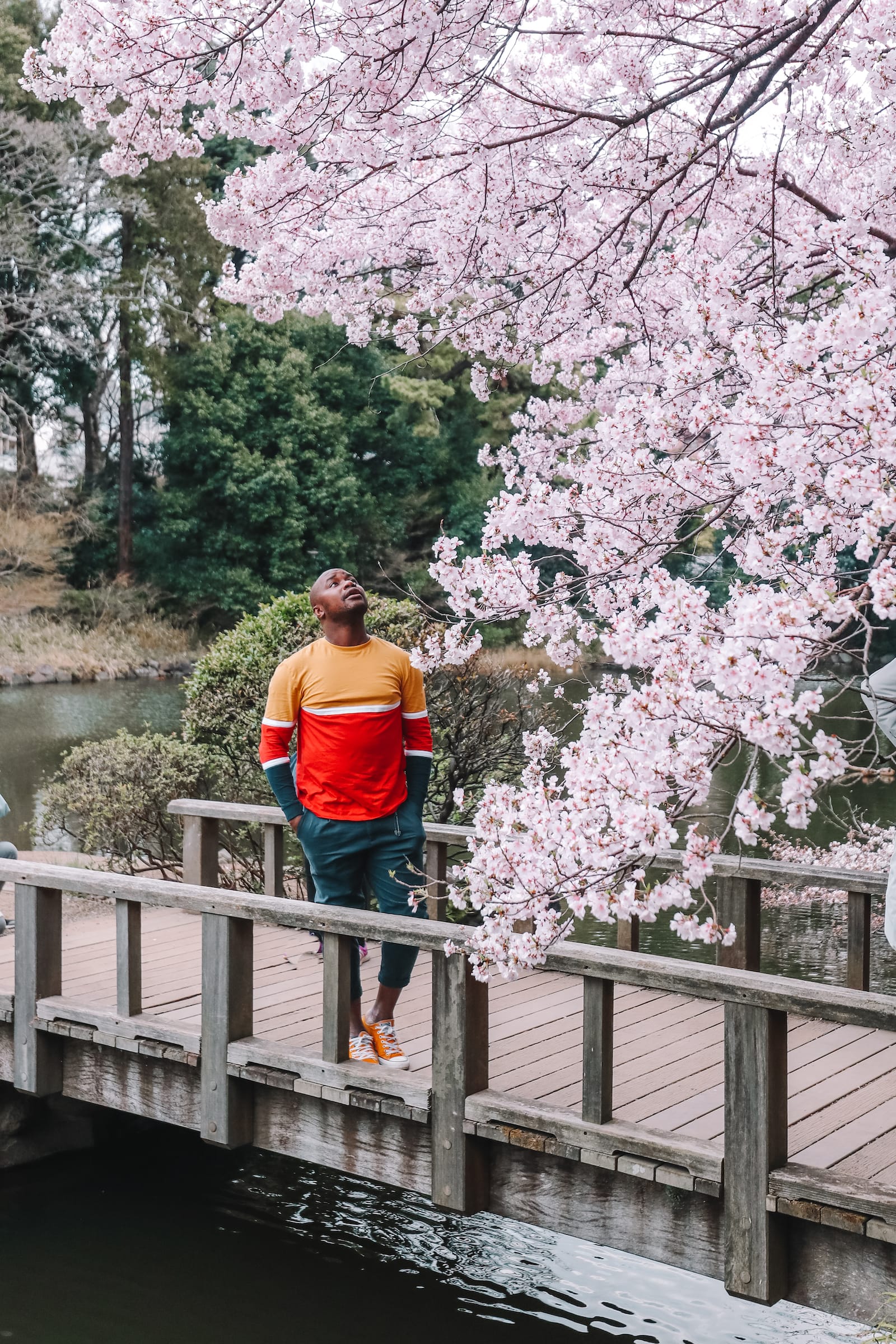 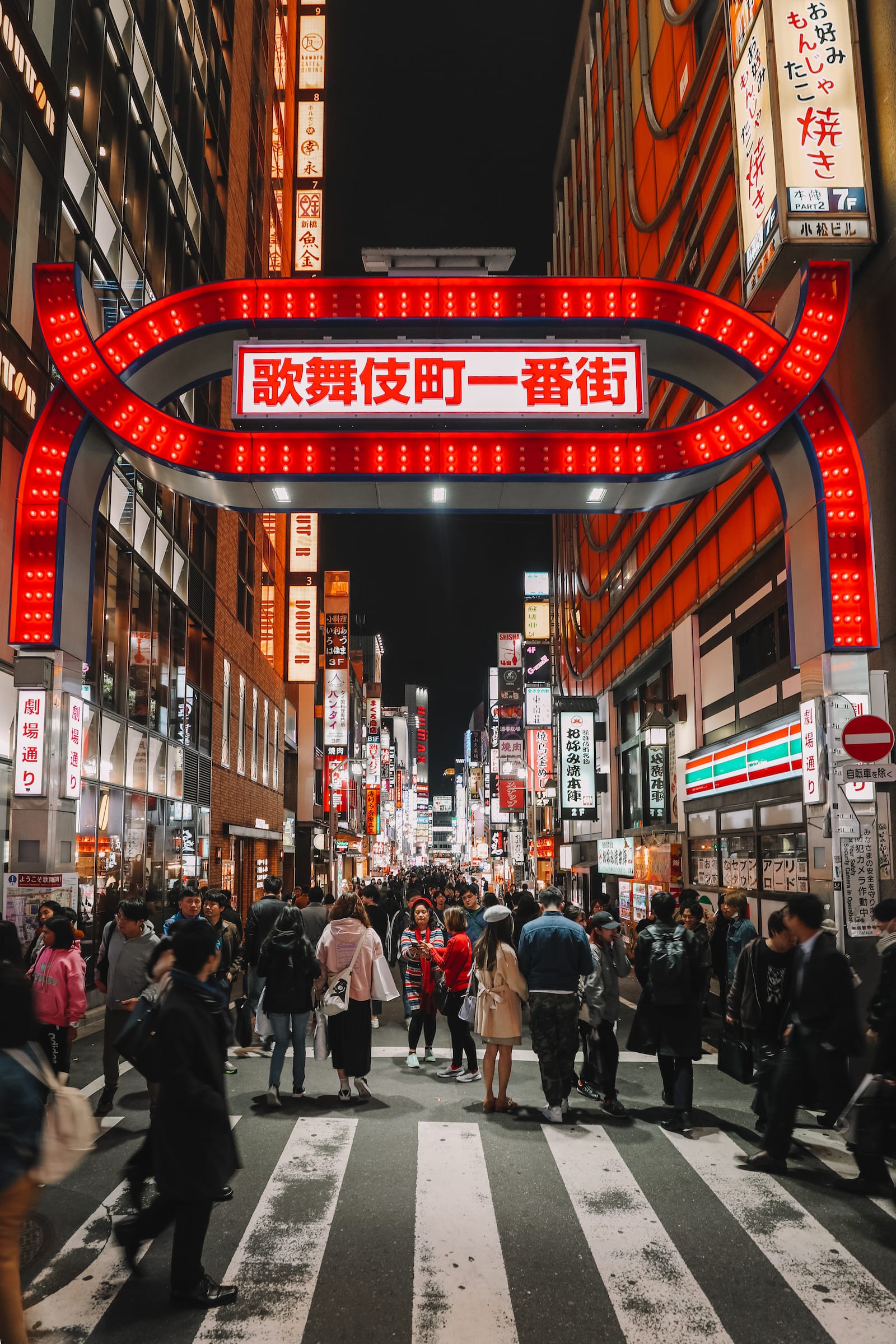 An Introduction To The Ancient City Of Jerusalem 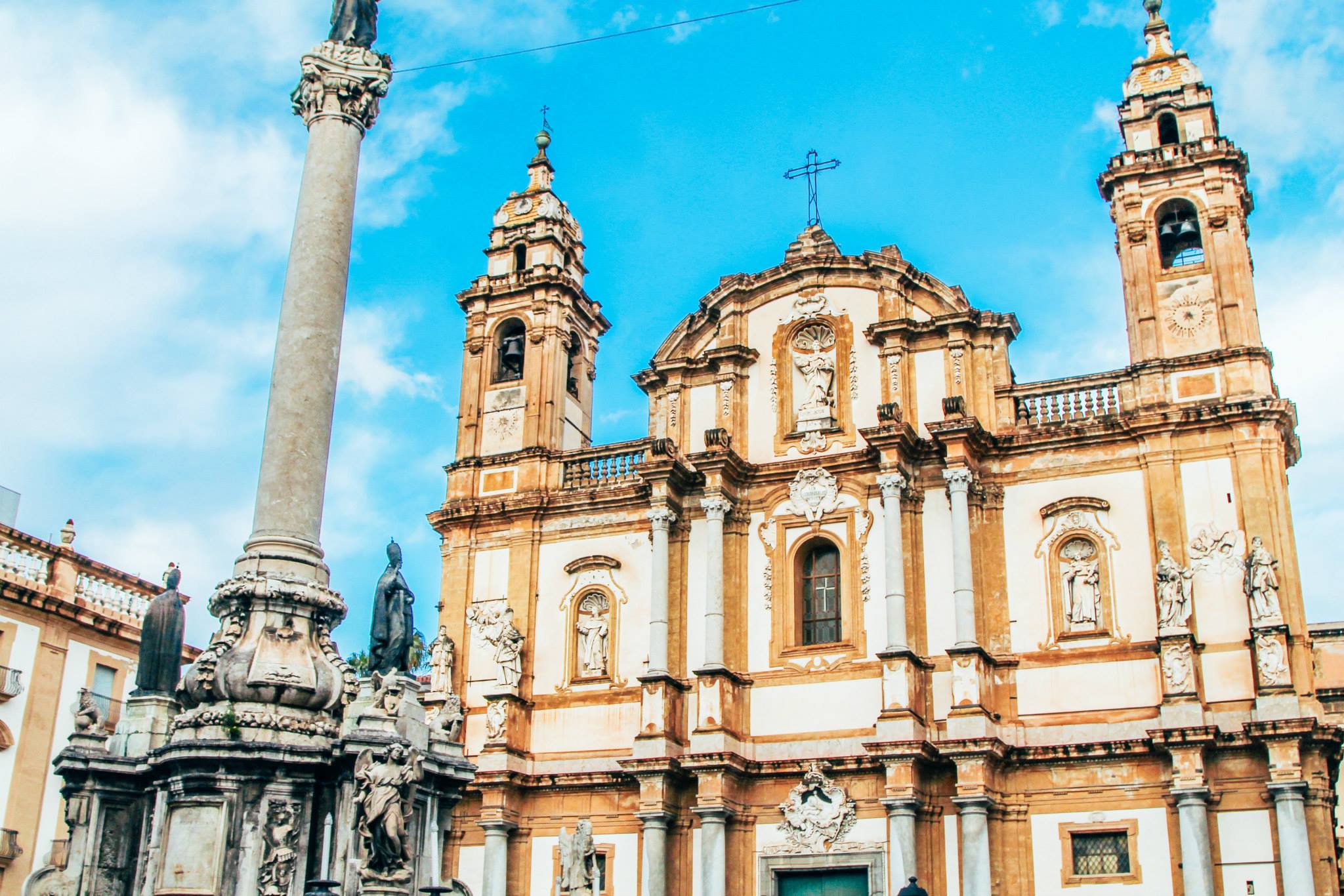 Photo Diary: This Is A HUGE Reason Why You Need To Visit The Sicilian City of Palermo in Italy! 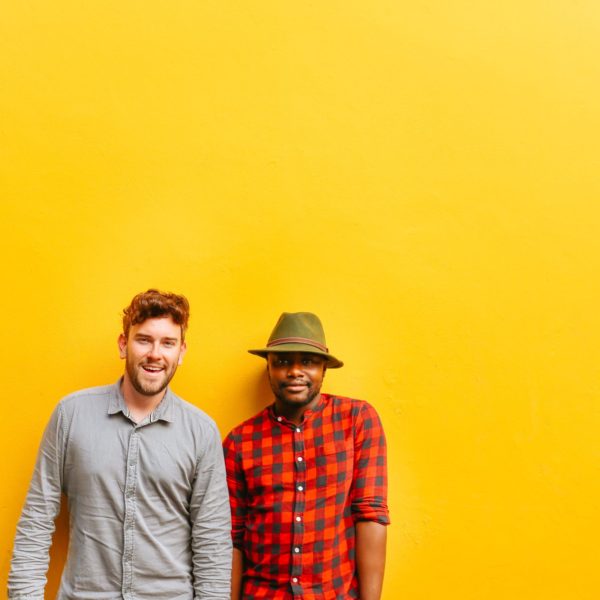 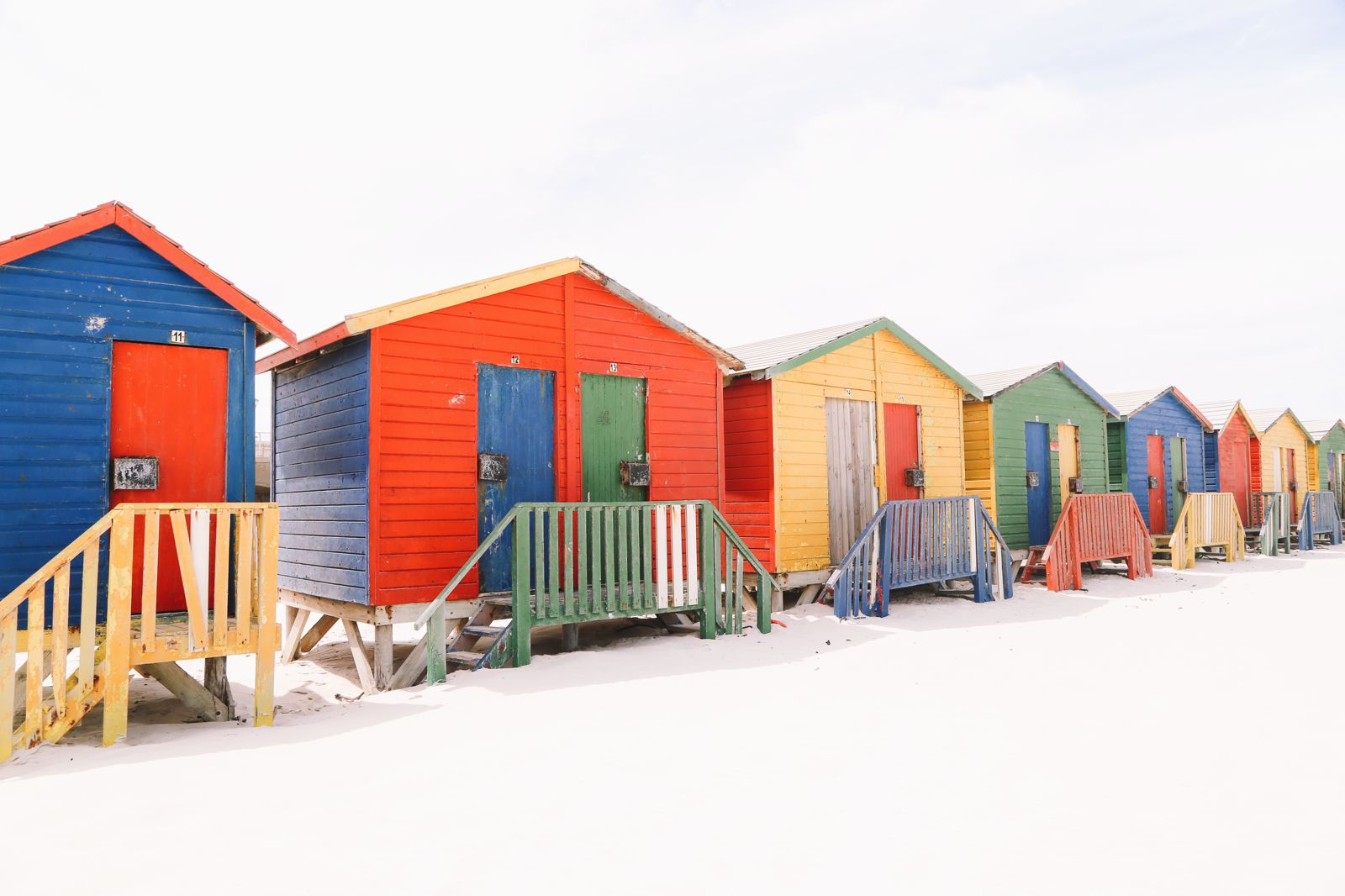