Here’s How To Get Free SkyGarden London Tickets 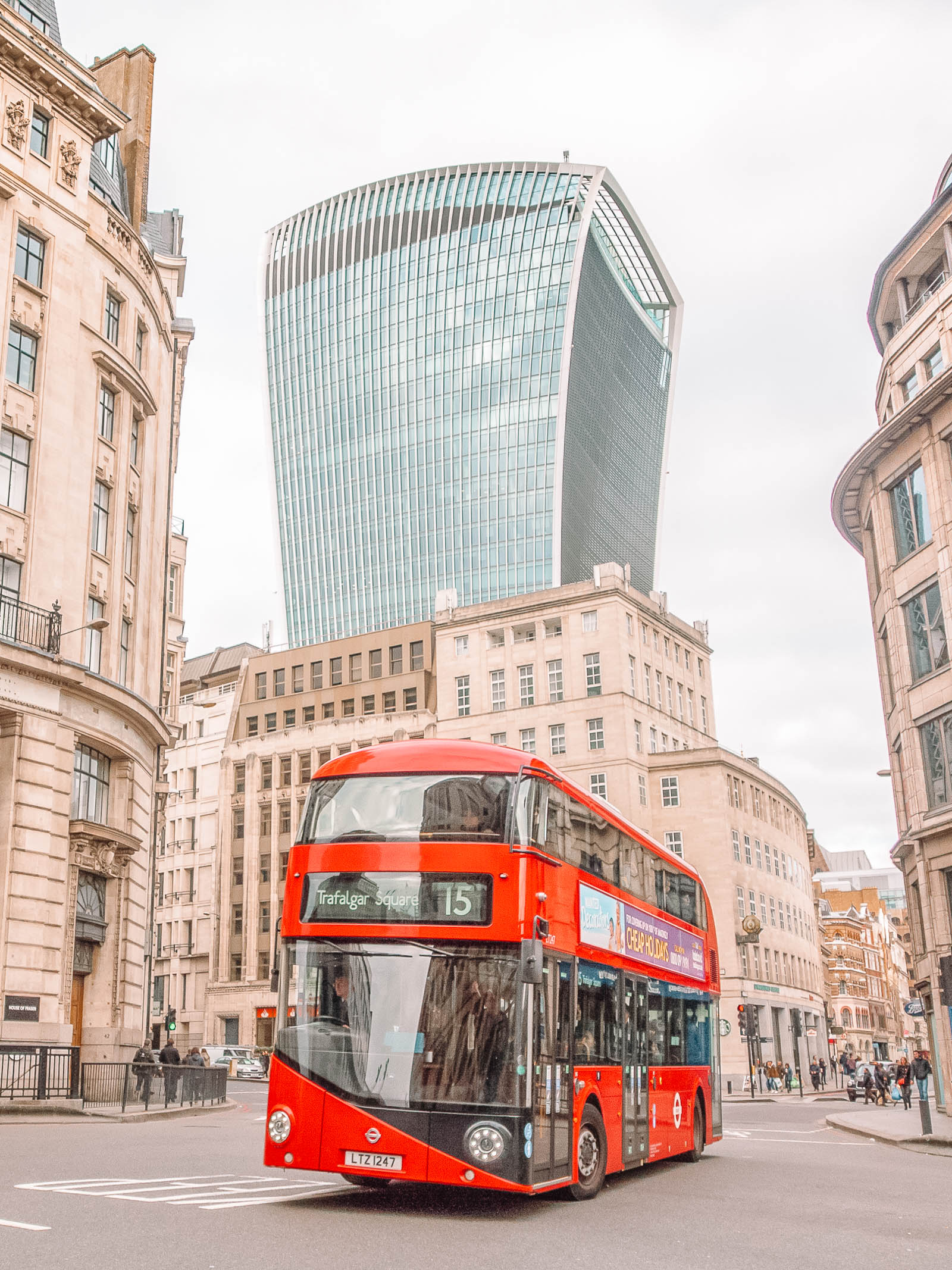 There are quite a few places to get the best views of London and they’re dotted all around the city. That being said, some can be a little further from the centre, whilst others charge to get the best views. This is exactly why you need to consider getting totally free SkyGarden London tickets before you arrive.

Now, if you’re travelling to London, it’s likely you’ll be exploring all the best areas of the city but seeing the city from above is totally unique, too. 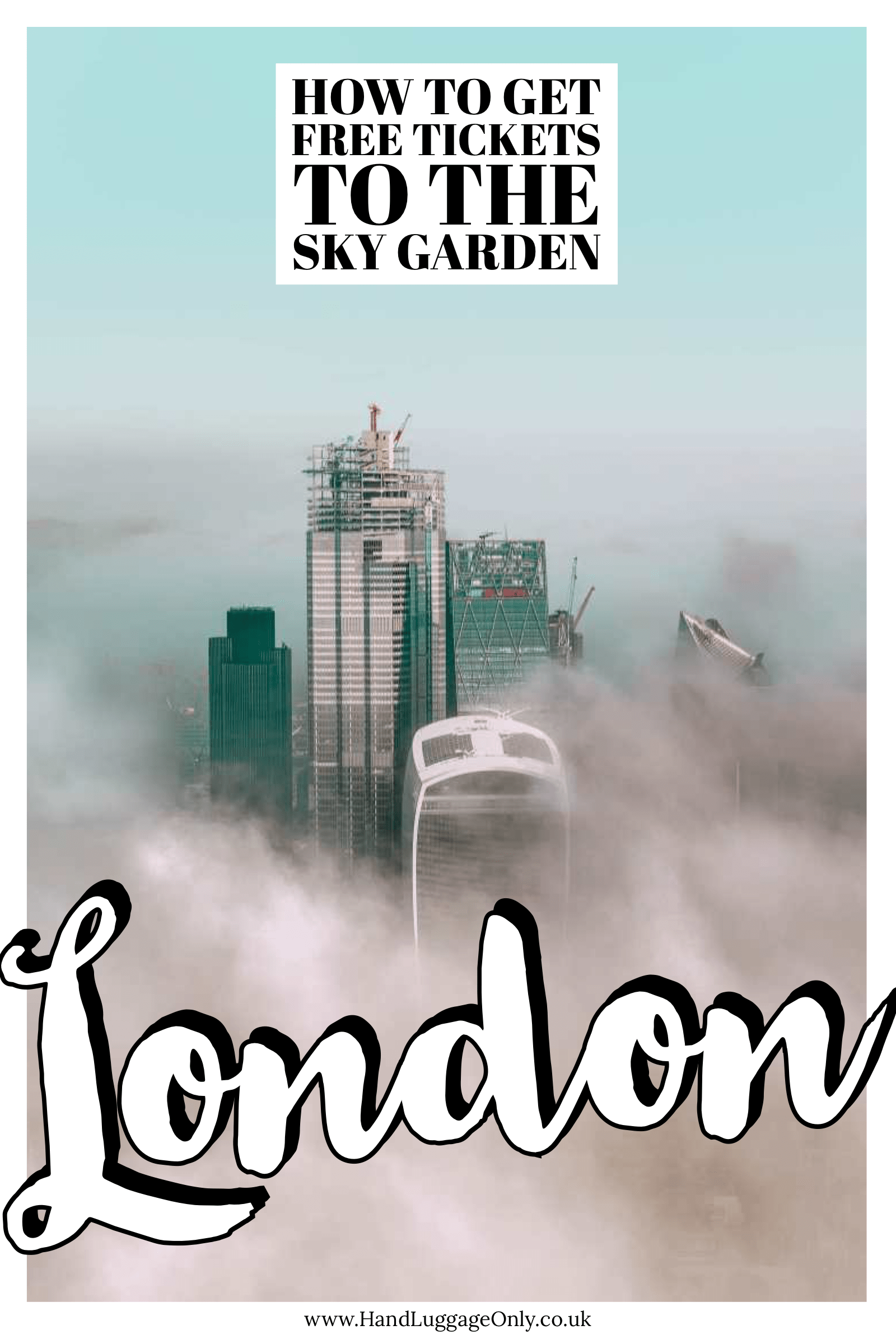 What is the SkyGarden London?

Perched right in the heart of the City of London is 30 Fenchurch Street, which is a skyscraper that most Londoner’s know as the ‘Walkie Talkie’ (for obvious reasons). To be honest, you’ll notice as soon as you arrive that Londoner’s tend to give their skyscrapers lots of nicknames like; the Gherkin, the Walkie Talkie and the Cheese Grater (to name a few).

Anyway, with all these skyscrapers sprouting up, the Mayor of London made sure that some public space was also included within the building of the Walkie Talkie. And guess what, this came in the form of the Skygarden London. It’s a totally open ‘park’ space at the very top of the building itself.

Being a totally public space, it’s completely free to enter Skygarden London but you will need to reserve free SkyGarden London tickets before you arrive. Apparently, this is due to crowd control so that space can be occupied safely.

Where is free SkyGarden London?

Nestled at 30 Fenchurch Street, you really can’t miss the SkyGarden London as it looks right over the Thames, across the river from the Mayor of London offices.

You can see a link on Google Maps on where the Skygarden is located in London. If you’re travelling by tube, the closest tube station is Monument, but you can walk from Tower Bridge (a few minutes extra), too.

If you’re travelling by Uber or black cab, just say 30 Fenchurch Street to the driver or mention the SkyGarden. Everyone in London will know exactly what you’re talking about.

What time to visit and get SkyGarden London tickets? 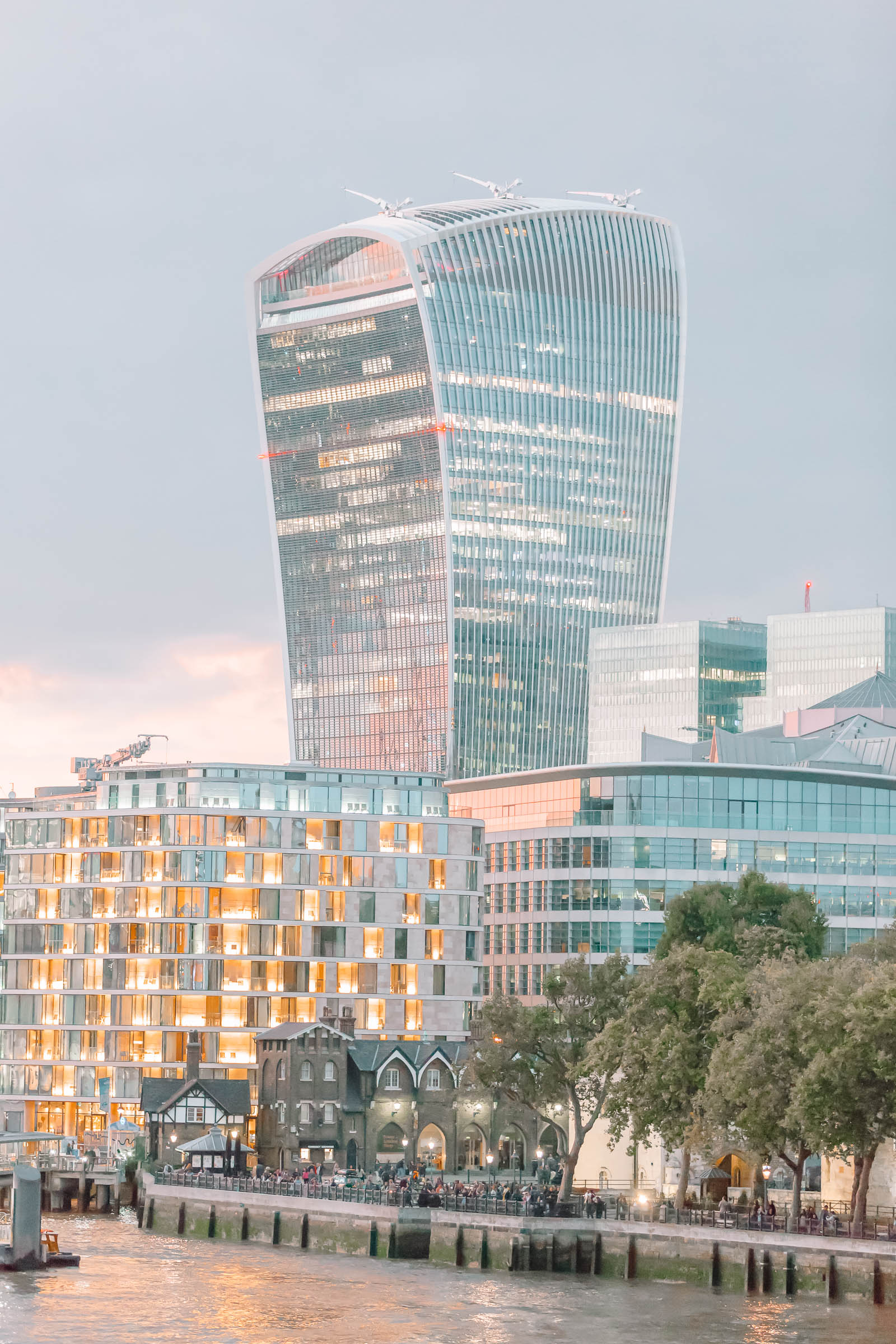 Now, there are a few times slots to get your SkyGarden London tickets but there’s not really a ‘wrong’ time to visit. After all, it depends on what view you’re looking for.

For me, I always find it best to visit around dusk, this way you get the added bonus of a day and night view of the city. Though, if you’re in a hurry and don’t want to wait for an hour or so for the twilight hours, just book a time that’s good for you.

The only real-time to avoid it is if there’s fog that has enveloped the building itself. Though, sometimes, you can be lucky to get a view of London above the fog with skyscrapers sticking out. I’ve only seen this once but it’s so cool to see.

When is the SkyGarden London open? 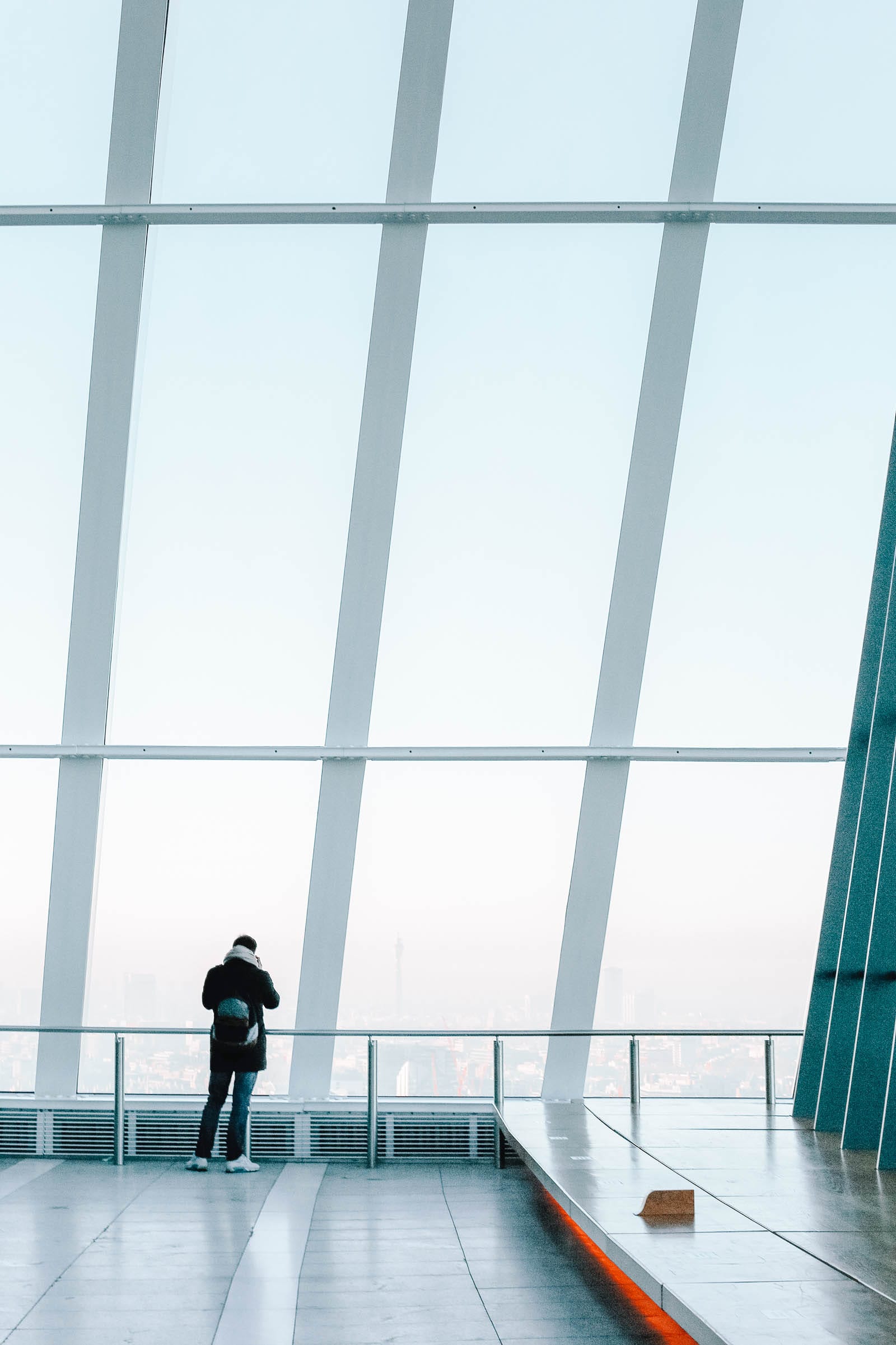 It’s open between 9 am till 6 pm for free (though, you’ll still need a ticket). If you’re planning to visit the Skygarden London on weekends, the times change slightly to 11 am until 9 pm.

That being said, after 6 pm you can still visit but only if you’re dining at one of the restaurants that also forms part of SkyGarden London.

How much are Skygarden London tickets?

Skygarden London tickets are totally free and there is no need to spend even one penny on these. As I said, it’s technically a public space but you will need that free ticket to enter.

Is there anything else to do in London after seeing the views? 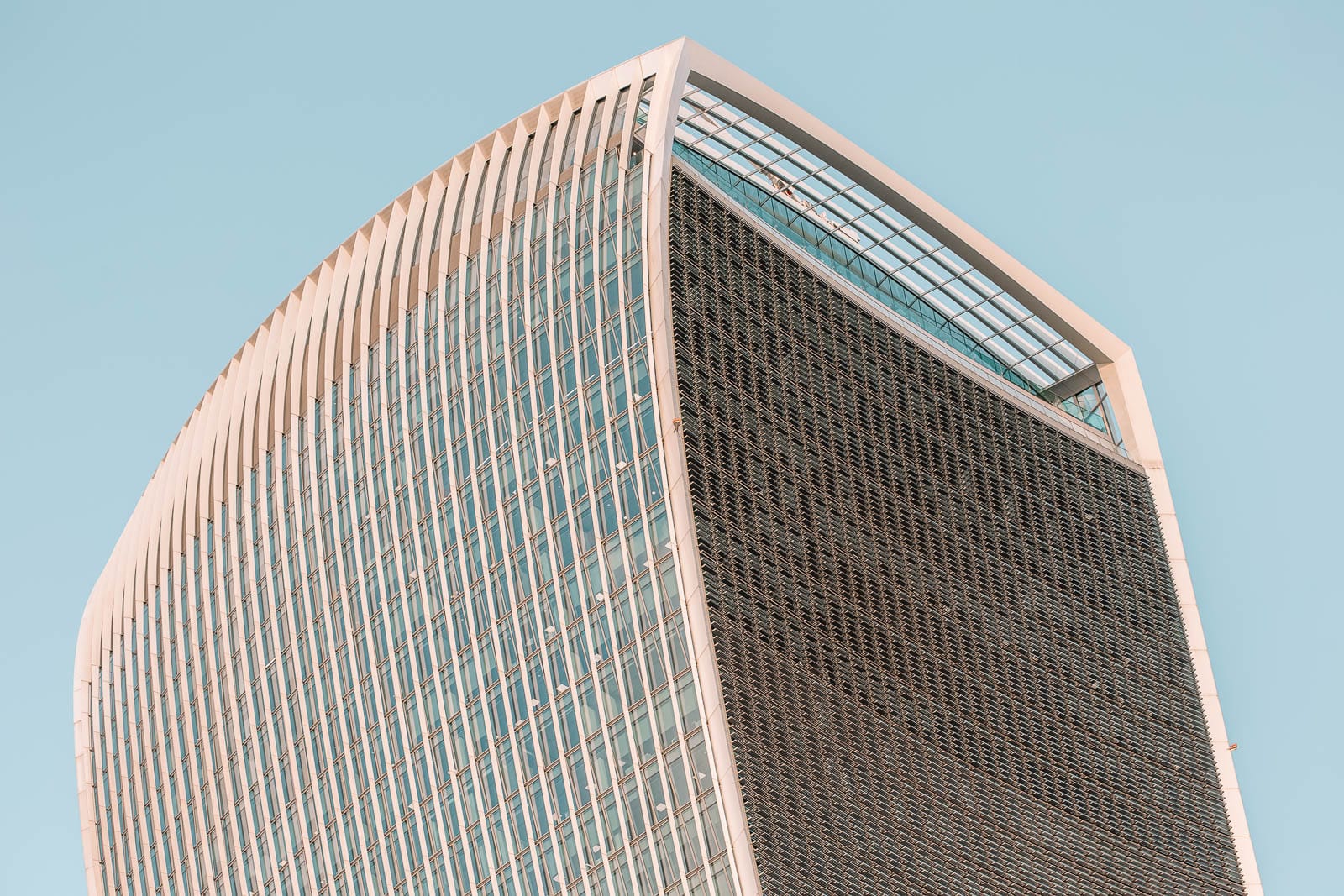 There are so many amazing areas of London to explore and it really depends on what type of things you like best. For instance, you can easily stop off at some of the best restaurants in London and eat to your heart’s content, that being said London has a heap of curry houses that are some of the best in the world (yeah, I’m biased).

If it’s drinking you’re after, Shoreditch has an incredible list of amazing cocktail bars, whilst there’s a heap of markets in London that are equally great to explore.

That being said, if it’s the history you’re after then check out some of London’s best palaces which you can go inside, too.

Oh, and don’t forget all the secret spots in London that are dotted all across the city. London has a treasure-trove of little gems to explore. Even after almost a decade in the city, I’ve still not conquered everything.

Finally, if you’re planning a longer trip and you’re wanting to really explore the city, make sure to take some time for a west end show, see some of the lesser-visited areas of London and really take time to stroll the city itself.

What restaurants are at SkyGarden London? 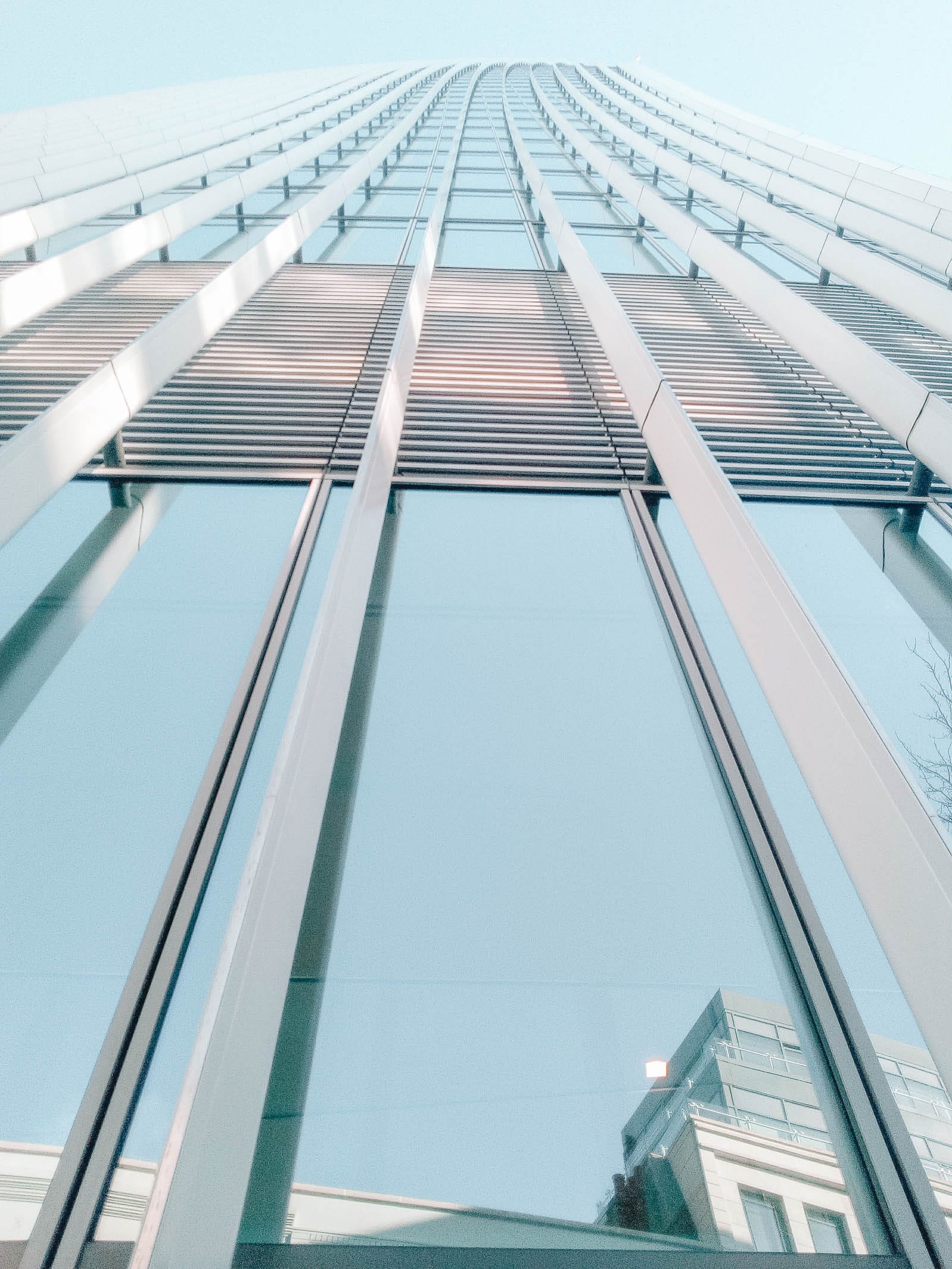 Well, there are quite a few restaurants within SkyGarden London. In fact, there’s about four of them.

Firstly, there’s the Fenchurch Restaurant that serves up a yummy a la carte menu. Secondly, you’ve got the Darwin Brasserie that is a little less formal but still serves up some of the tastiest dishes in the Walkie Talkie.

For drinks, make sure to stop off at the City Garden bar that makes some epic cocktails from the in-house mixologists that call the SkyGarden London home.

Oh, and don’t forget the SkyPod bar that often has evening walk-ins available if you can’t get a ticket to the public space. This is a great option if you’ve forgotten to pre-reserve your free SkyGarden London tickets. In my opinion, it’s always worth trying this option, especially as their cocktails are pretty good, too.

Where to get free SkyGarden London tickets?

To get the free SkyGarden London tickets (along with the amazing views of London) head over to their website to book them.

What’s the address of SkyGarden London?

Have the best time visiting London! 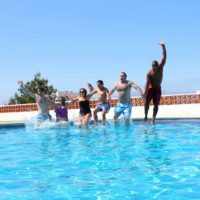 Sangria, Sunshine and Silly Friends! 3 Essential ‘S’s To Kickstart Your Holiday In Ibiza! 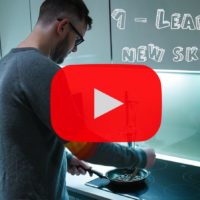 7 Effective Ways To Become A Better Version Of Yourself This Year – The Movie! 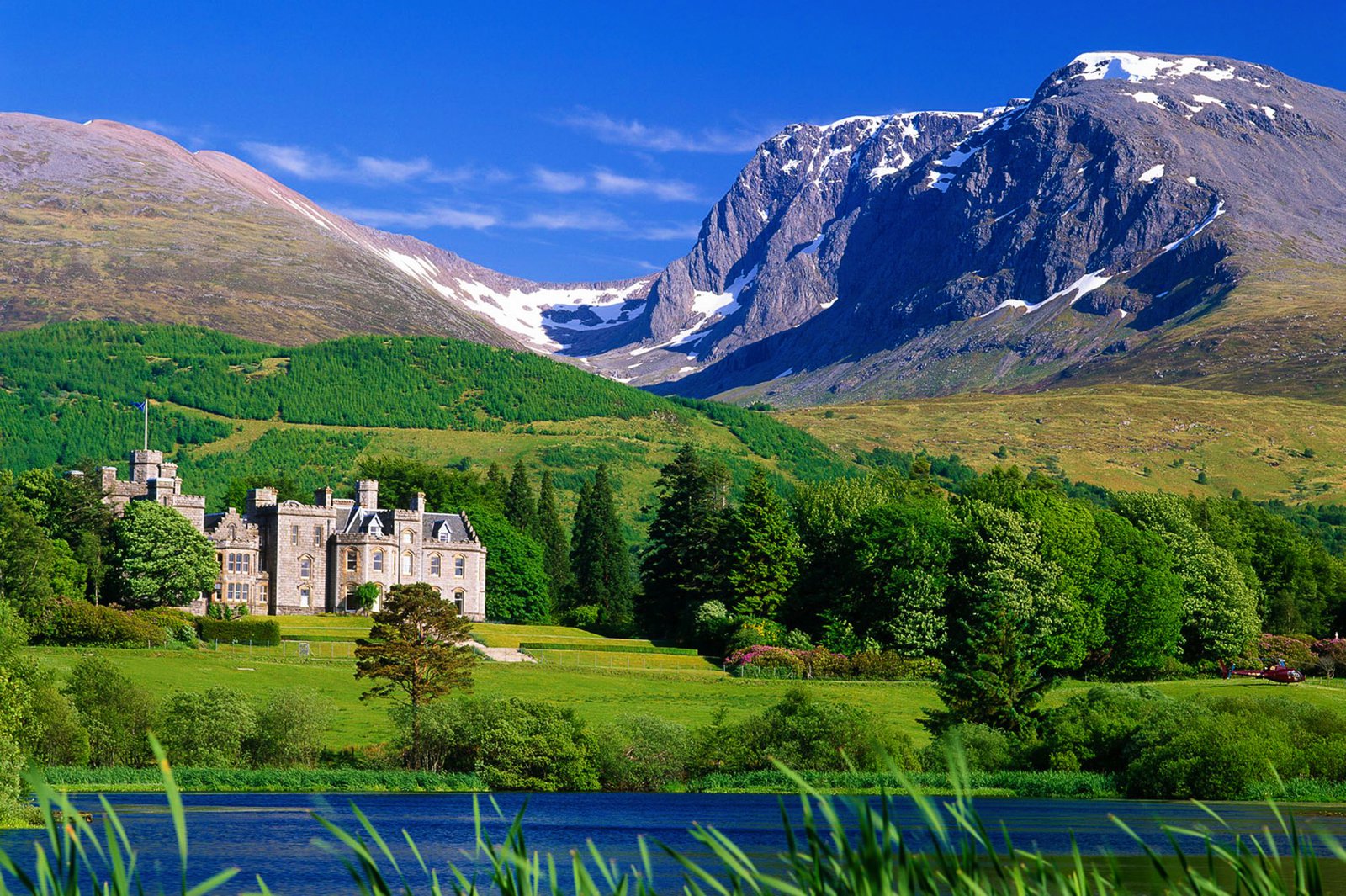 10 Hikes In Scotland With The Best Views 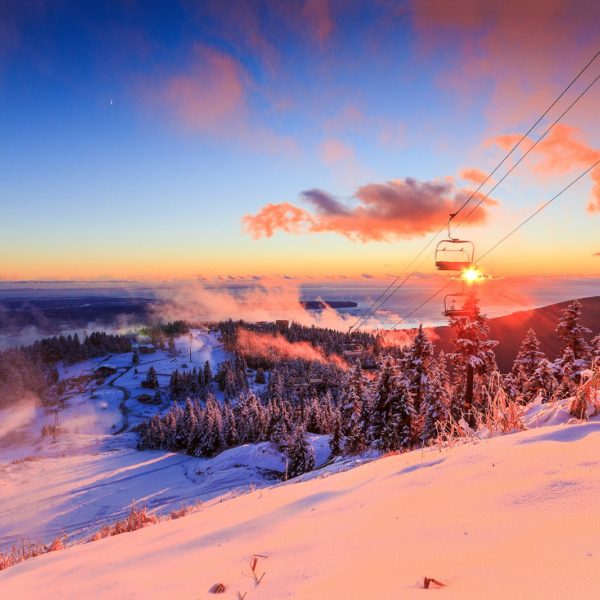 14 Fantastic Places You Have To Visit In Vancouver, Canada 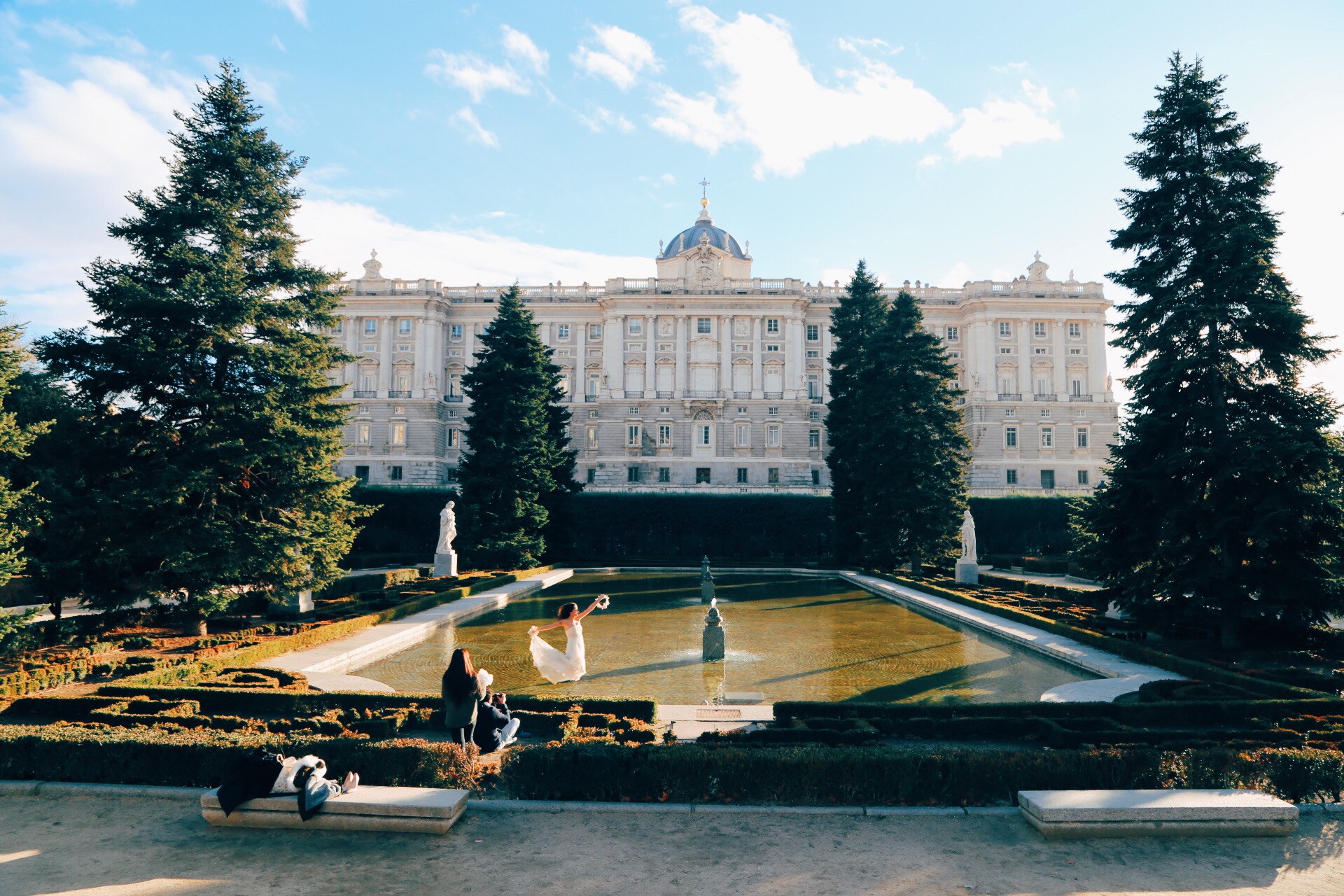