15 Amazing Secret Spots You Have To See In London 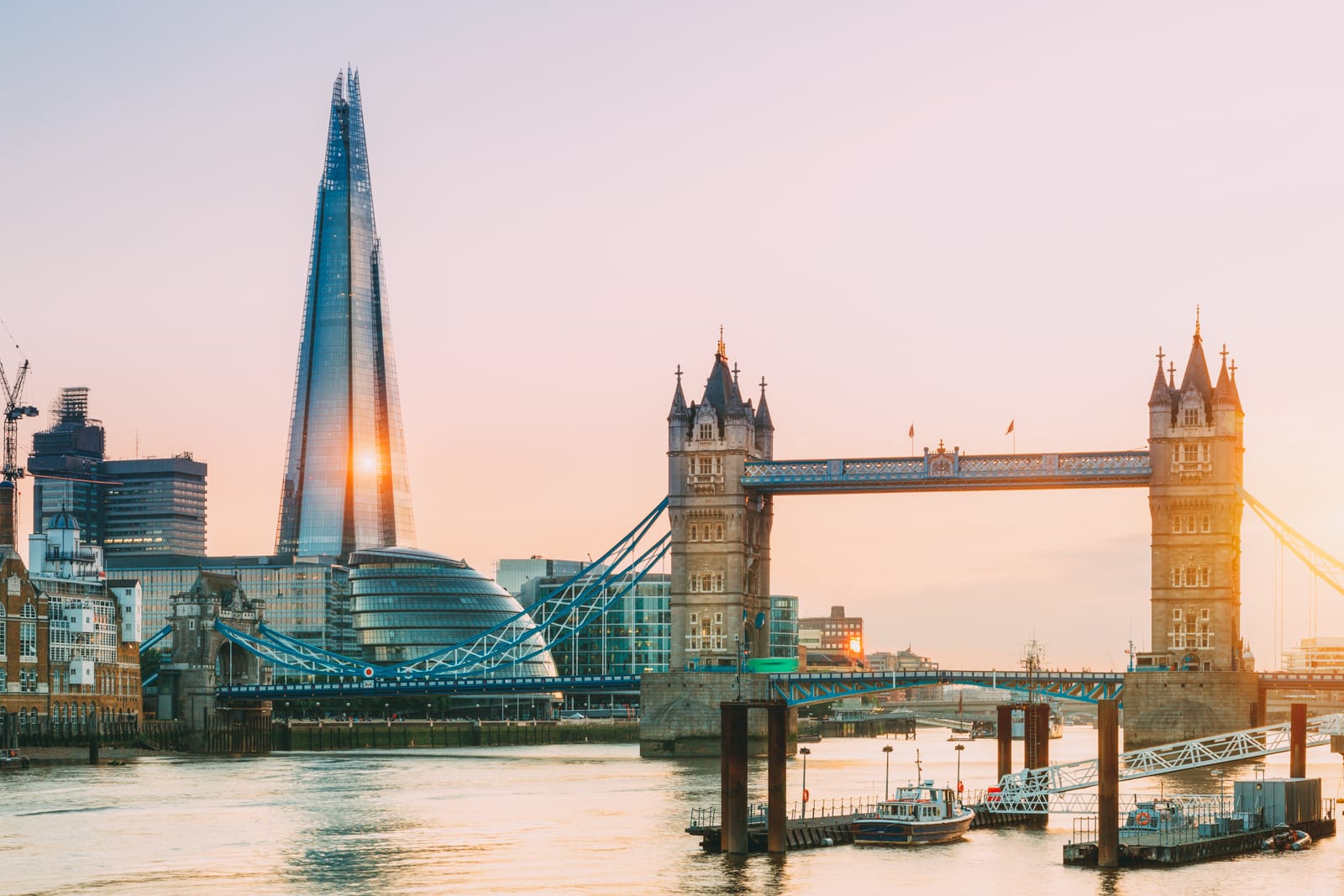 London is filled with amazing places to see, delicious foods to eat and quirky spots to find and although all the obvious places are a definite must to visit, some of London’s more exciting ‘treasures’ are not as well known as you’d expect.

Ever since finding out about St Dunstan’s in the East (see more deets below) which is set in the most unexpected place smack in Central London, I’ve been on a hunt to find more of London’s hidden treasures.

Here are 15 amazing secret spots that you have to see in London. 🇬🇧 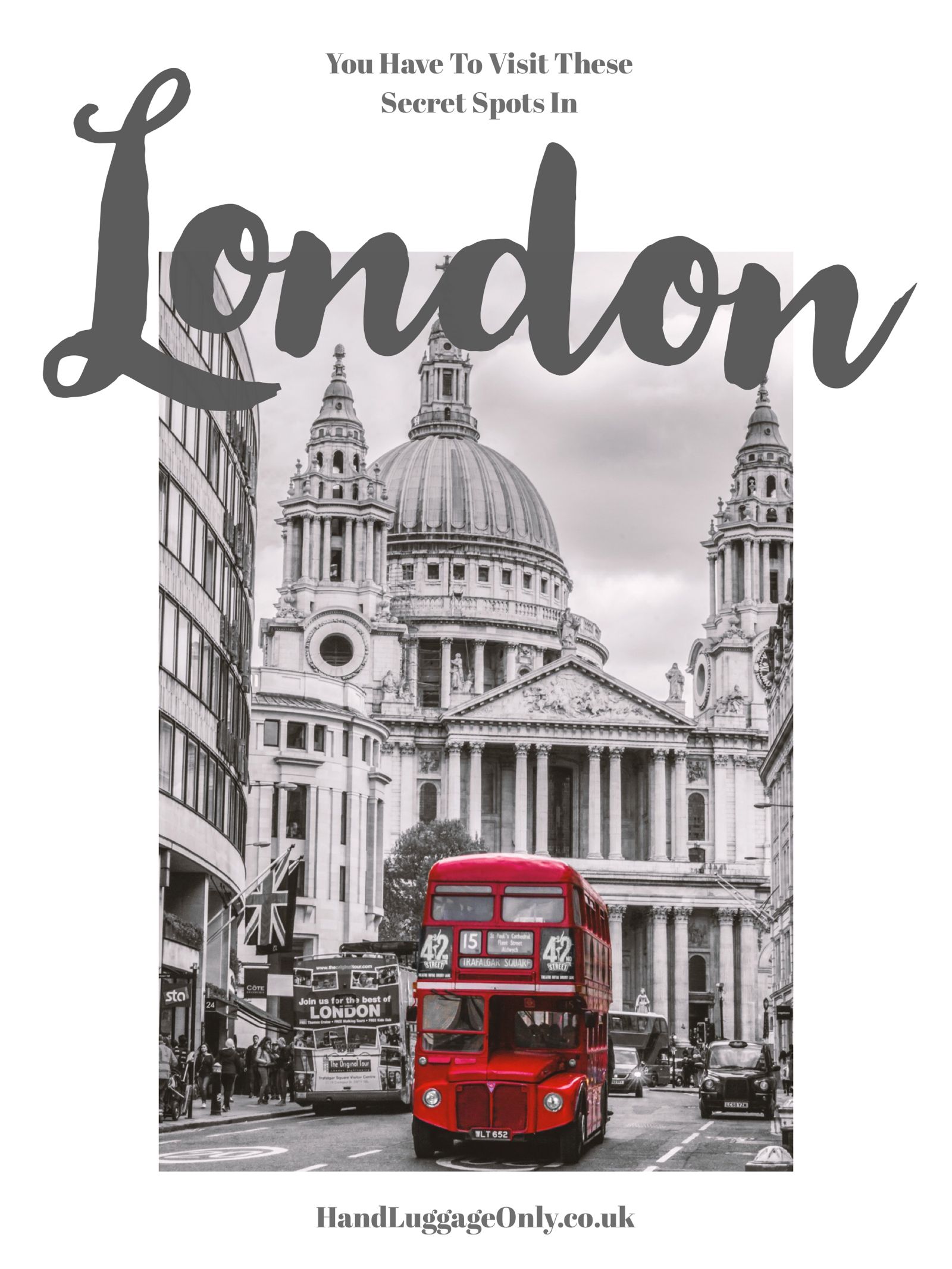 I first found out about this garden earlier this year and one of the most surprising things about it isn’t its beautiful Gothic architecture or that it was designed by Christopher Wren but how central it is.

I lived within walking distance from this garden for years and had no clue there was anything like this here. It truly is one of London’s best-kept secrets and, amongst the current secret keepers, an ideal location for photography and filming. 💛

Where is it? Between Monument and Tower Hill

Don’t Forget To check out these spots…

London Underground Map: What To See At Each Stop

2.) The Smallest Police Station in the UK 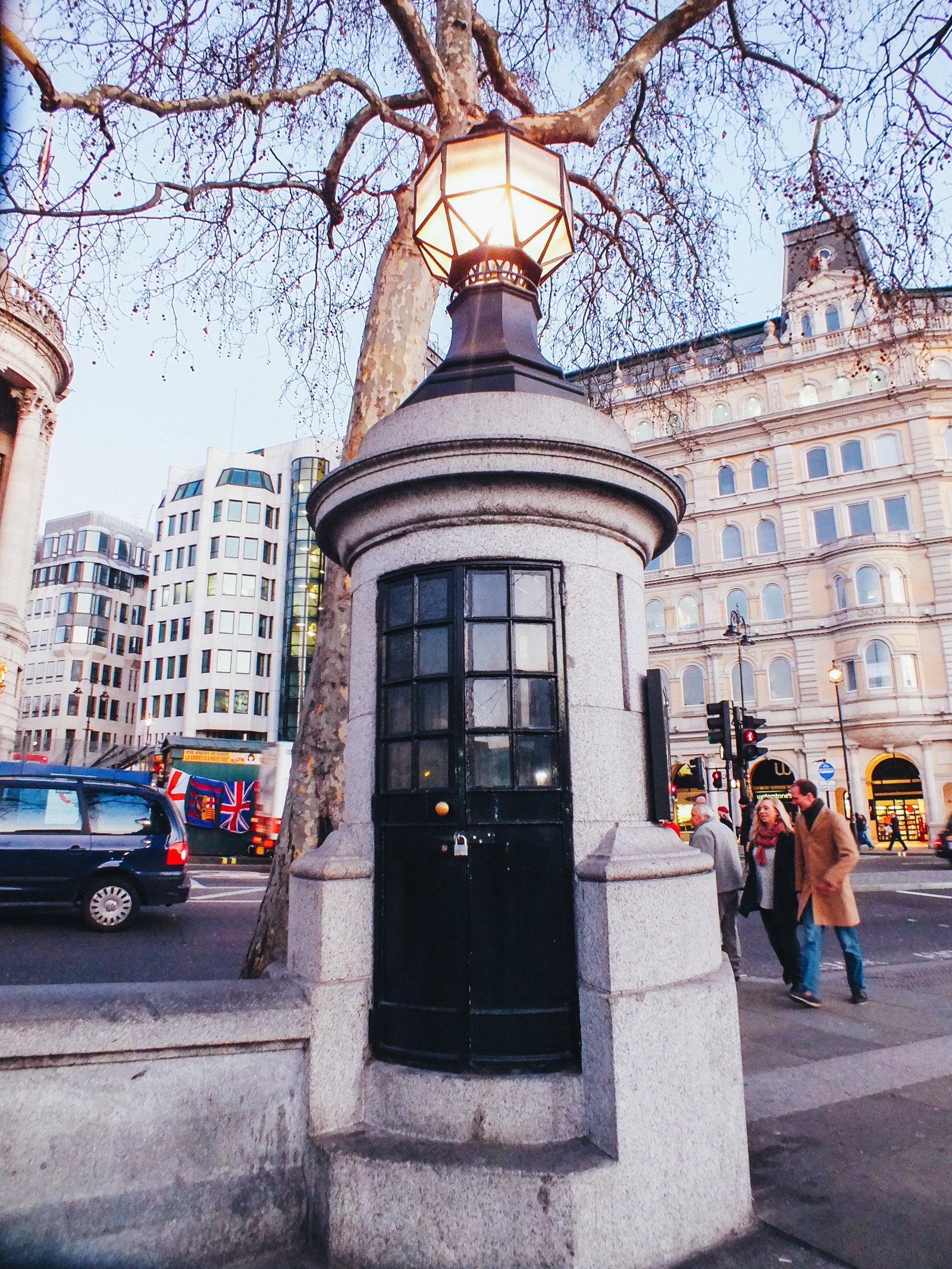 I don’t even know who thought up this idea but this station was built for the police to monitor protests going on in Trafalgar Square.

It is no longer actively used as a Police station of course but is a rather interesting sight to see when you’re out and about in Trafalgar Square.

Where is it? Trafalgar Square 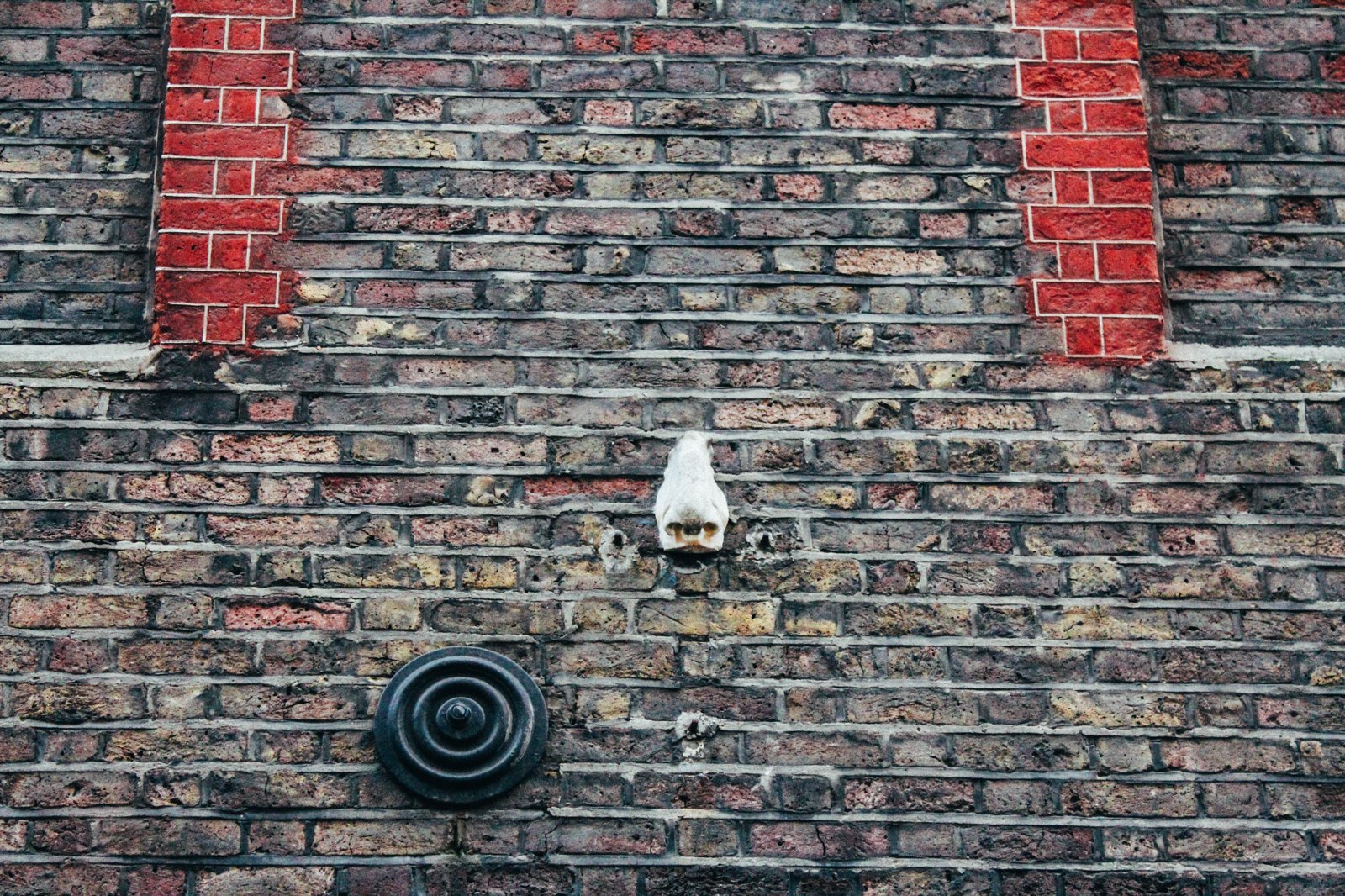 Dotted around Soho are 7 noses created by artist Rick Buckley which should definitely make for an interesting sight (and an impressive ‘treasure hunt’) list when in London. 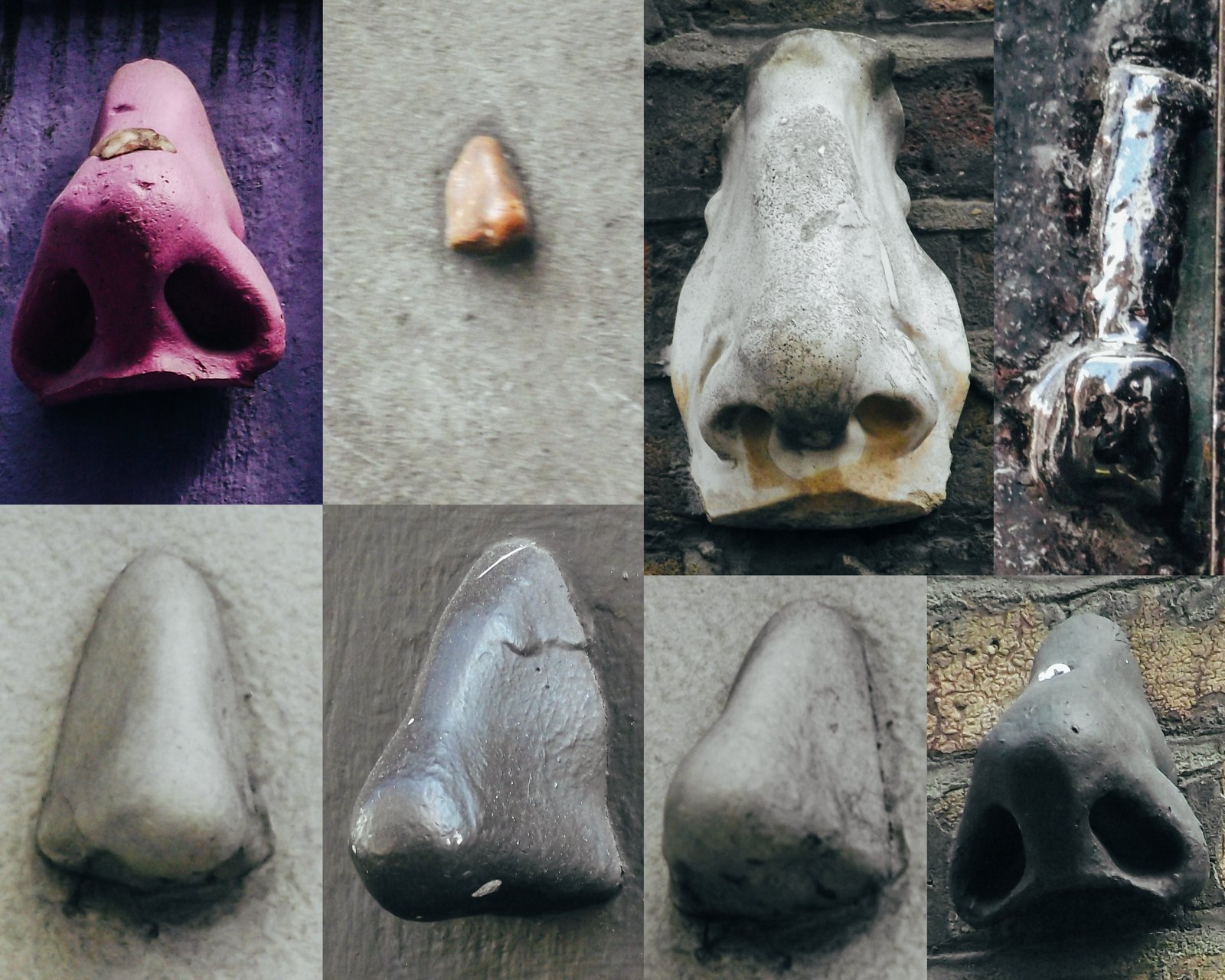 Where is it? Soho 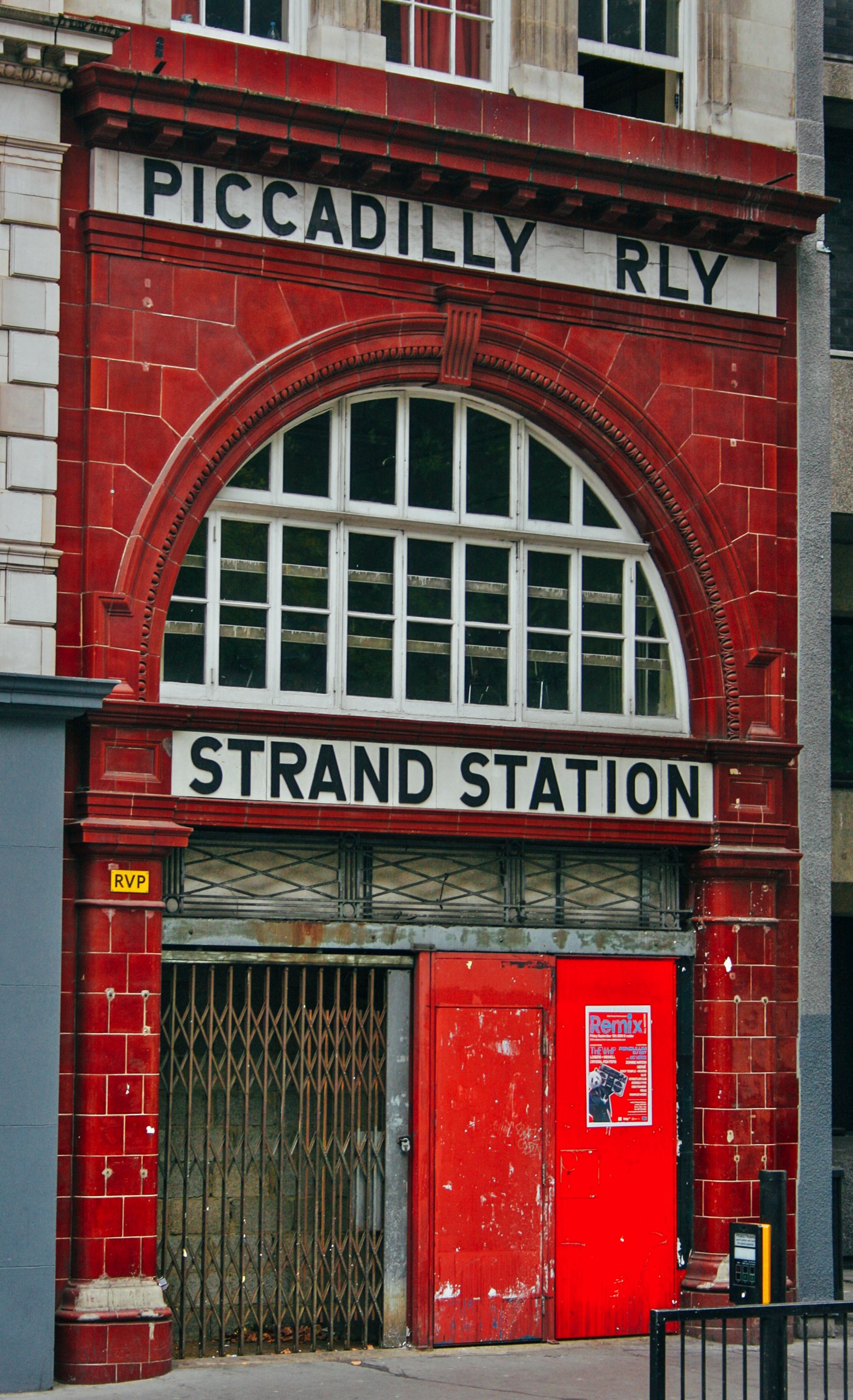 Also referred to as Aldwych station, this station is no longer in use but is a key part of London’s history (for instance it was used to protect artwork from museums in London during the war) and although it’s closed now, you might be able to organise a tour if you contact the London Transport Museum to find out more about it. 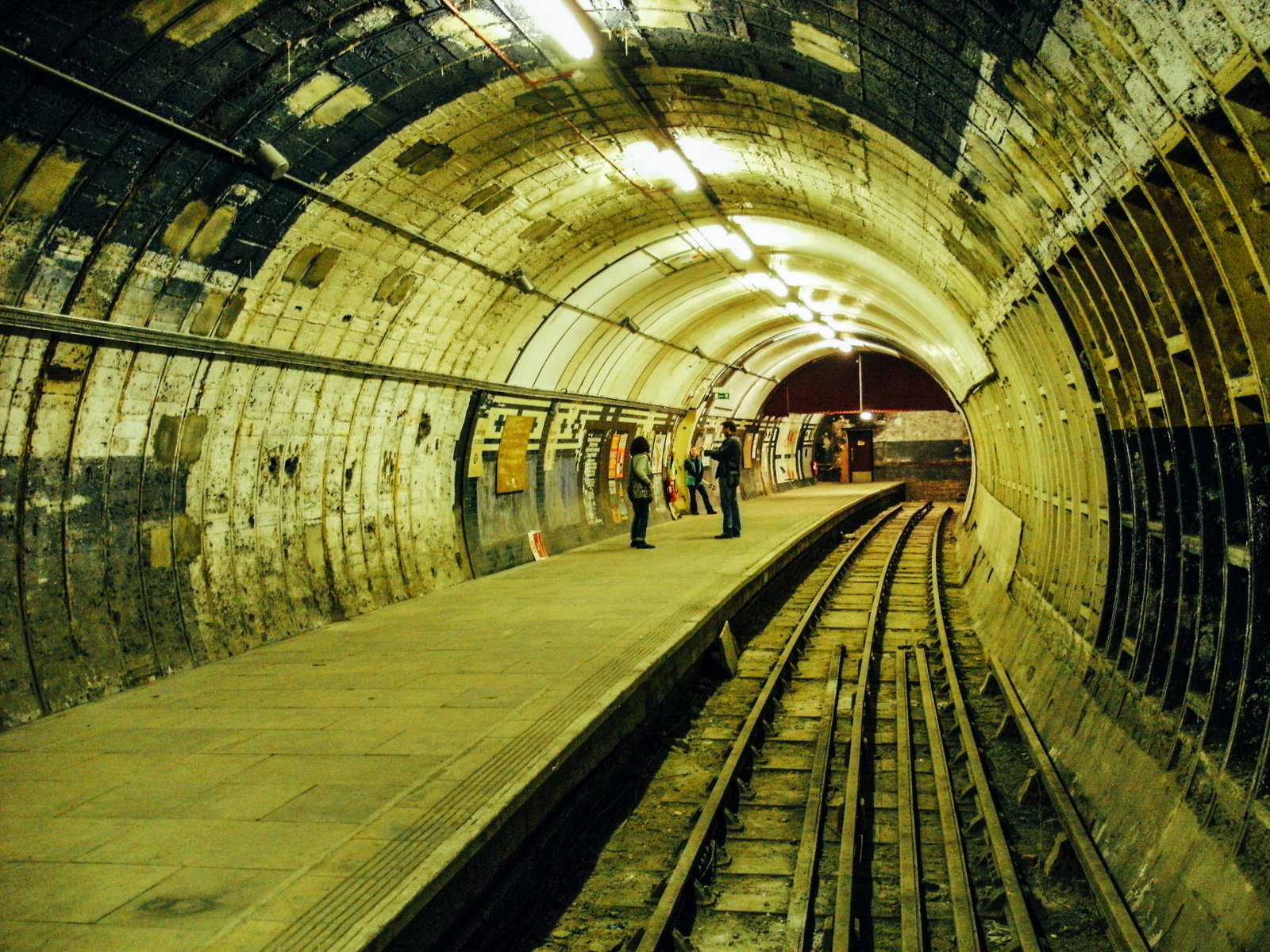 Where is it? Temple 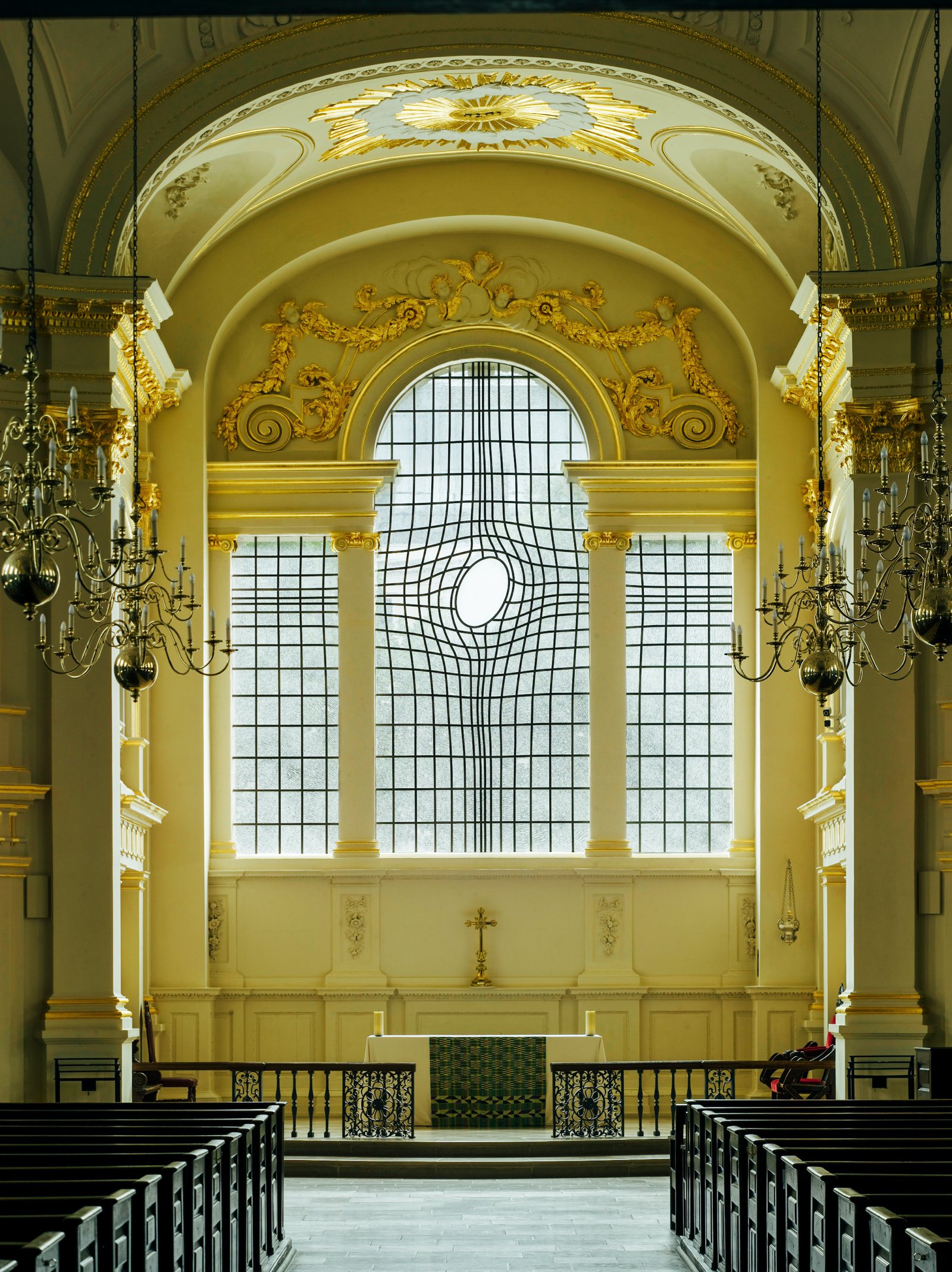 There are so many reasons to visit St Martin-in-the-Fields, especially so the free concerts held in the afternoons but when you’re around, have a look for St Martin’s Window which is a unique window into an already impressive building. 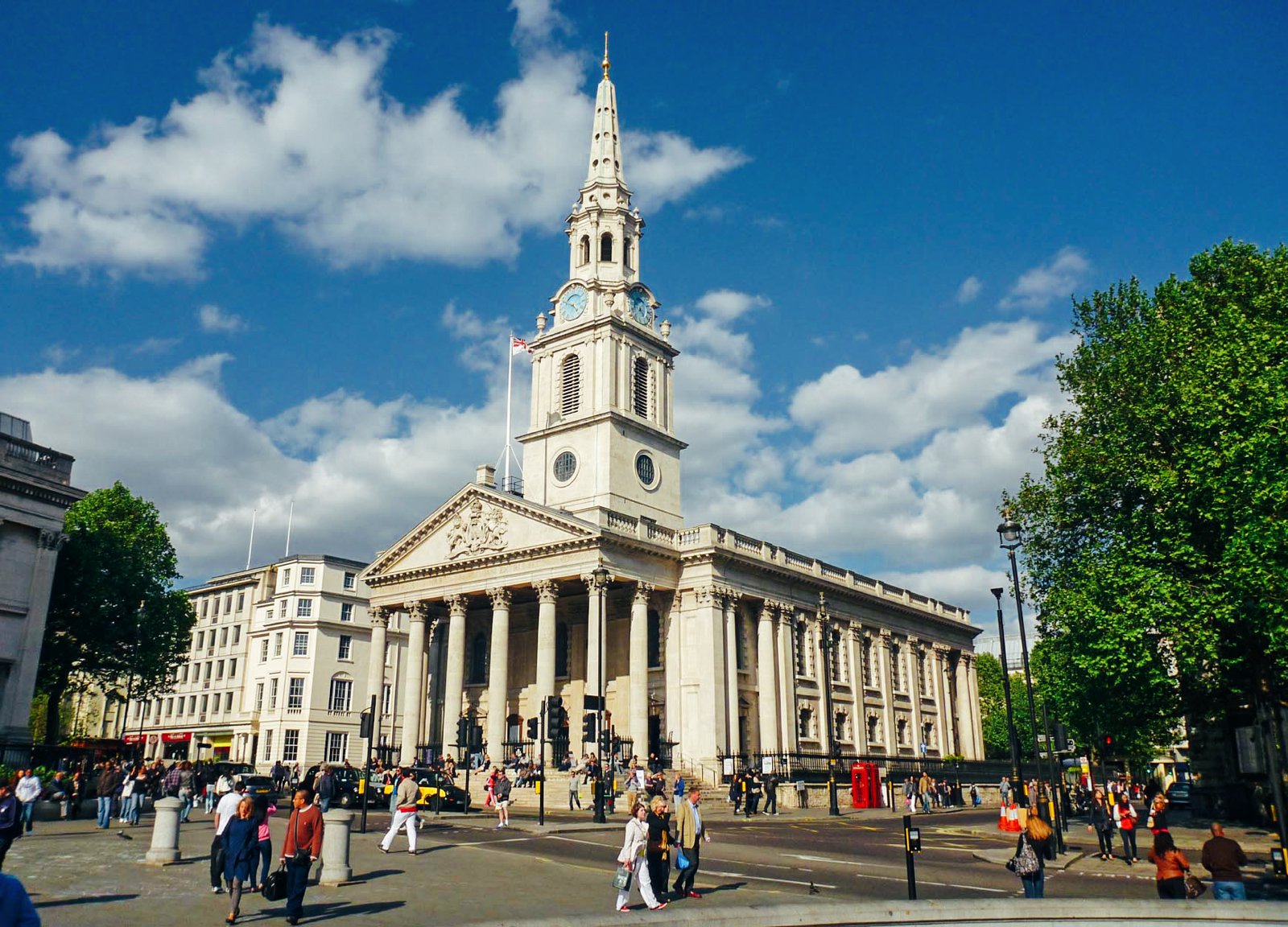 Where is it? Trafalgar Square 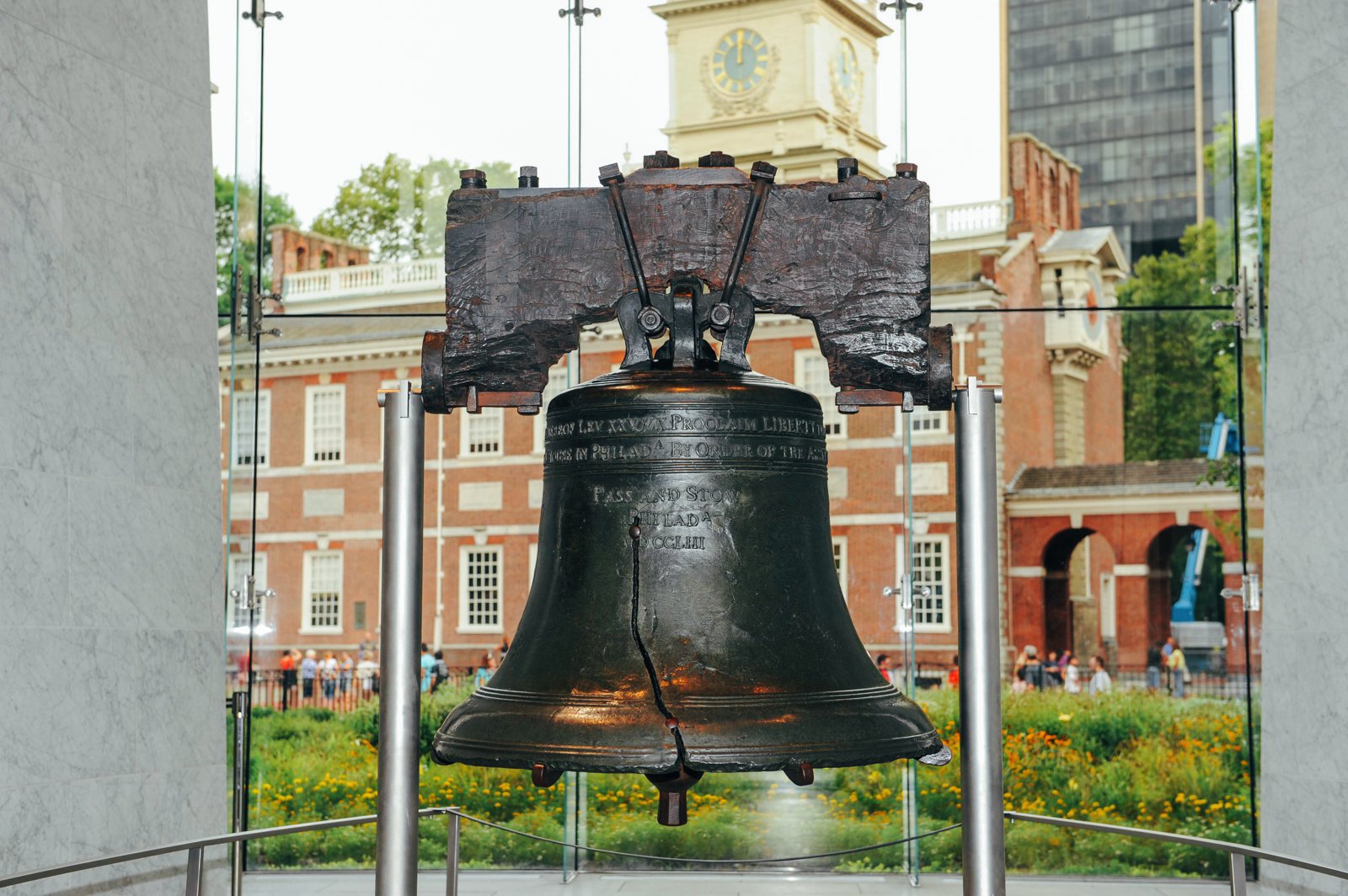 This is another little treasure I found out about only because I lived almost on the same street and decided to pop in one day.

Long story short, this is the very same company that built the bell, Big Ben and the Liberty Bell in the US (see picture, above) which is an iconic symbol of American independence. 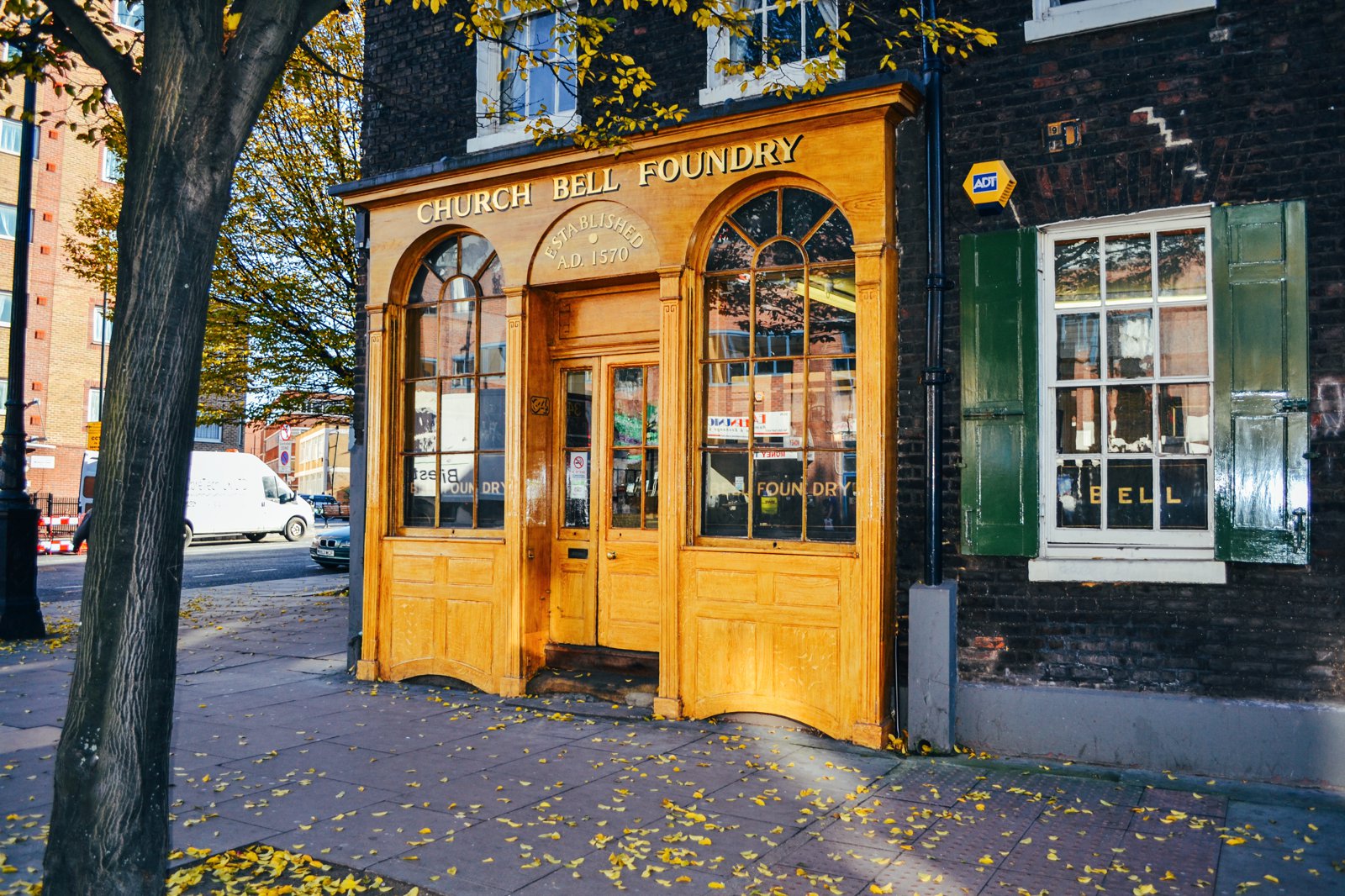 The most impressive part about this is that it is the oldest manufacturing company in the UK, having operated for almost 500 years – and you can also buy yourself a bell here which is guaranteed to be one of the most exciting/historic souvenirs you can get in London (you can buy it online off their official website here or pop into the store when in London)

Where is it? Whitechapel

9 Best Things To Do In Whitechapel – London 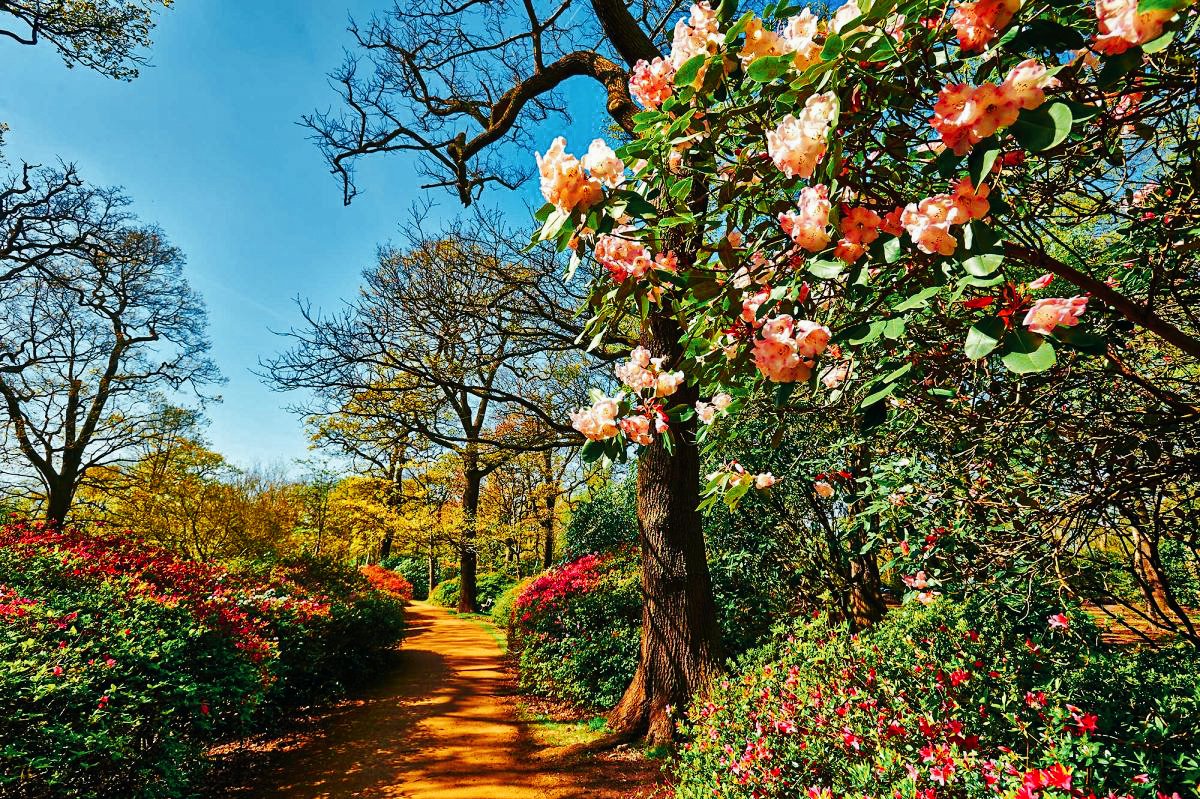 This stunning garden is definitely a visual sight when you’re in London. If you find yourself here, do try to hear for King Henry’s Mound where you’ll be rewarded with a spectacular view of St Paul Cathedral.

Where is it? Richmond Park

Similar to the seven noses, these were created by another artist, Tim Fishlock and can be found on Floral Street in Covent Garden.

Where is it? Covent Garden

10 Best Things To Do In Covent Garden – London

9.) The Bells of St. Sepulchre 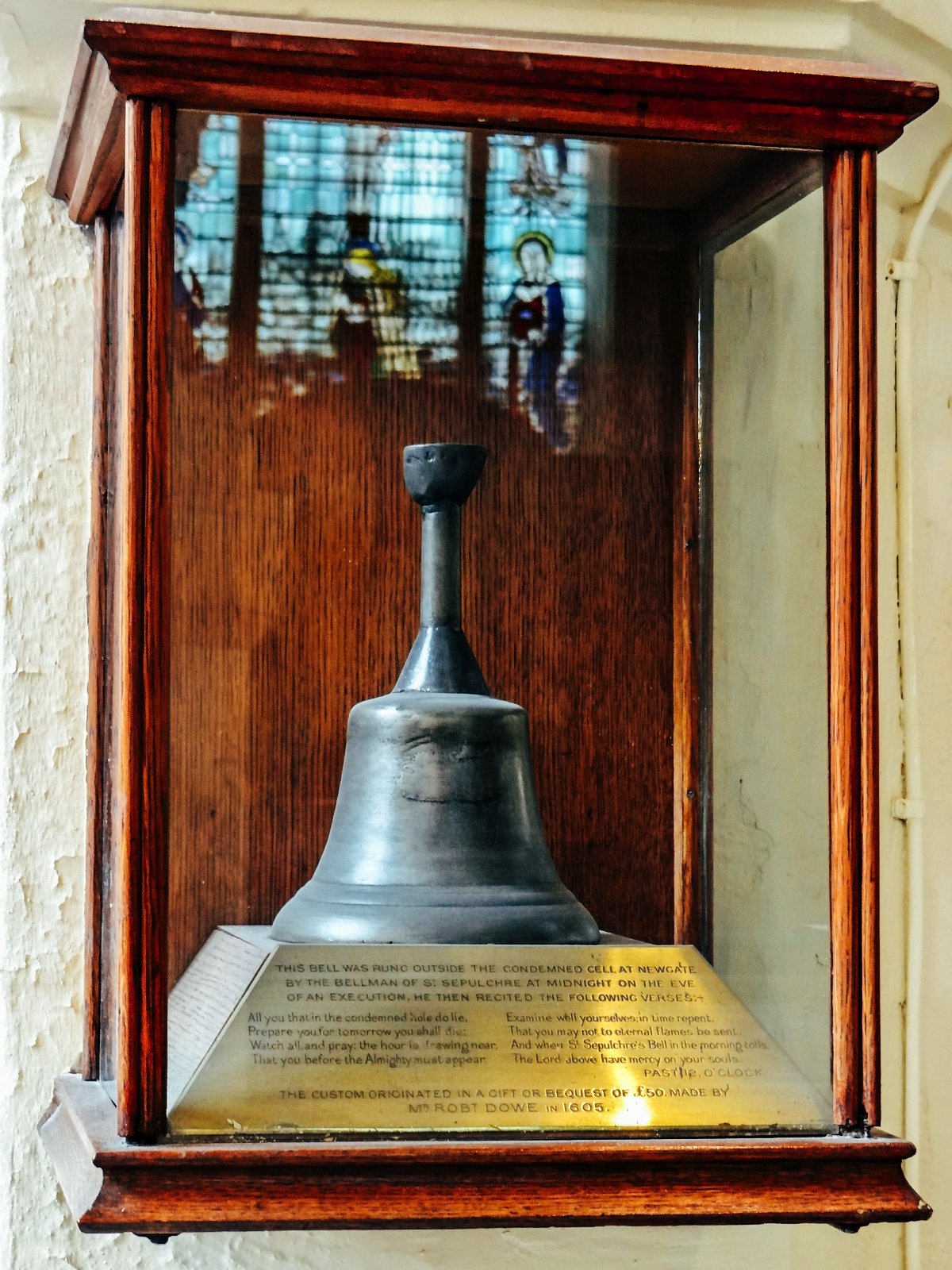 The bell does not have a pleasant history. It was used for centuries to mark the execution of offenders at Newgate prison (which is no longer in existence today). The bell is also known as the Newgate execution bell and is kept in a glass case in the nave of St Sepulchre-without-Newgate church. 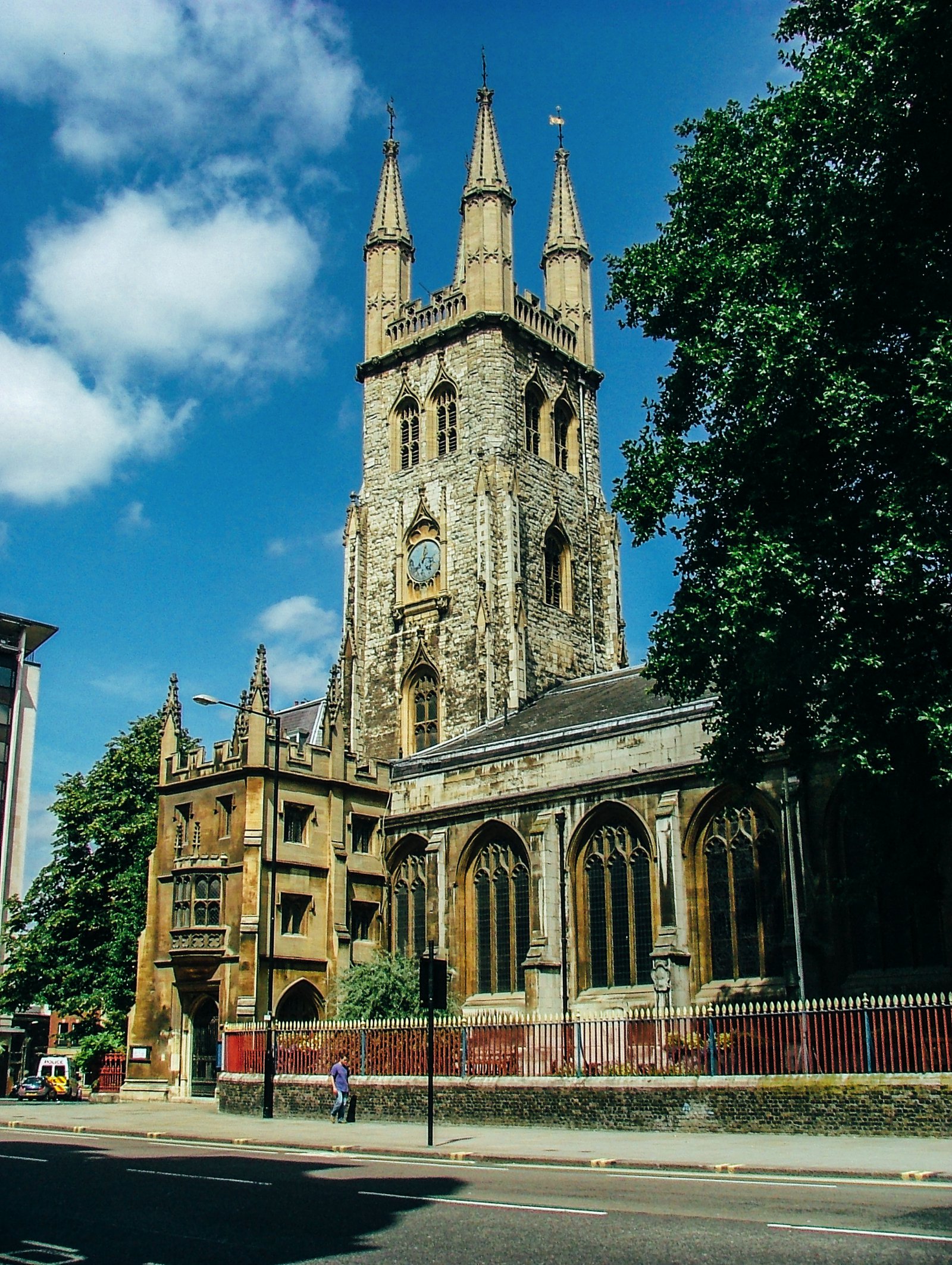 Where is it? Holborn Viaduct

And no, I’m not referring to the Game of Thrones character here, John Snow is a Doctor who traced the 1854 cholera outbreak in London to this very tap. He is one of the founding fathers of Epidemiology and his work spurred a major change to the water systems in London.

It seems almost ironic that a tap that was actually at the centre of spreading this disease should be named after him but hey ho.

Where is it? Broadwick Street (Behind Oxford Street) 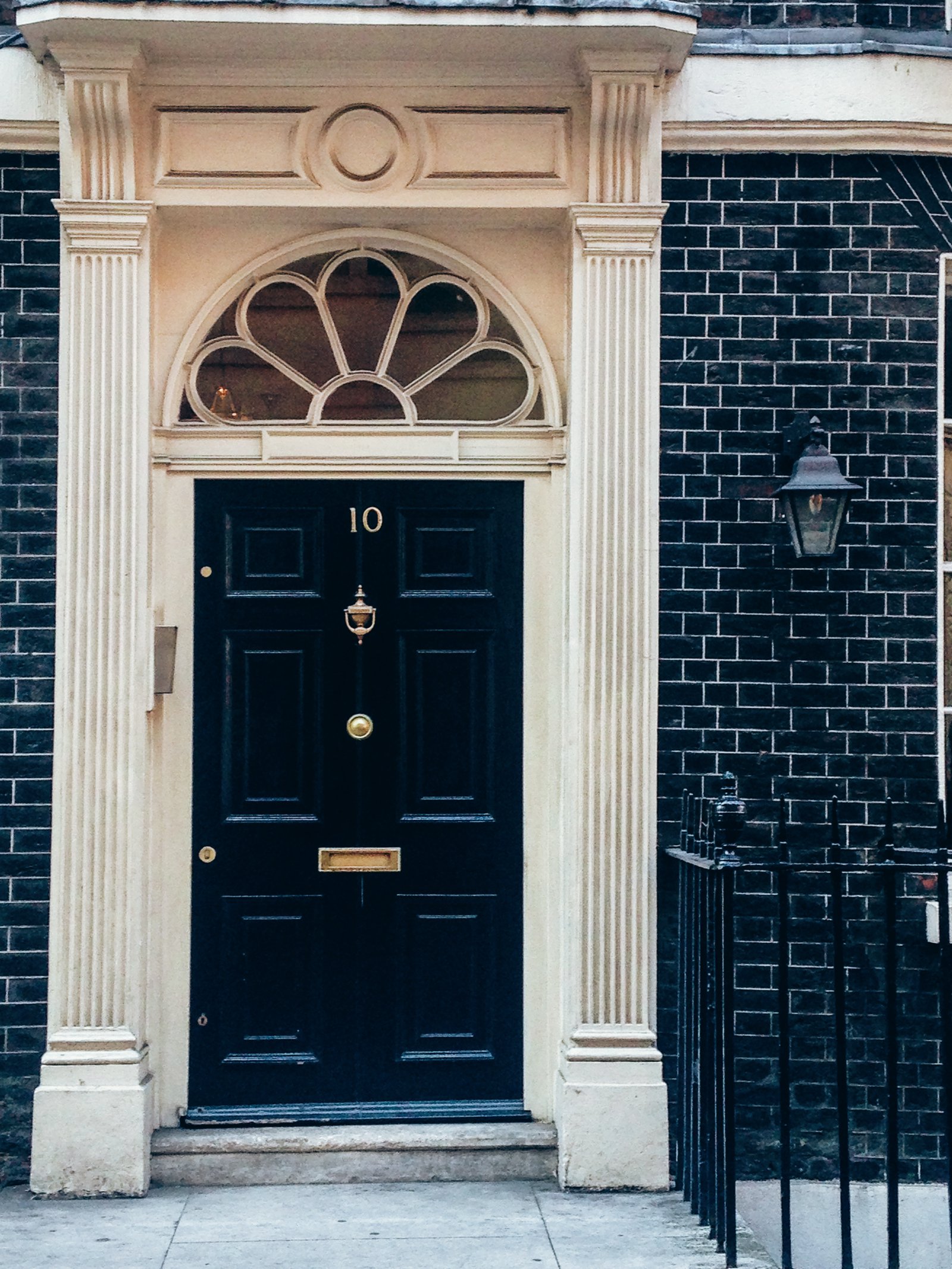 The main reason this is a pretty good find in London is due to its striking resemblance to Number 10 Downing Street – the home of the British Prime Minister. Get a photo here and you can pretend (on Facebook and in your mind, at least) that you have had a private audience with the Prime Minister. 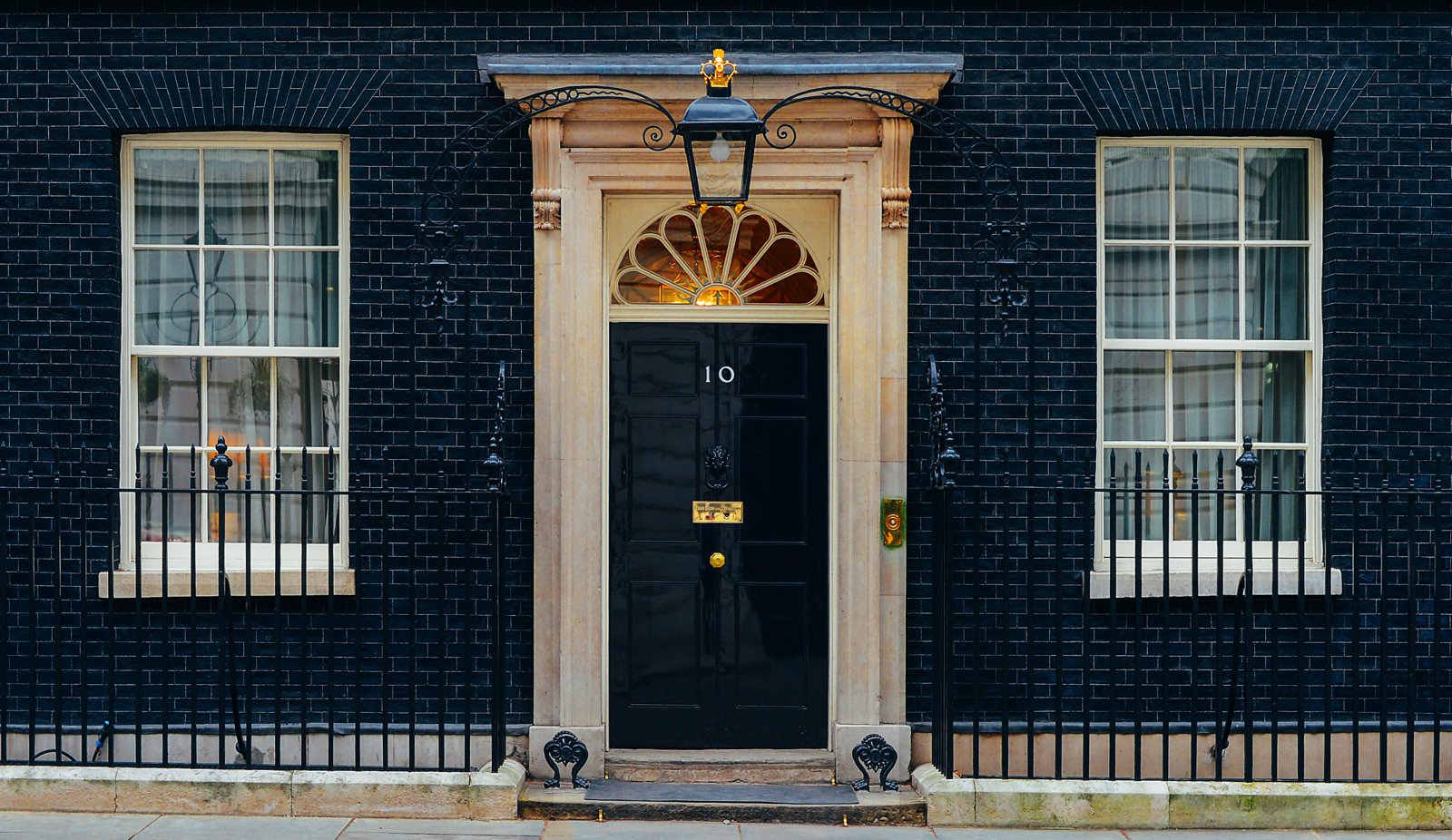 Where is it? The Strand 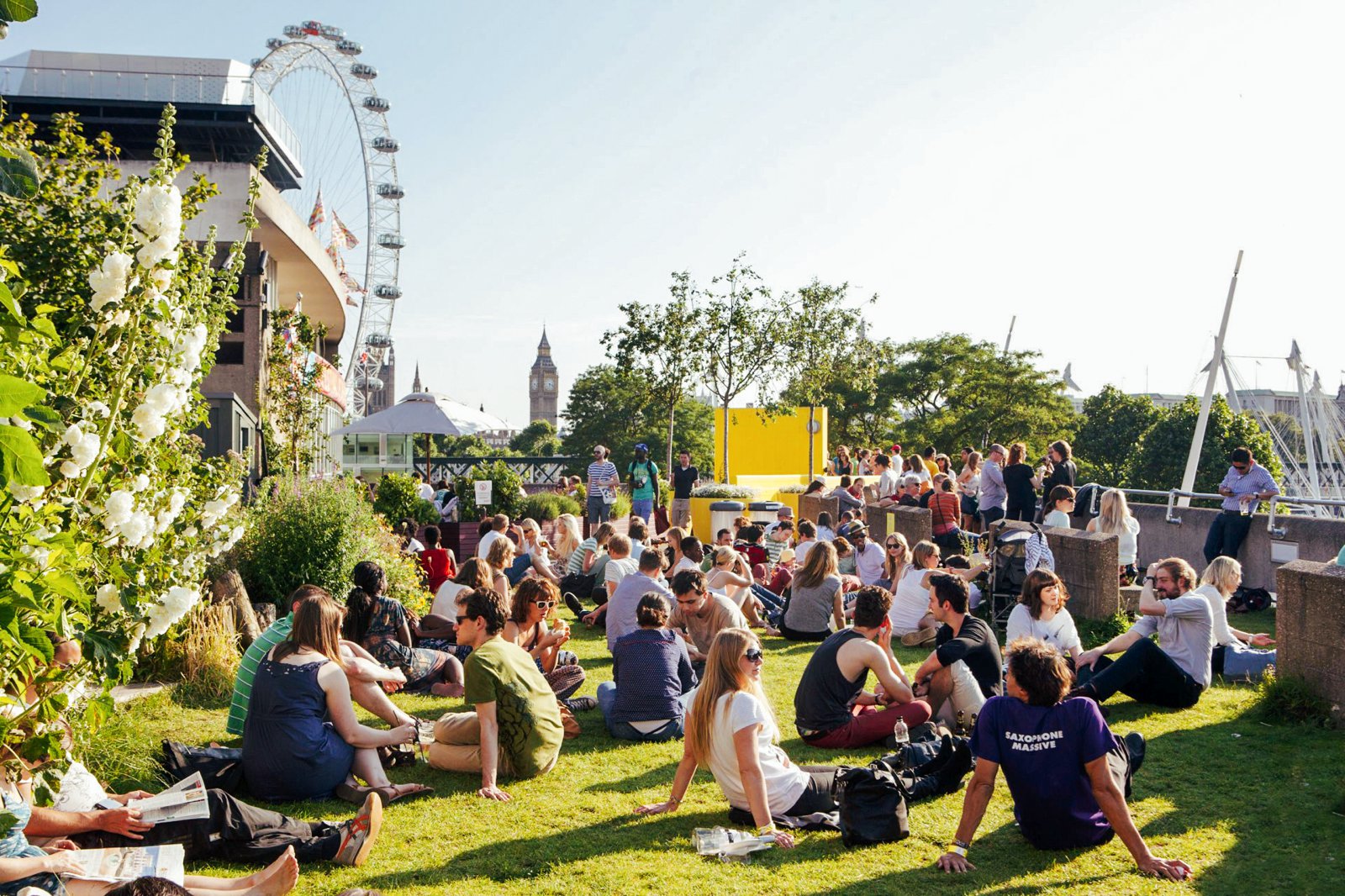 A visit to at least one rooftop bar in London is a must. Even if not for the drinks or for a cool place to hang out with your friends, then for the amazing view of London you can get from it – especially during sunset. The South Bank Centre’s rooftop garden bar is definitely one of those places worth visiting in London.

Where is it? The South Bank 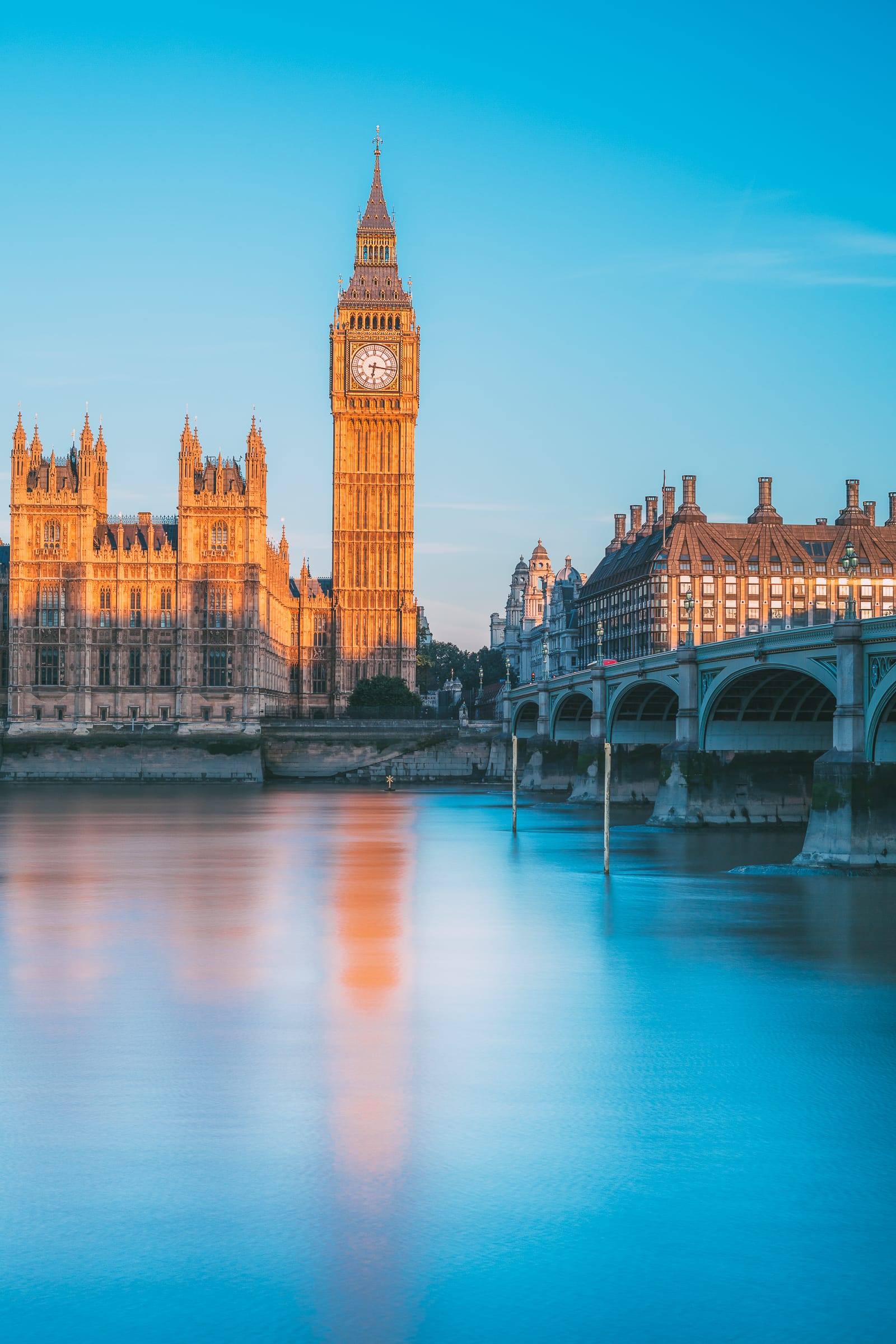 I’ll just start by saying, this is only available to UK residents, however, on the plus side, it’s free! You can essentially climb up to the very top of Big Ben and see the actual bell that you can hear ringing on the hour every hour across all of London.

It’s a special sight to see and better still – you can stay up there on the hour and hear (and watch) it ring. Don’t worry, you’ll be provided with earplugs for this. To get in to see this (and to watch Prime Minister’s question time), get in touch with your local MP’s office.

Where is it? Westminster 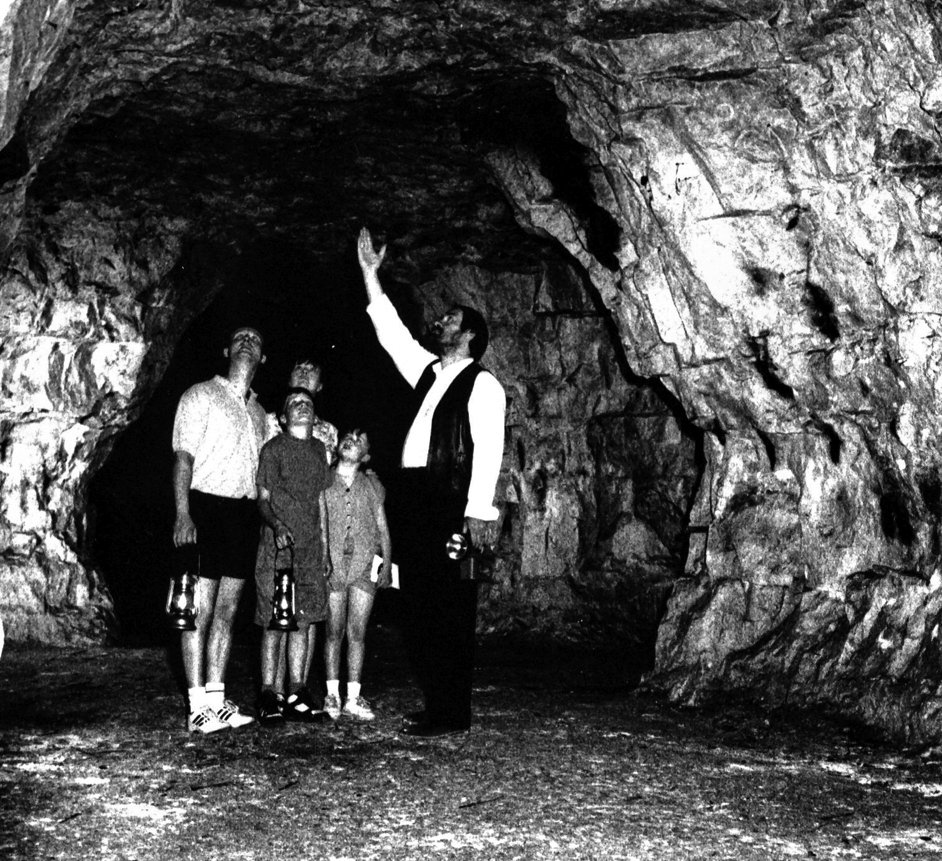 This is one of the secret spots that’s the furthest out of Central London but it’s not often you can say you’ve gotten to explore a cave in London so you should definitely check it out.

Also, this is a venue where artists such as The Rolling Stones and Led Zeppelin have played in so it’s got lots more reason than just its cave appeal. 💛

Where is it? Chislehurst 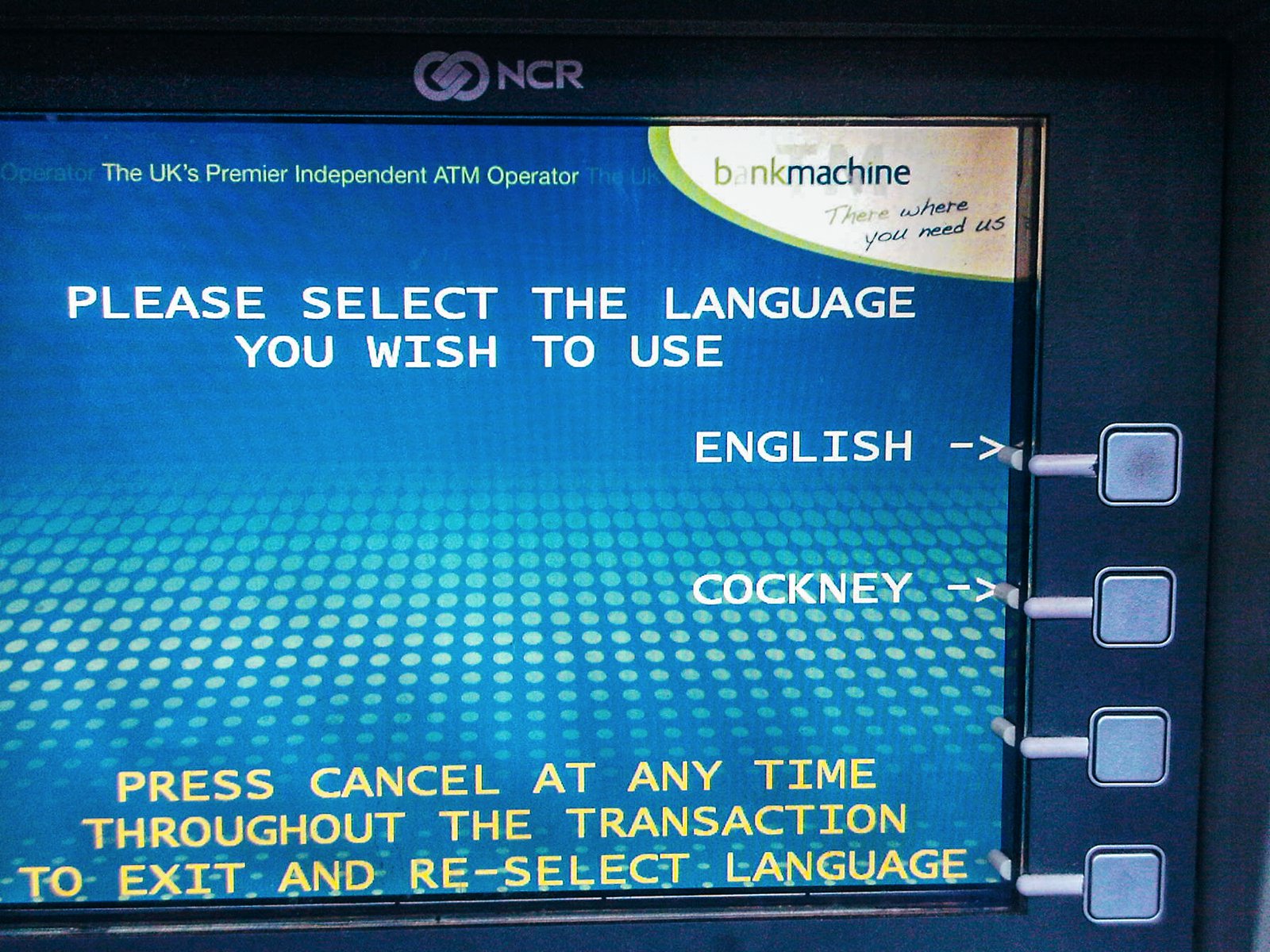 Cockney rhyming slang is almost a language and an art-form of its own and in keeping with the Cockney tradition of East London, you can find a tiny handful of cash machines where you can select ‘Cockney’ as your language of fun and watch the fun ensue as you try to decide whether you’ve just selected opted to give all your money away or just done a simple balance check!

I exaggerate by the way – you can’t actually give all your money away using a cash machine. 😉 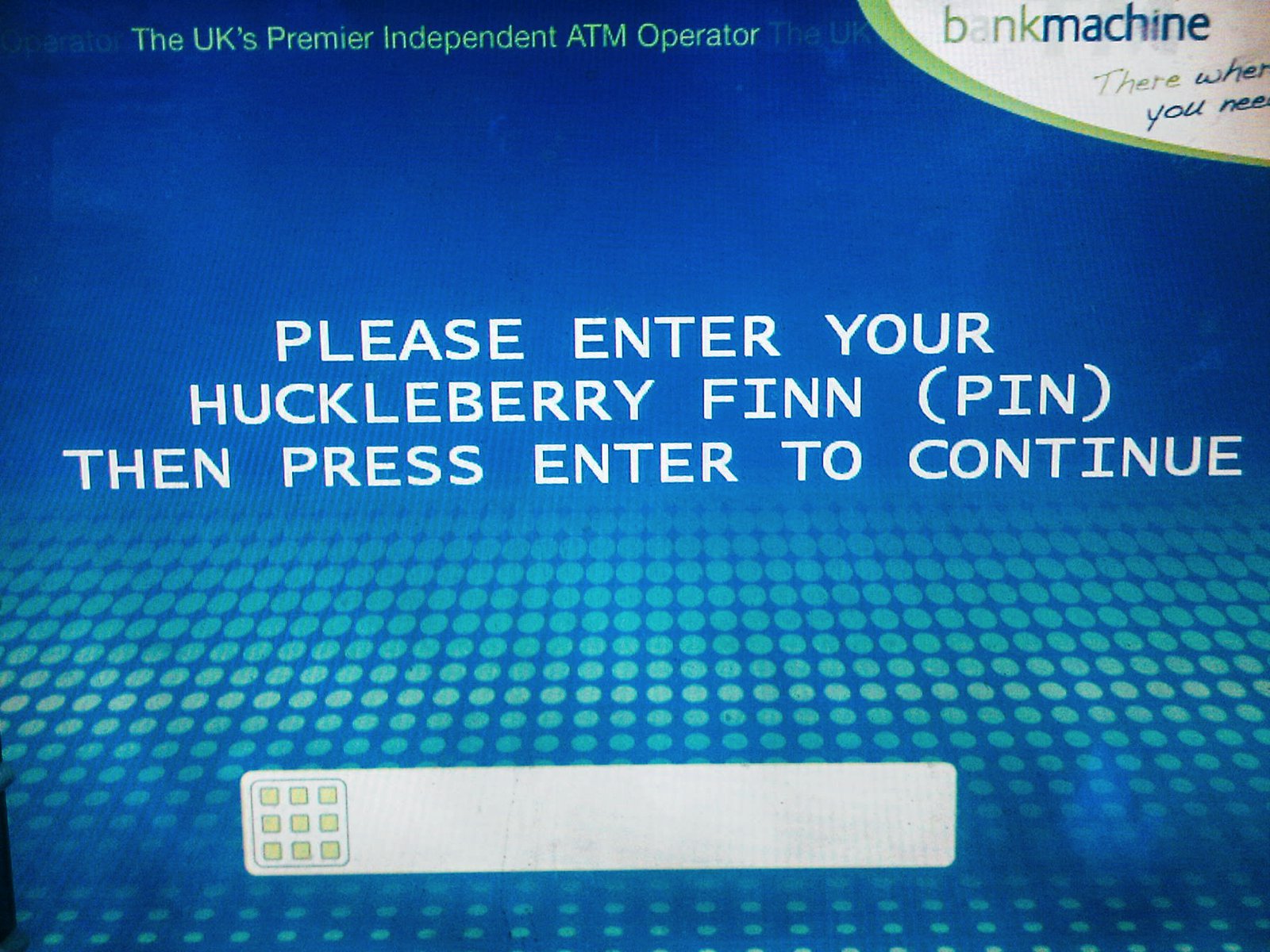 Where is it? Commercial Road & Roman Road (and a few other locations) in East London 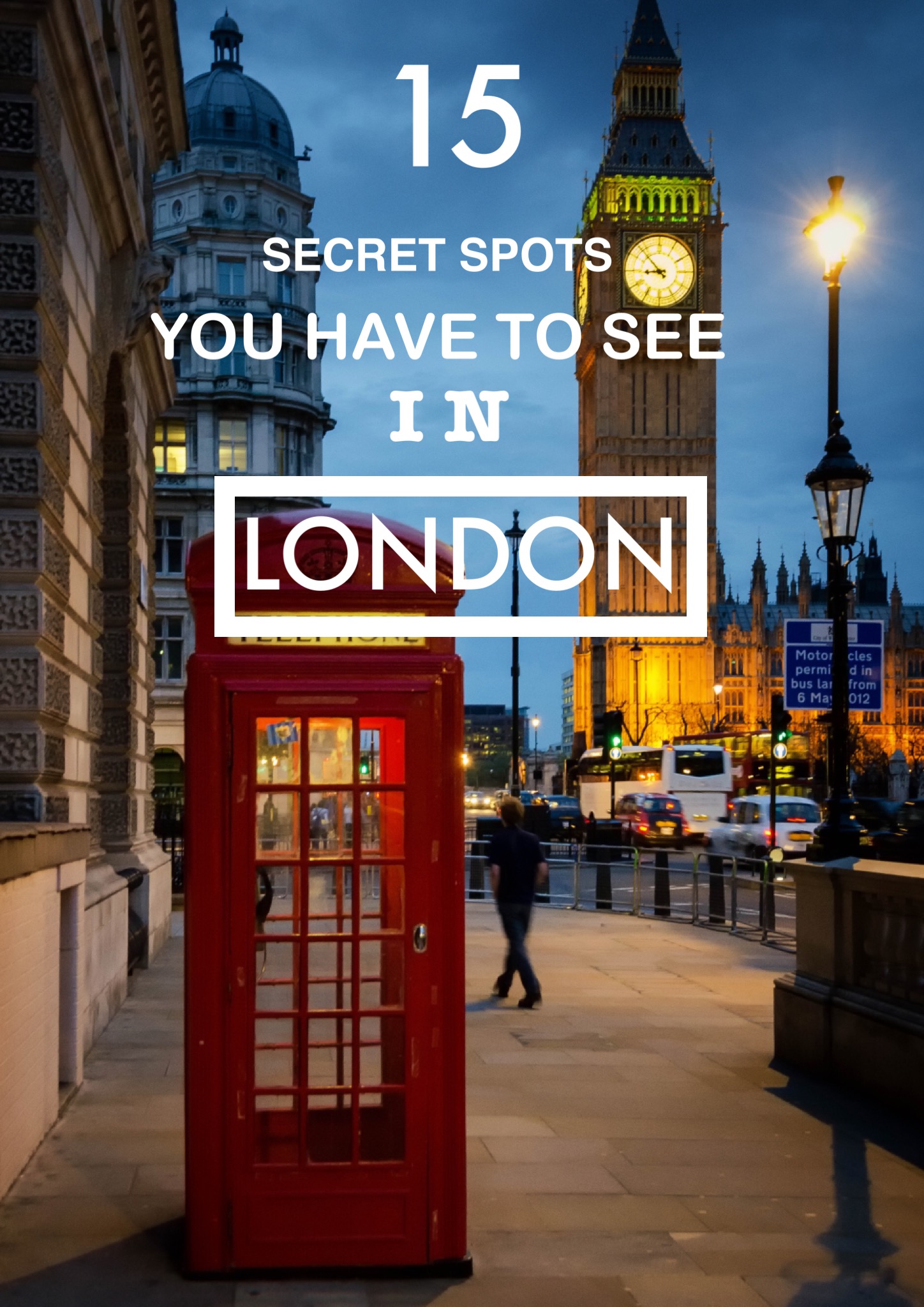 Places with the best views of London: and all you need to know about visiting them.

7 Manors And Best Castles In Cornwall To Visit 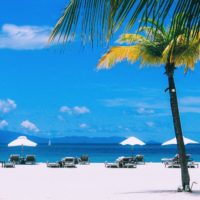 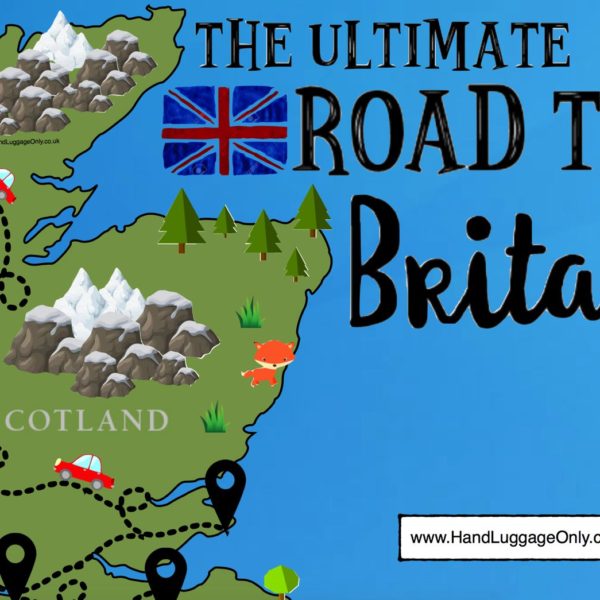 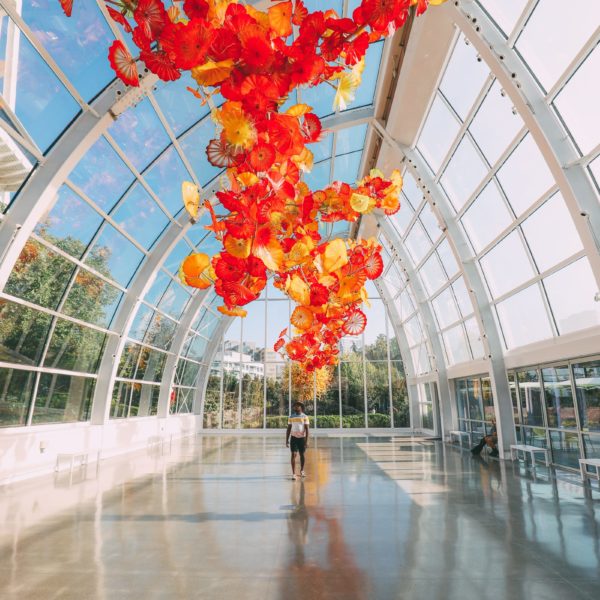 The Start Of A Very Special Celebrity Cruise To Alaska 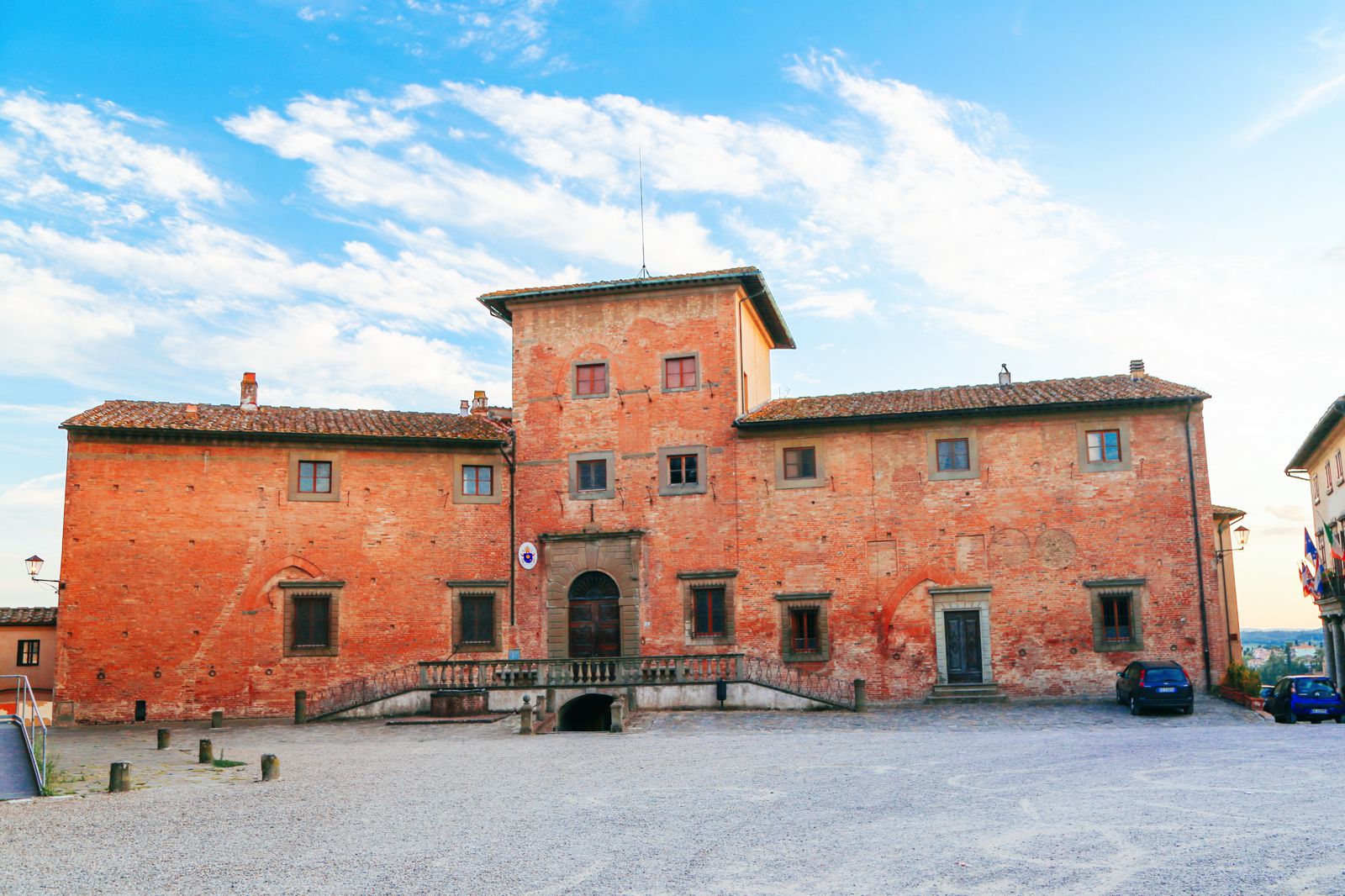