10 Secret Scottish Islands That Every Traveller Must Visit 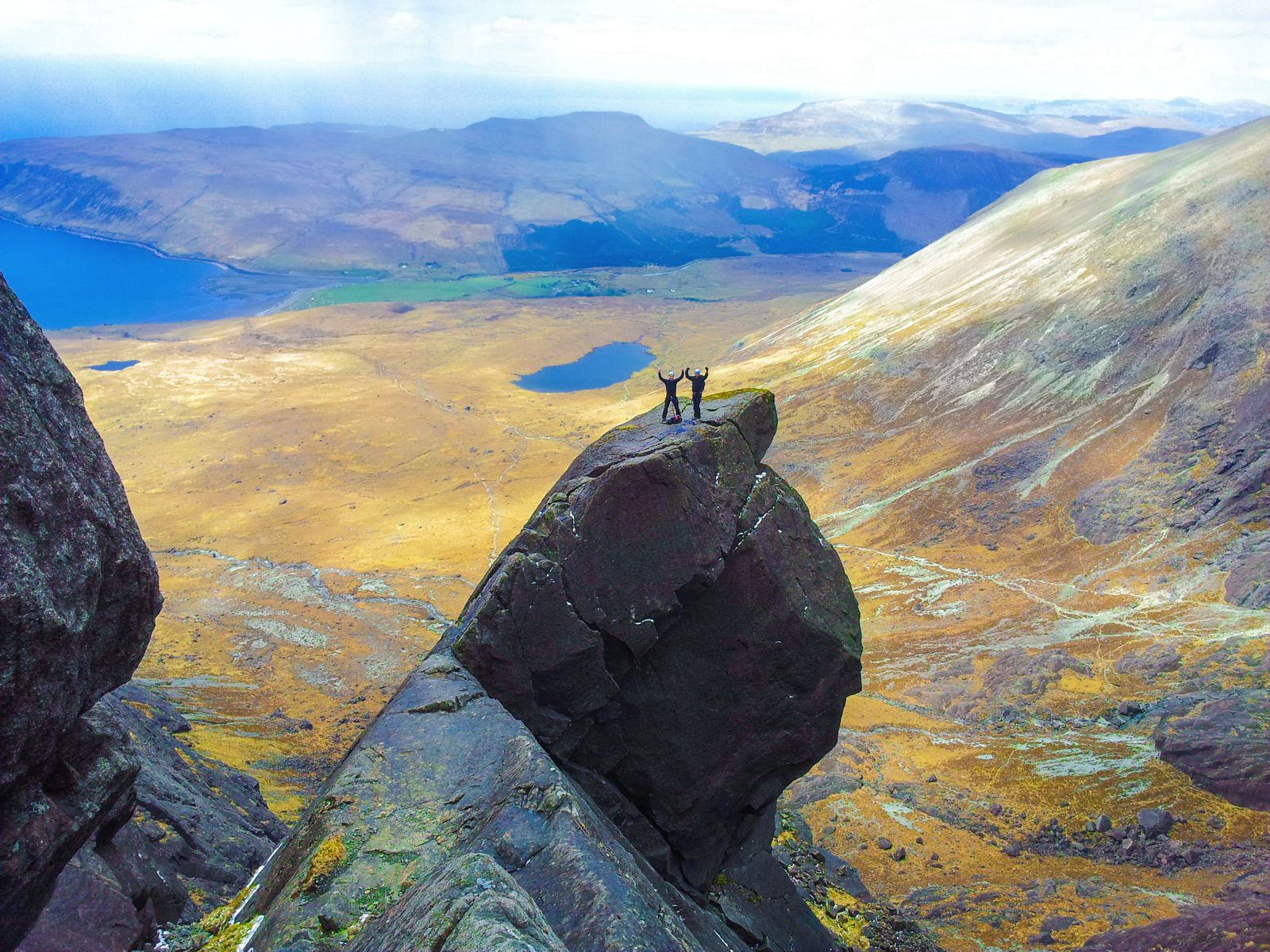 Scotland is beautiful, but you already knew that! While studying at St. Andrews University (in Scotland), I was able to explore so much of this wonderful country – which, I think, is one of the most diverse and picturesque countries in the world! From rolling hills and summer meadows in the east – to dramatic mountain ranges and an abundance of Islands in the North and West, Scotland has it all!

One of my greatest wishes is to actually re-discover the beauty of the Scottish Islands, which is a challenge in itself! Not many countries as (relatively) small as Scotland can boast almost 800 small Islands. Thats a lot of Islands… if I was going to visit one each day, it would take me two and a half years, so I may need to prioritise my challenge to my very favourite, “Secret” islands which catch my eye! 🙂 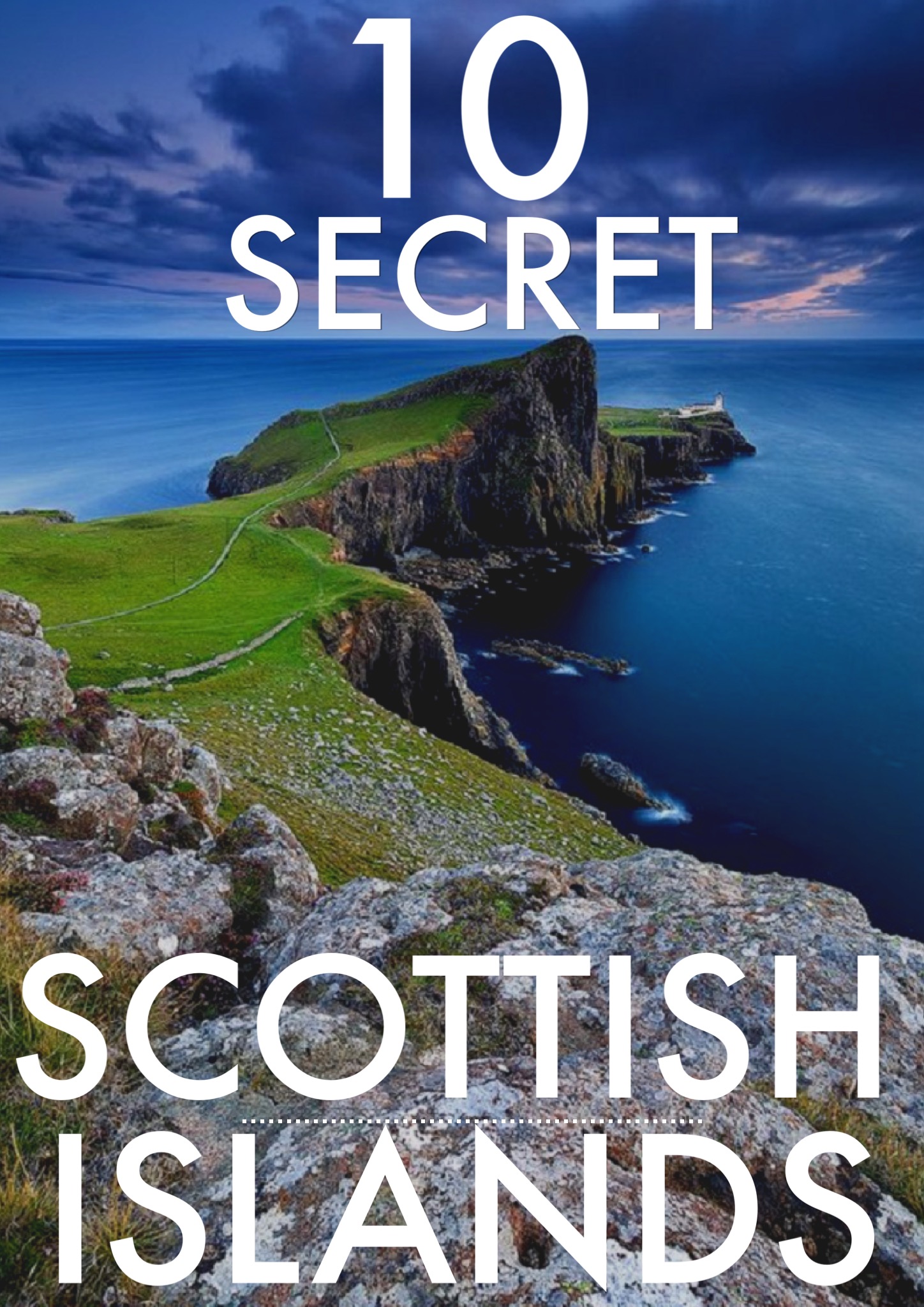 Staffa is a tiny island, situated in the Hebrides. It’s meaning is derived from Old Norse language. The Vikings must have really loved this island as much as me! Dont forget to check out Fingal’s Cave. A beautiful place to explore the intricacies of this picturesque island! 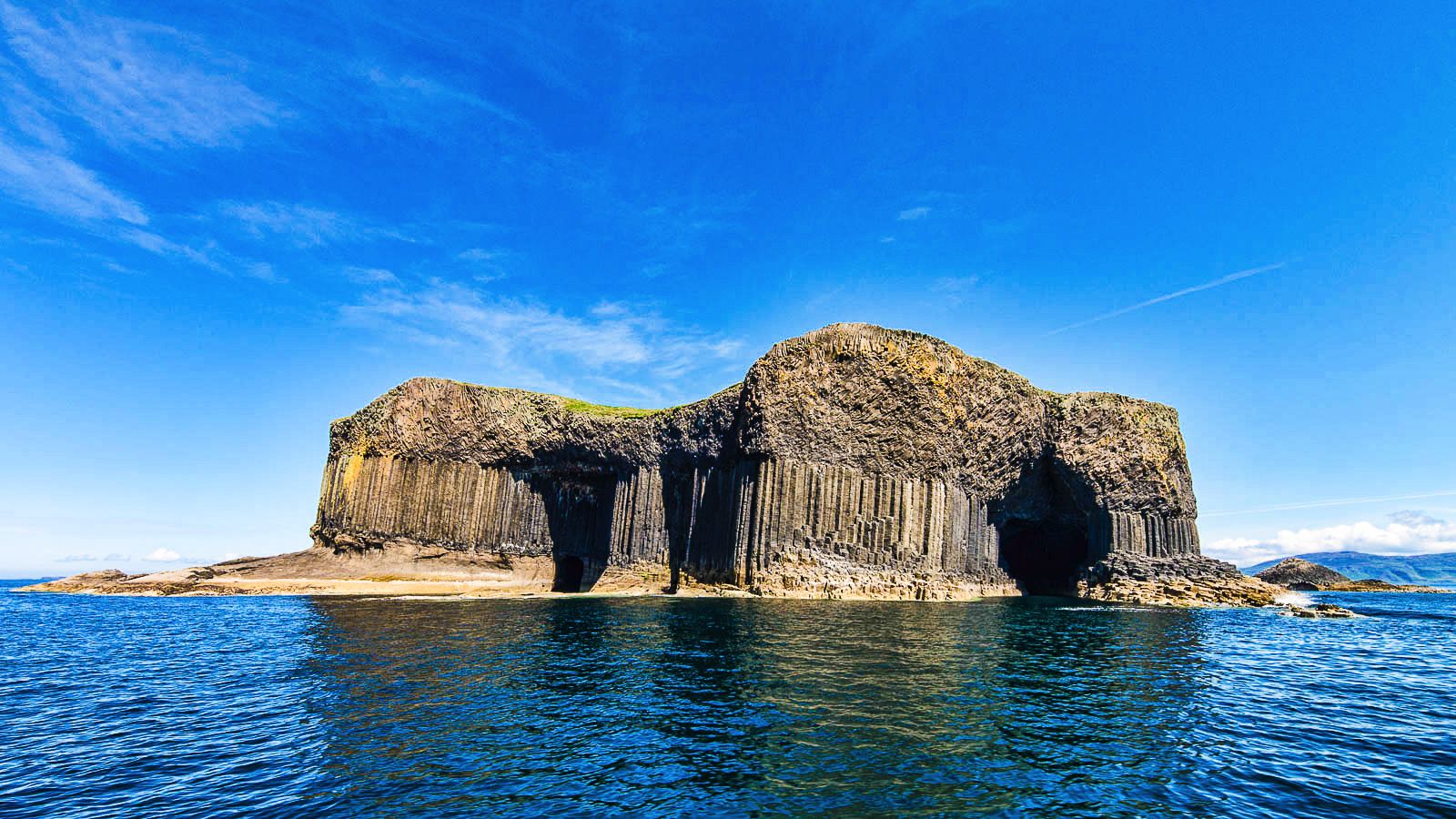 Read More on the Hebrides:  14 Reasons You Have To Visit The Hebrides in Scotland!

Another Island in the (inner) Hebrides, Tiree is a perfect place for us beach lovers! Make sure to pack your swim-suit! These pristine, untouched beaches are divine… but be prepared for a little chill in the sea! Brrrrrr! 🙂 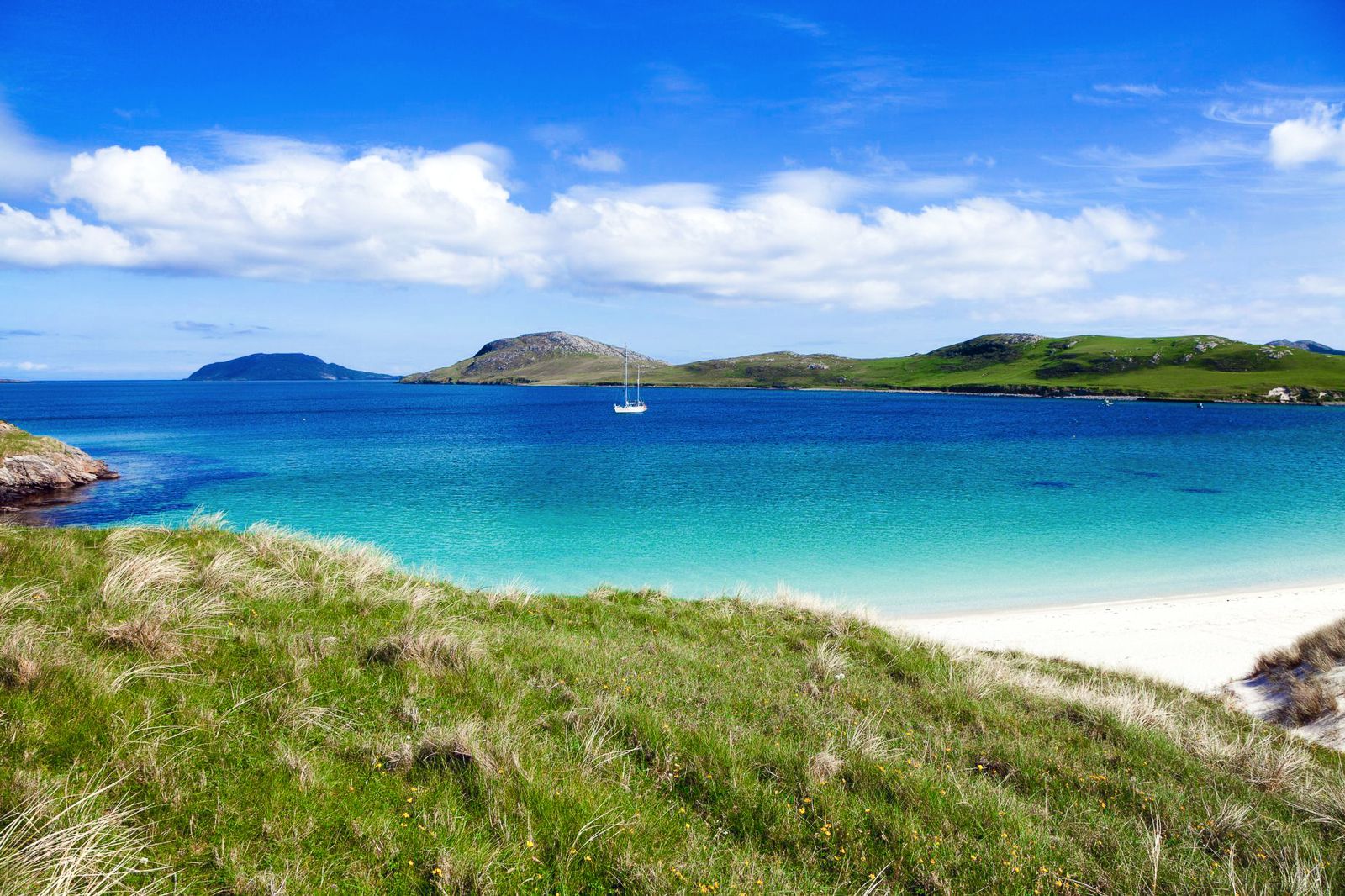 Not as “secret” as some other Scottish Islands, Skye is a beautiful mountainous Island that stands in stark contrast to the likes of Tiree. Dont forget to take your hiking boots and explore the Cuillin Mountain Range! Wow!

Named after my father…(not really, but he is called Lewis!) It is an island that must be explored. Head to the standing stones that have “stood” longer than the pyramids and way before the Romans Conquered Europe! 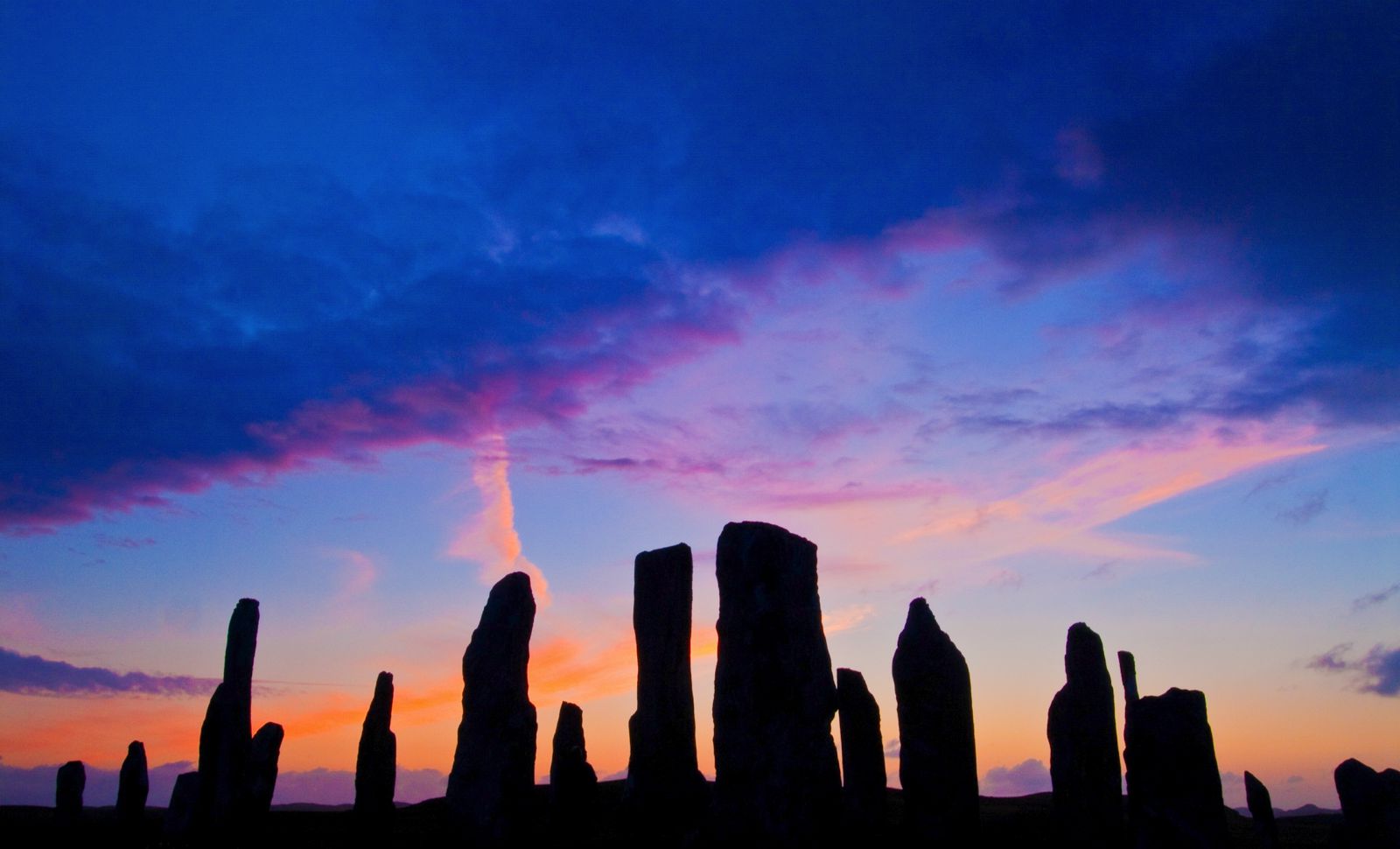 Just off the coast of Kintyre, Gigha is a great place to bask in the clean, crisp sea. If you can, why not hire a kayak to explore the Sound of Gigha, which is peacefully still and relatively shallow. Just check with a local professional before you go on your exploration! 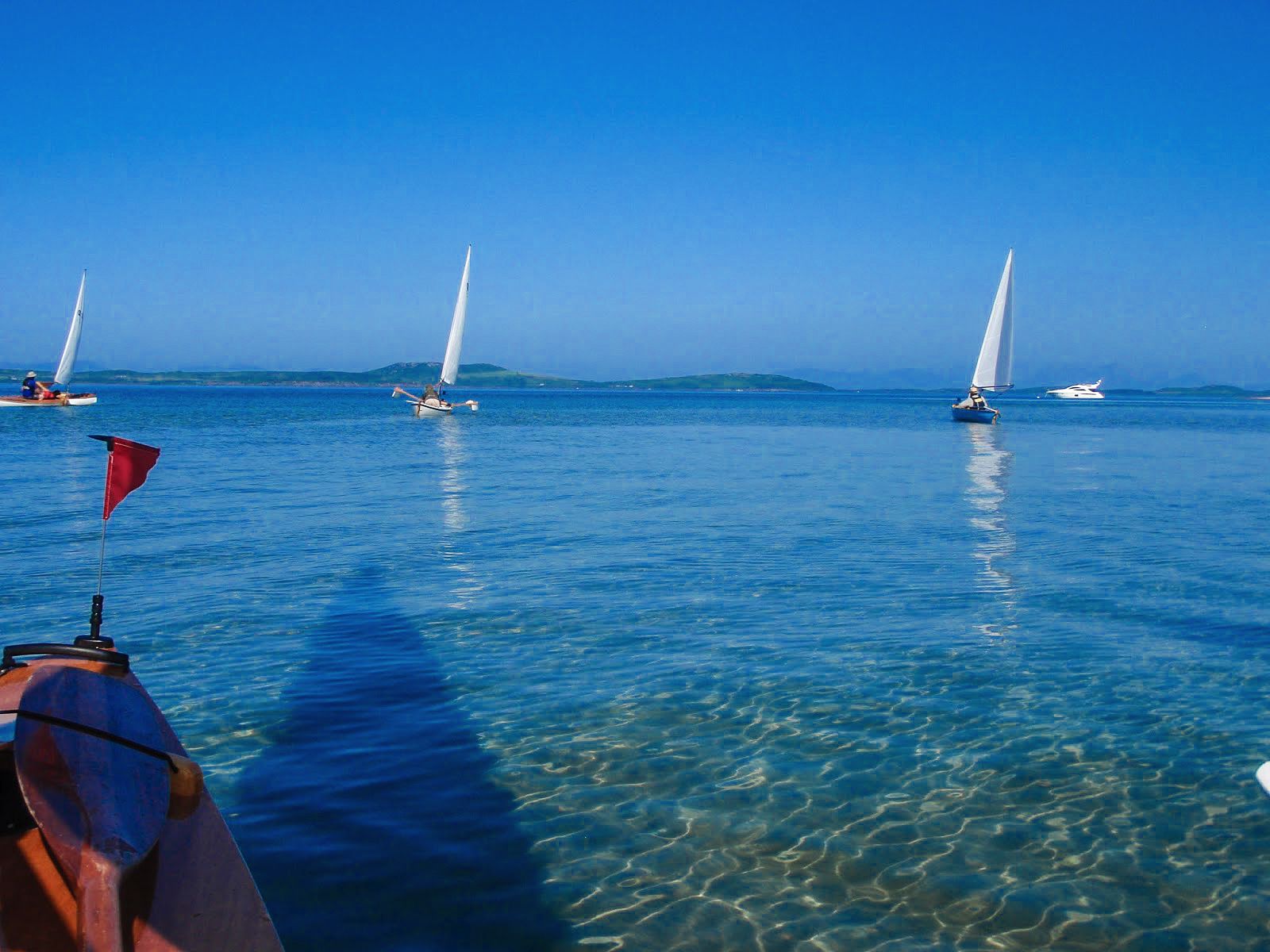 Mull has one of the most picturesque small hamlets in all of Scotland. Tobermory harbour  is the perfect place to sample some local, freshly caught shell-fish that thrive on the west-coast. If your lucky you may also spot a few seals and dolphins!

Officially the remotest inhabited island in the whole of the UK, the Fair Isle is one place thats harder than most to reach. Visit here to explore the unspoilt landscape and the unique and traditional knitting practice that Fair Isle become famous for. 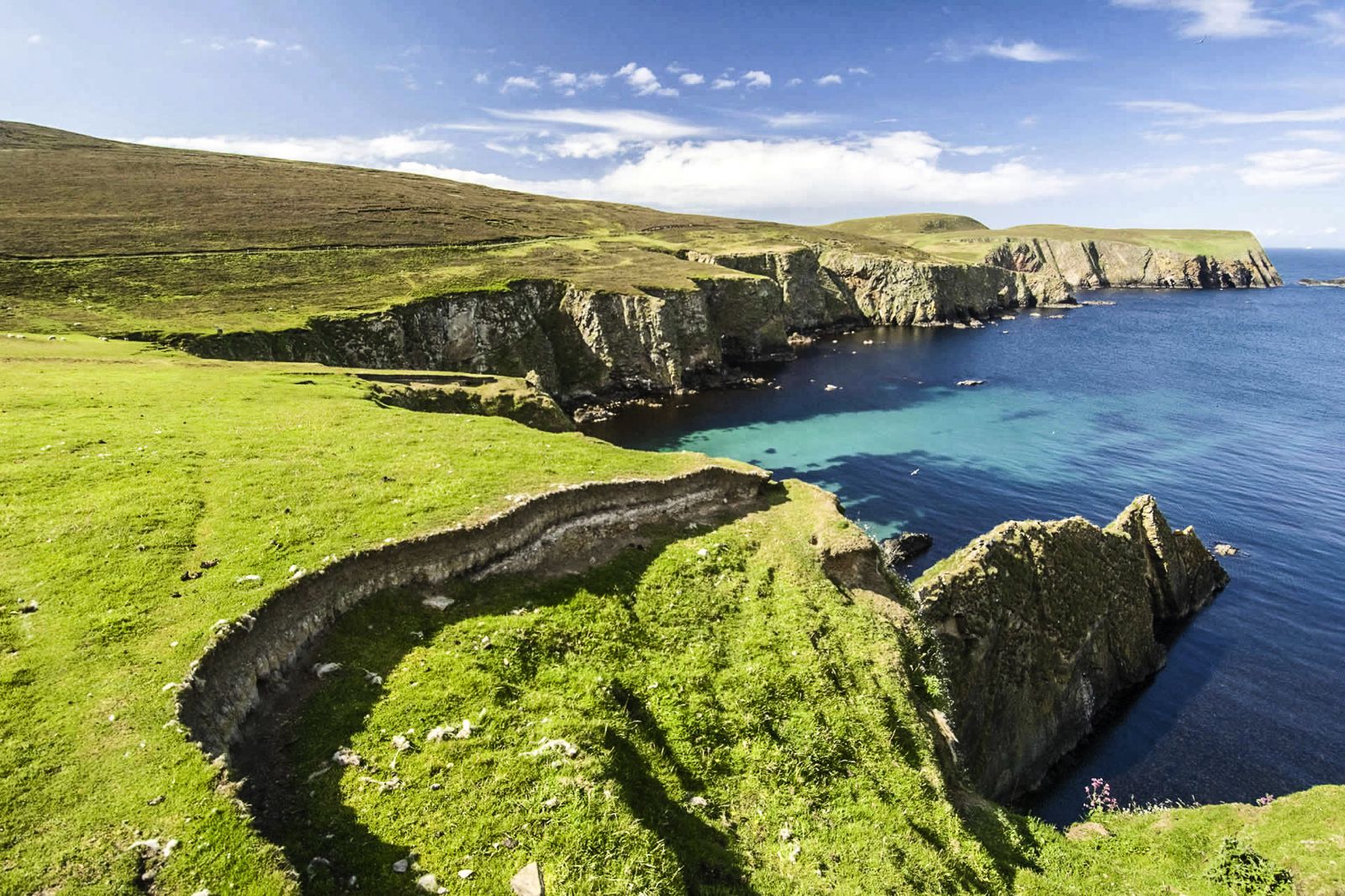 Don’t miss Kiloran bay on Colonsay Island, that was recently voted the 2nd best beach in the UK! 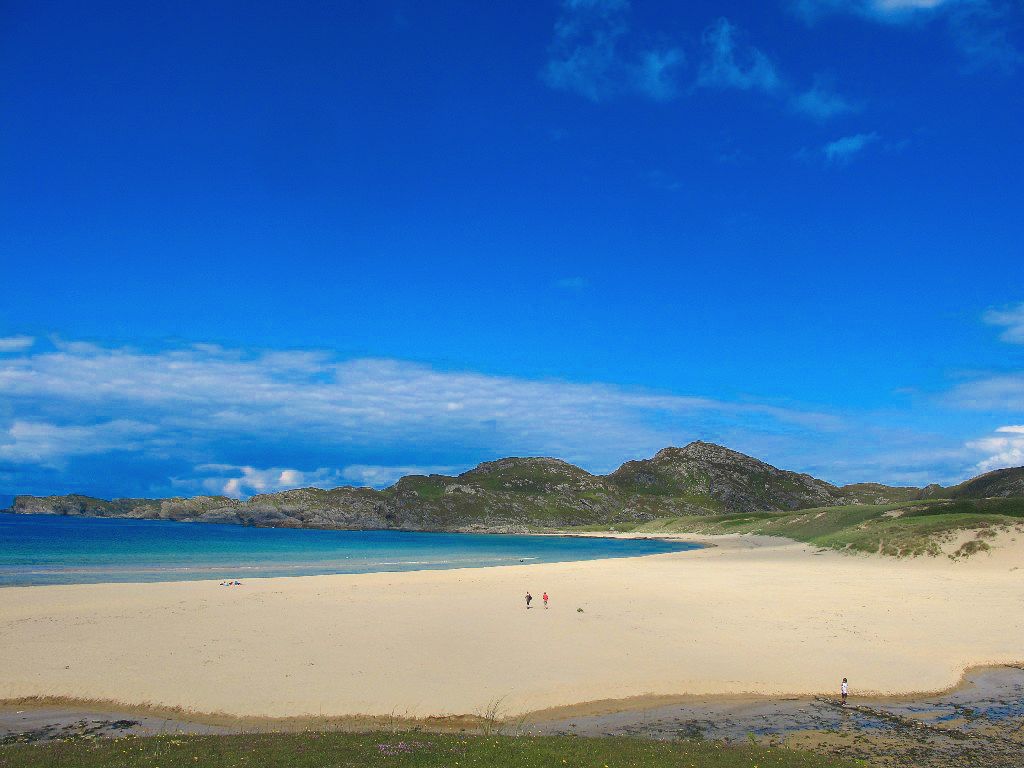 For a peaceful retreat, head to Seil Island – perfect for any summer getaway! Kayaking is a must! There is also no boat needed! Seil has been linked to the mainland for over 100 years! 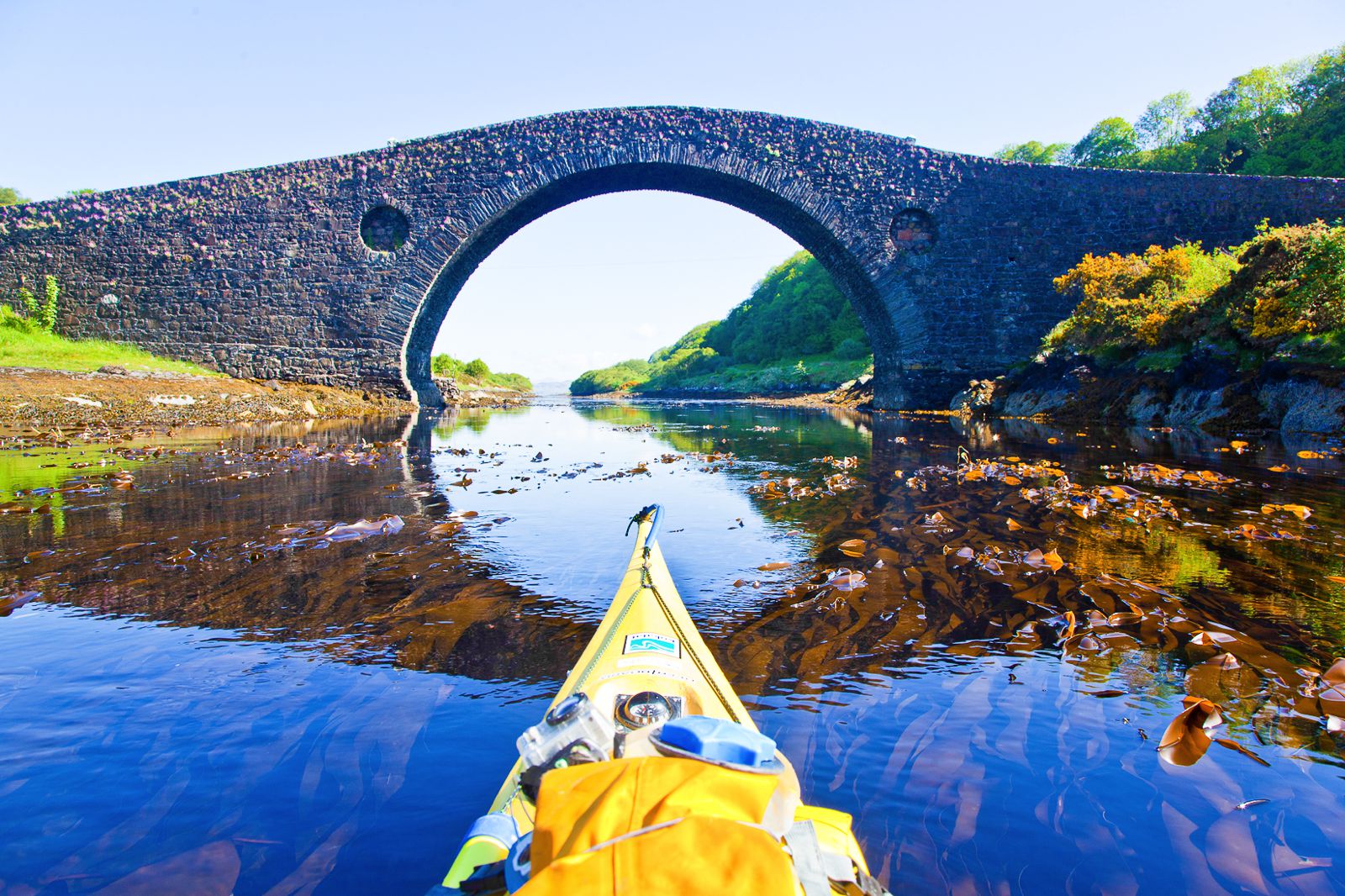 A tiny little, tidal island – Eilean Donan is a perfect place to get your “castle-groove on!” The castle itself was founded in the 13th Century and sits spectacularly on is own little island where three breathtaking Lochs meet! 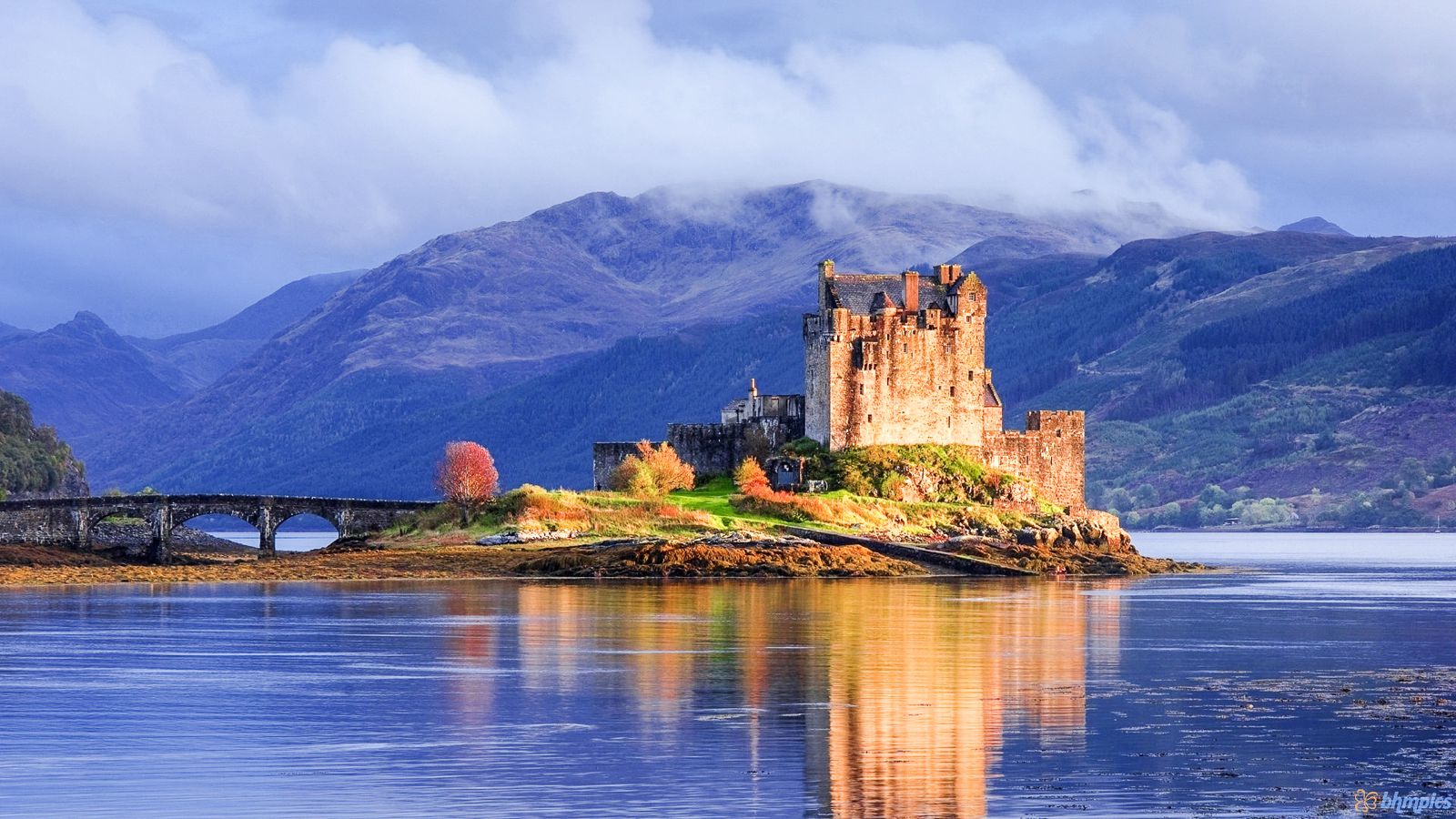 The Complete Guide To Travelling Across The Highlands Of Scotland! 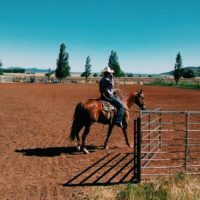 16 Images From Around The World That Will Inspire Your Photography Today! 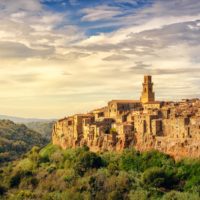 The Perfect Guide To Picking The Best Holiday Souvenirs! 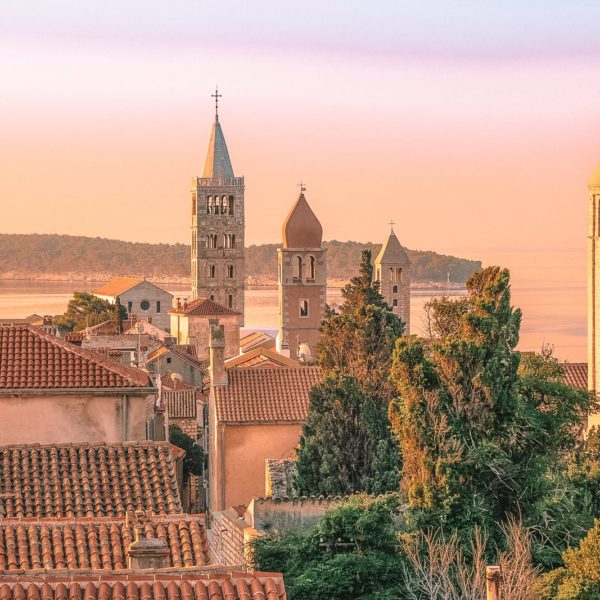 15 Best Places In Croatia To Visit 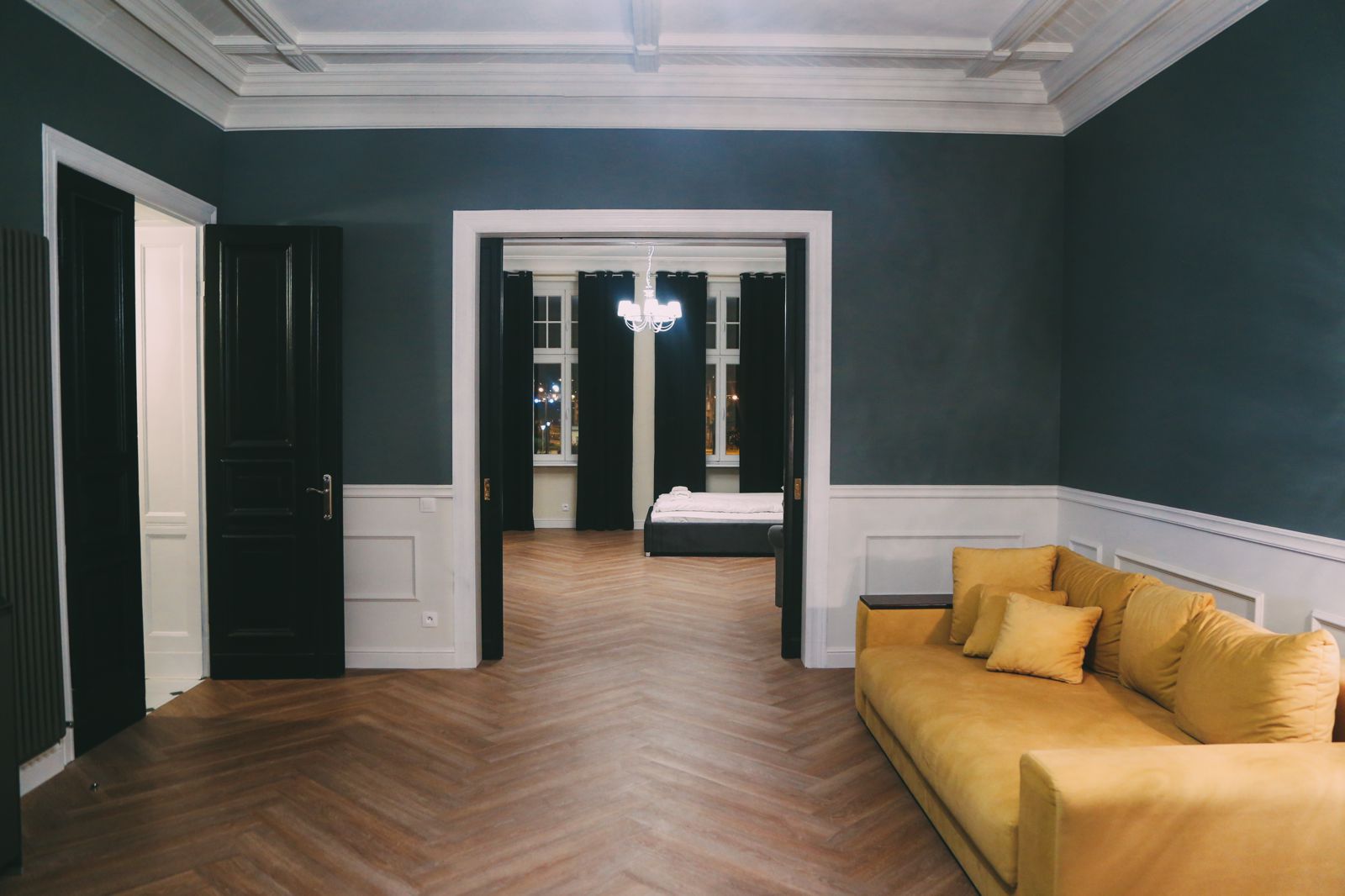 Where We Stayed In Gdansk, Poland…