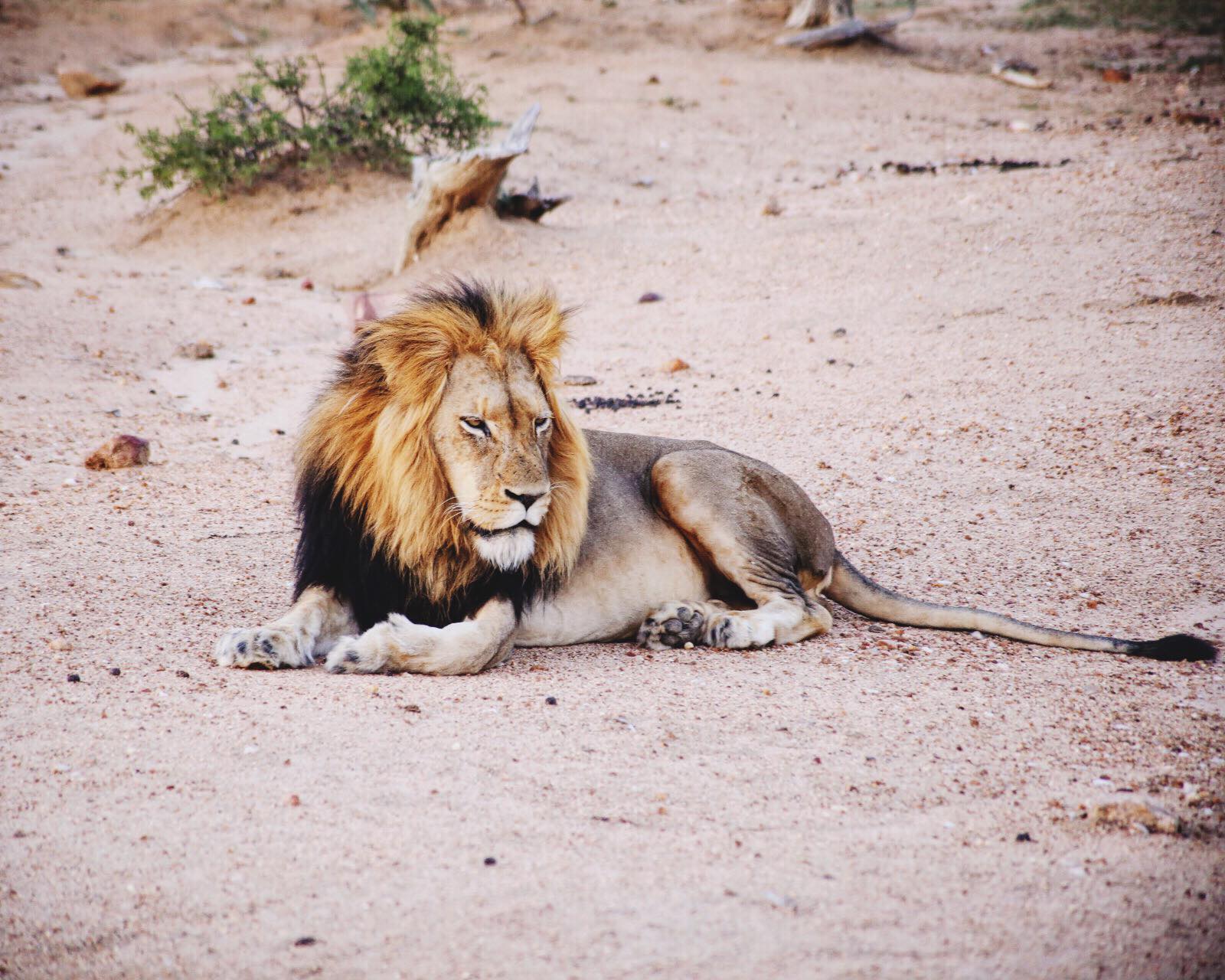 First things first – what are the big 5?

The big 5 are – African Elephants, Black/White Rhinoceros, Lions, Leopards and Buffalos. I’ve always been fascinated by animals and so the idea that there are just 5 key animals to focus on when you’re on safari is something that I’ve always found to be a strange concept. Regardless, its human nature to want things that are harder to get so there was no escaping the hype around the Big 5.

Why are they called the big 5?

This has nothing to do with their size. The big 5 was a term coined by game hunters long ago to denote the 5 hardest and most dangerous animals to track and hunt. Of course, when safari’s became a big deal, safari marketers decided to adopt this as a marketing strategy and it’s obviously a rather successful one as everyone now wants to see the big 5 on safari.

Random facts about the big 5

1.) You wouldn’t think it but of the 5, the buffalo are considered to be amongst the most dangerous of the big 5 (to hunters) as they apparently will ambush their attackers and attack them instead. Considering the fact that there can be herds as big as 100, you can probably understand why this is very dangerous. Apparently, even the lions would typically avoid buffalo if they can catch something else. (If you need proof, see it here)

2.) Elephants, despite their cute nature, are also quite dangerous as they will charge if provoked (they are apparently the most likely of the lot to charge) and their sheer strength means this can get very tricky very quickly.

3.) The big cats (lions and leopards) are mostly albeit not strictly nocturnal. They are mostly active at night though to be fair, the lions we saw were mostly asleep at night and busy during the day.

RANDOM: Have you seen our new instagram profile at @HLOBLog for more photos of what we’ve been getting up to in South Africa! (We’re currently in Cape Town by the way and it’s very beautiful here).

On the beach… #CapeTown #SouthAfrica #MuizenbergBeach

Okay, I’ve got a lot more photos from our safari to share with you but here are some photos of the big 5 we’ve seen on safari this week! 😉 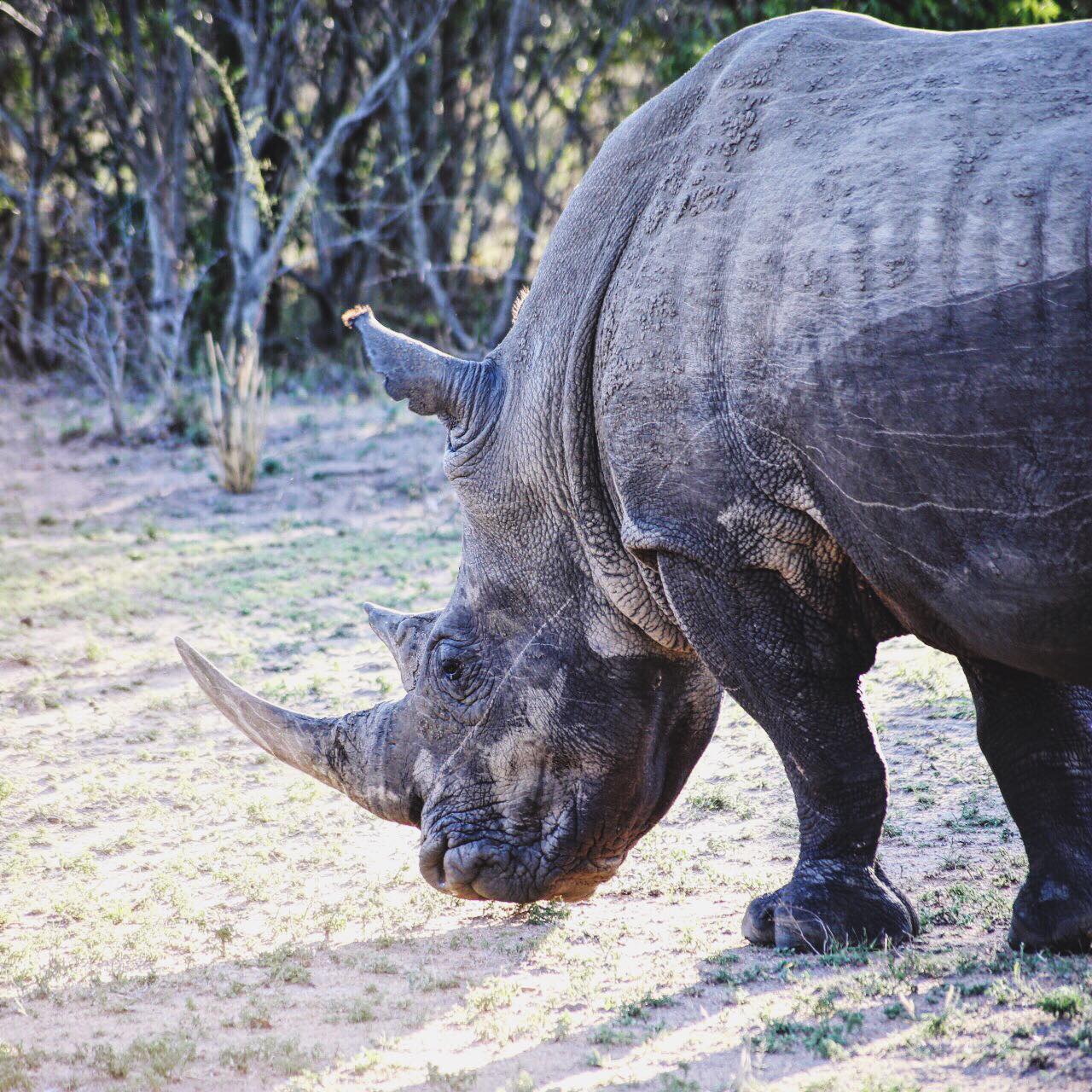 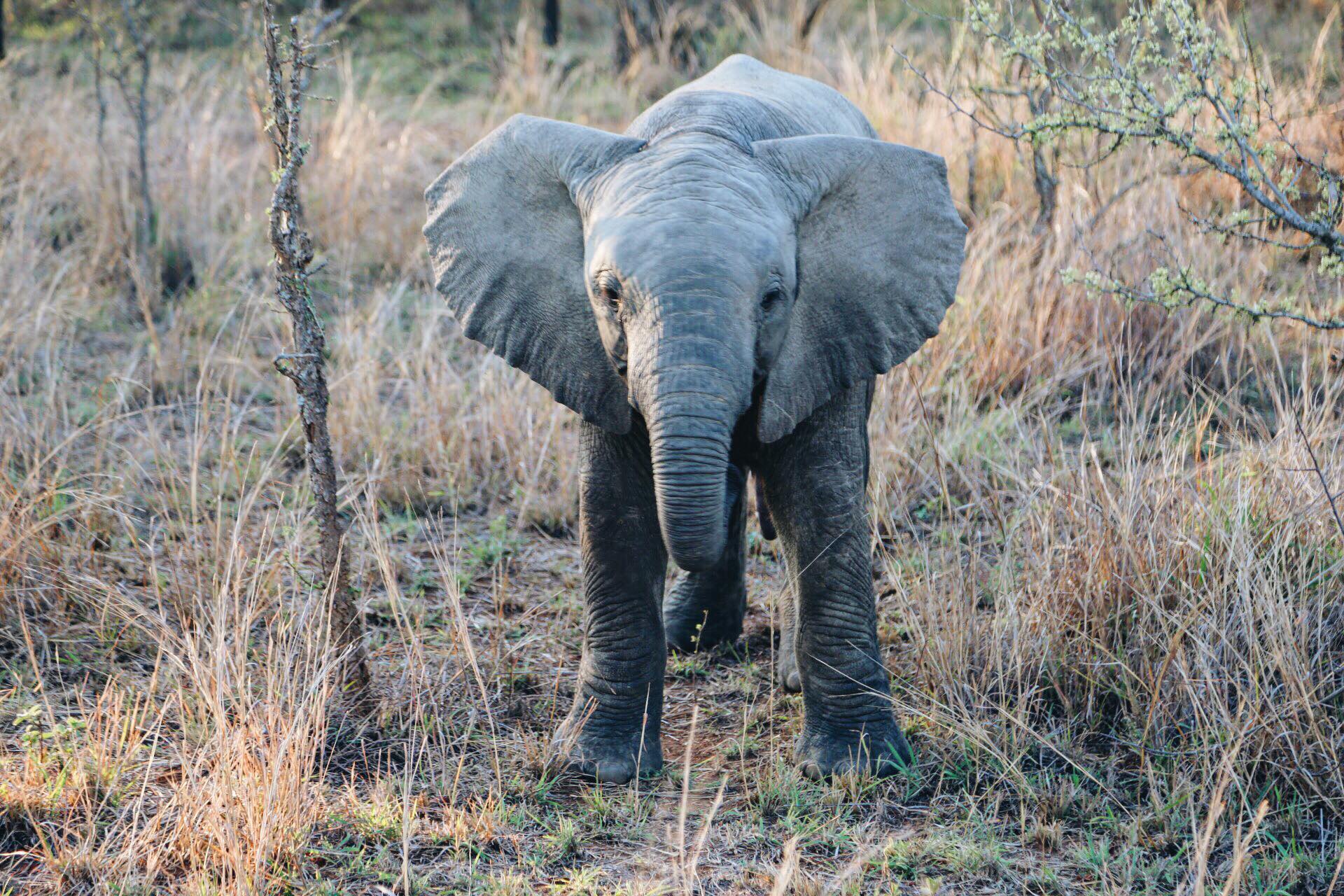 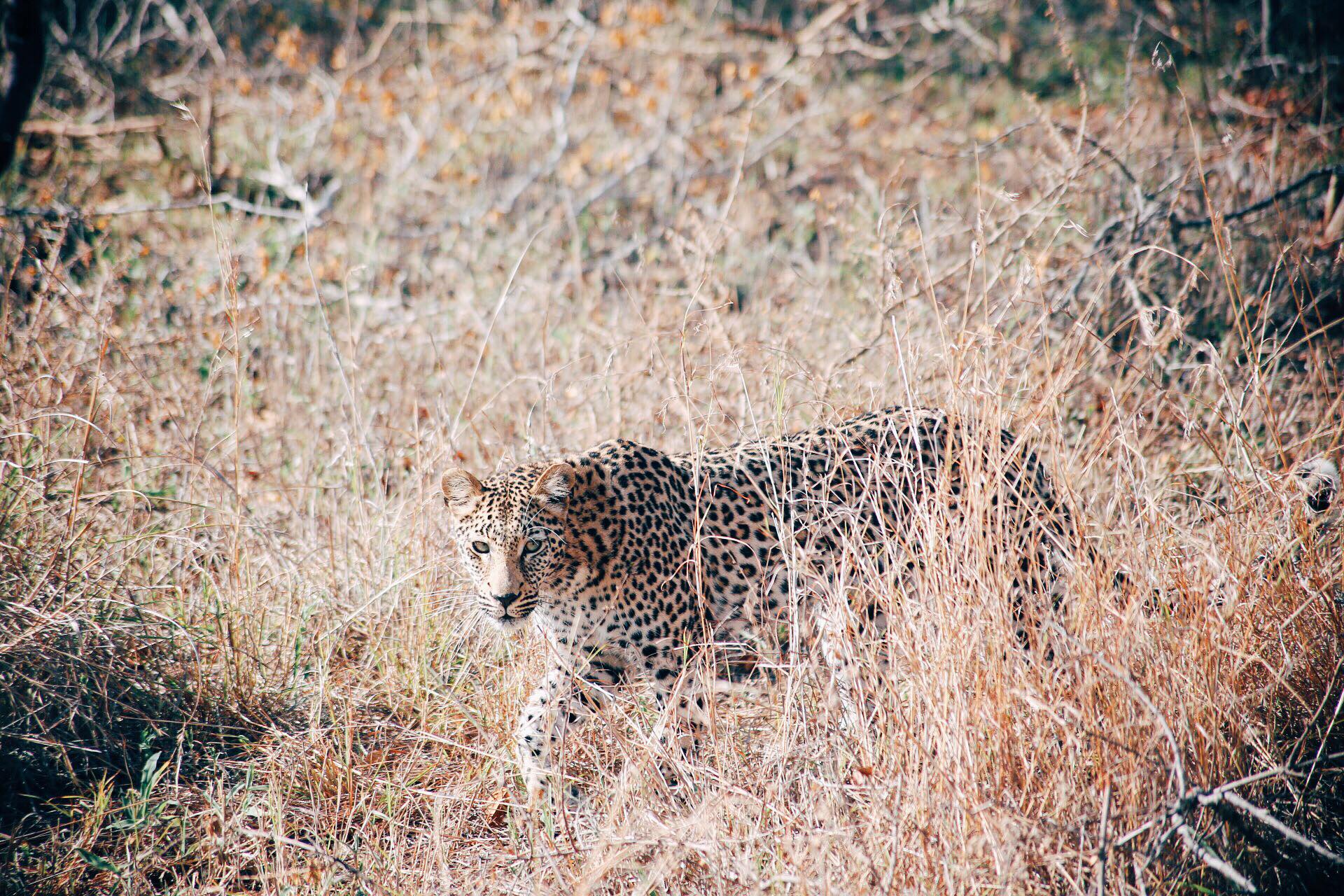 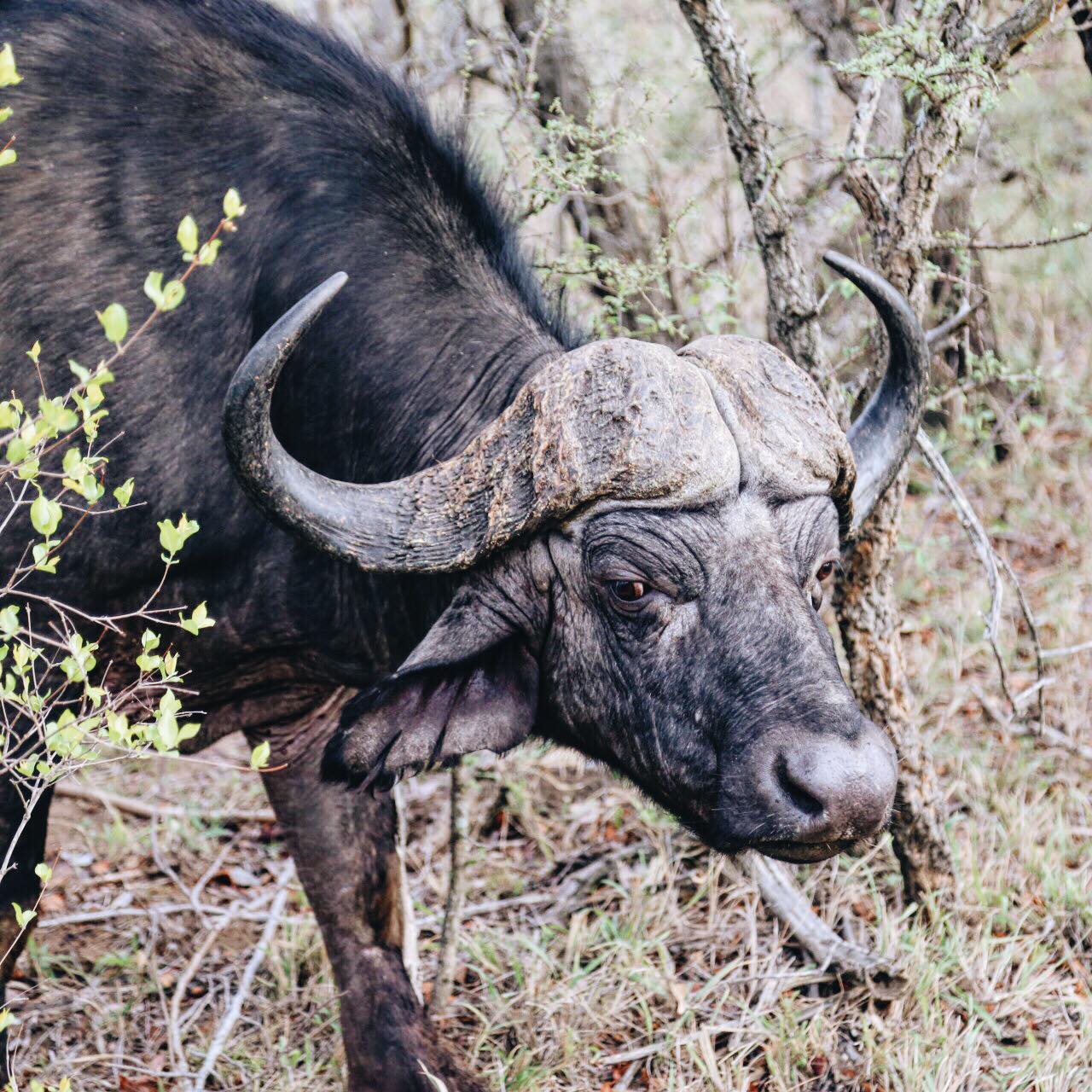 10 Enchanting Villages To Visit In Portugal 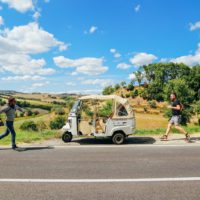 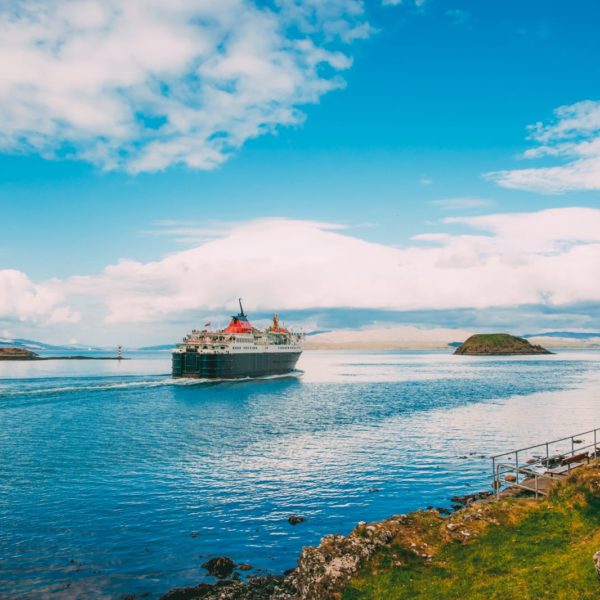 Ferry Crossings – The Travel Method You Never Think Of But Really Should! 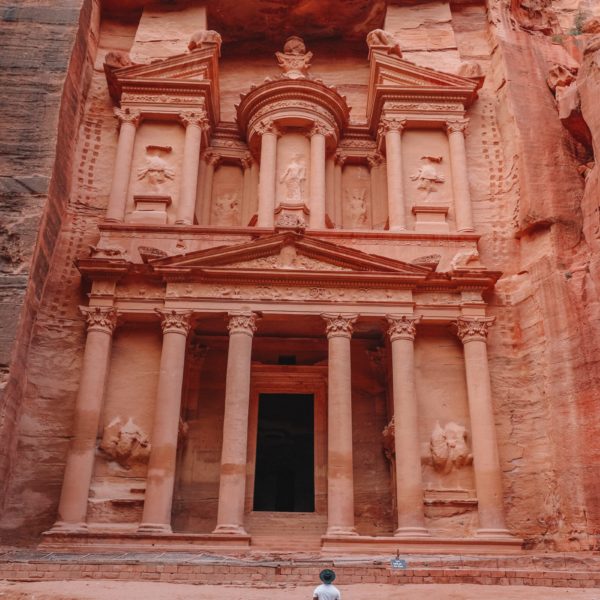 What Is It Like To Visit Petra In Jordan For The First Time? 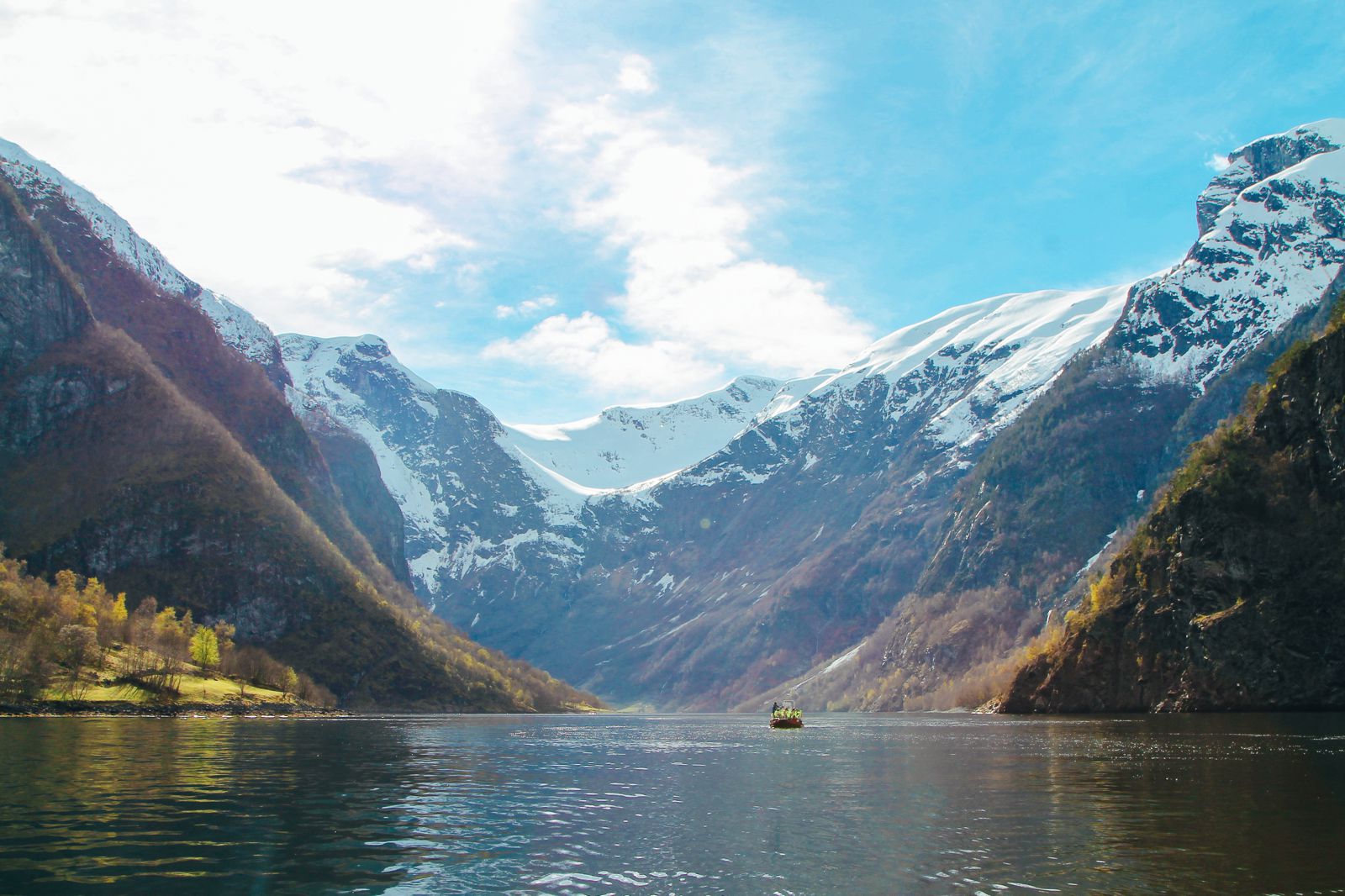 How To Go Exploring On The Fjord Safari Flam – Norway