Here’s Why You Should Visit Alesund, One Of Norway’s Cutest Little Towns 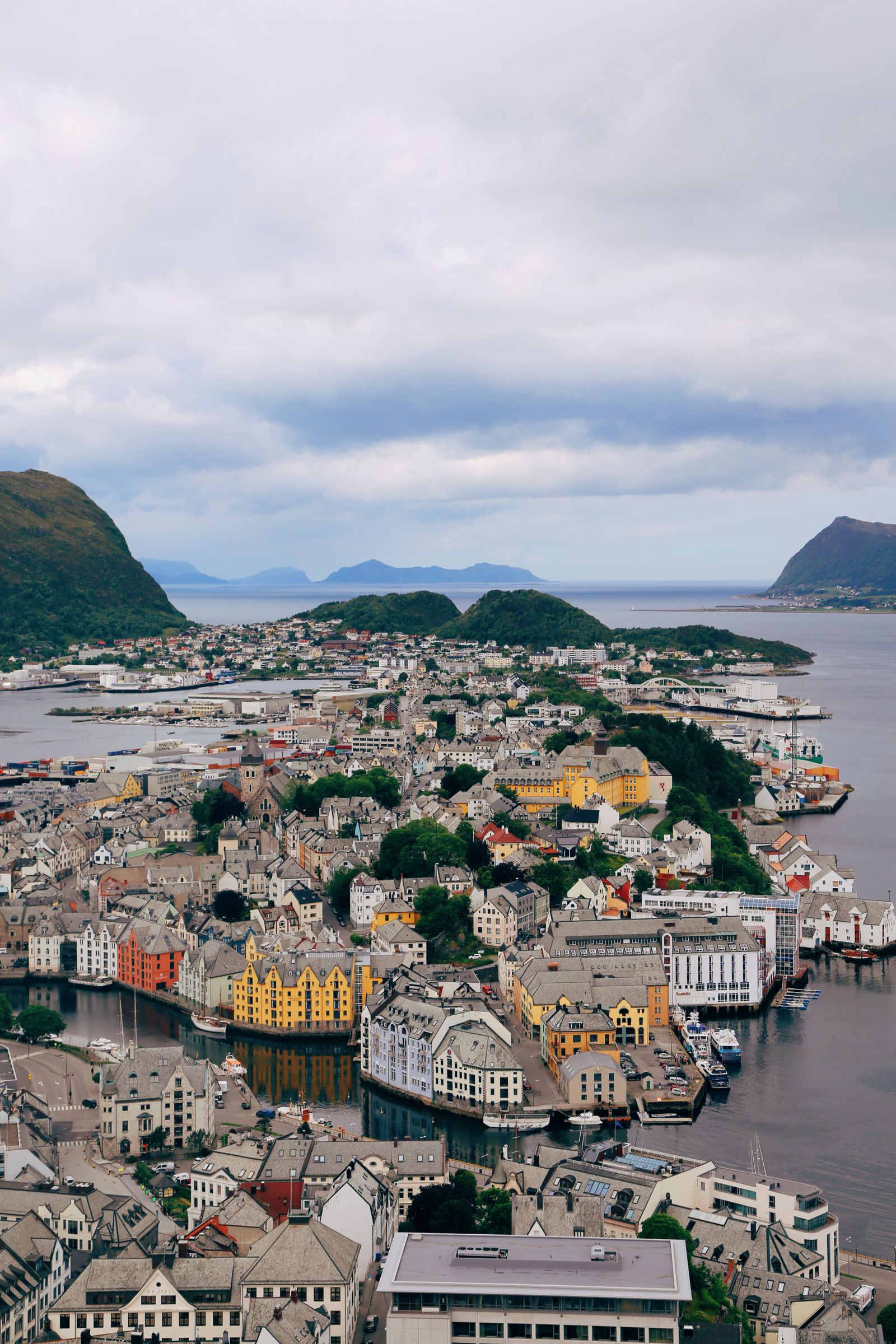 The beauty of Norway is something that always captures my attention  – the stunning fjords, dramatic coastline and beautiful towns make this a country that truly deserves the hype. 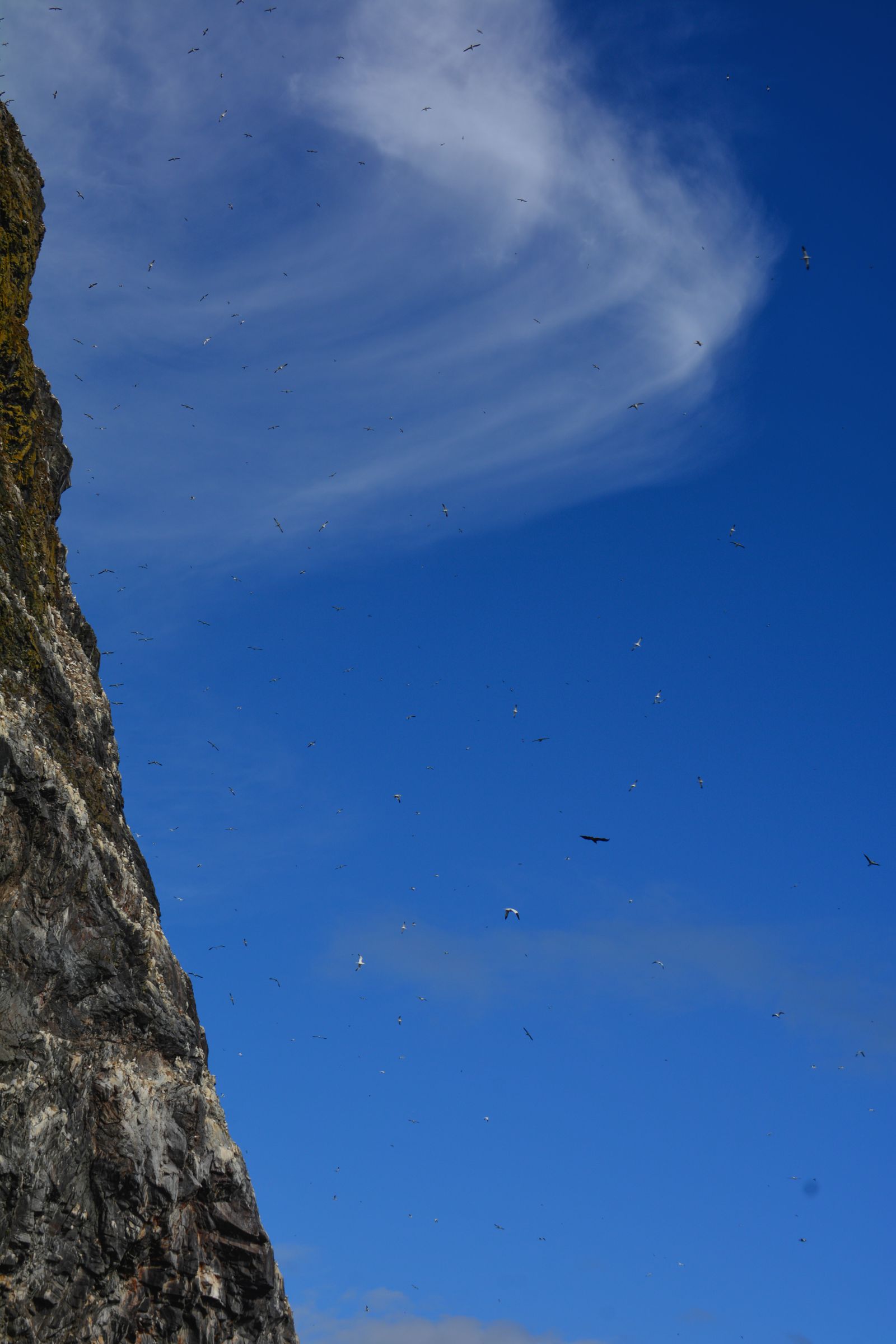 After spending an incredible time in Flam last year (where we got to ride one of the prettiest train routes in all the world), I was itching to get myself back and this time, the west coast was calling… specifically, the picturesque town of Alesund! 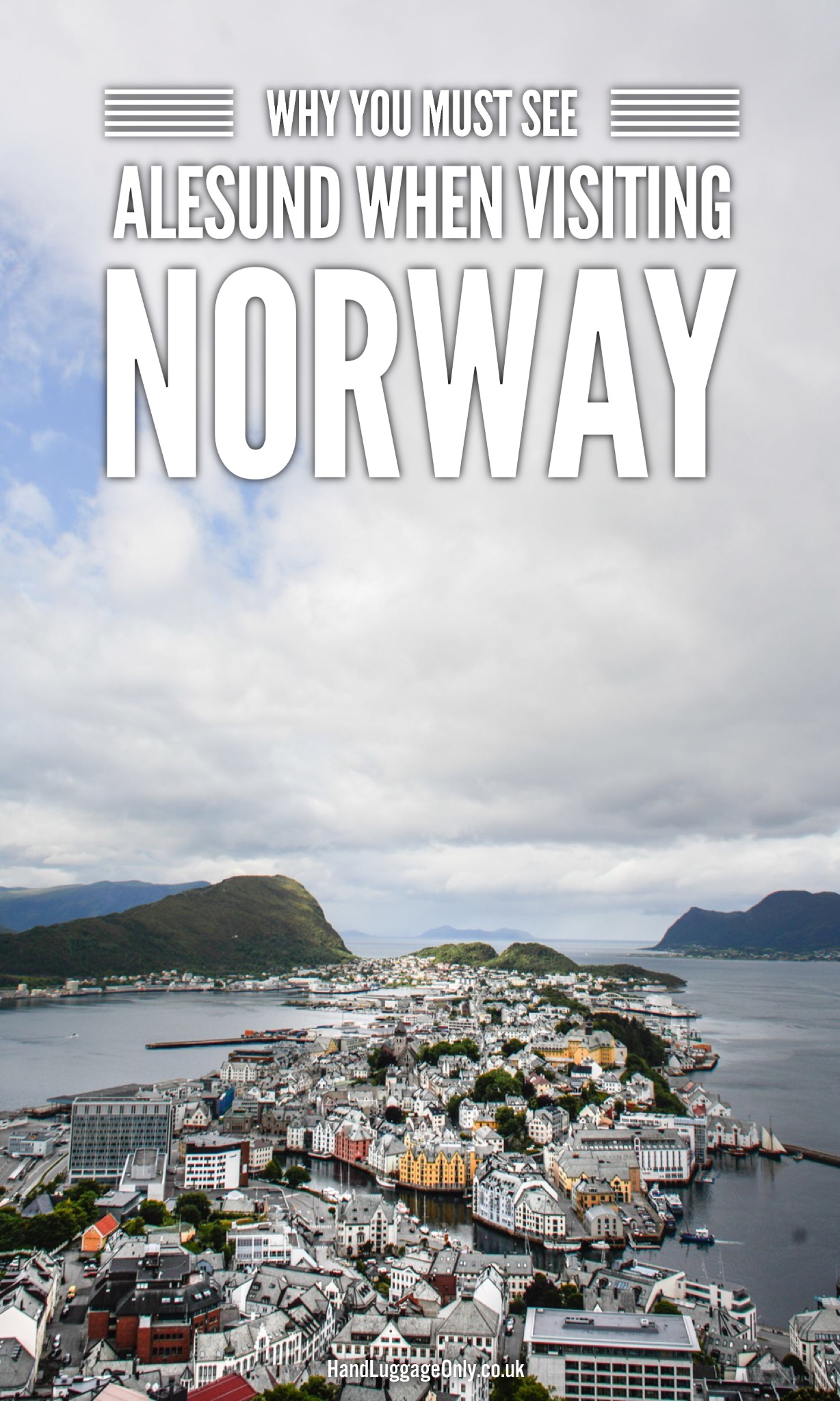 2 hours after jetting out of London, we touched down in the town and boy, did the arrival not disappoint – it was one of those landings where your face stays pressed against the window for fear of missing the sights – we saw everything from Fjords, inlets, cute little Nordic villages and Alesund itself.

The only thing missing was seeing some food, which I was determined to remedy straight away! 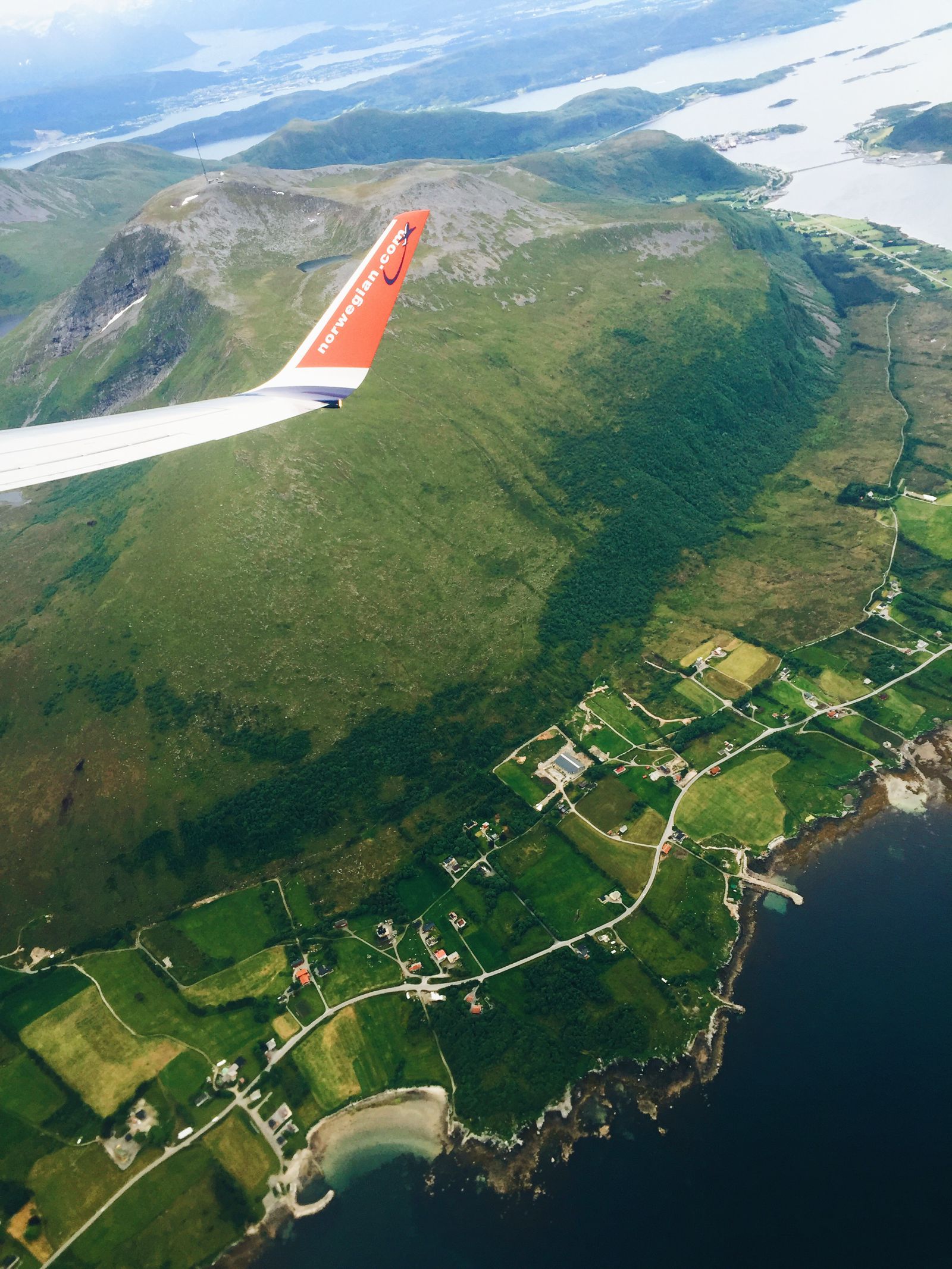 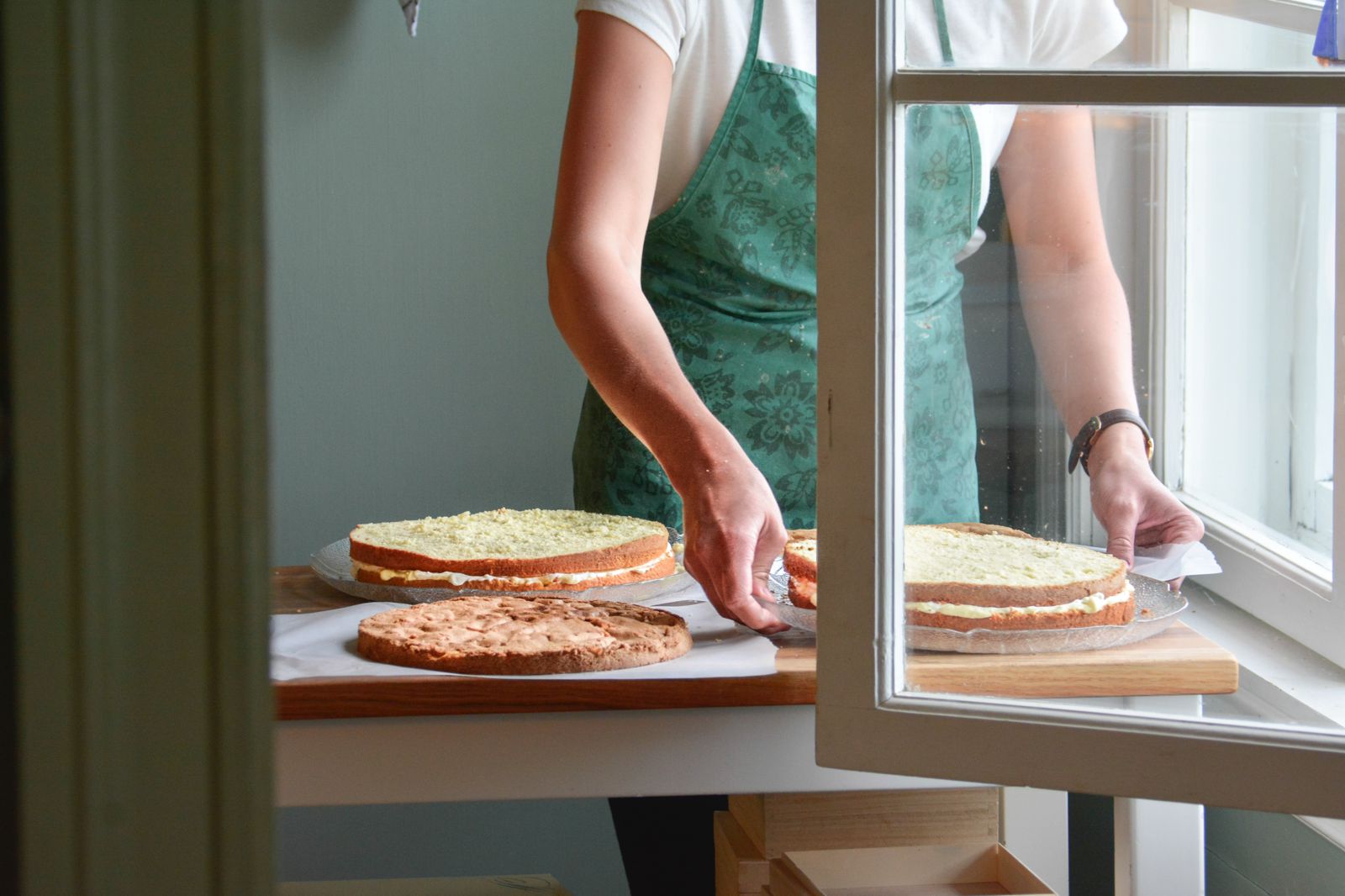 With my tummy a-rumbling, my over-zealous appetite decided our first pit stop for us would be the Alnes Lighthouse that is on the tiny island of Godøya (easily reached from the airport by a few undersea tunnels and bridges via the cute island of Giske).

The delicious smell of warm cake and coffee hit my nostrils as soon as we stepped in – anyone who’s anyone who’s ever smelt freshly baked cakes can relate to how I was feeling at this moment – especially with how hungry I was… (did I forget to have breakfast that day or something? *scratches head*)

Thankfully, I composed myself enough not to dive right into the cake (which was still being decorated by the friendly cafe lady) and decided to go for a traditional Norwegian Svele that filled my plate, very similar to a French crepe. 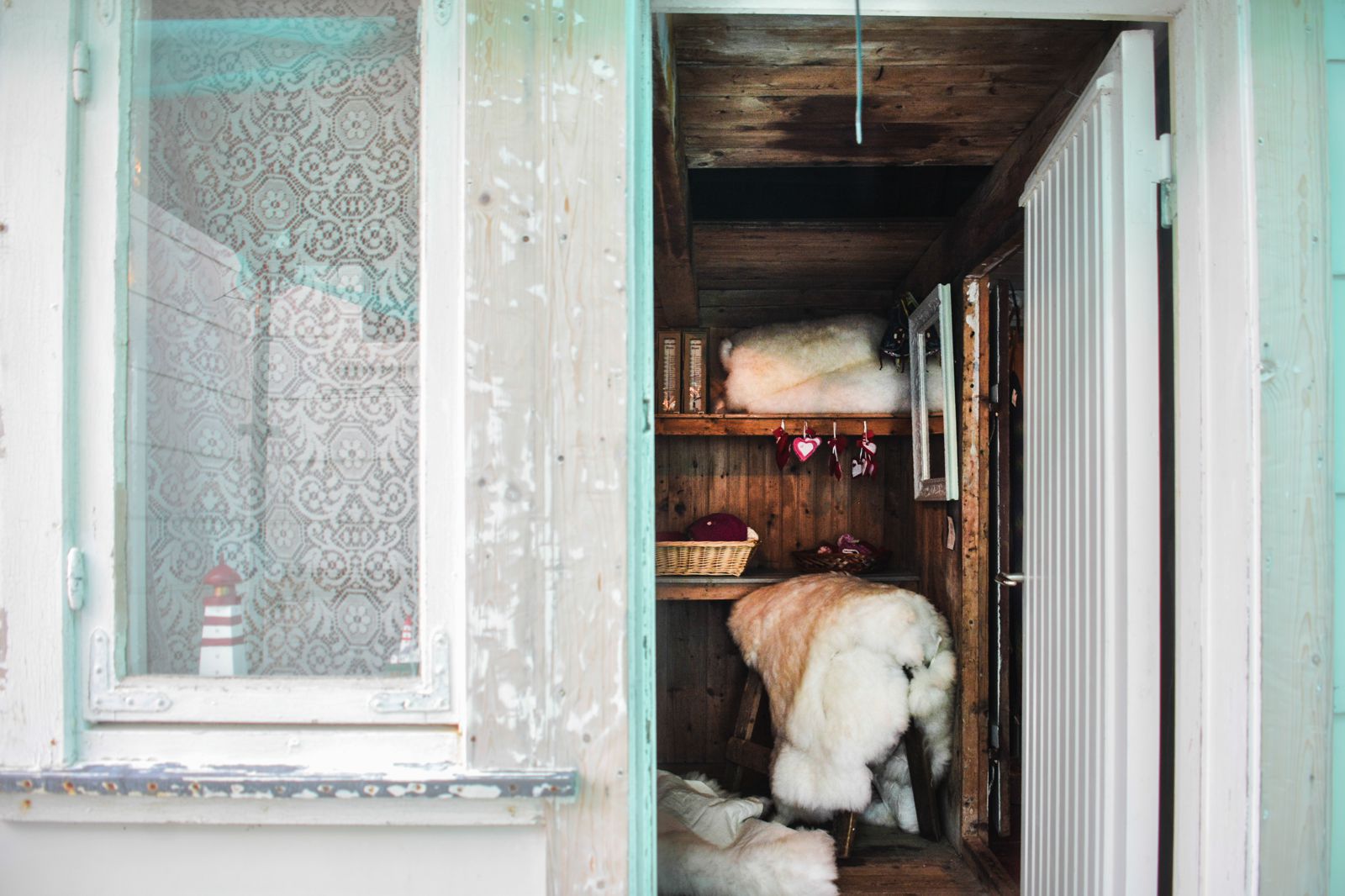 After our quick fill-me-up, we took a little walk around and even went to the top of the old lighthouse itself, which now features some of the very best art from the region. The stairs are also quite steep here – if you start running careless down them, there’ll be no stopping yourself all the way down (which I learnt the hard way 🙂 ).

With my tummy satisfied, we headed to the city to see the city from above at Fjellstua Viewpoint. Perched on top of the hills surrounding the city, we made the decision to drive up and walk down the hundreds and hundreds of steps… I’m blaming a tummy filled with Svele for that rather lazy decision (and Yaya for enabling it)… 😉

…Take a look at the view, below. 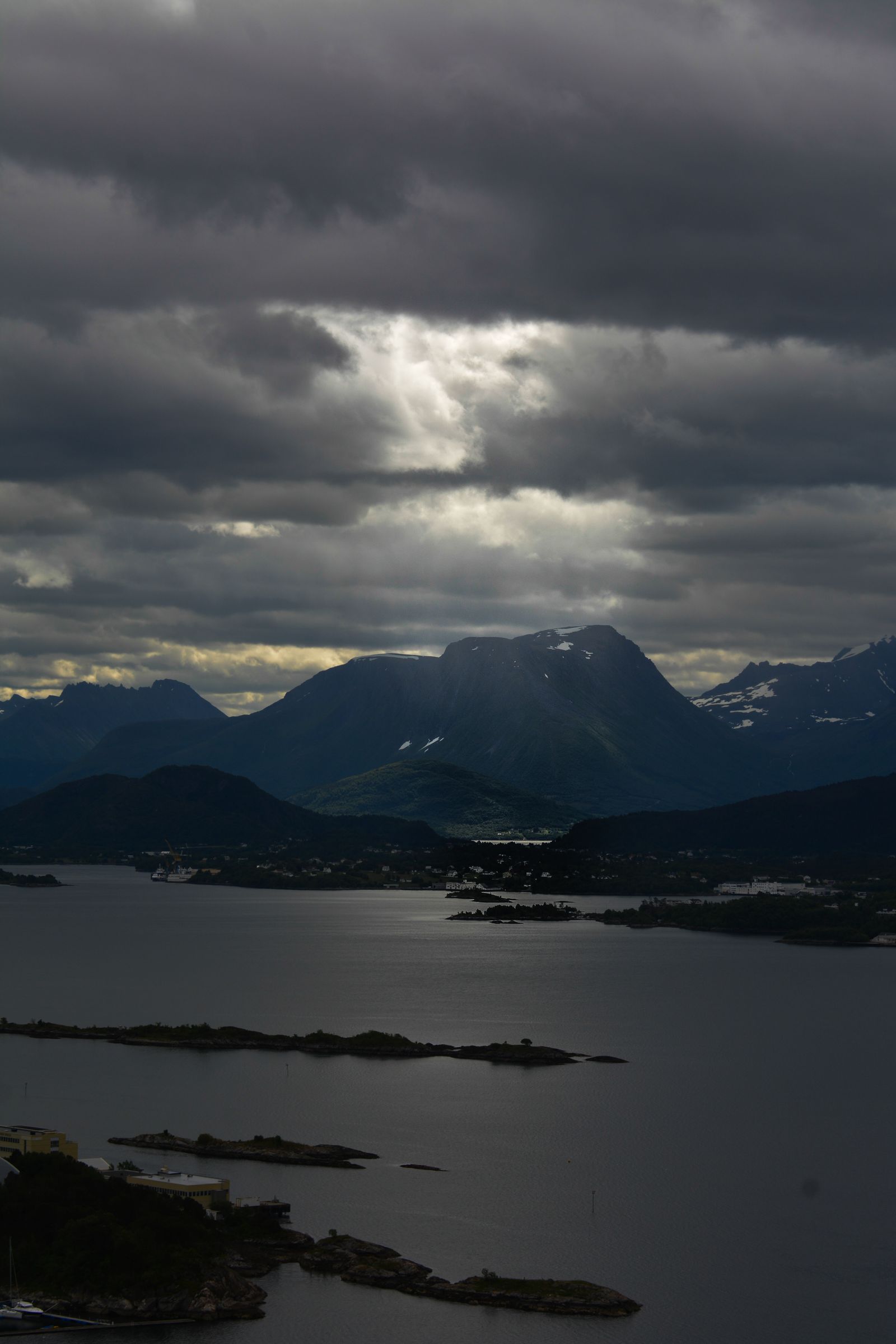 Once we checked into our hotel on the waterfront, we headed straight out to explore the city.

We’d heard that there was an original timber-framed boat being built within the harbour, which was still in the processes of being finished. After a little courage, we asked politely if we could take a closer look. If this happened in London, I’m pretty sure we’d get told off for bothering them in their workplace but these guys were only too eager to have us on board – Norwegian hospitality right there! 🙂

The whole boat still had that fresh woody smell and was still being constructed and sanded even as we left. Also, on talking to the crew, we soon found out that one of them was one of the artists in the lighthouse we’d visited earlier – small world, eh?

We even spotted a few baby gulls close by, all fluffy and cute – and not one stole my ice-cream! Obviously, much better behaved than the seagulls in England… 🙂 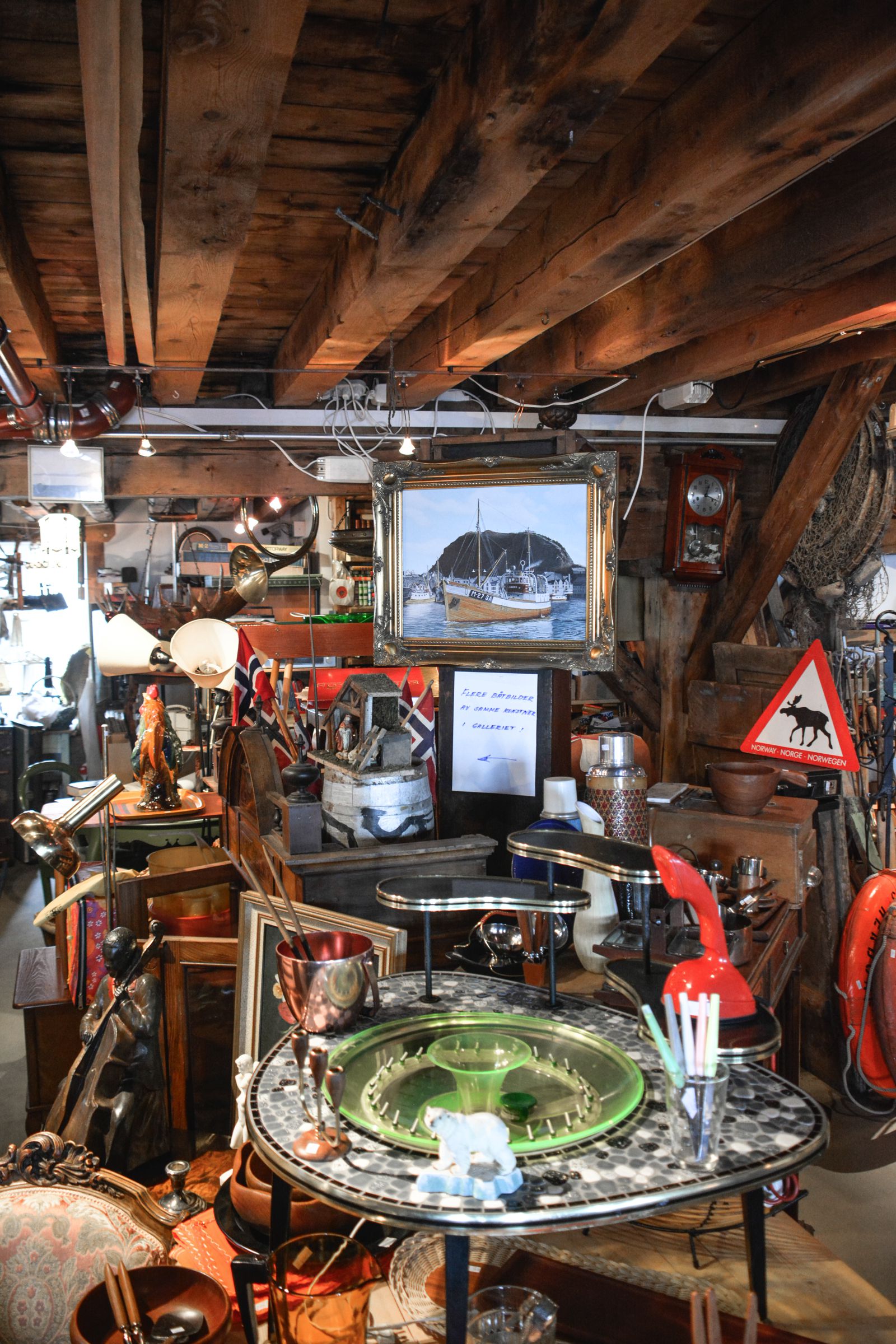 After our impromptu nosey around the harbour, we spotted a local antique/thrift store that was filled to the brim with goodies! I have a real big soft spot for these types of stores (more than the average, I’d say), especially when I have spare time to dally around and really look for something that takes my fancy. Constant source of frustration for my friends when we travel together cos I spend ages in them but a constant source of joy for me! 🙂

Shopping for antiques and vintage items is almost like looking for hidden treasure, which Yaya found with his purchase of a vintage Columbia gramophone (still in working condition – yay!).

He quickly grabbed it and worried about how to get this on our flight back to London at the end of our trip! 😉 (‘Buy now, worry later‘ is pretty much Yaya’s souvenir buying motto).

Before leaving the historic harbour area (gramophone-in-hand), we decided to make a little port-of-call at a local glassblowers, which was brought to our attention by a friendly little cat that seemed to make this gallery home! He seemed pretty adept at manoeuvring between the delicate artistic pieces before settling down right in the centre of the gallery! (FYI, this is NOT  a friendly cat so don’t try to stroke it – one day you might get purrs, the other, a scratch and a nip).

6.) Devour a pudding at Invit 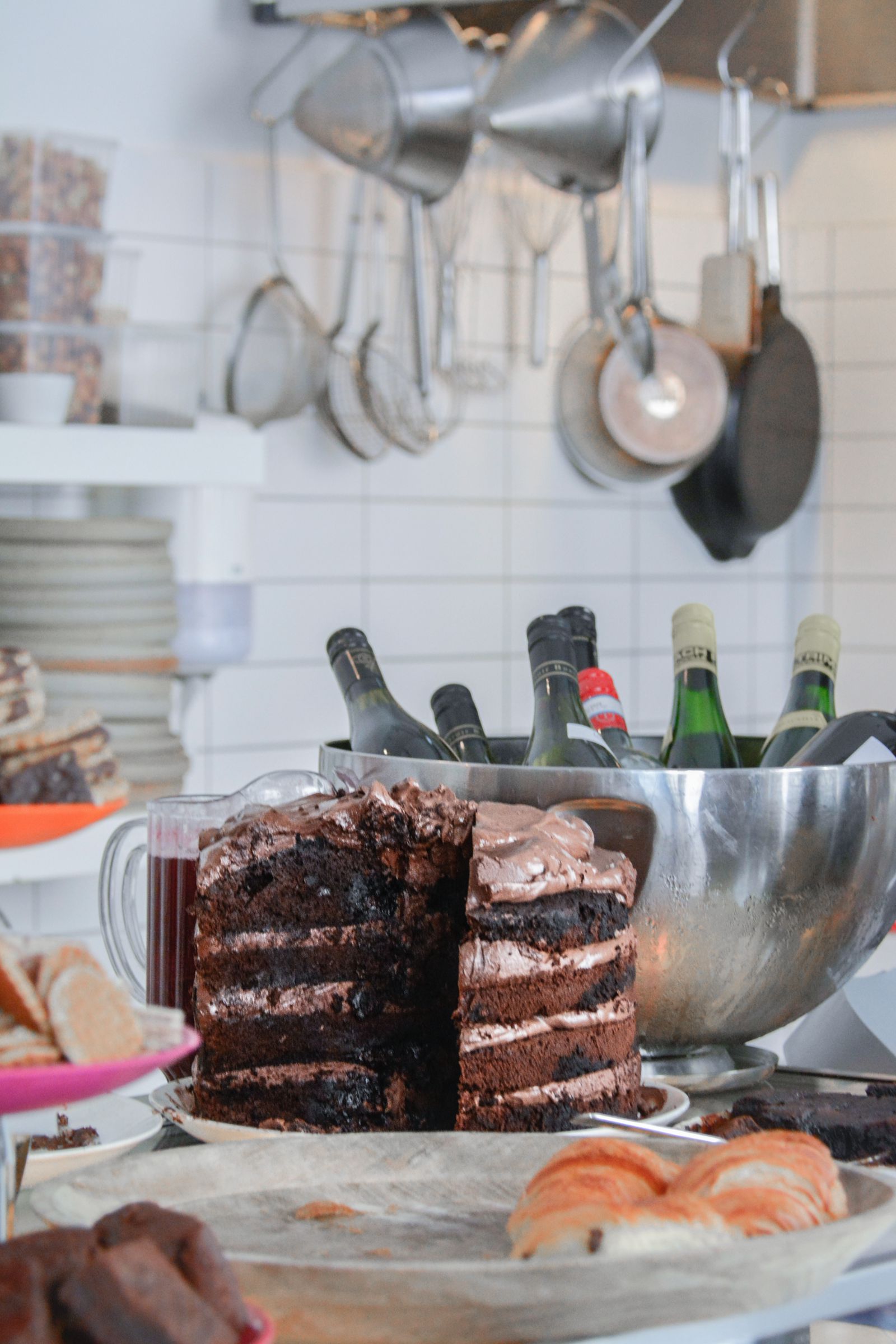 By now, I’d worked up an incredulous appetite fit for the greediest of person … after all, I’d ONLY had a plate full of svele all day! 😉 Time for a little bite to eat at Invit, a local espresso bar that is run by a local architect that has a thing for MASSIVE chocolate cakes! My dreams had come true and like the greedy love-child of Augustus Gloop and Verucca Salt (a-la Charlie and the Chocolate Factory), I didn’t care how I could finish all of that chocolate cake, I wanted it ALL and I wanted it NOW… (after my healthy salad of-course)! 🙂 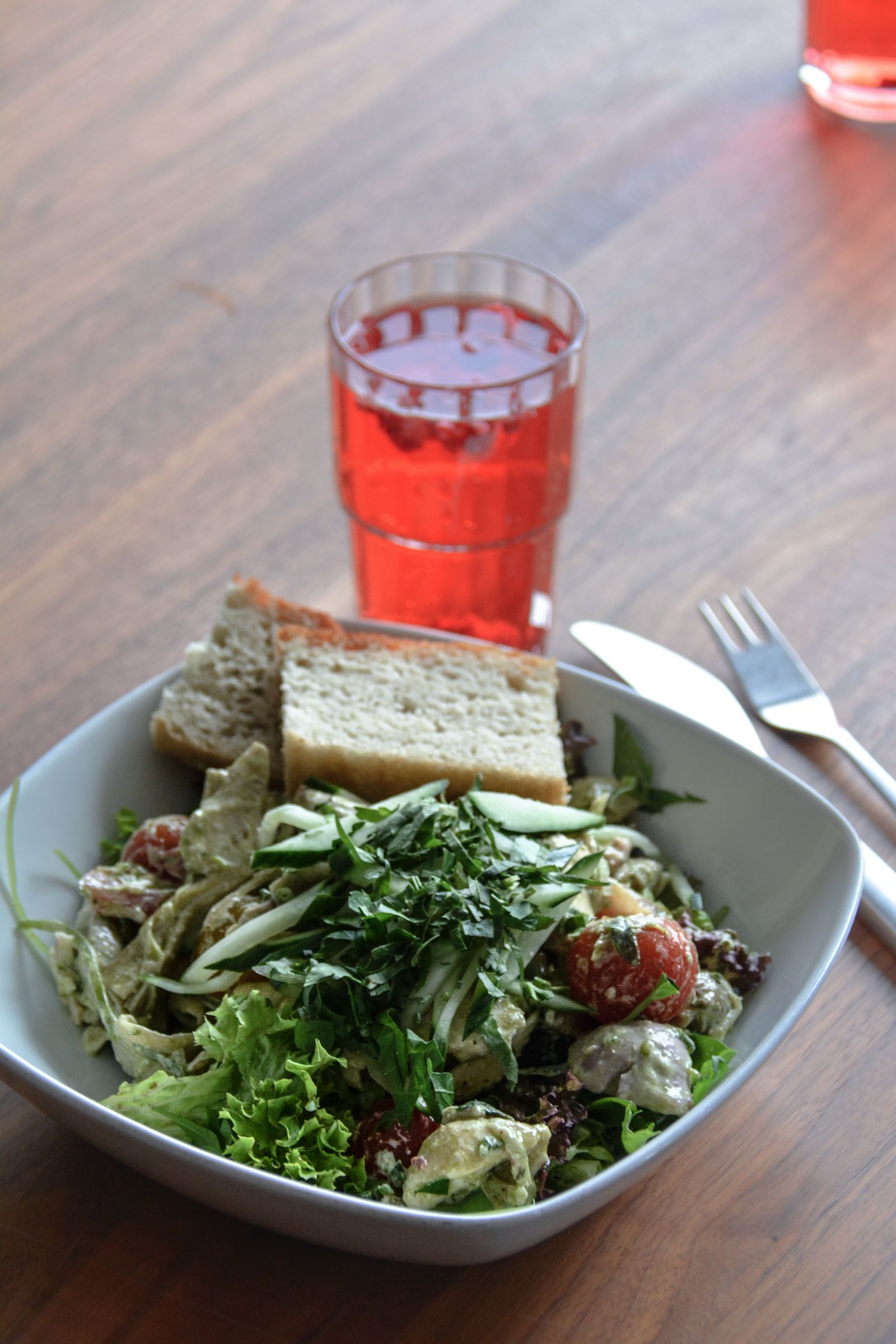 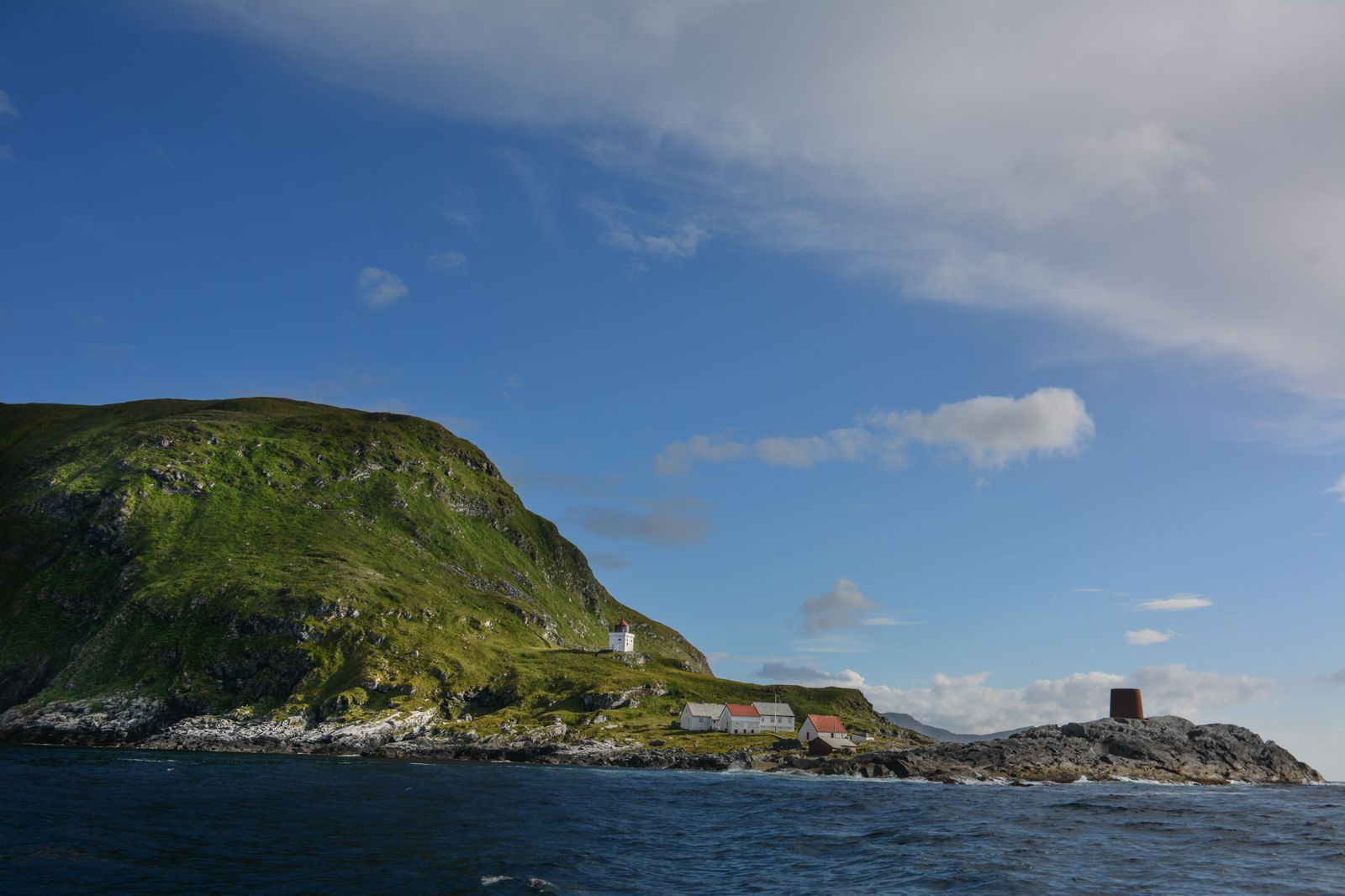 Before our evening was done with, we decided to try to spot some of the elusive Puffins that we’ve been trying to spot in Iceland, the Faroe Islands and the Scilly Isles, to no avail…

…thankfully, this time was different! 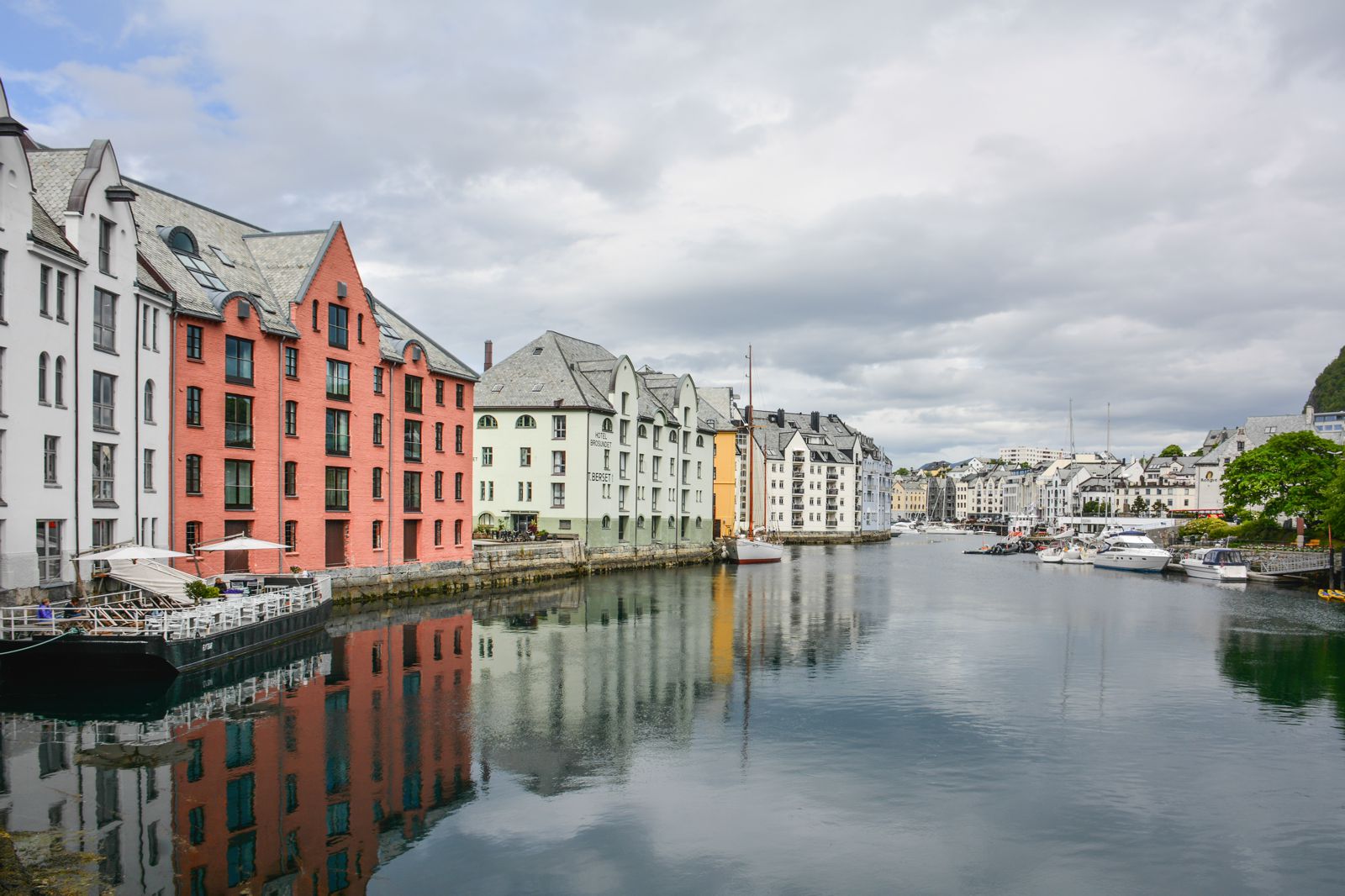 We decided to head out on a rib boat tour, you know – one of those super fast boats that slice through the sea! With our thermals, gloves, hats and waterproof on, we hopped on board and headed straight out into the open ocean… boy, was it fast!

As we zoomed along towards the island of Runde, my grip got ever tighter on the handle (those boats jump and land with a butt-throbbing thud) and before long, we were in the open ocean, heading of in for what would be my very first sighting of these cute clowns of the sea – puffins! (They deserve that name too – those birds are clumsy fliers, as it turns out, they’re much better swimmer than they are fliers which is why they spend quite a lot of time out at sea). 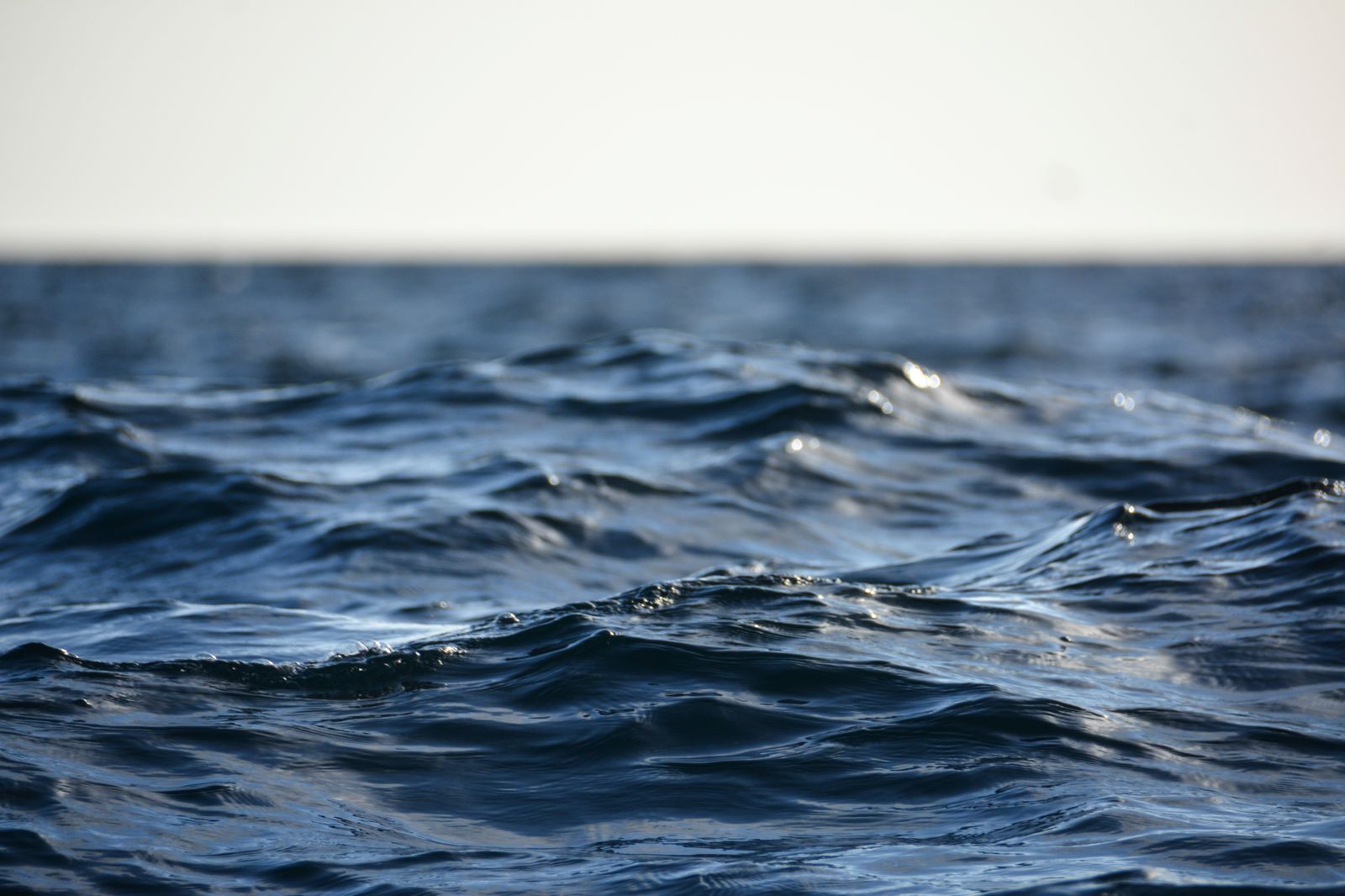 On the way, our guide mentioned about a 16th century ship wreck that was just below our feet at a deep, watery depth! Many people had searched the ship for its treasure of gold and silver that I’d had been transporting, with some people finding many, many pieces… including these ones that were actually found by our instructor himself! Almost 500 years old, these coins were in immaculate, obviously preserved pretty well by the sea! 🙂

Nowadays, people still search the seabed whilst scuba diving in search of these precious pieces! 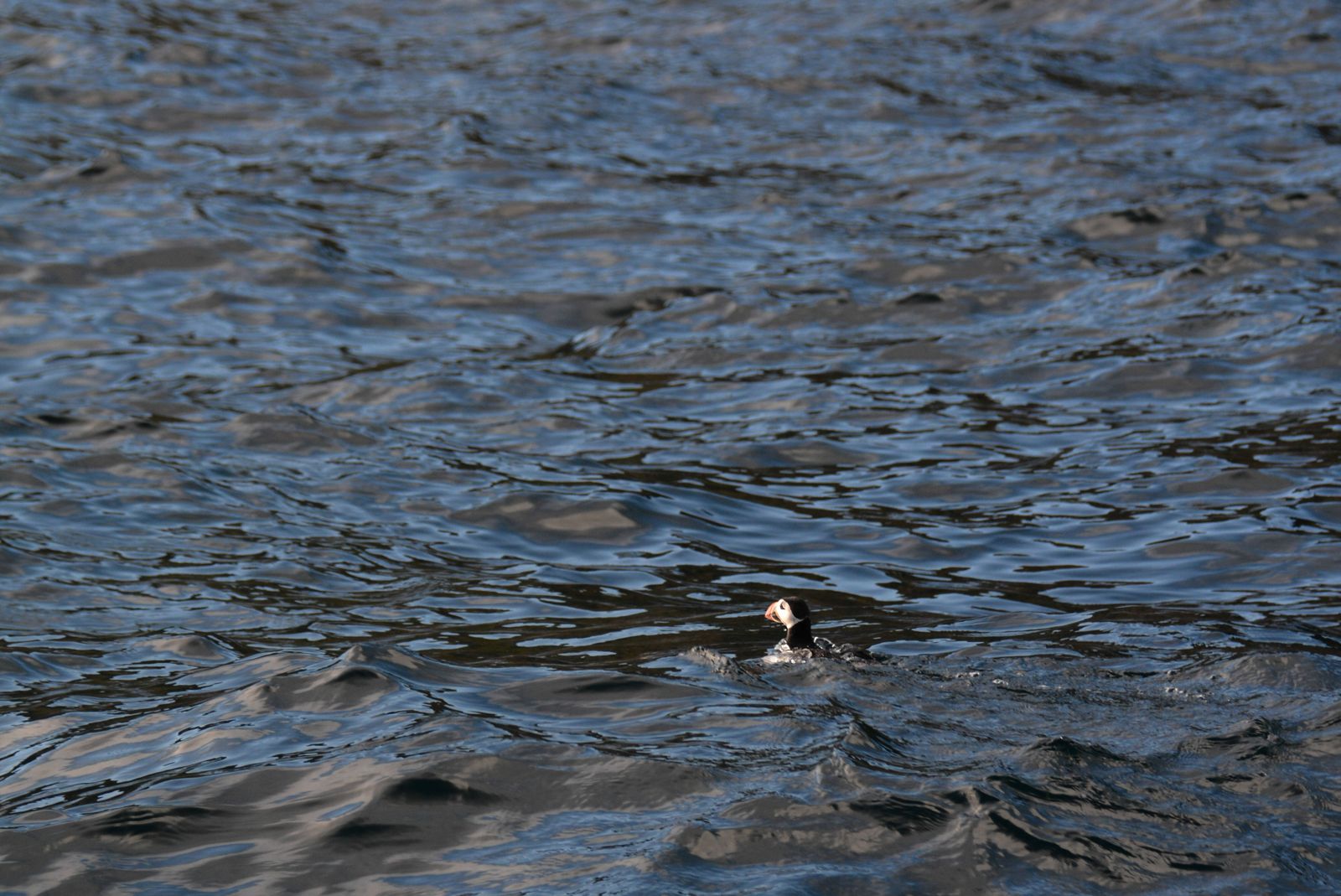 After spending about 30 minutes riding the waves, we finally made it to the steep cliff faces of Runde island where literally thousands of birds lived.

We were fortunate enough to spot the 2nd largest eagle in the world (trust me when I say that photos don’t do its size justice) and eventually, after a good scour of the cliffs and sea, we spotted our first puffins!

As if by magic, not just one, two, three… but hundreds of puffins came out to play – they are so adorably cute, even if there clumsy flying leaves a lot to be desired! Flapping away and catching some grub, this hungry bunch was having a whale of a time on the shores!

It made our evening and we were so thankful we got to see some of the world’s prettiest little birds in the wild! 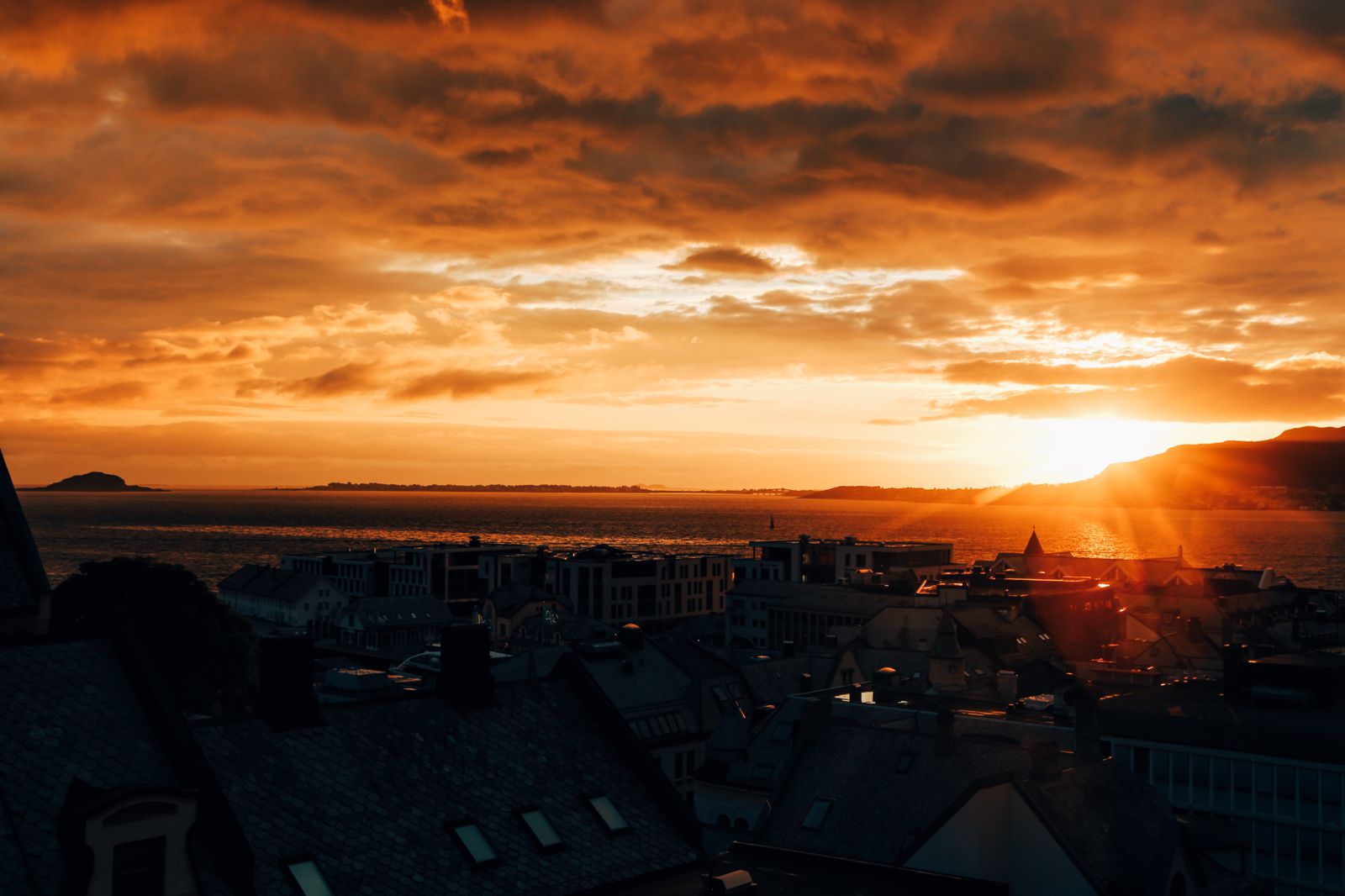 (Okay, so technically not the Midnight Sun as in the Arctic Circle… but the sun shone brightly at midnight – a pretty special experience nonetheless)

By the time midnight came along, the sun was still shining bright – in fact, it stayed bright all night! Little did I realise that we’d landed during the time of the almost 24 hours daylight, where nighttime never actually comes around! It was a truly surreal experience!

Every time I visit Norway, I always find that it feels new and exciting – and not just because we visit new places each time. Norway has so many different facets to it and so much to explore and its safe to say, I went to bed that evening looking forward to the plans we had for the next few days in Norway! 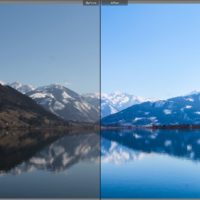 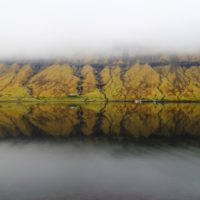 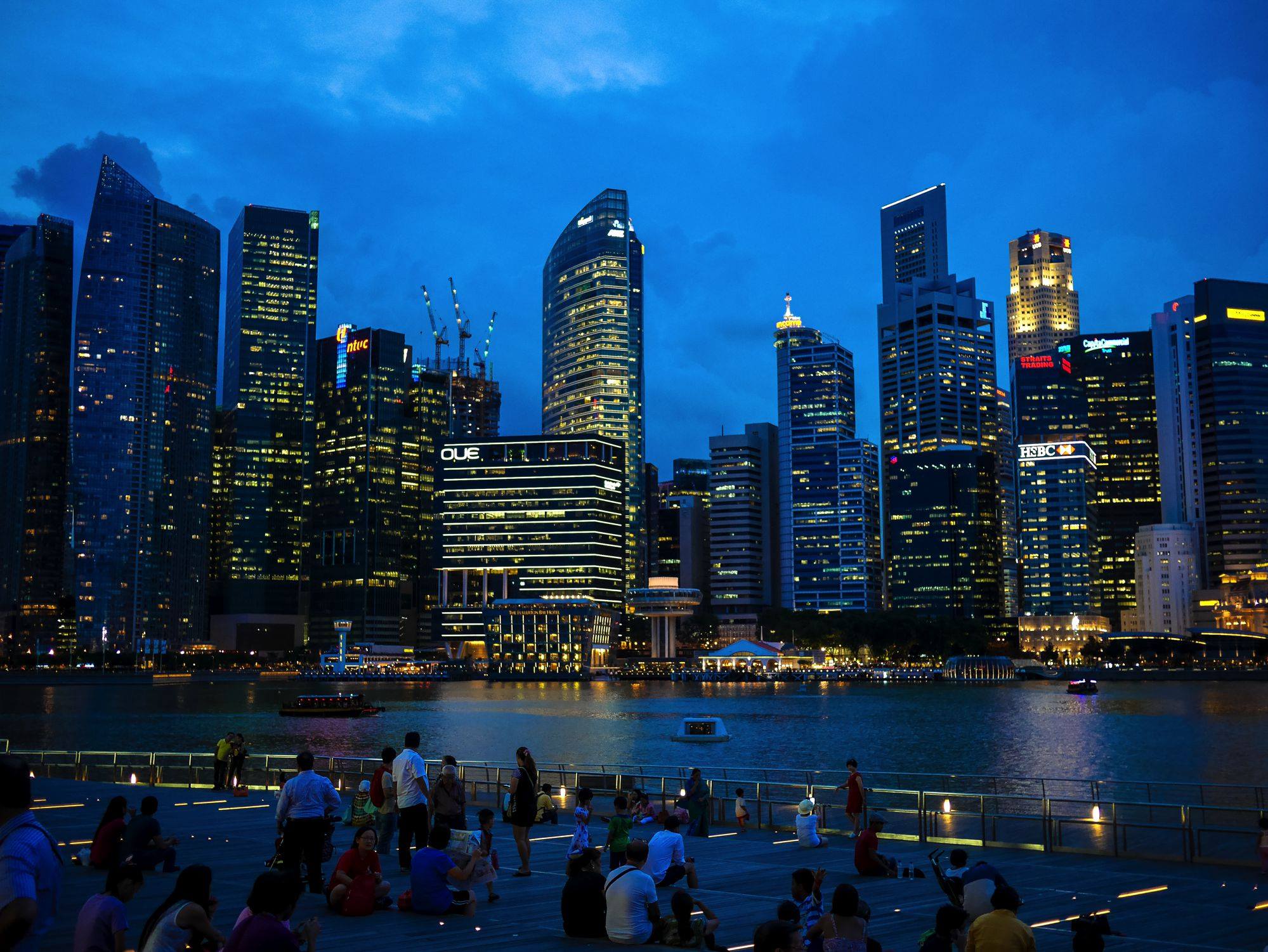 12 Places You Need To Experience In Singapore 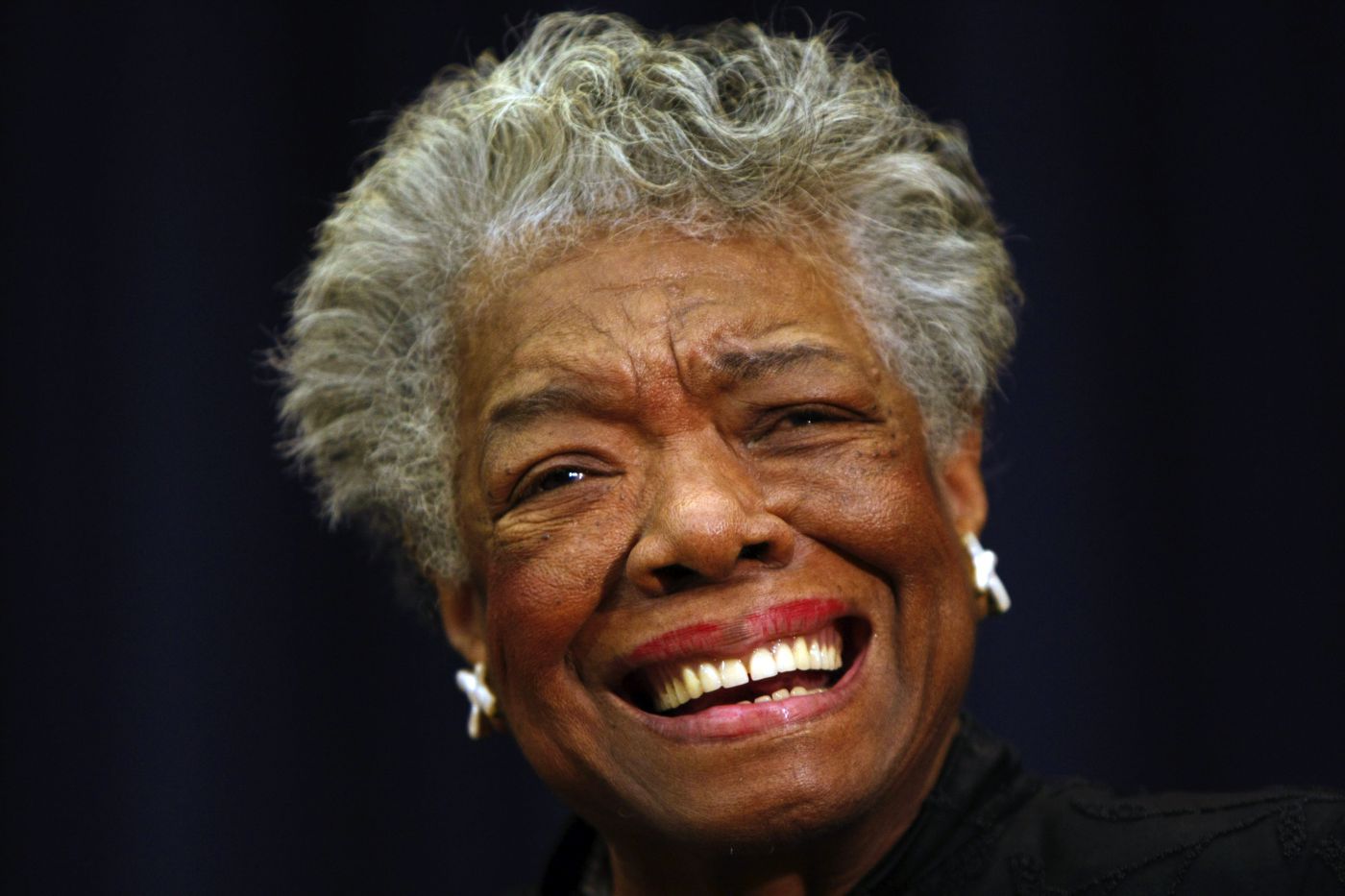 33 Times Maya Angelou Was Right About Your Life! 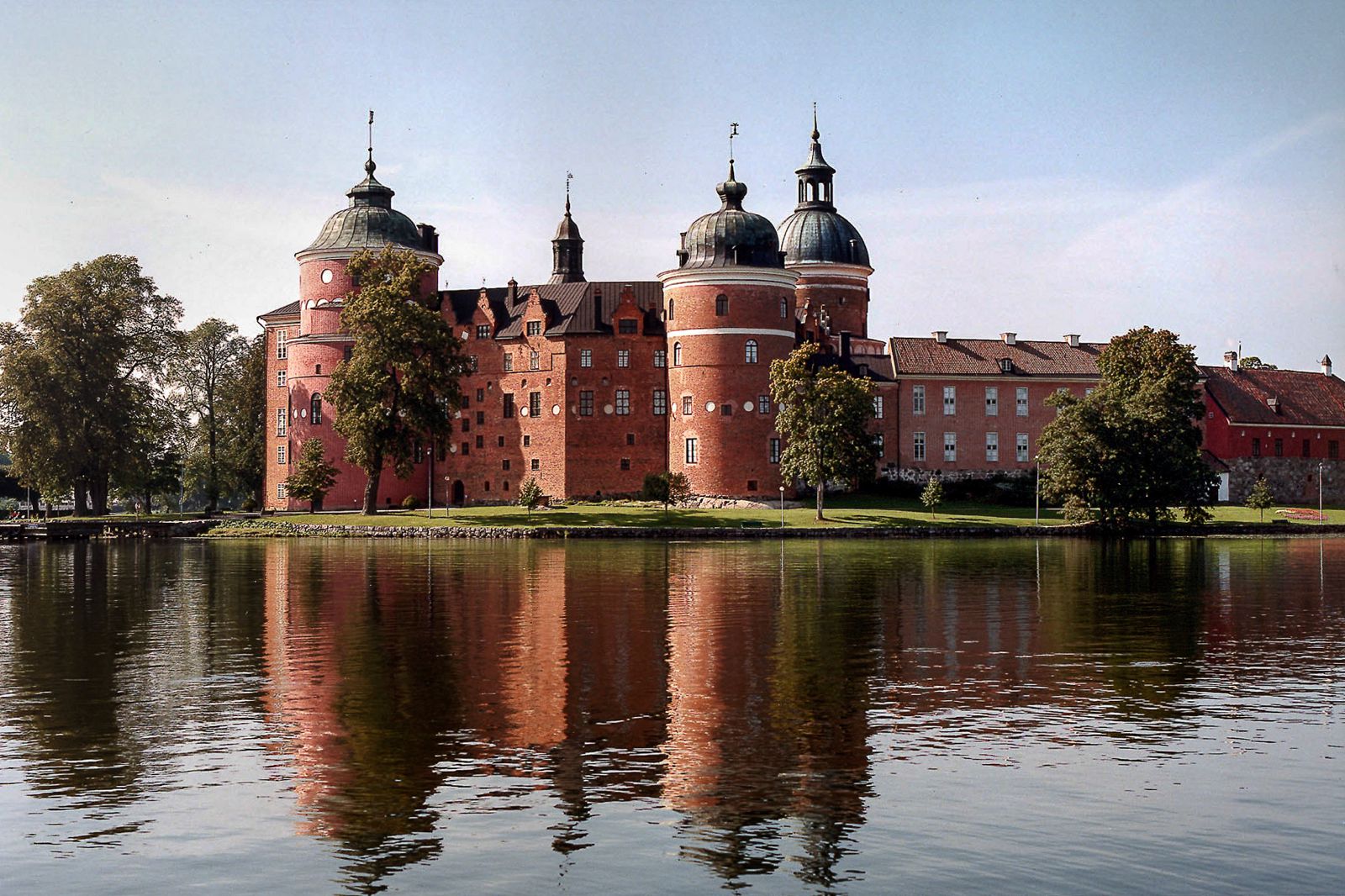 12 Magnificent Castles You Definitely Have to Visit In Sweden