Photographs And Postcards… From Tokyo, Japan 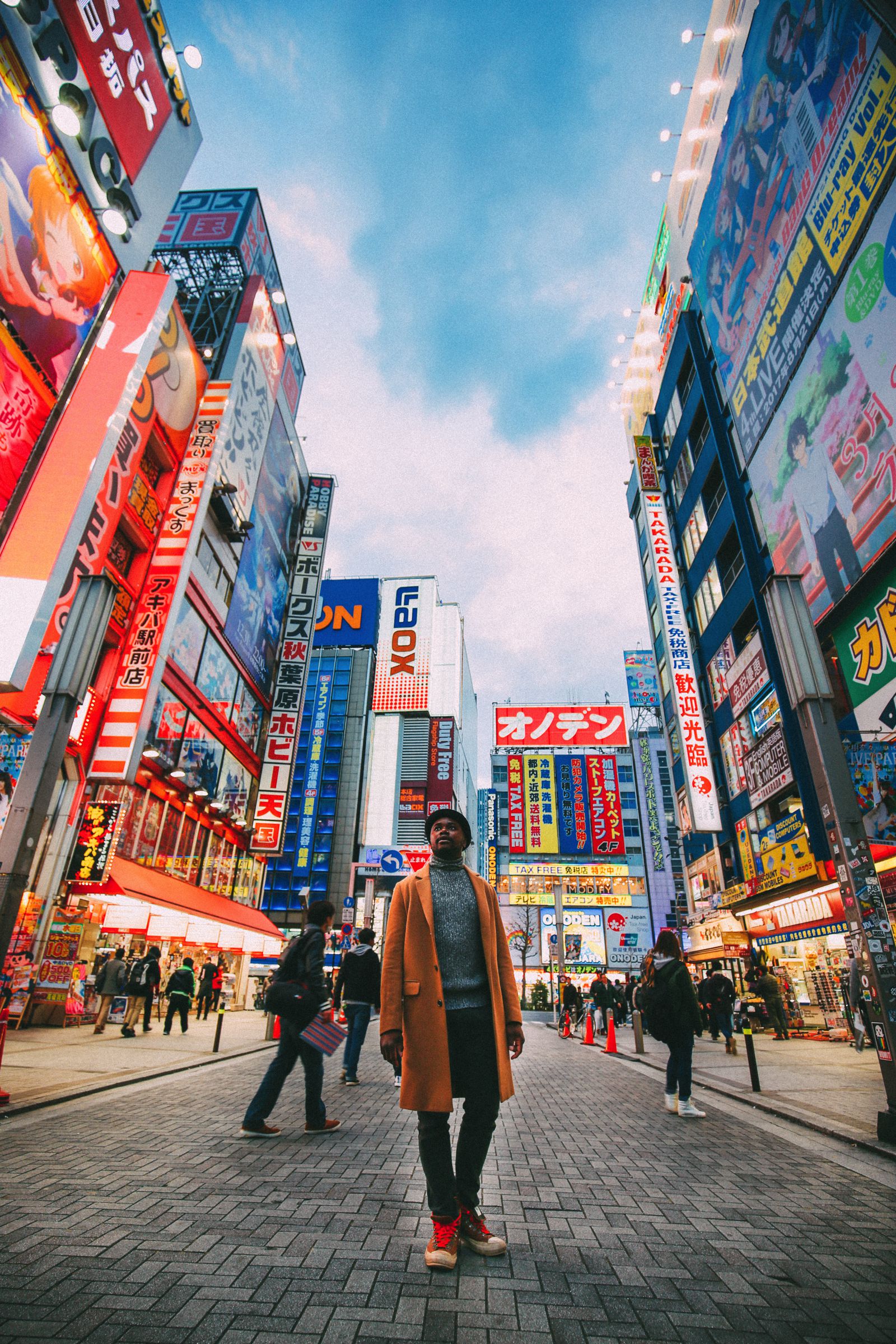 If you’ve been on our Instagram, Twitter or Facebook lately, you’ll probably have noticed that we’ve been to Japan – more specifically, Tokyo and I’ve got to say, this city is everything we’d hoped it would be and more. 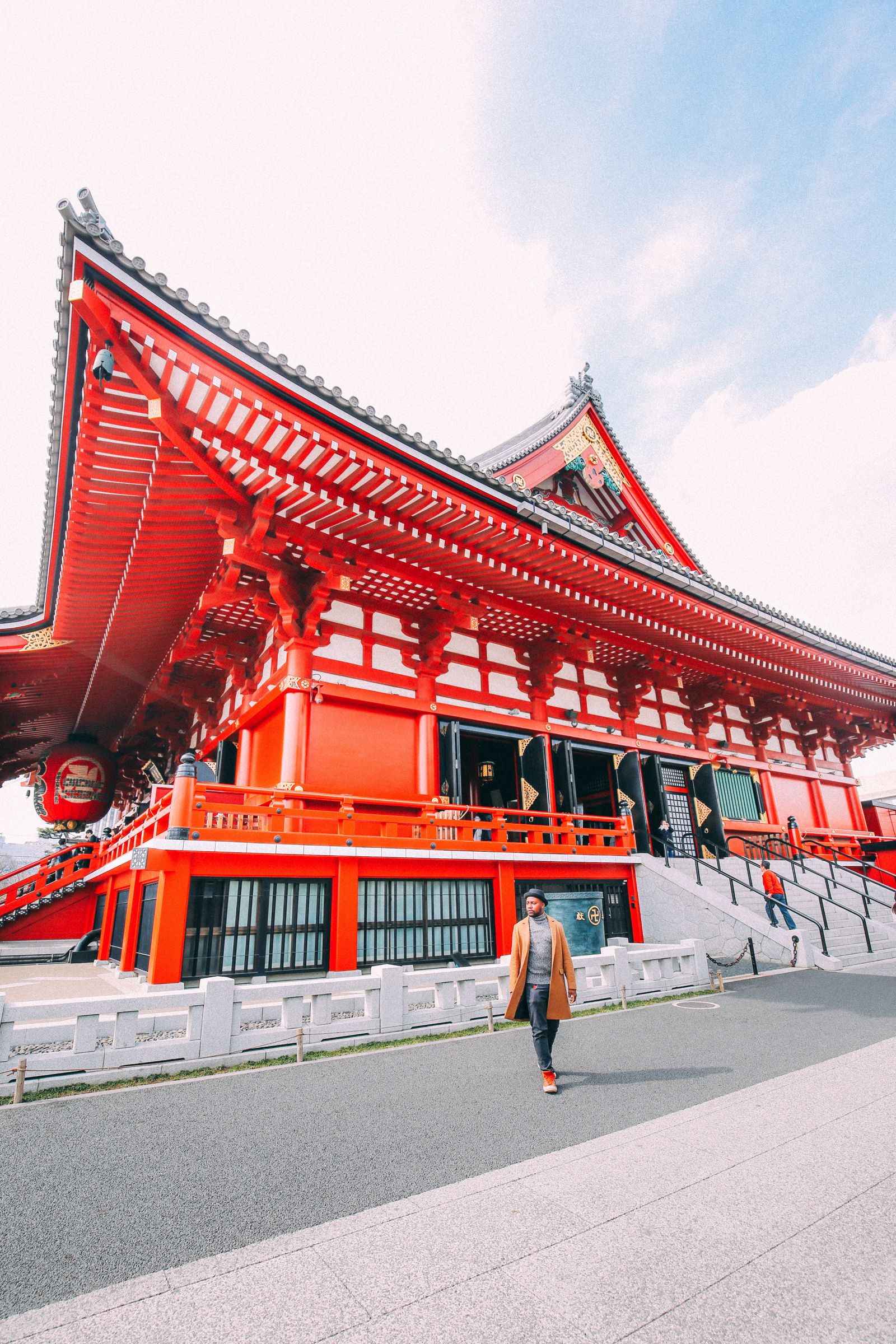 The trip came about as something of a last minute whim-after-wine with friends as we saw a good deal and decided we would all head out there.

We all started off in London and some of us headed out to the Spanish Basque Country for a few days (haven’t put photos up from that one yet either – they’re up on our Instagram though), others to China and we all met in Seoul, South Korea (which, by the way, I have just uploaded a similar post with photos from Korea too) before heading out to Japan.

This was one of the most intense, most amazing travel experiences we’ve had and I have so much to tell you about visiting Tokyo but for now, I just wanted to share with you some photos I took over the time we spent in this brilliant (and surprisingly HUGE) Japanese city. 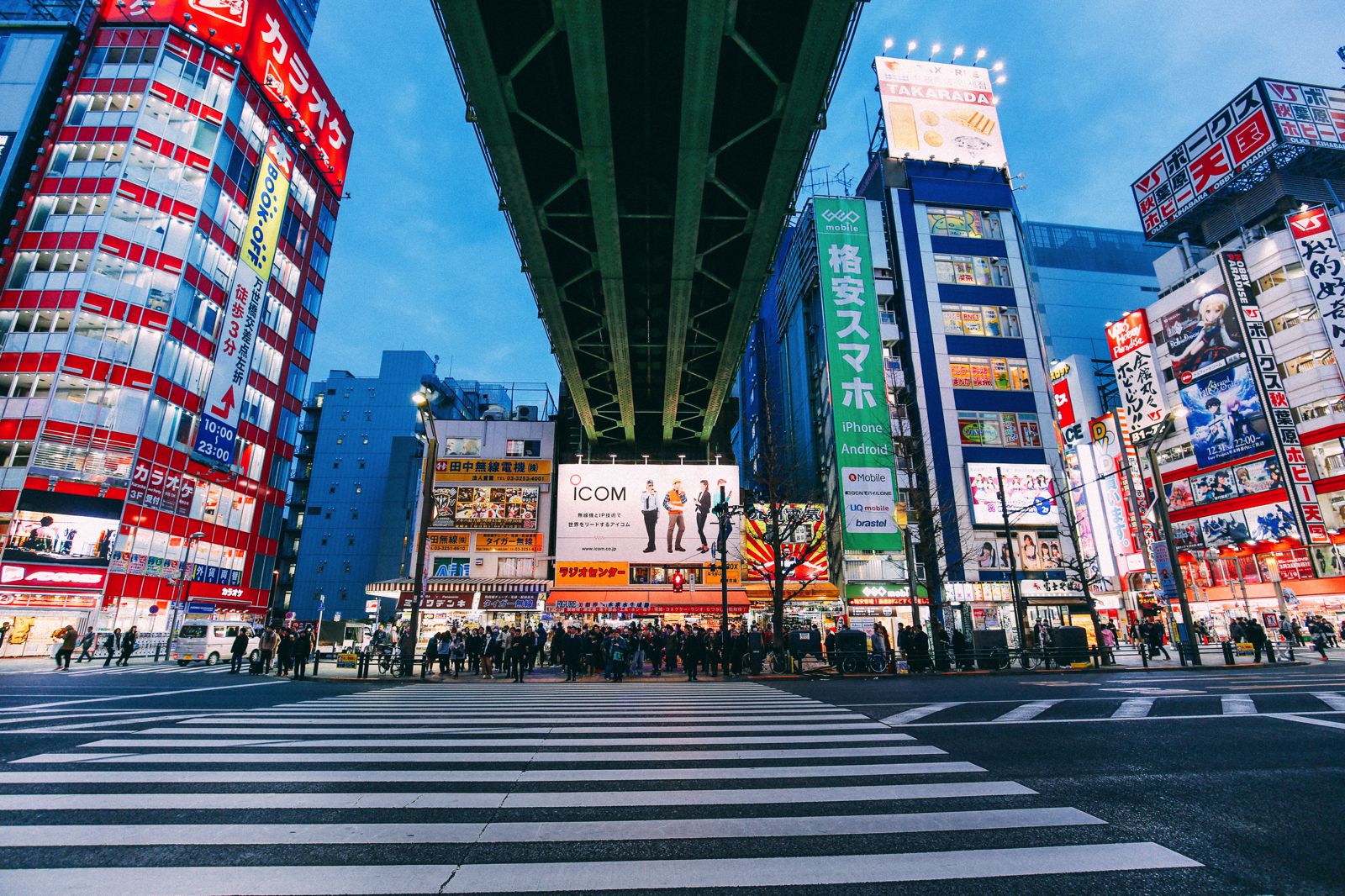 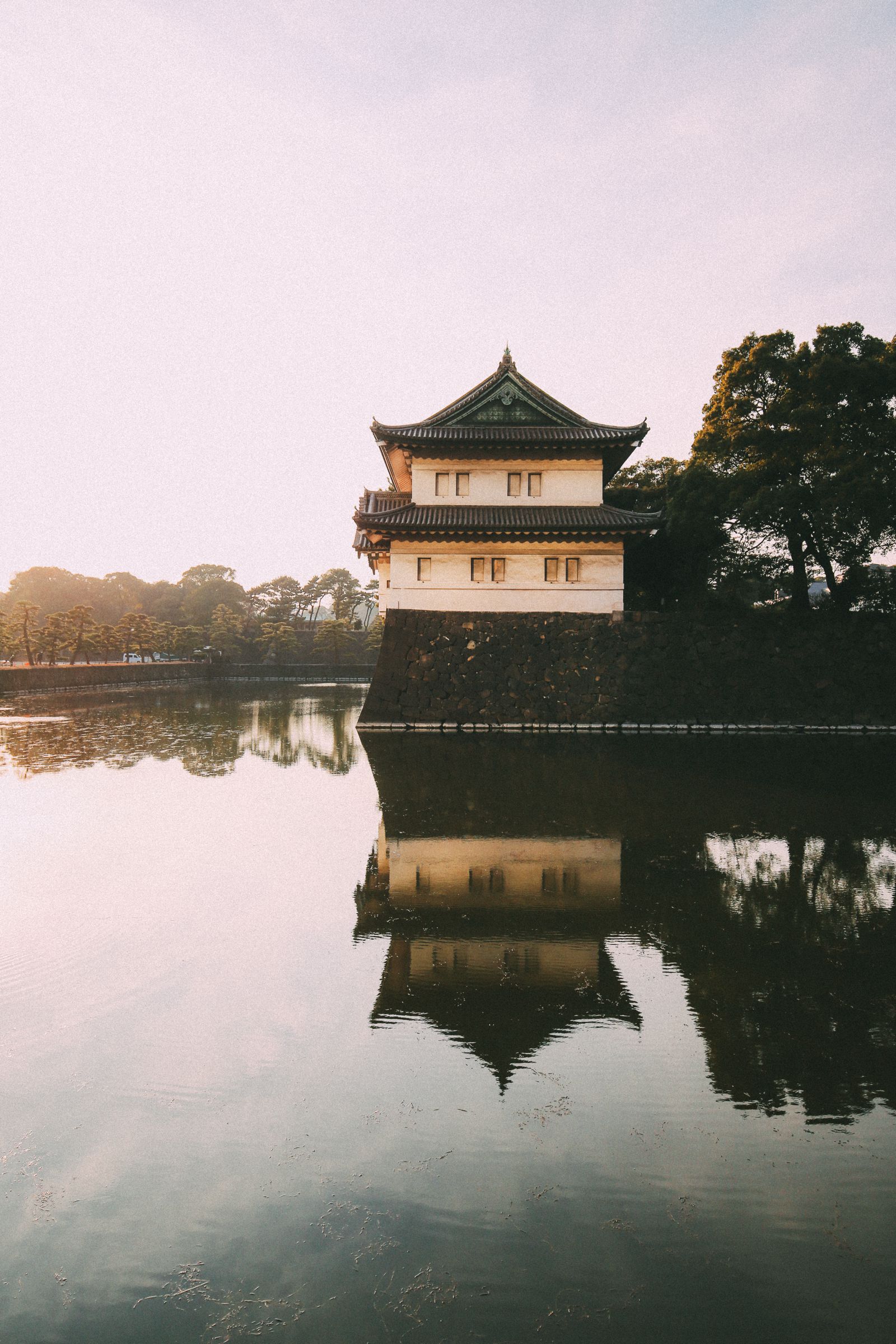 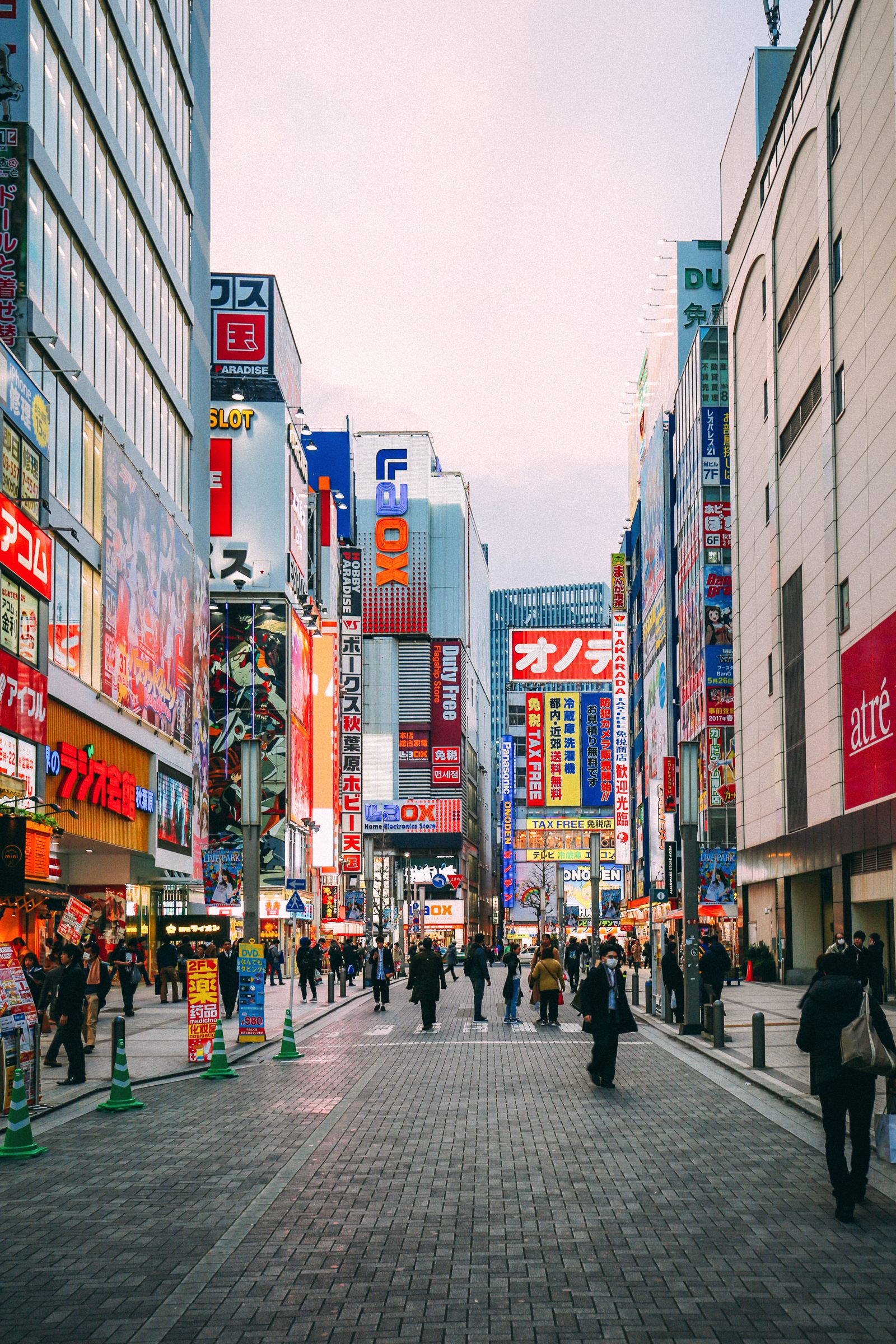 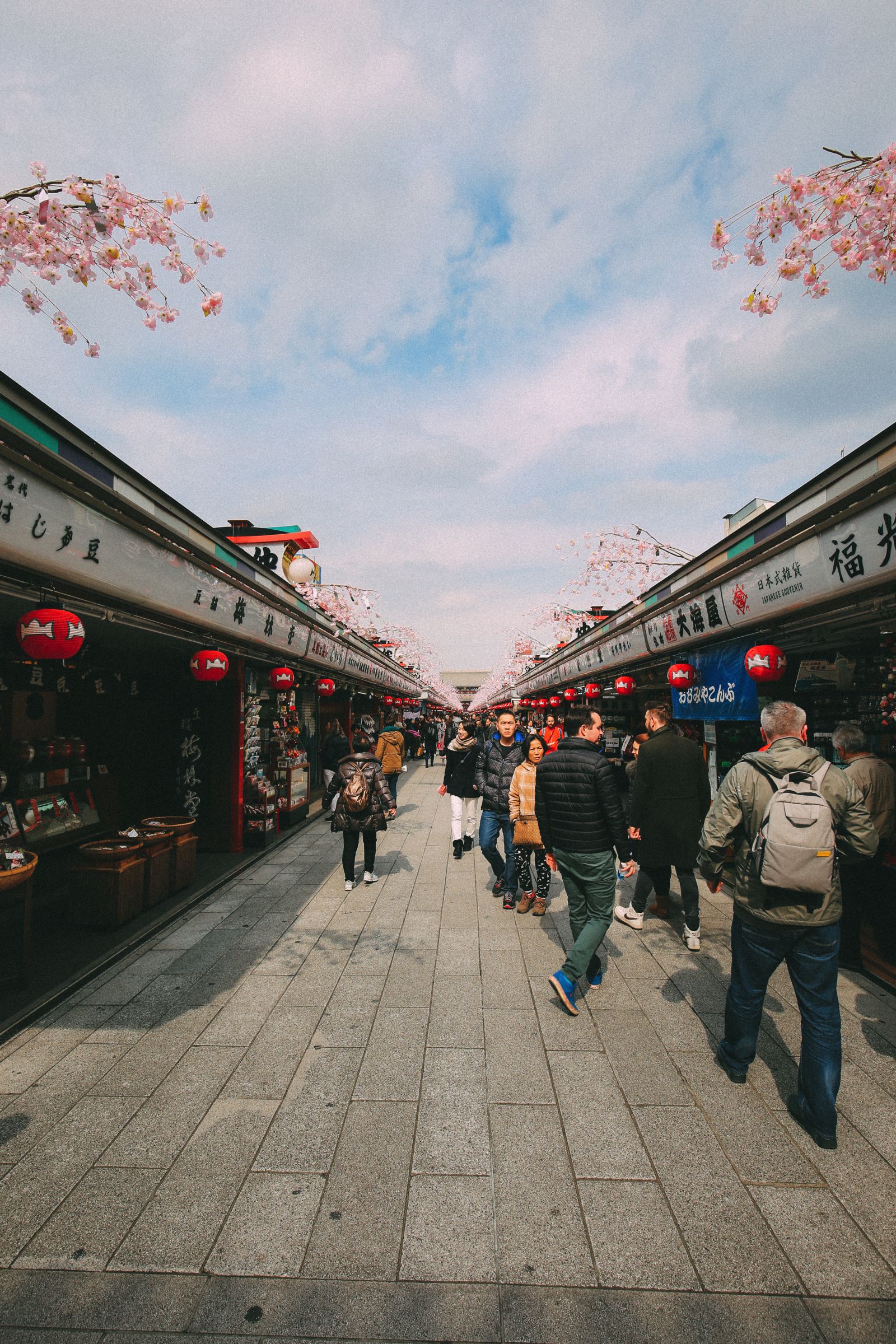 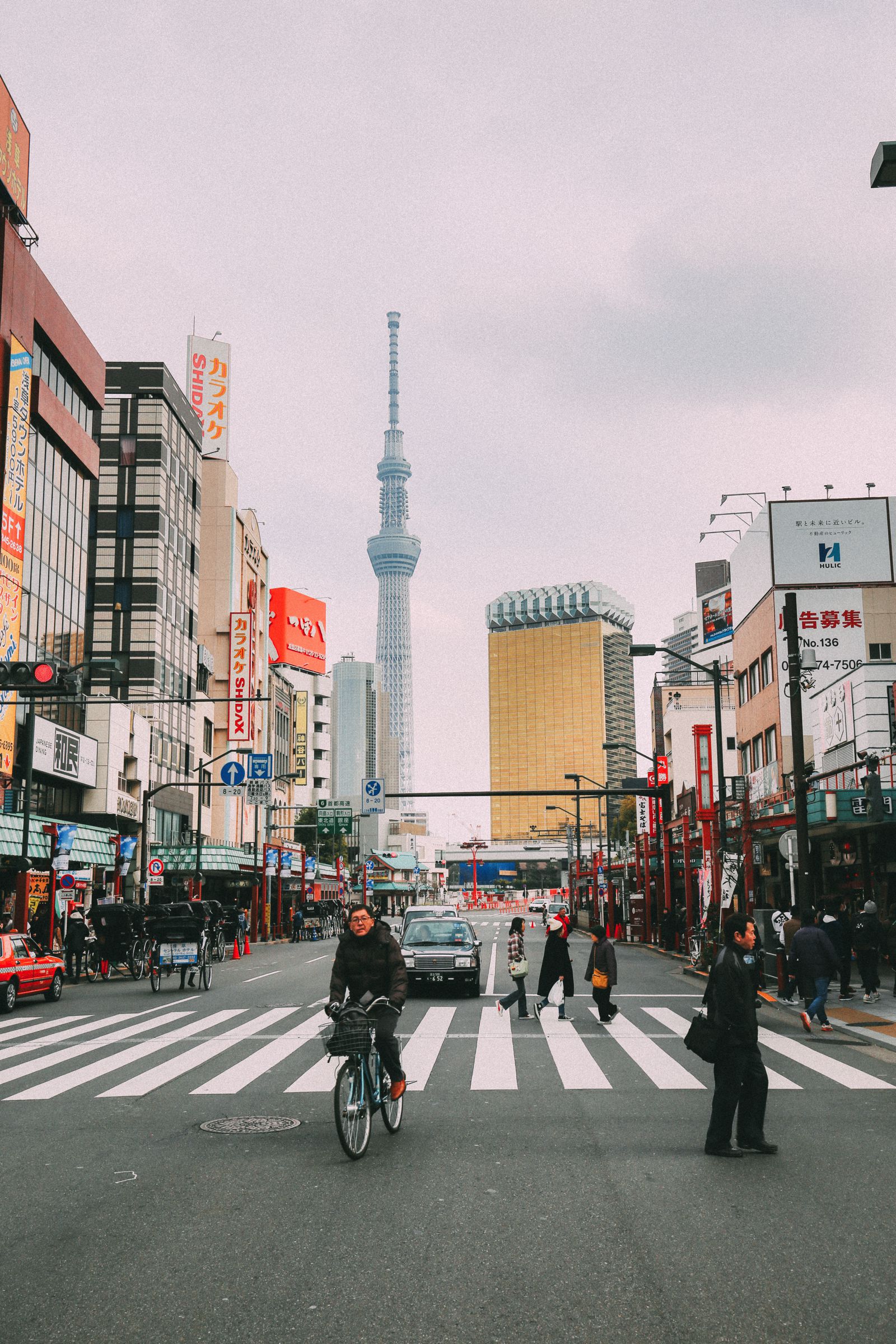 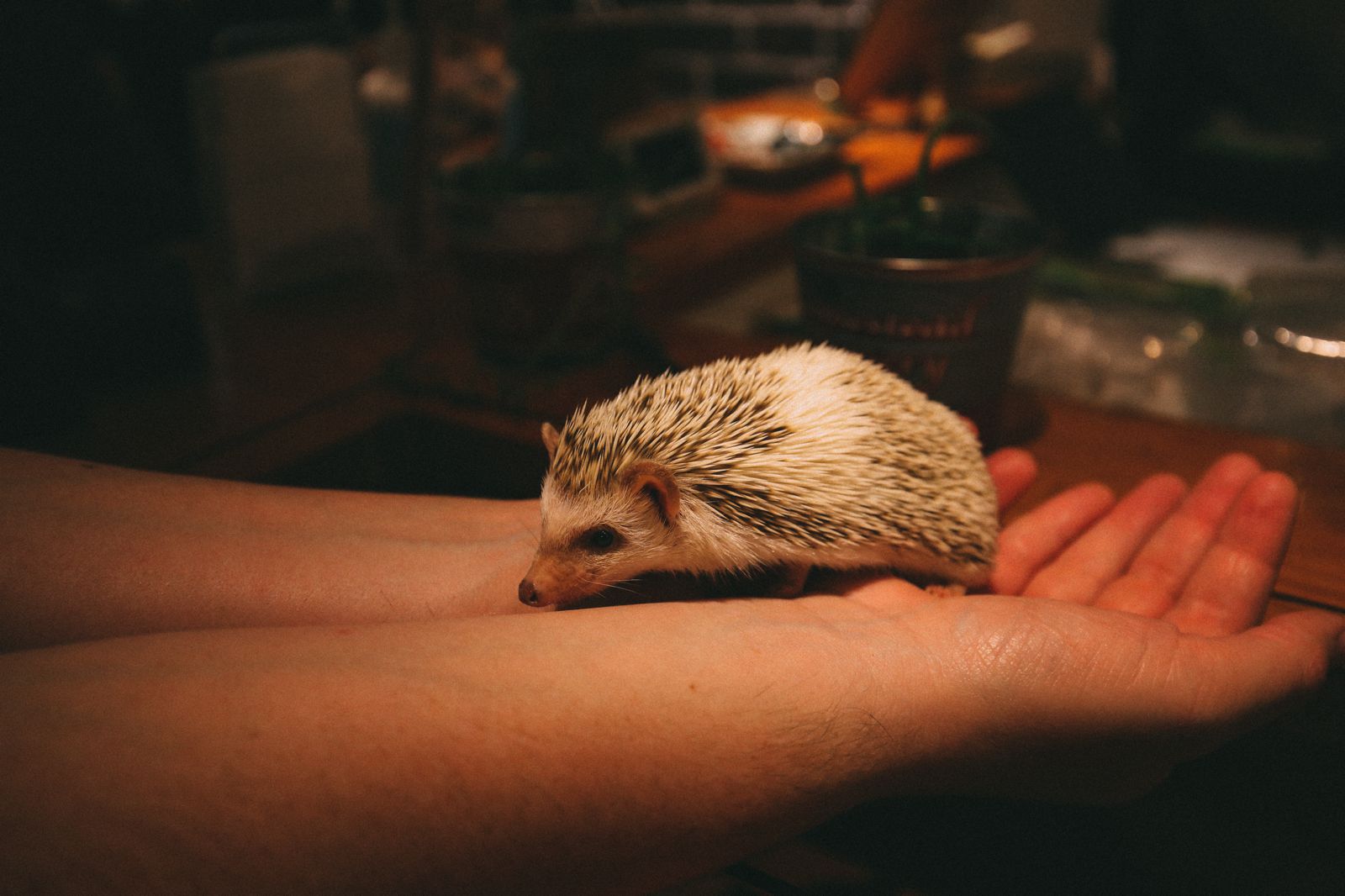 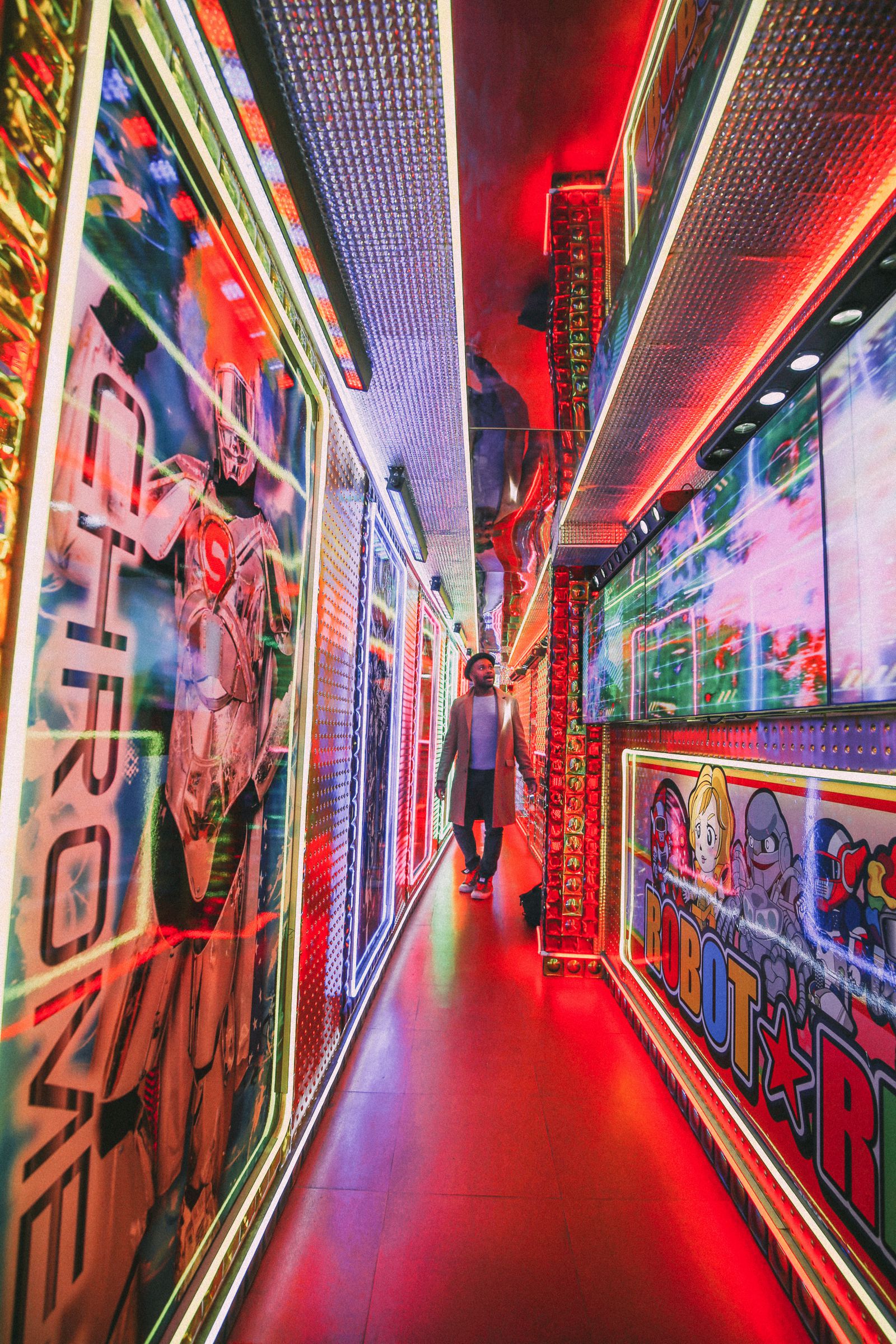 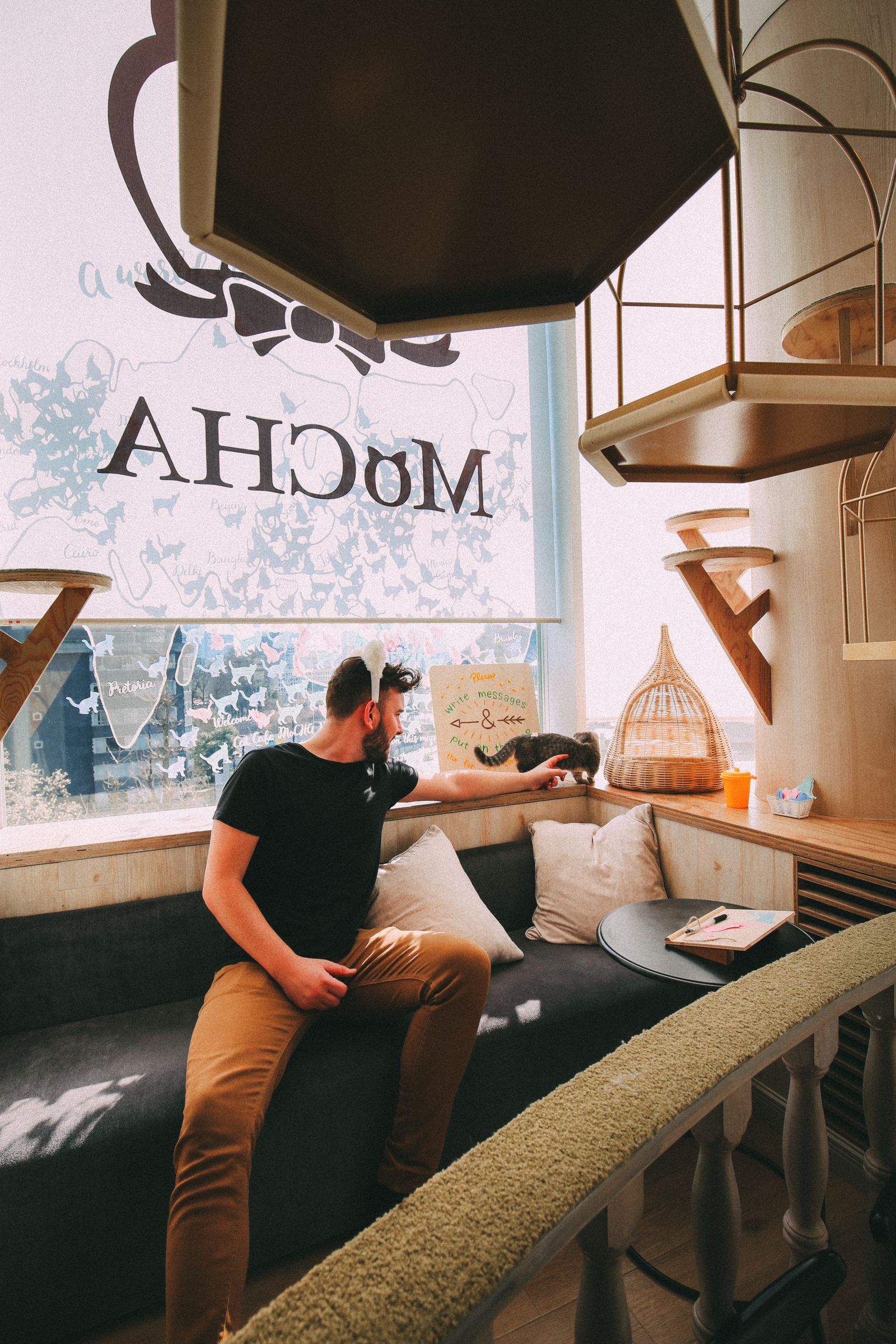 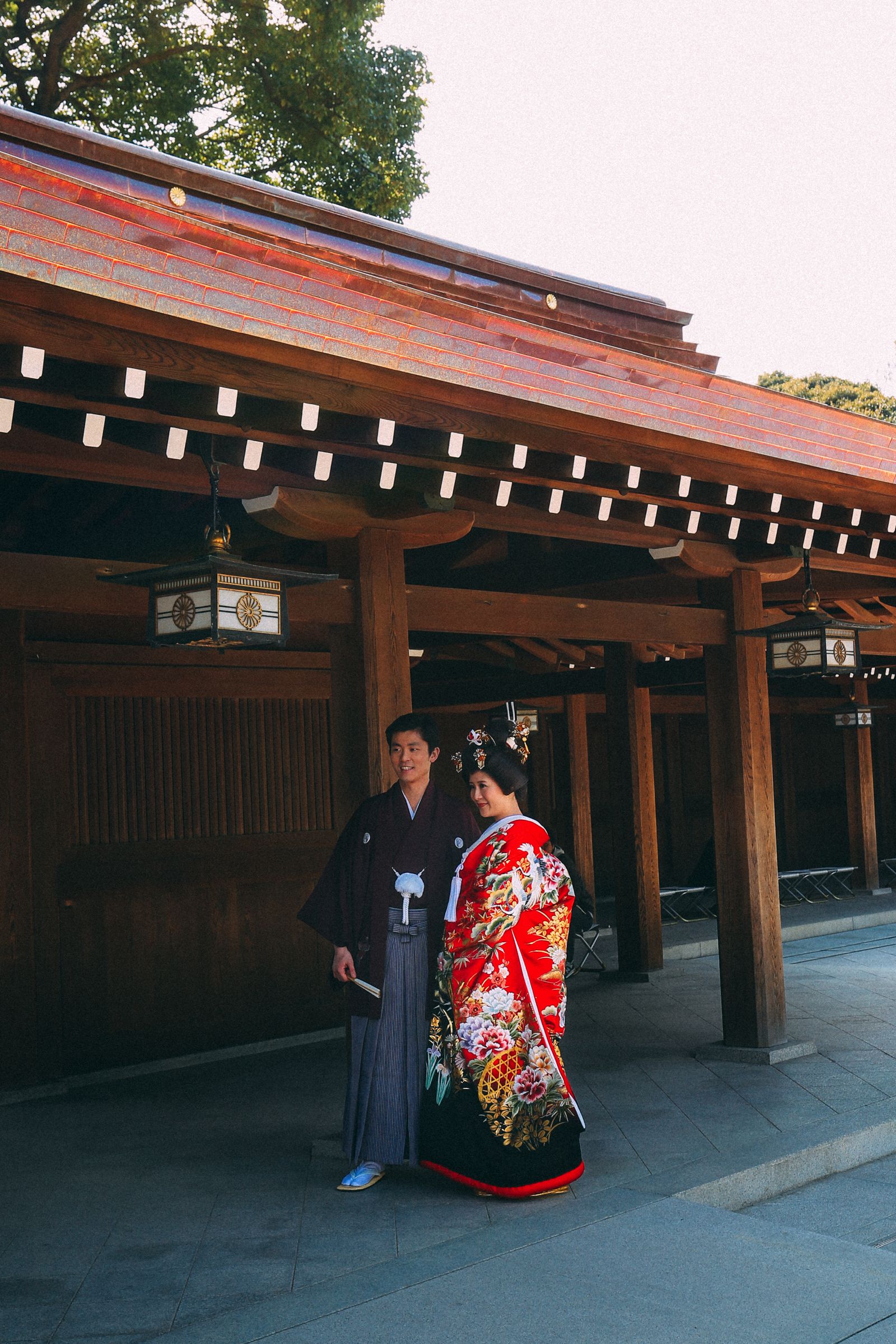 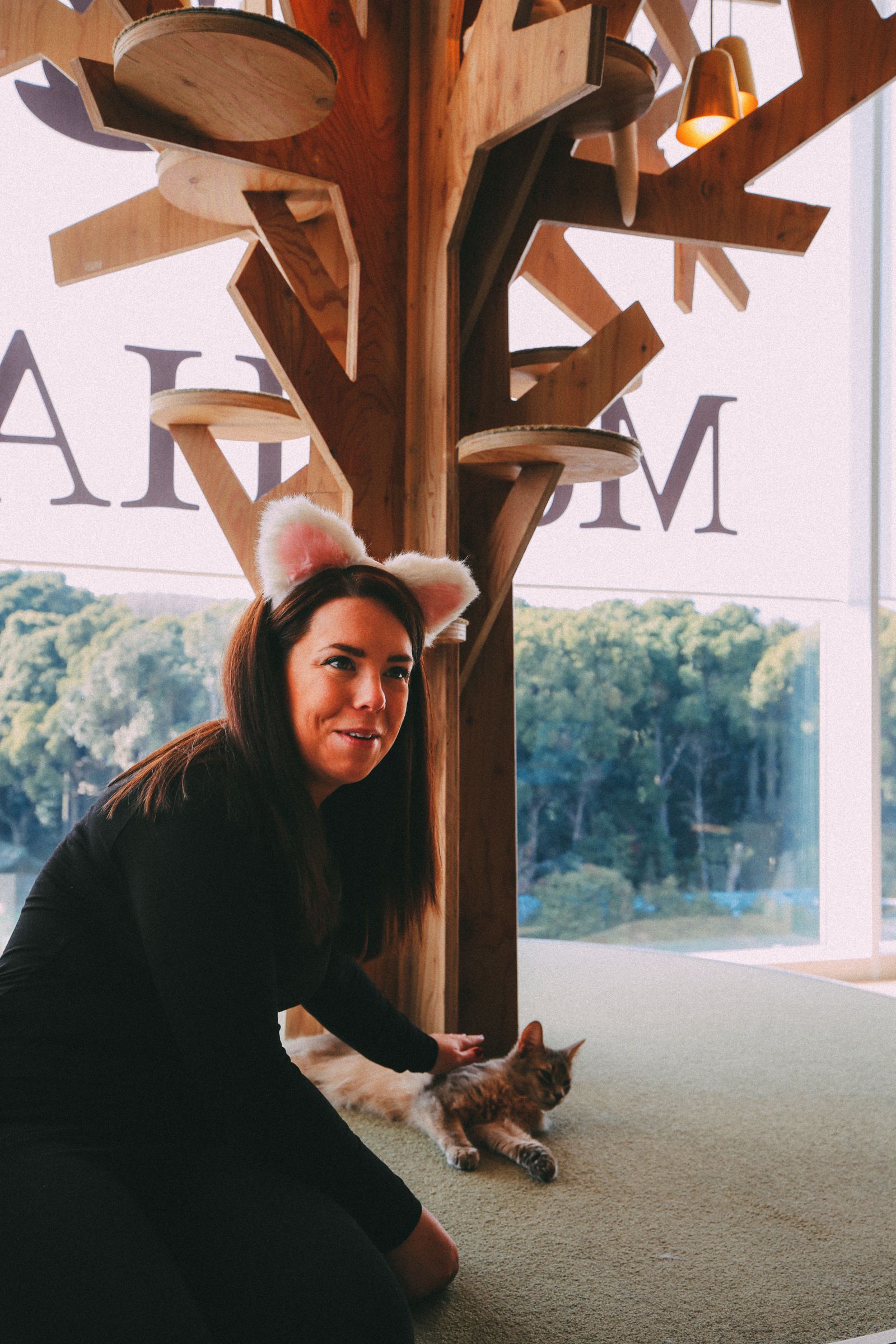 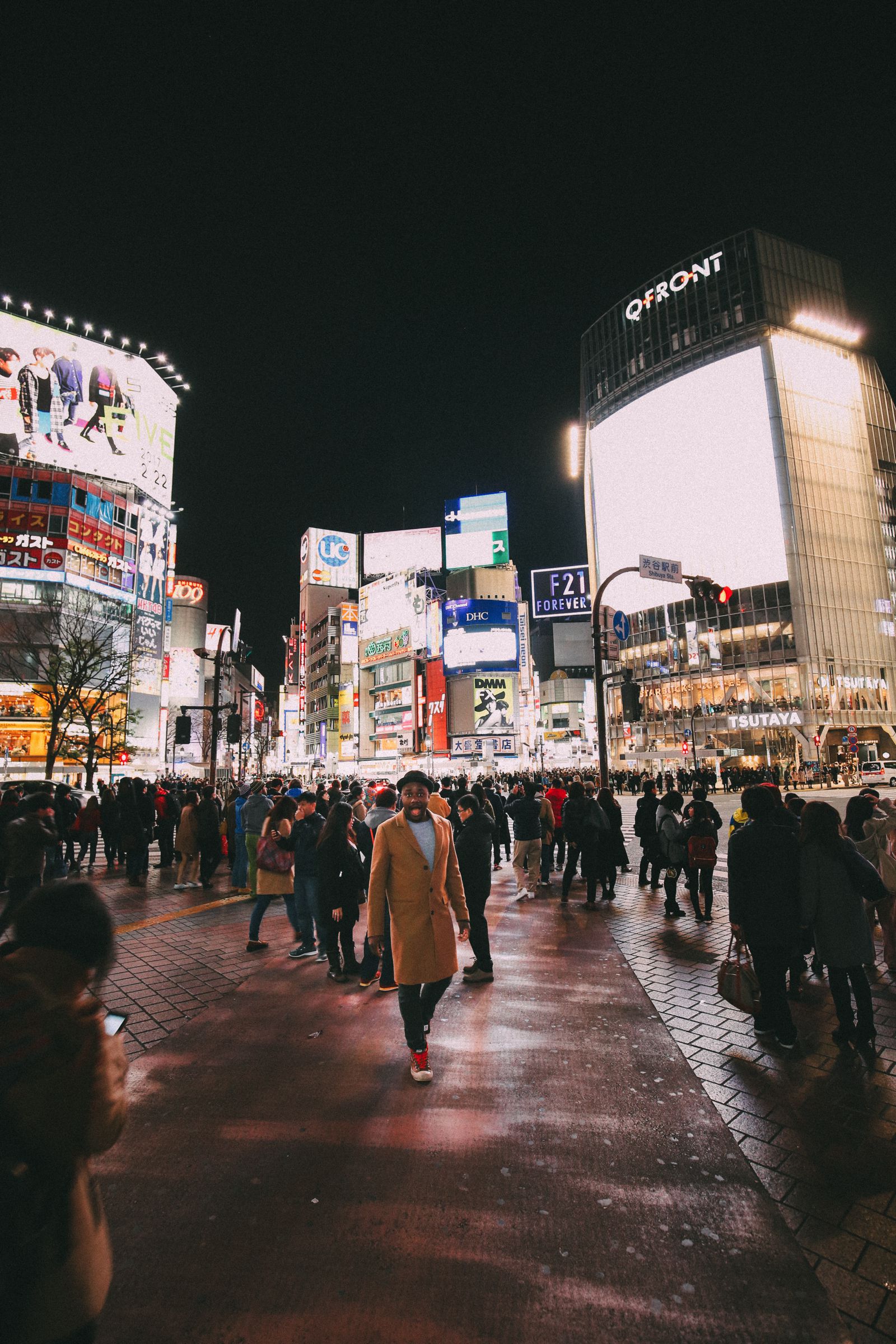 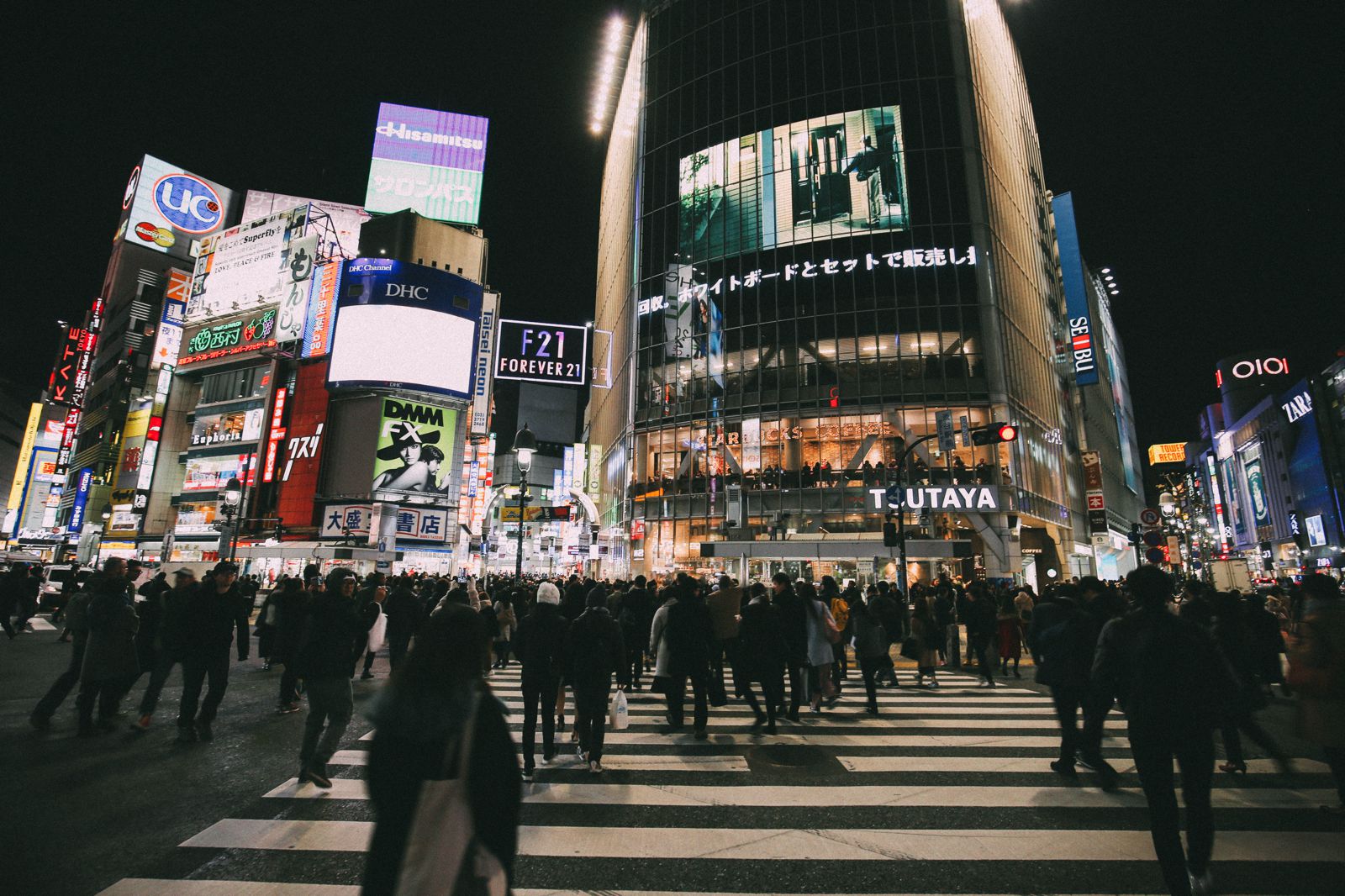 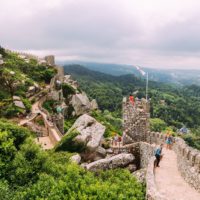 The Moorish Castle, Palace of Sintra And Pena Park – 3 Beautiful Places To See In Sintra, Portugal 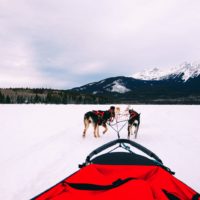 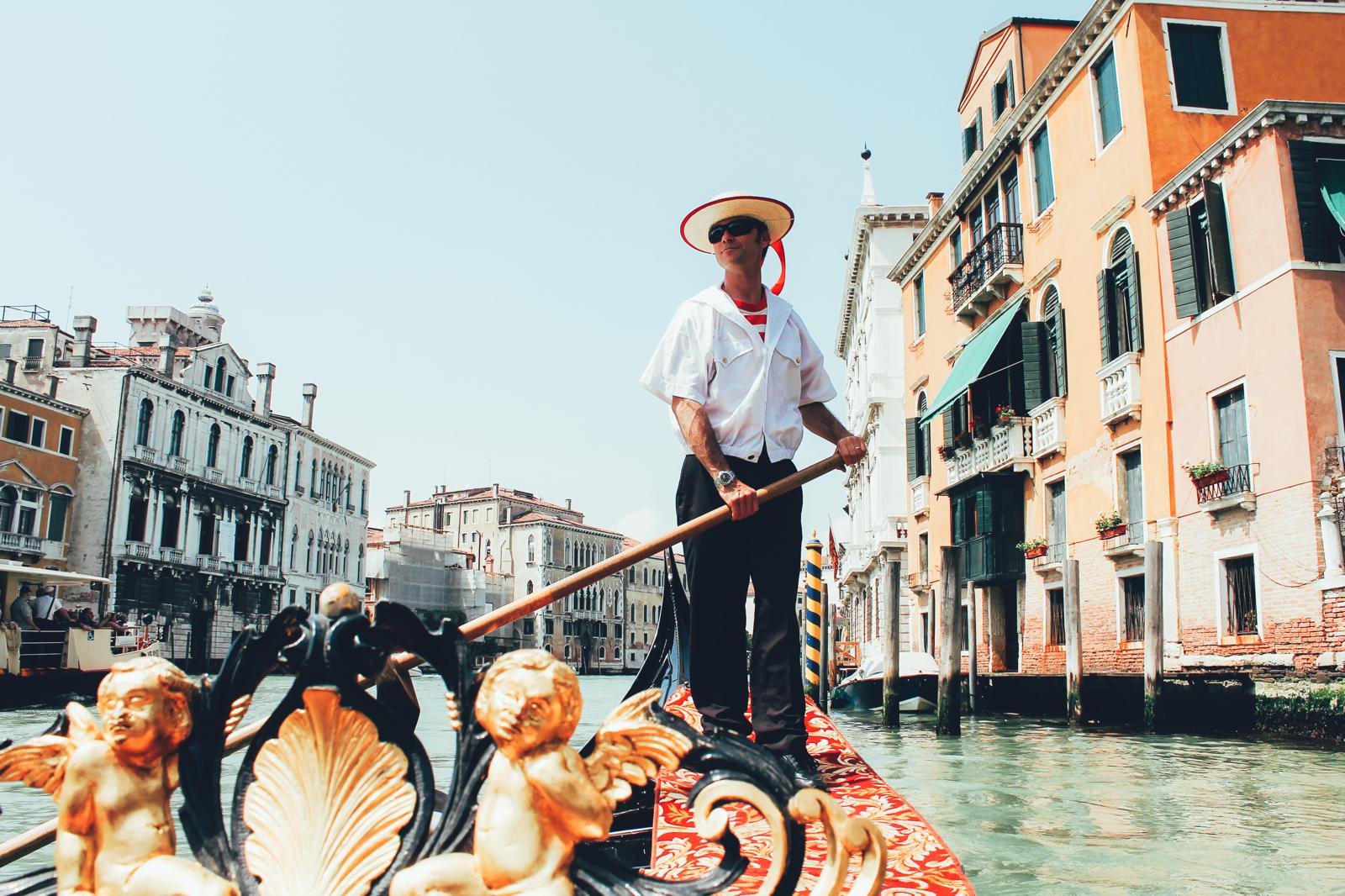 A Few Days In Venice…. A Photo Diary! 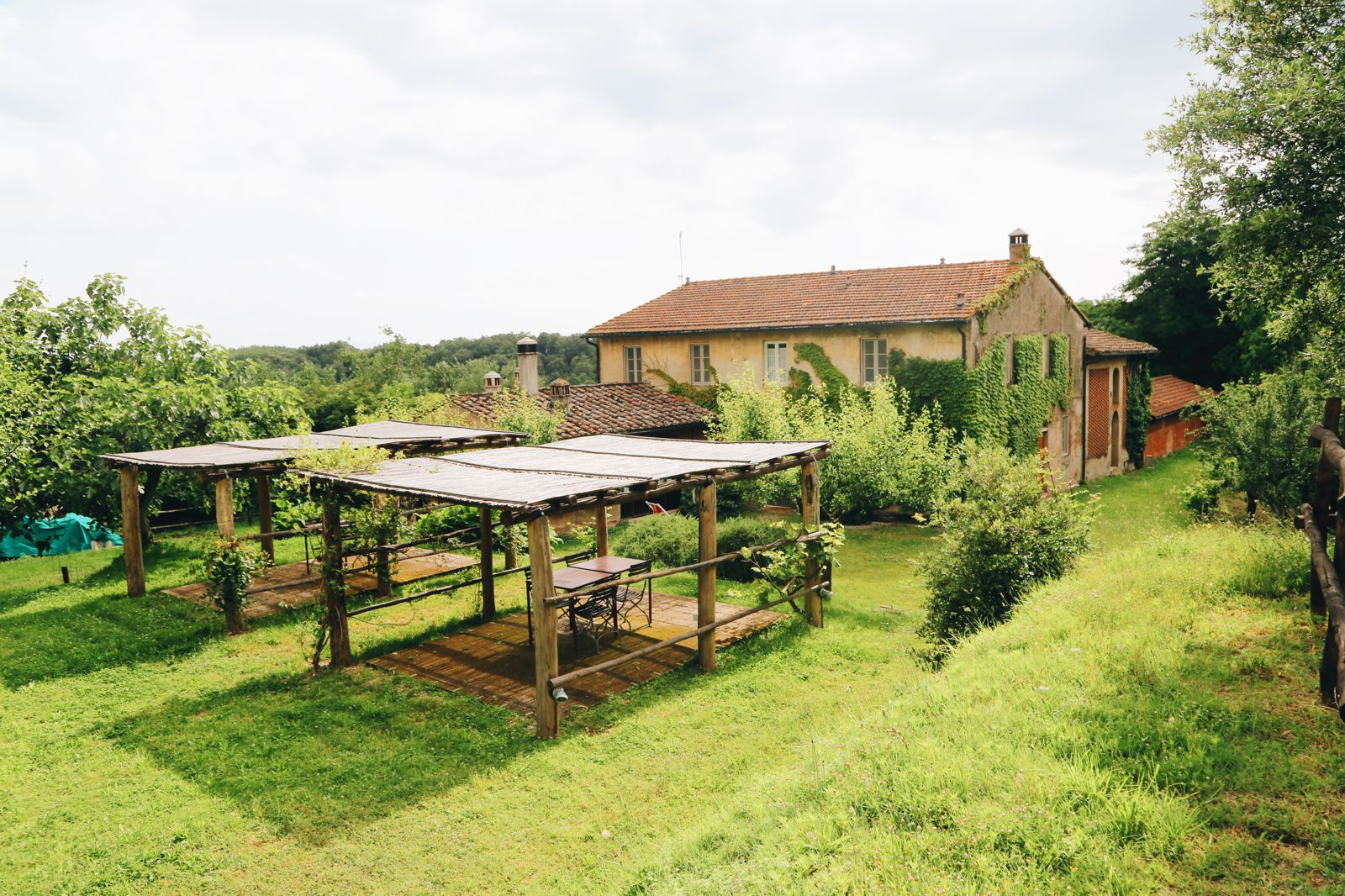 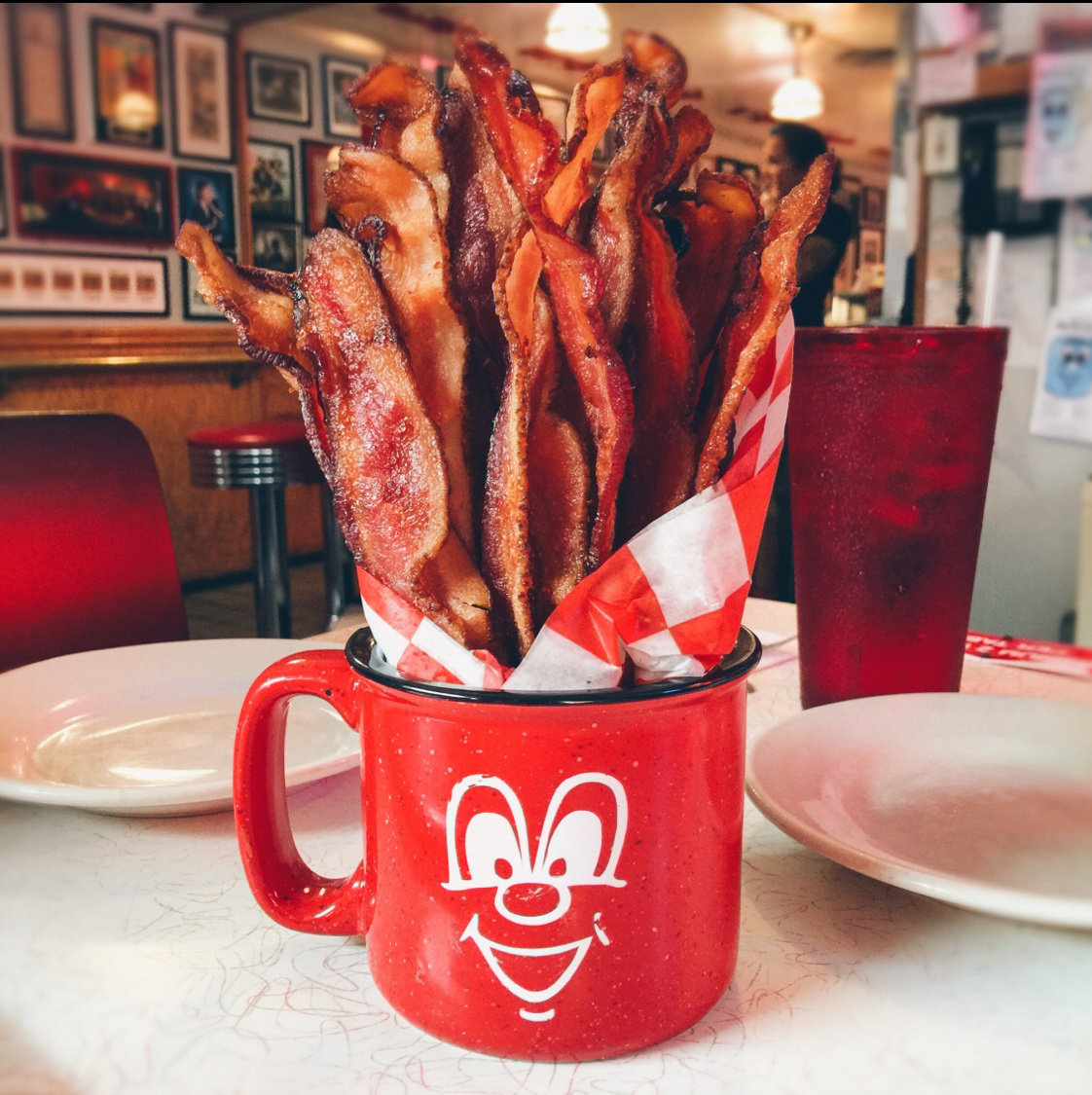 Manchester As You’ve Never Seen It Before…