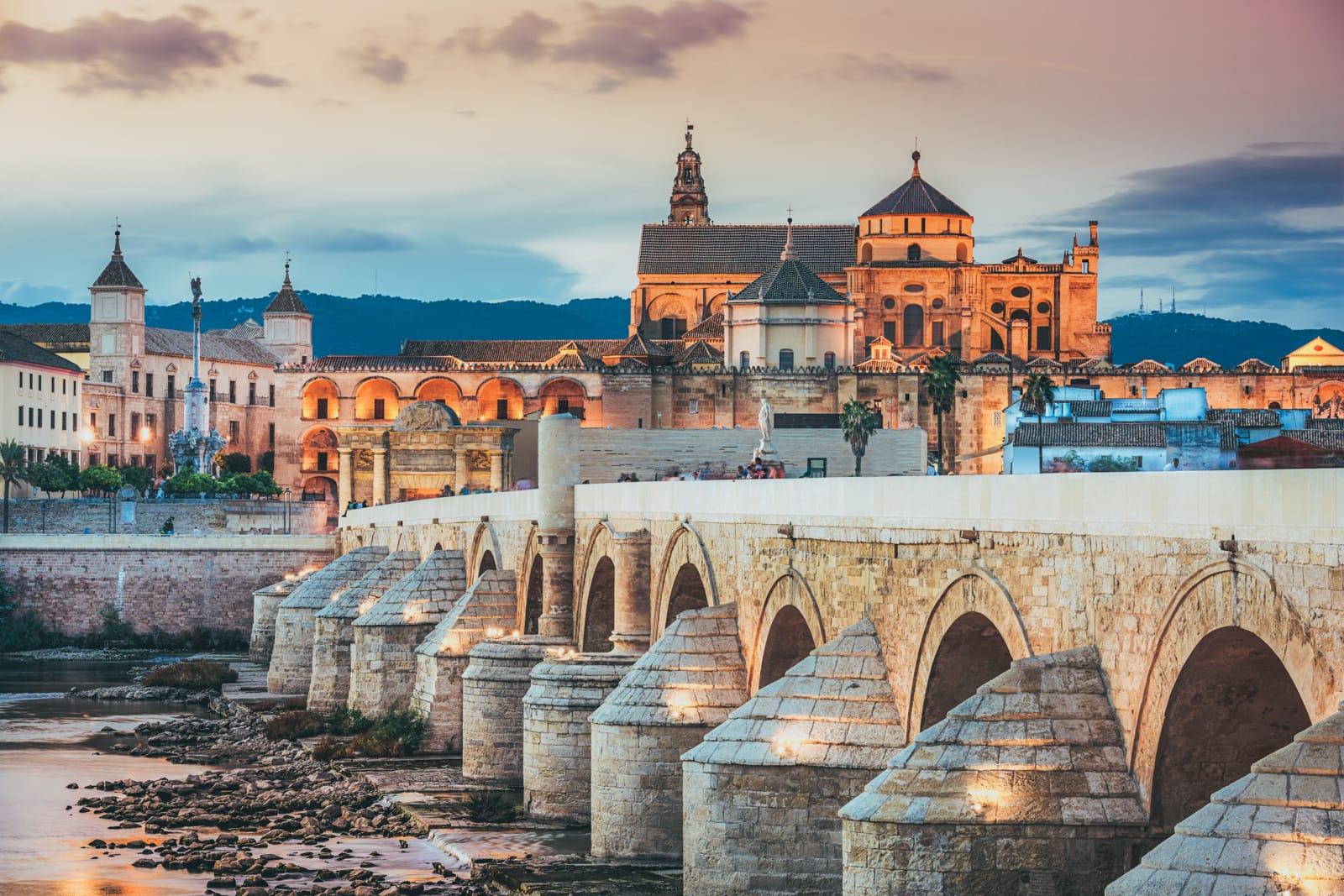 Sun-kissed beaches, glorious sunsets, amazing art, stunning buildings, tasty food and lovely people, there really are lots of beautiful Spanish cities to visit. And, why a  trip to Spain is recommended (and enjoyed) by us travellers.

Each one has it’s own unique character and reason to visit and so visiting as many as possible is not just recommended but obligatory. 🤣 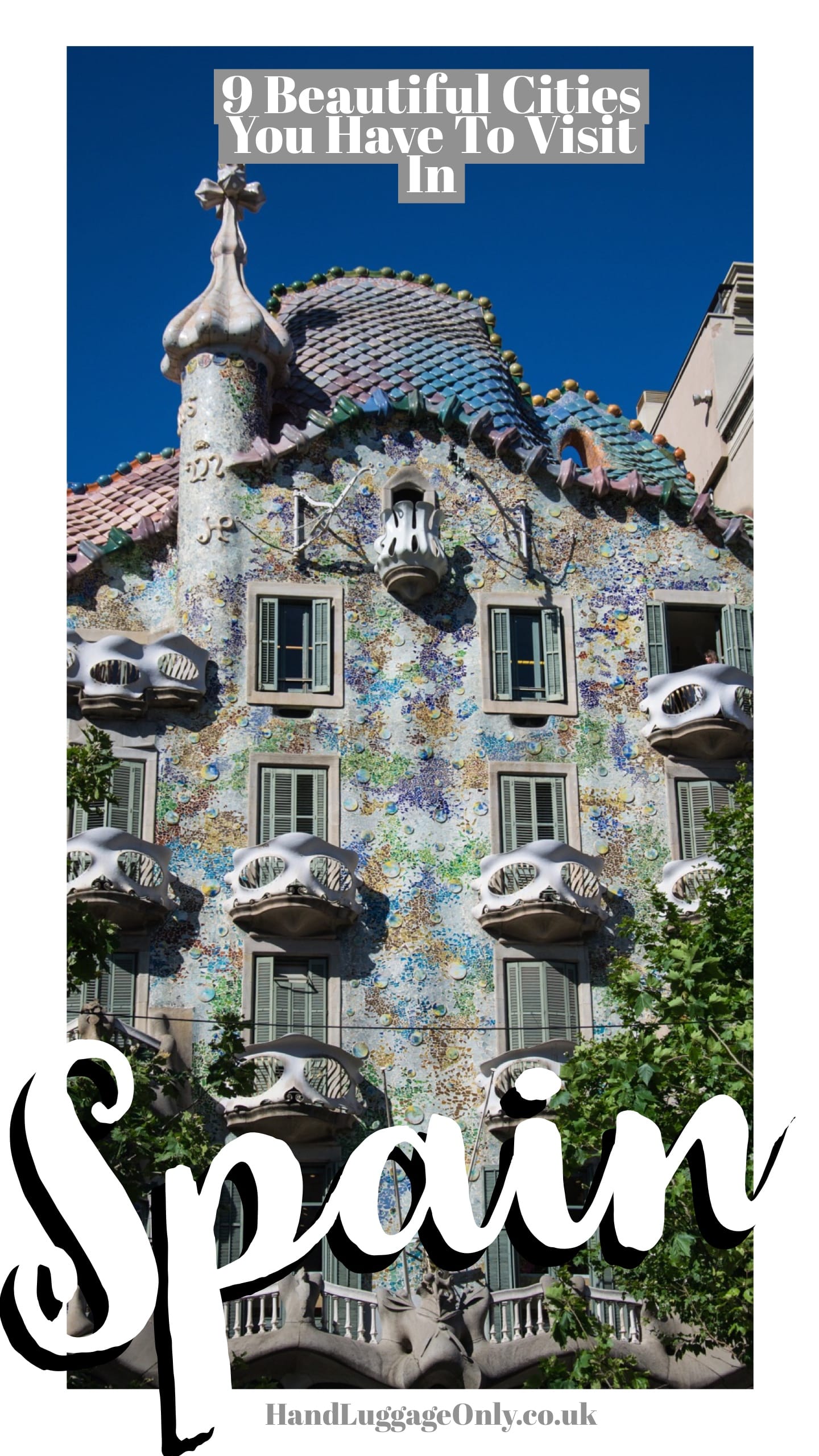 Take a look at some of the very best cities you need to visit in Spain, below.

Littered with amazing buildings (of special note are the ones by Antonio Gaudi) Barcelona is easily one of the prettiest cities in Spain. Barcelona also has nice beaches for those looking for a city break with a side of relaxation.

Barcelona is also home to quite a number of UNESCO World Heritage sites and definitely one those cities where you need to pack comfortable walking shoes and get lost in the sights! 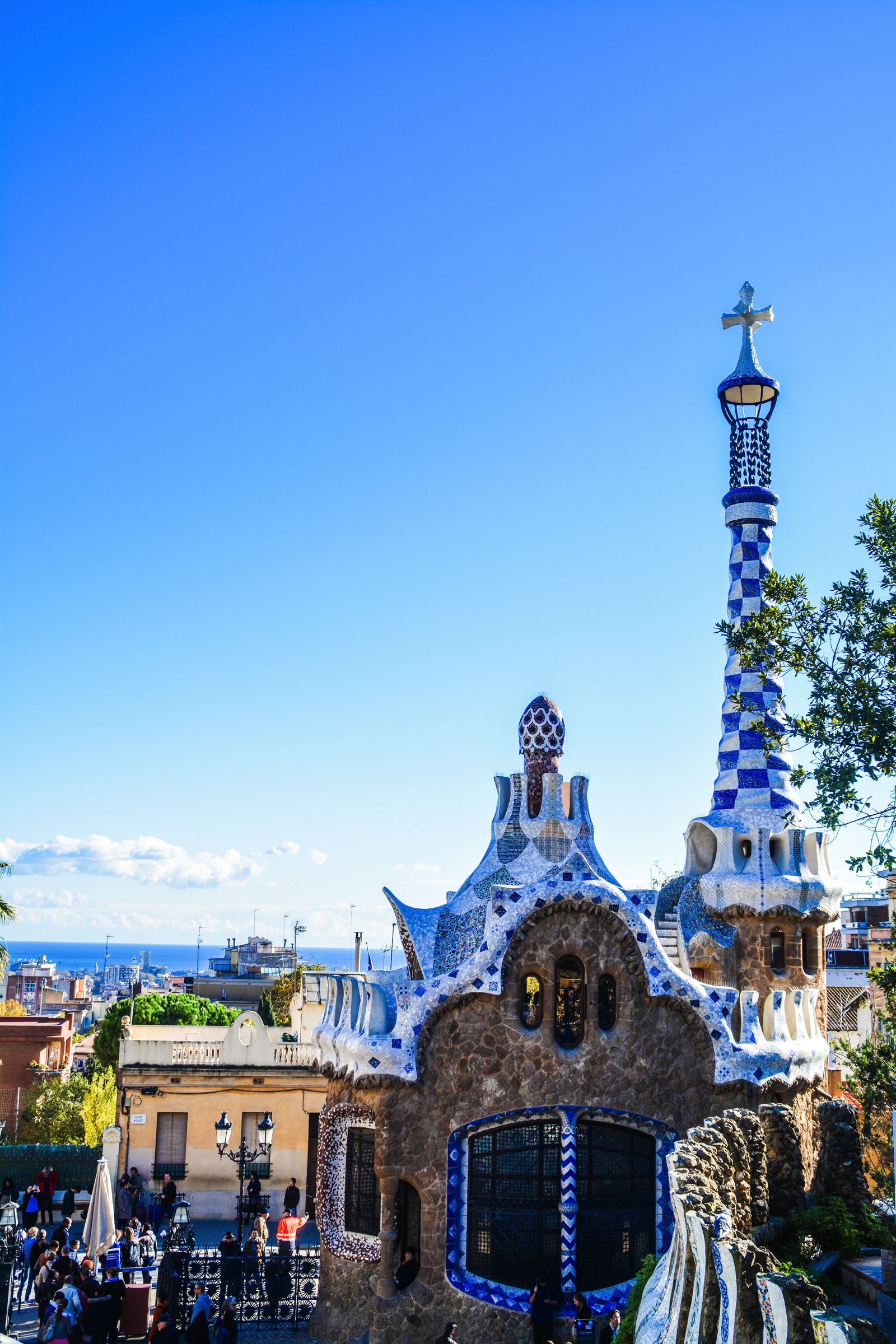 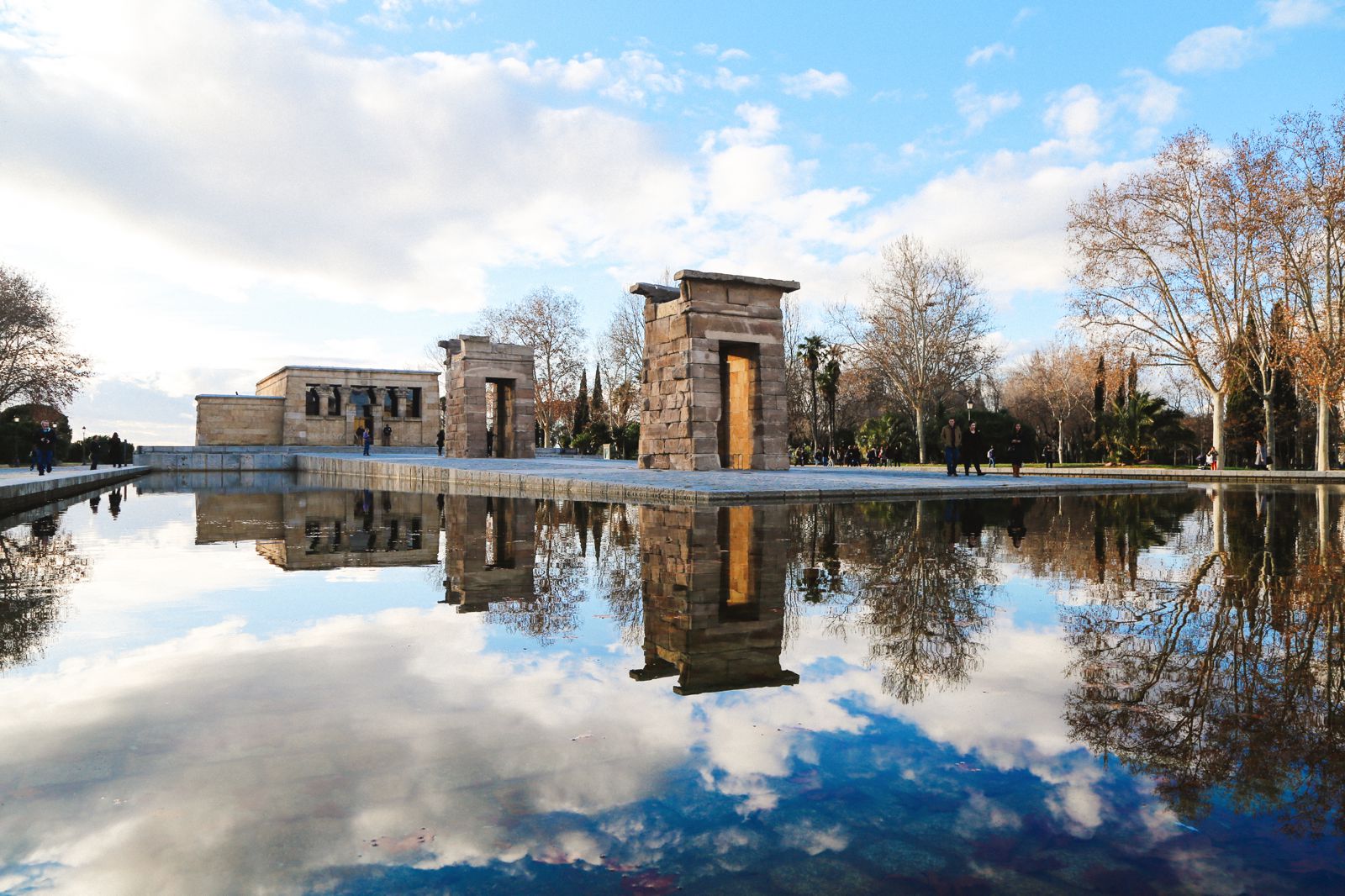 Home to stunning art, the capital city of Spain is the third largest city in Europe (extra points for guessing which ones are number 1 and 2). 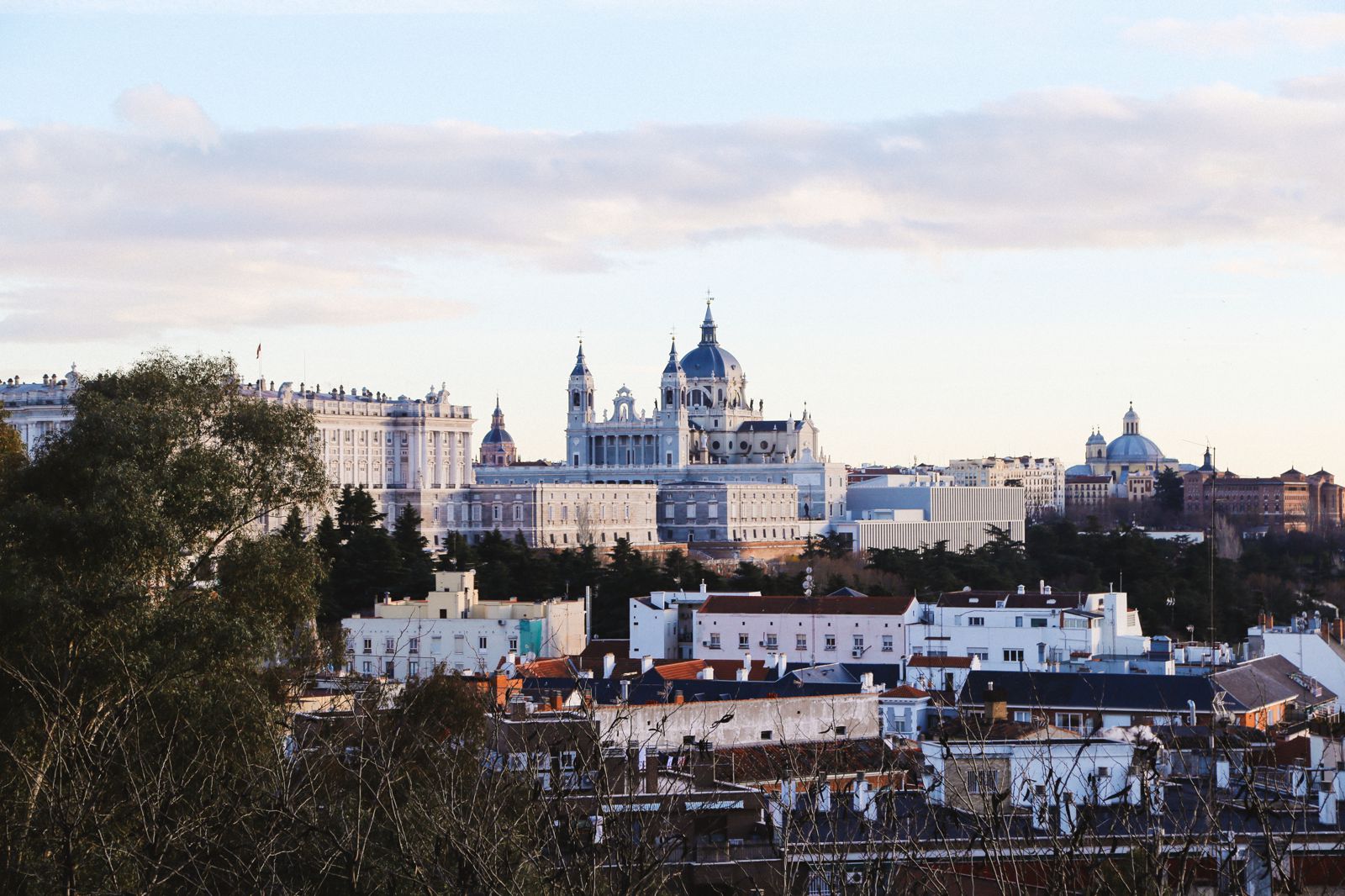 Being a capital city Madrid is known in Spain for truly being the capital of fashion, science, entertainment and so much more. It also has a whole host of important and impressive buildings and is definitely a city worth visiting – not just in Spain but in Europe.

It really is one of the most beautiful Spanish cities to visit.

Read more on what to see and do in Madrid, here 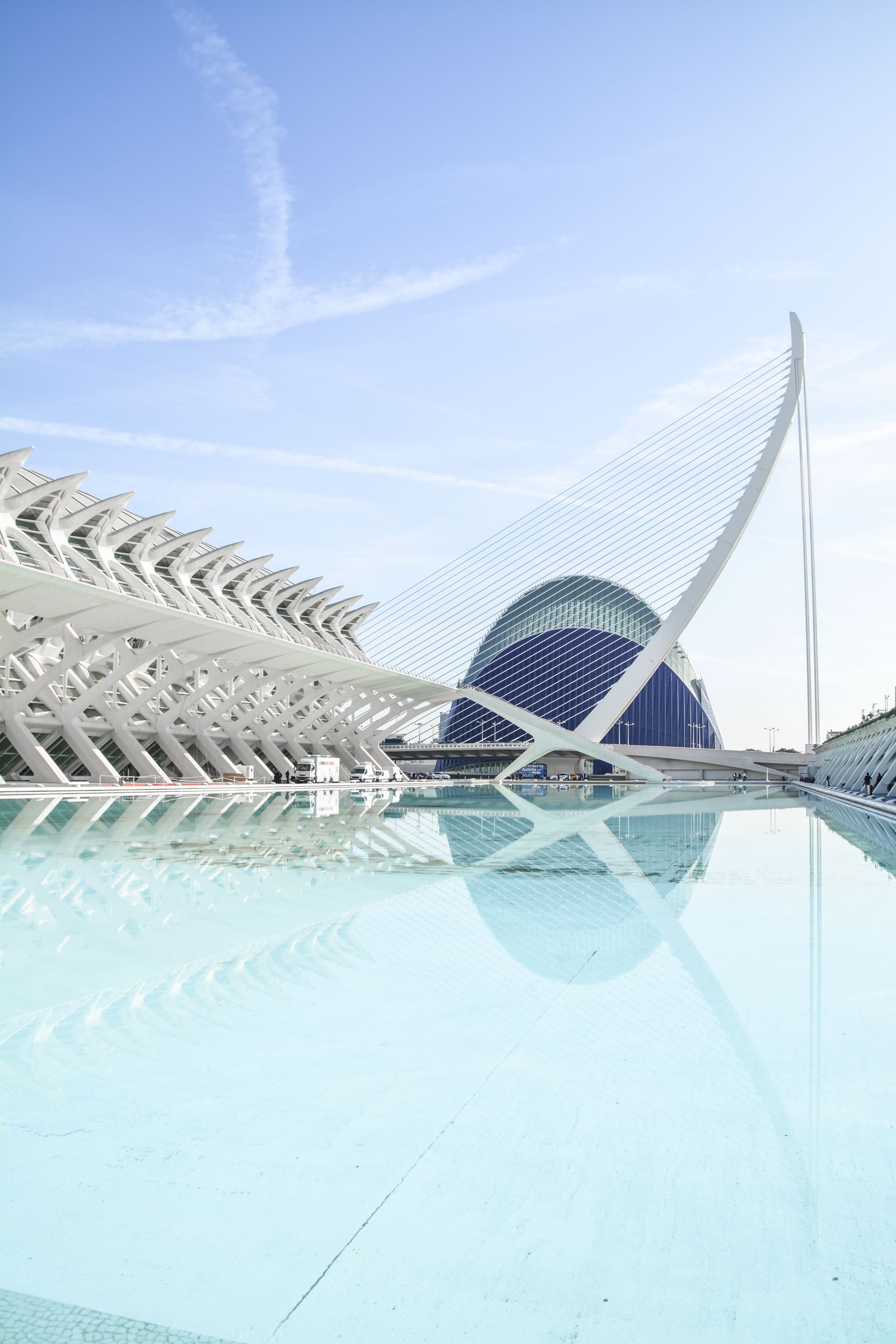 The city has one of the largest historic centres in Spain and is well renowned for its food! Paella, for instance, is a Valencian meal – as is the yummy Spanish omelette.

See more on visiting the main sites in Valencia, here 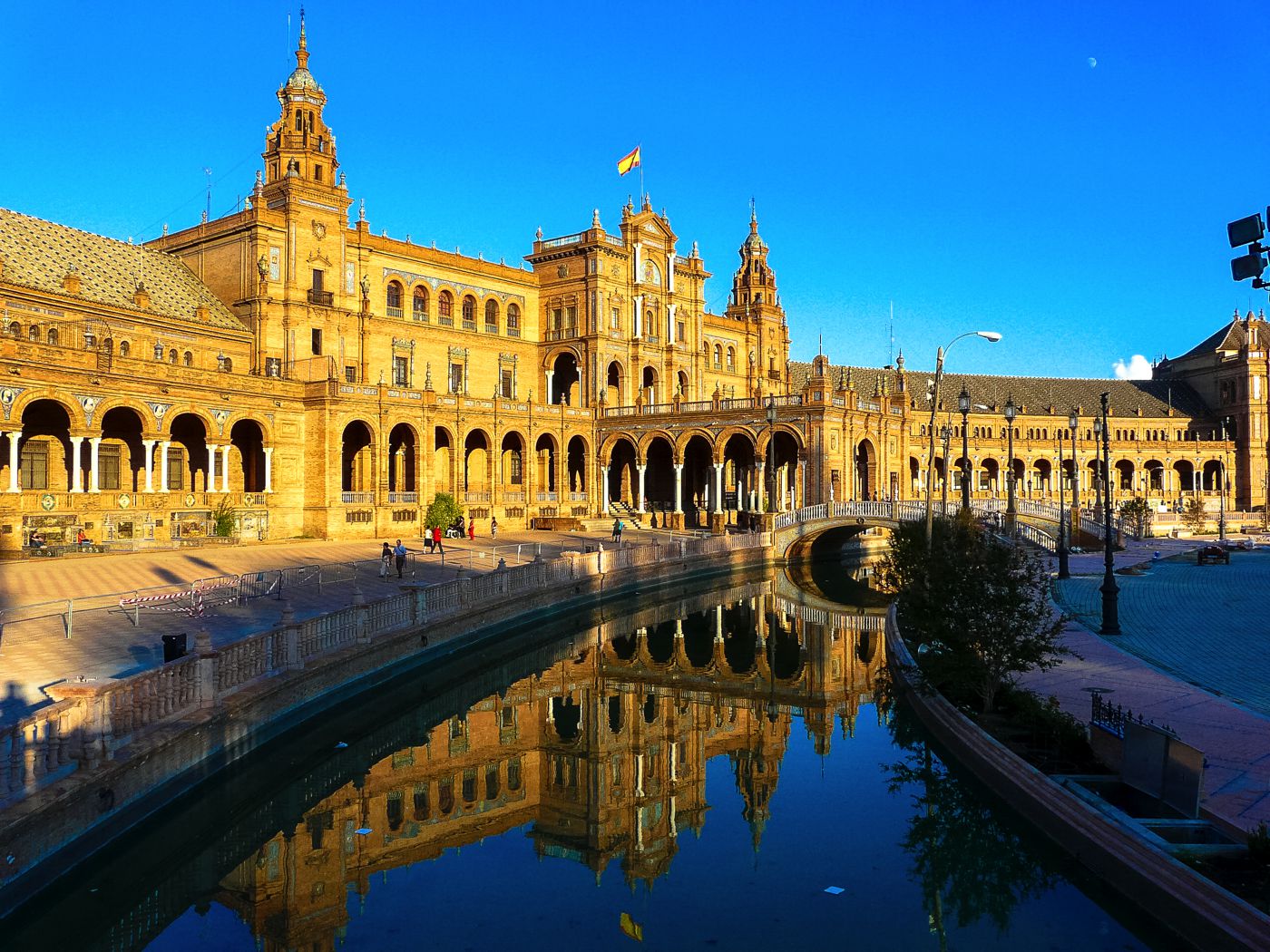 Seville also boasts three UNESCO World Heritage Sites –  the Cathedral, the Alcázar palace complex and the General Archive of the Indies. It is the capital city of Andalucia and is quite expensive but definitely worth it!

Honestly, the Alcazar is one perfect reason to see the beautiful Spanish cities to visit. 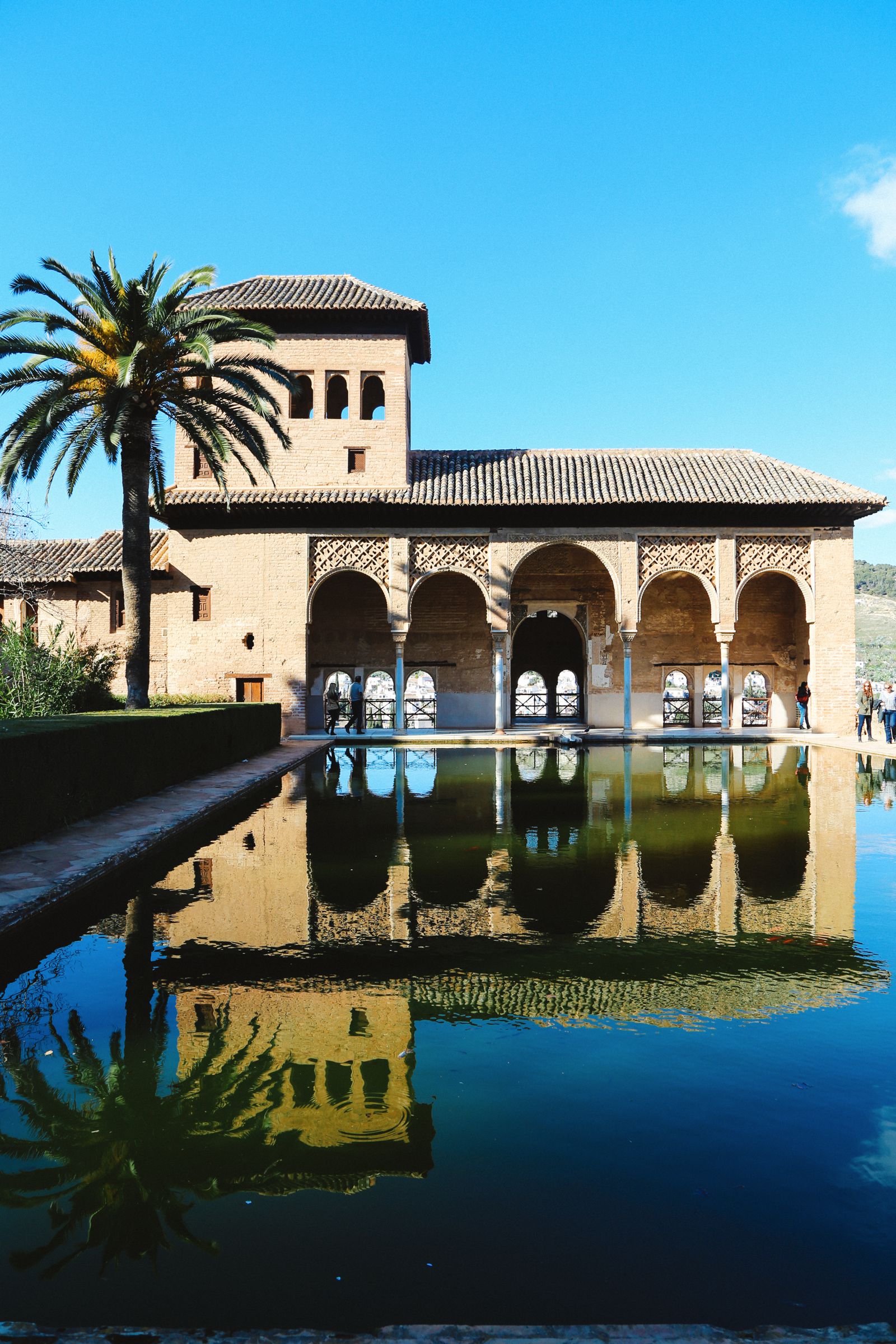 Also in Andalucia, Granada is perhaps best viewed as the ‘younger brother/sister of Seville. It has a buzzing nightlife and doesn’t lack in spots to be seen too, including the incredible Alhambra.

Definitely worth paying a visit is Capilla Mayor  (The Cathedral of Granada) and Court of the Myrtles, Palacios Nazaries.

The third Andalucian city on this list, Cordoba’s historic centre is also a UNESCO World Heritage site – it appears Andalucia is not lacking in cities to visit.

I would recommend visiting all three Andalucian cities if you get the change to for a whole rounded Andalusian experience. Cordoba is best explored on foot and is famed for delicious Andalucian food! 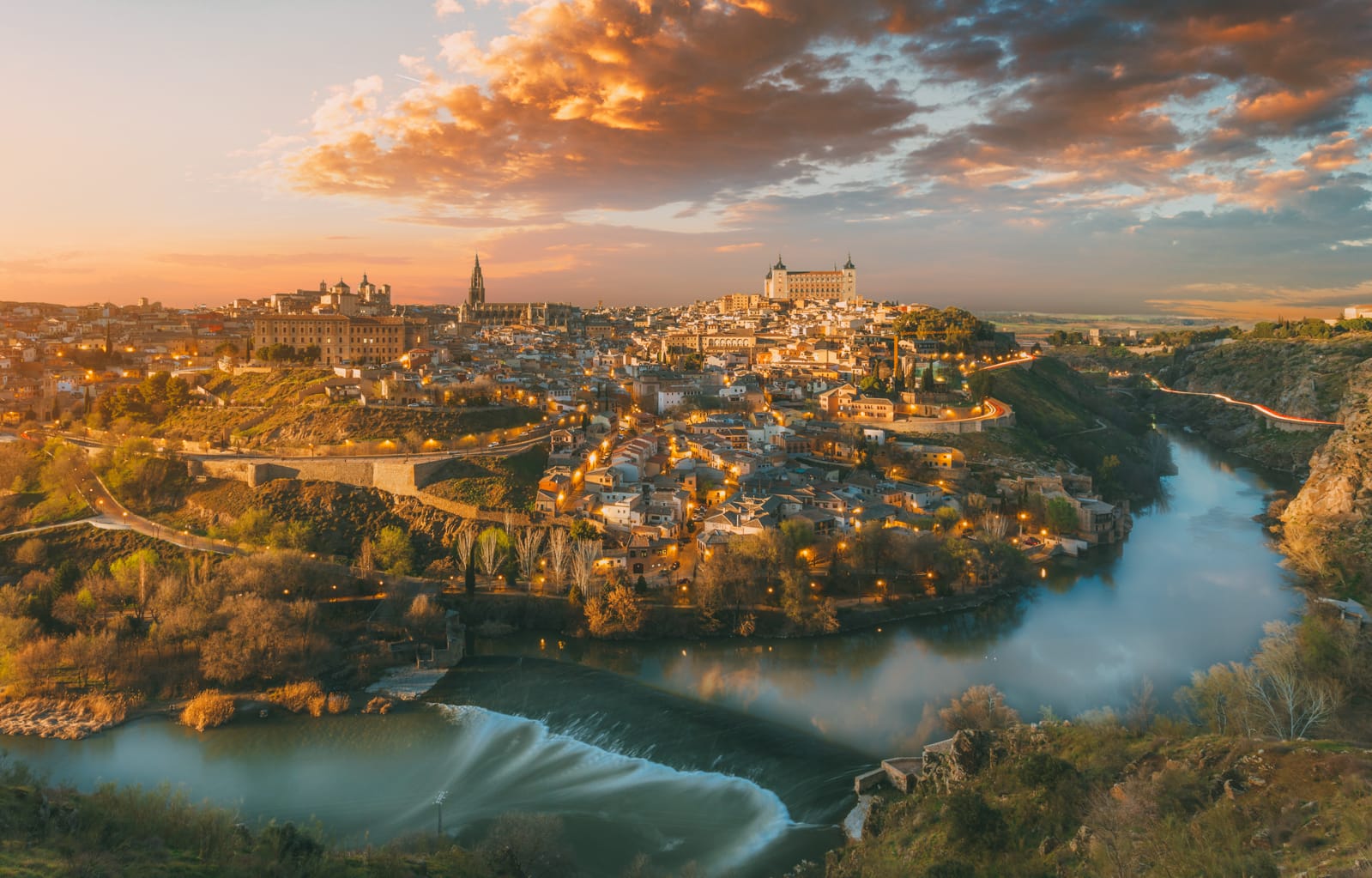 Toledo is another Spanish city that is steeped in a rich history and strong culture and definitely worth a trip to. Toledo is particularly famed for being one of the few cities in the world to have multiple religions co-existing with each other – Christians, Muslims and Jews, as is visibly seen to have influenced the city’s architecture. 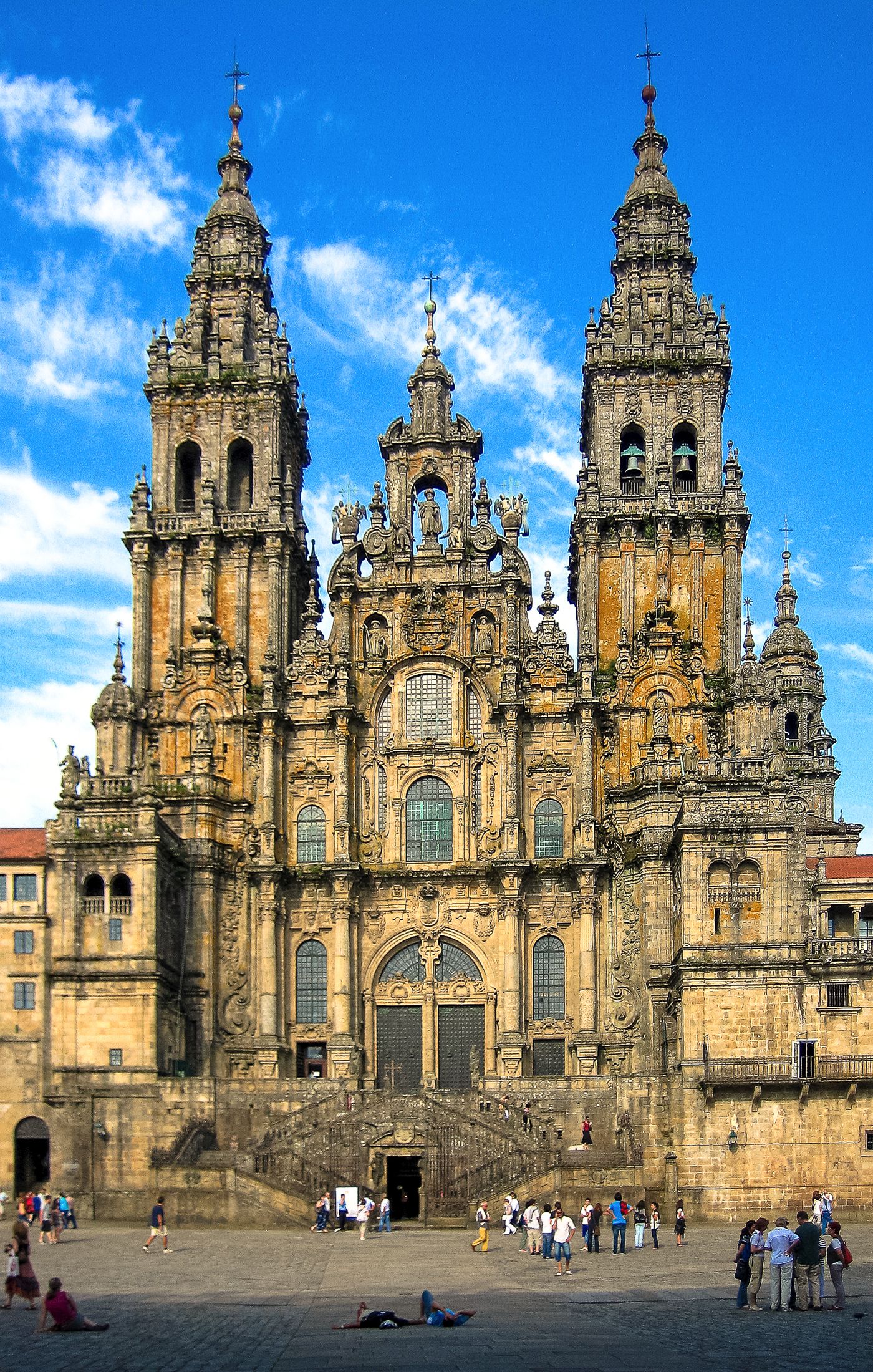 Santiago de Compostela is a quaint Spanish town and unlike cities like Barcelona which requires several days/weeks even to see the sights, Santiago de Compostela can probably be explored in a day (if you start fairly early) or two but this does not in anyway diminish the reasons why you need to see it.

Set in Galicia, Santiago de Compostela offers all the Spanish charm you would come to expect and hope for in a Spanish holiday. 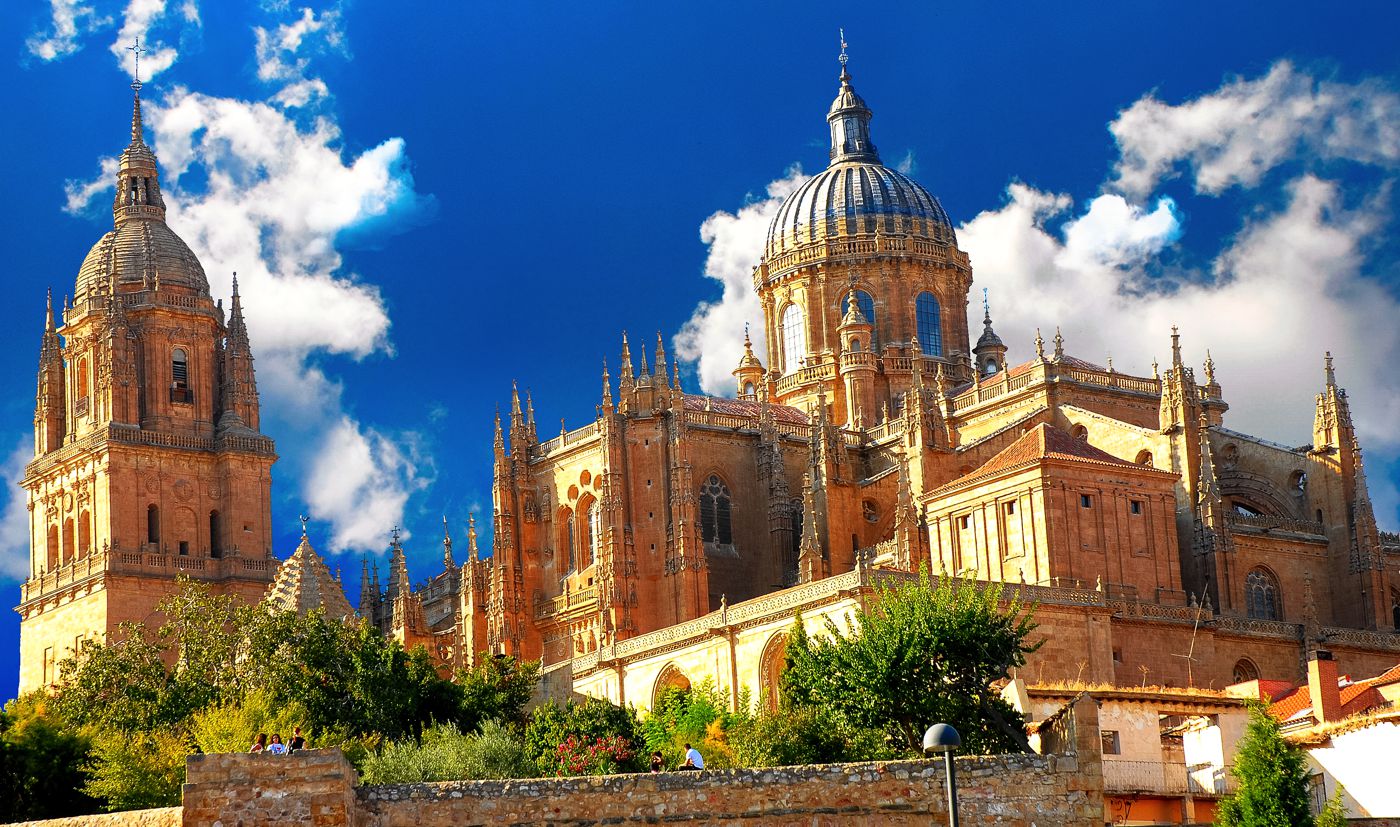 The last city on this list is by no means the least, Salamanca is another cute and quaint city you should definitely visit and is known for having a juxtaposition of being a student city as well as having a strong history and old alluring buildings.

Salamanca is particularly known for having people who speak the ‘purest’ form of Spanish – Castilian and as such is a famed destination for students or individuals who want to immerse themselves in Spanish culture and learn to speak amazing Spanish. 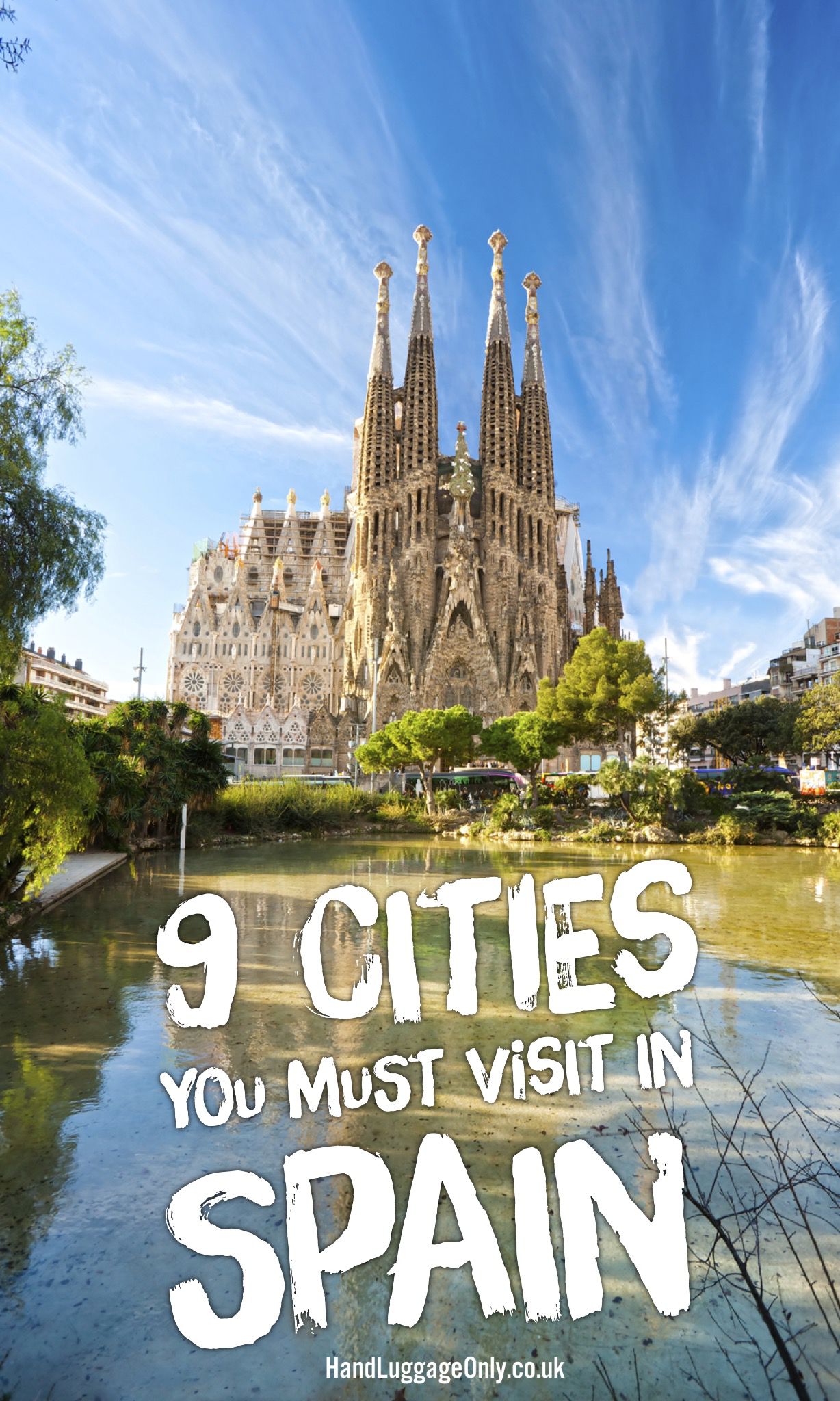 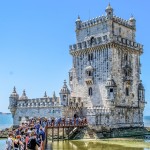 Best Things To Do In Seattle’s Pike Place Market 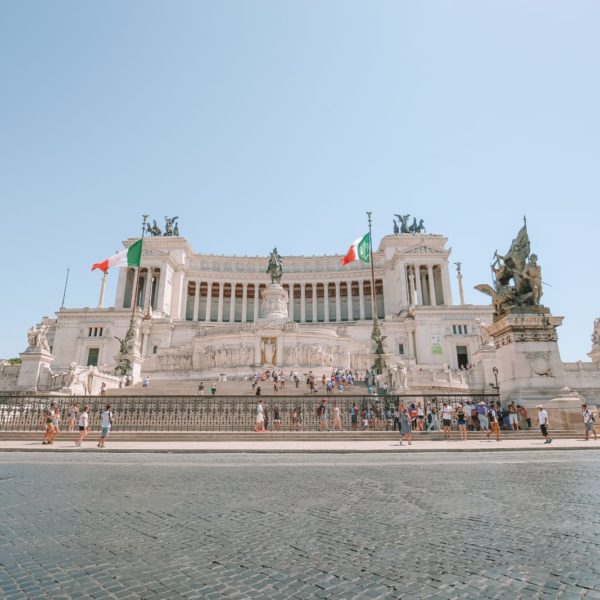 The Hidden Treasures Of Rome 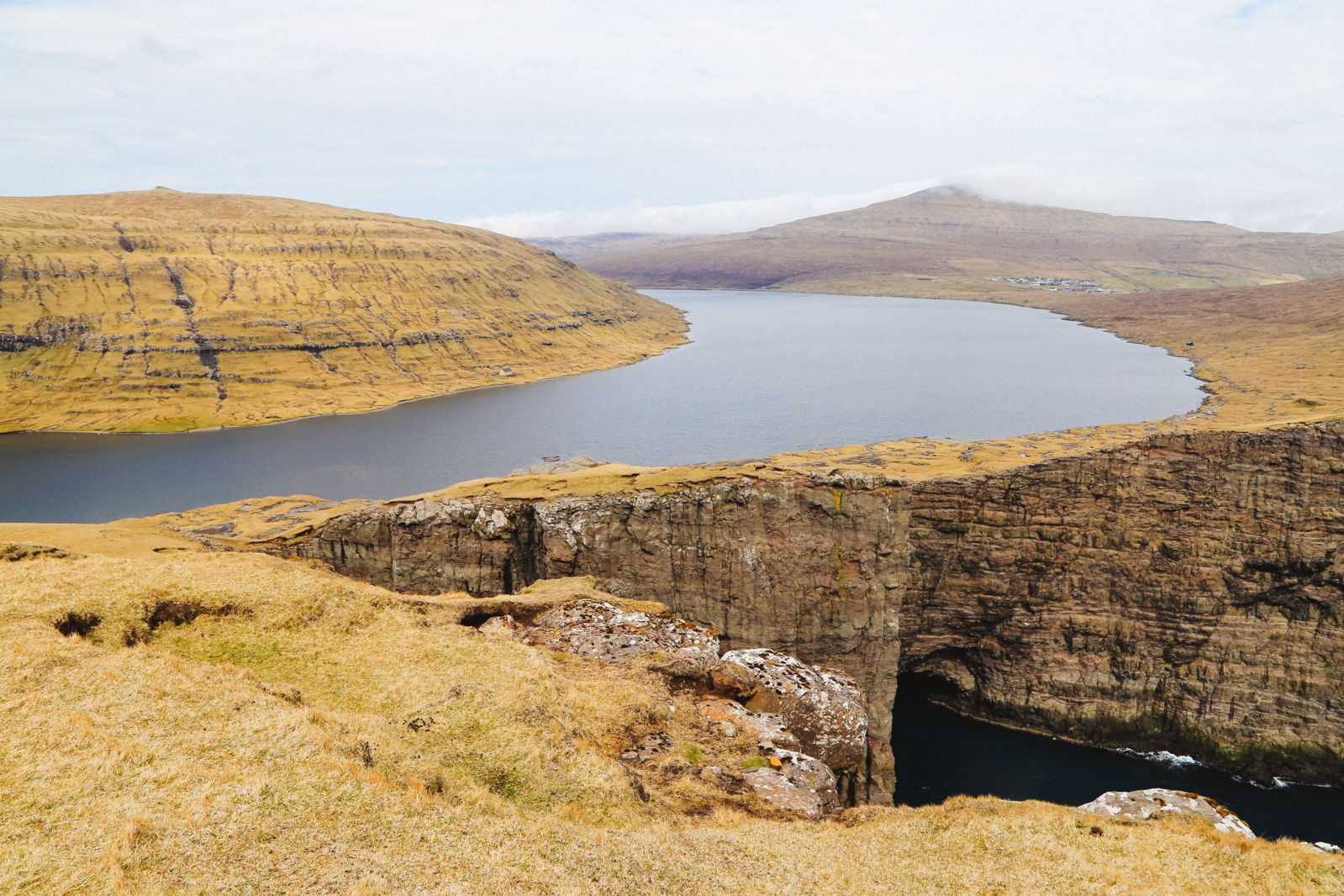 How To See The Cliff Lake In The Faroe Islands – Sørvágsvatn